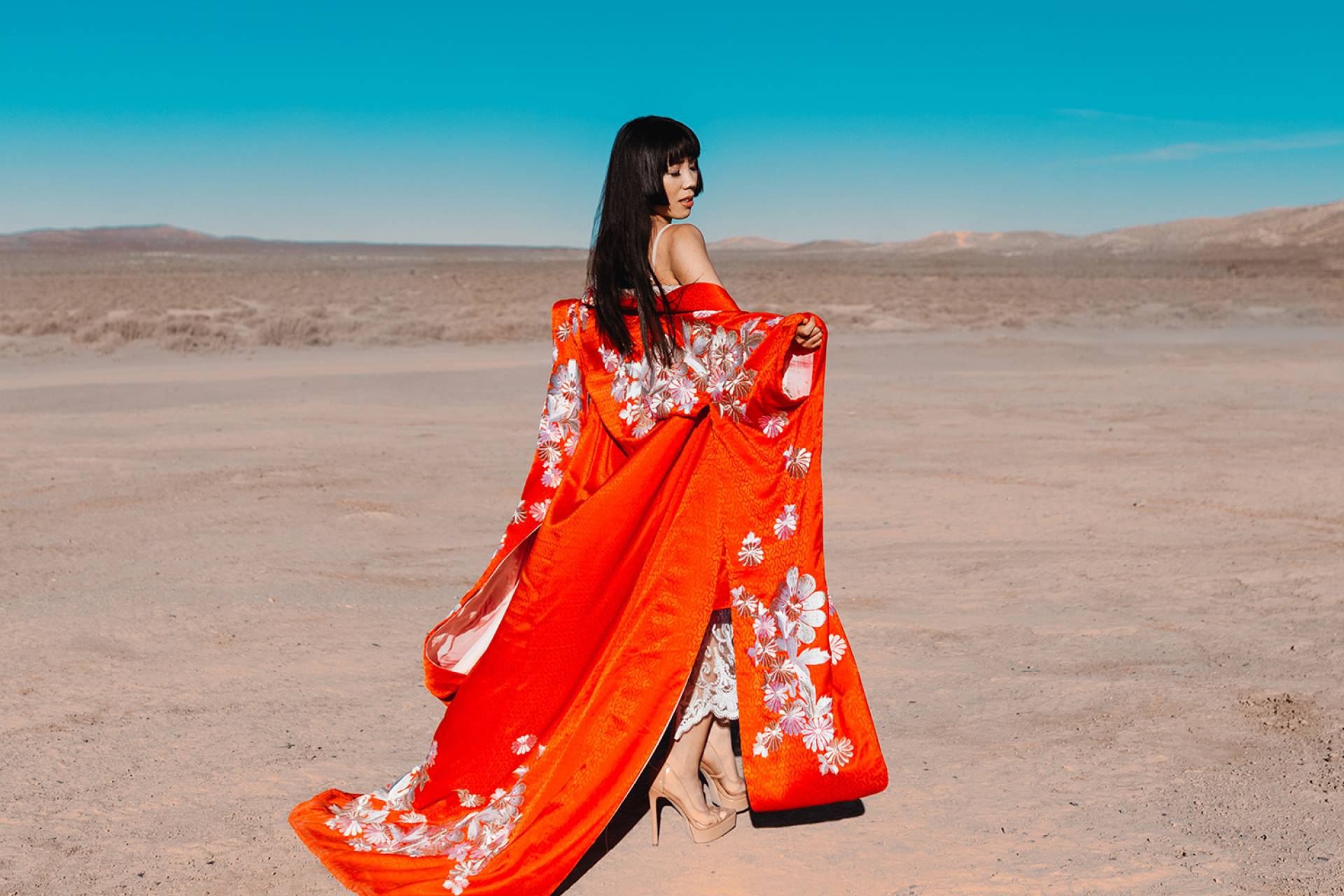 The diverse collection of songs is described as the culmination of Madam Sen's personal journey, with lyrics reflecting themes of finding love, hope, and happiness in the connections between people and nature.

The vocalist co-produced the album with Simone Sello at Usagi Ya studio. Originally from Hiroshima, Japan, Madam Sen trained in the United States and is now based in Southern California.

"Every song on this album has a special personal meaning for me, even the upbeat dance songs, but the most challenging one was Sakura hara hara Chiru. One of my favorite memories is my friendship with a homeless man who went out of his way to support me during my live street performances in Santa Monica. Even though he was struggling, he always came to watch me sing and he was always helping others. I interpreted his actions as a manifestation of God’s help, and I wanted to write a song about his unconditional love. I'll never forget him, and I believe the power of music can show love, open our hearts, and bring us together."

A lyric video for the song Tairin no Hana can be viewed below. 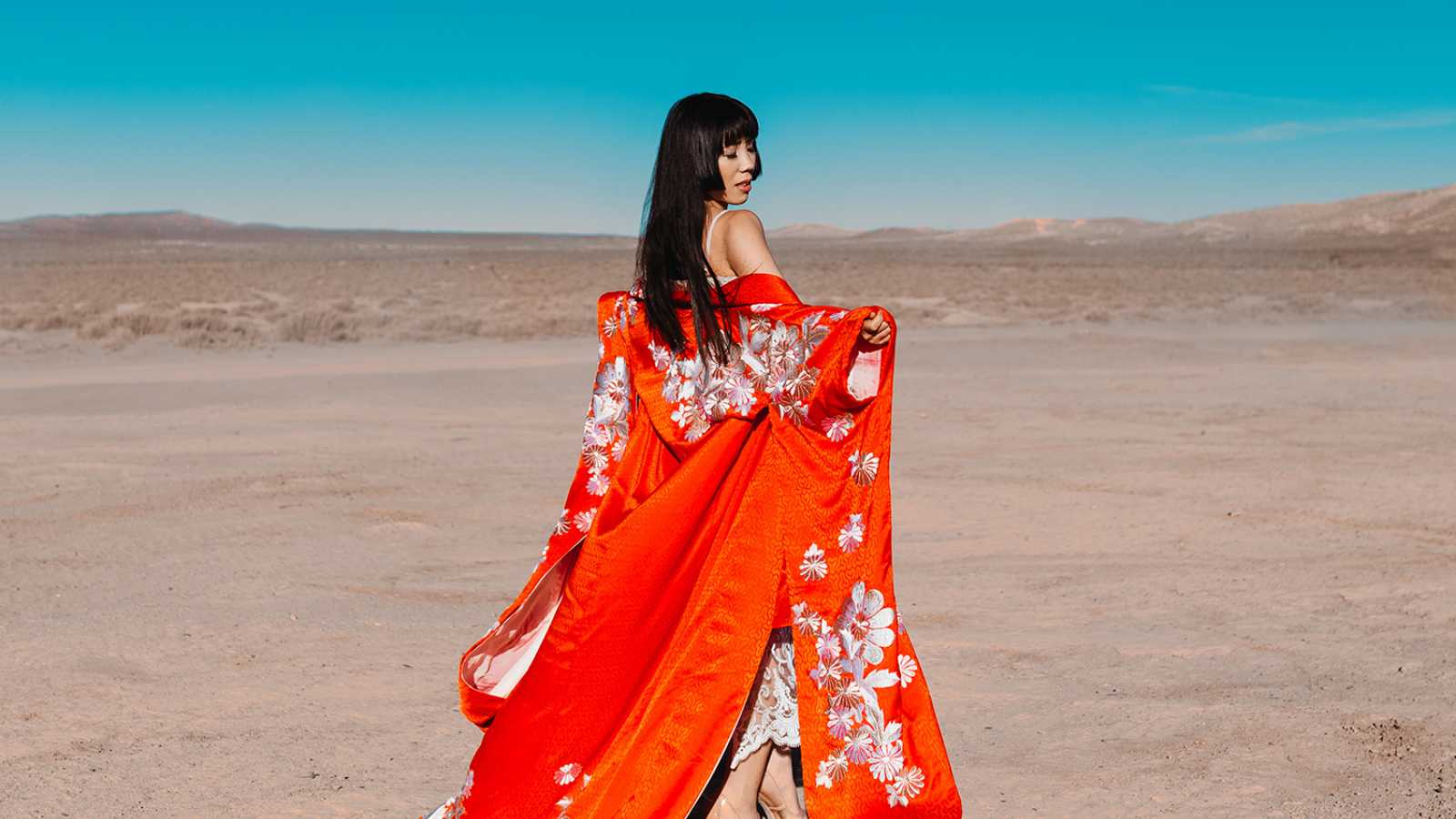 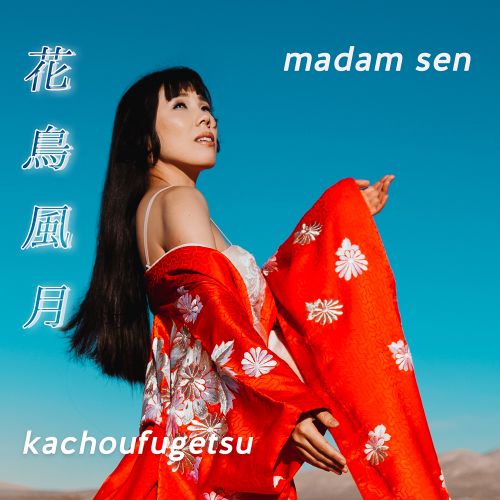