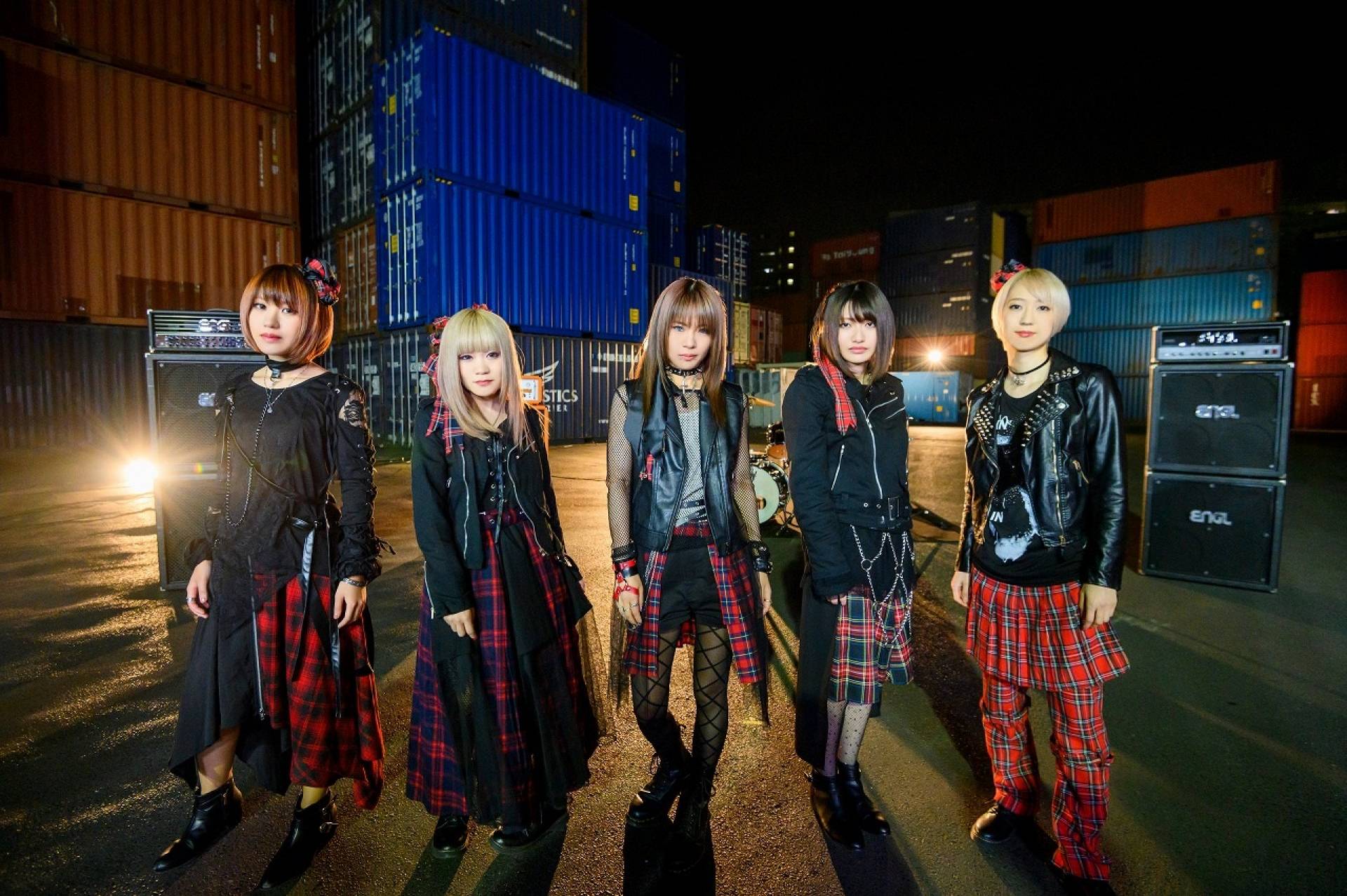 © Zest. All rights reserved.
All female power metal group BRIDEAR will embark on their fifth European tour in September.

’Into the Dark Forever’ tour 2021 will consist of nine dates in six countries. It will kick off on September 28th in Sweden, where the band will perform at Nalen in Stockholm. The quintet will then make stops in Germany, the Netherlands, Belgium, France and the United Kingdom. The list of tour dates can be found further down the page.

Tickets will go on sale here on April 9th. In addition to regular tickets, VIP tickets will also be available for purchase. They include a meet and greet with BRIDEAR that will be held in compliance with COVID-19 protocols, a signed photo, a laminated VIP pass, priority access to the merch table and early entry to the venue to secure a preferred position for the show. 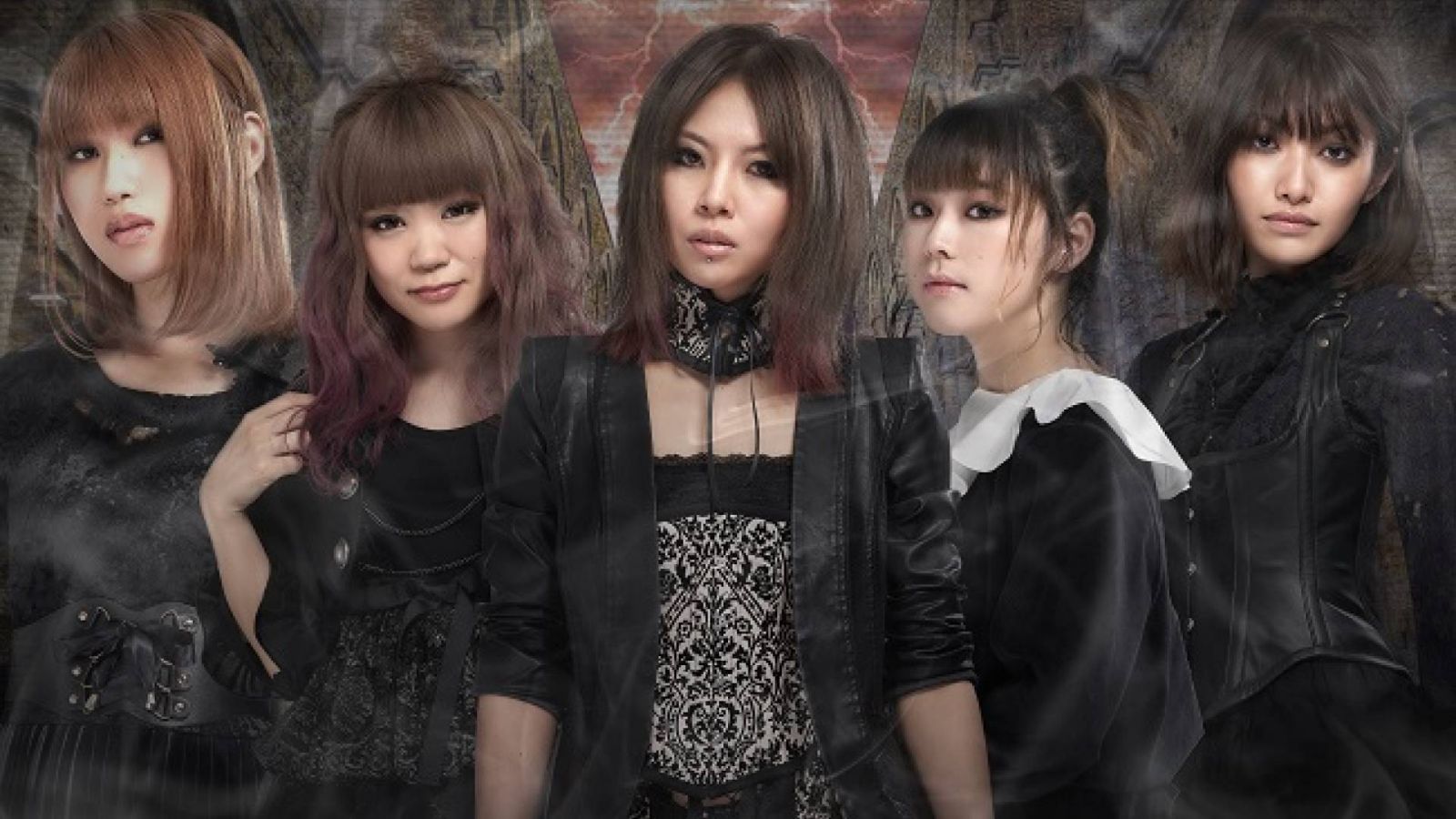 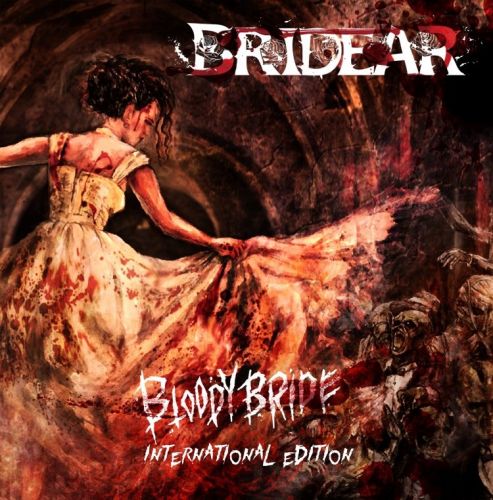 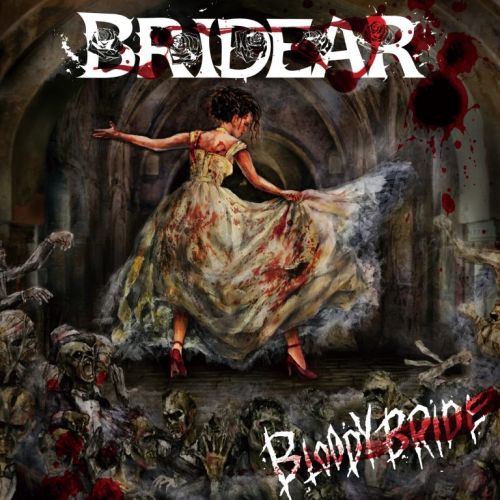