Ikimono-gakari's new single "BAKU" is out today, and a music video for the remix of "Blue Bird" by DJ Slushii has been revealed on YouTube. 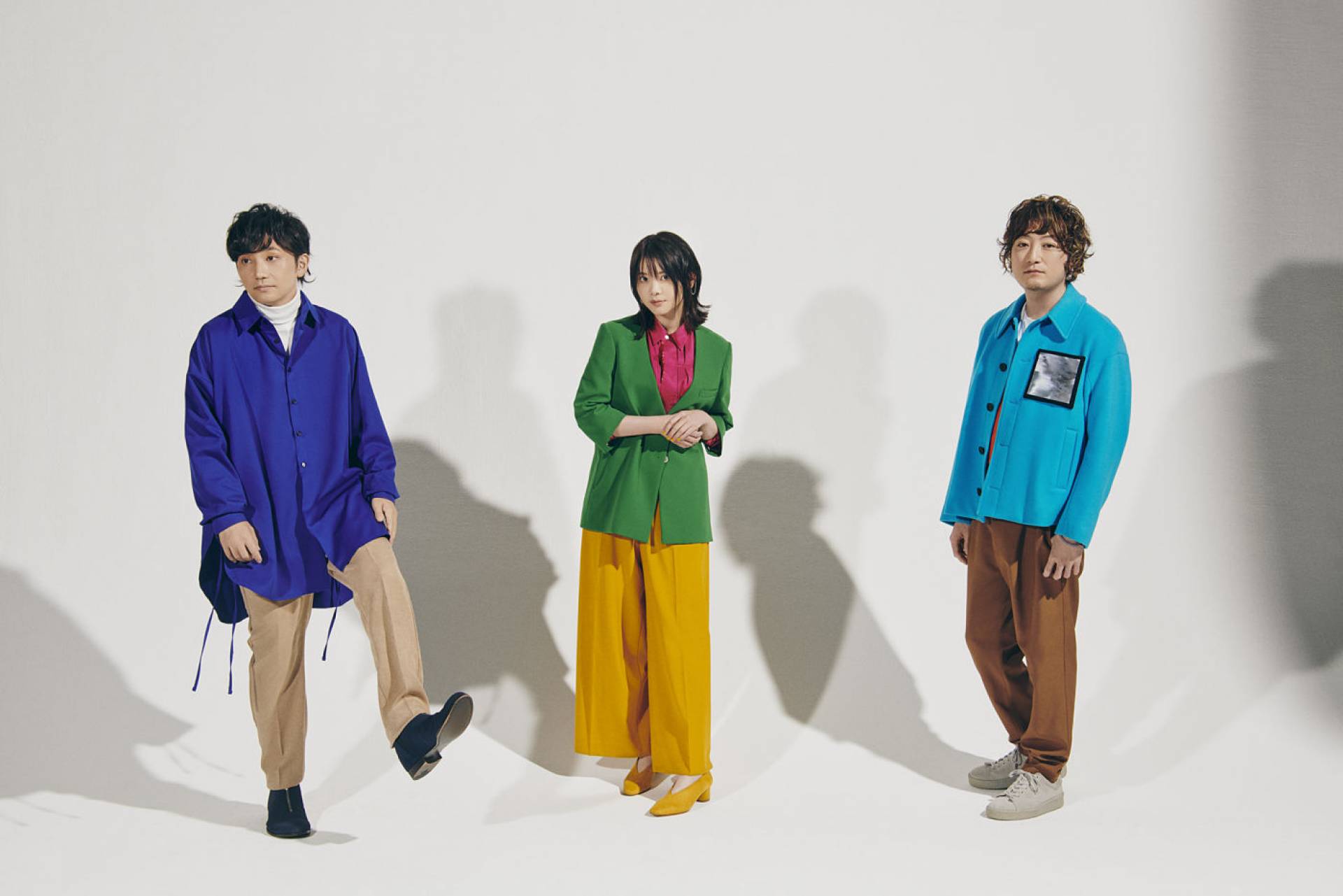 As previously reported, BAKU has been used as the opening theme song for the anime series "Boruto: Naruto Next Generations" since January. In addition to the title track, the release features a remix of their hit song Blue Bird by American DJ and producer Slushii. Blue Bird was used as a theme song for the "Boruto" series' predecessor "Naruto: Shippuden" in 2008, and it is still beloved by fans all over the world to this day - it just ranked fourth on the list of the most streamed Japanese songs overseas in 2020.

The cover of BAKU is a tribute to this legacy. It is an almost exact reproduction of the cover of the Blue Bird single, with the three main characters from "Boruto" standing in for the members of Ikimono-gakari.

Links to download and stream BAKU on popular digital platforms are available here.

Fans can also look forward to more new music from Ikimono-gakari soon. They have announced that a new album titled WHO? will be hitting stores in March, which will mark the 15th anniversary of their major label debut.

In addition, a music video for the remix of Blue Bird was also recently revealed on YouTube. Produced by REALROCK DESIGN, the video features clips from "Naruto: Shippuden". 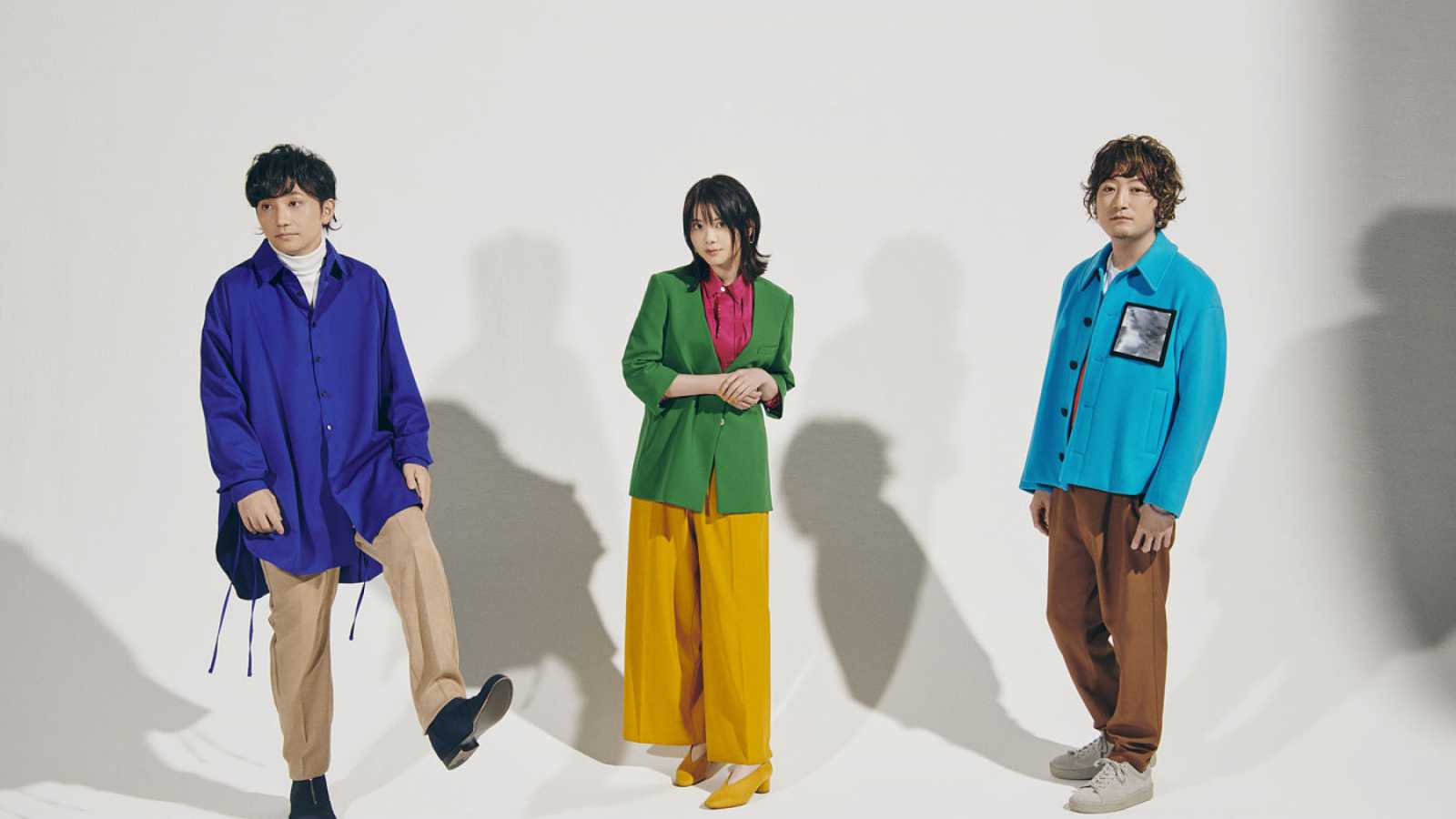 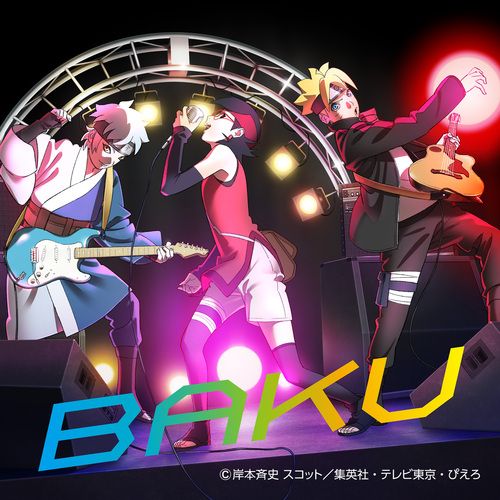 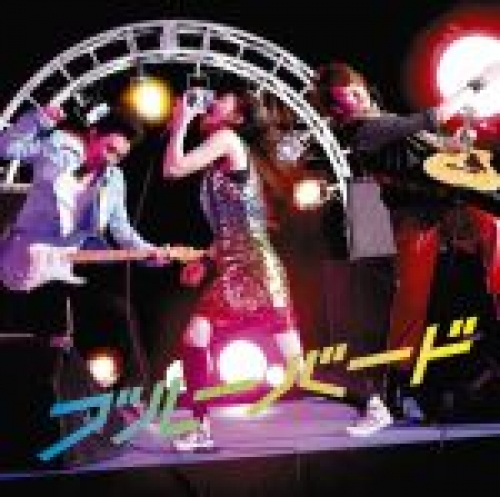 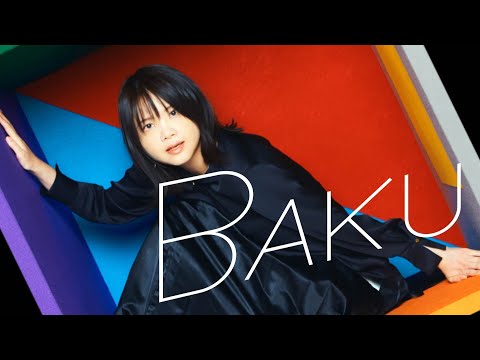