Visual kei band LAVANS will return for one night only in April, and they will release two new digital singles in March. 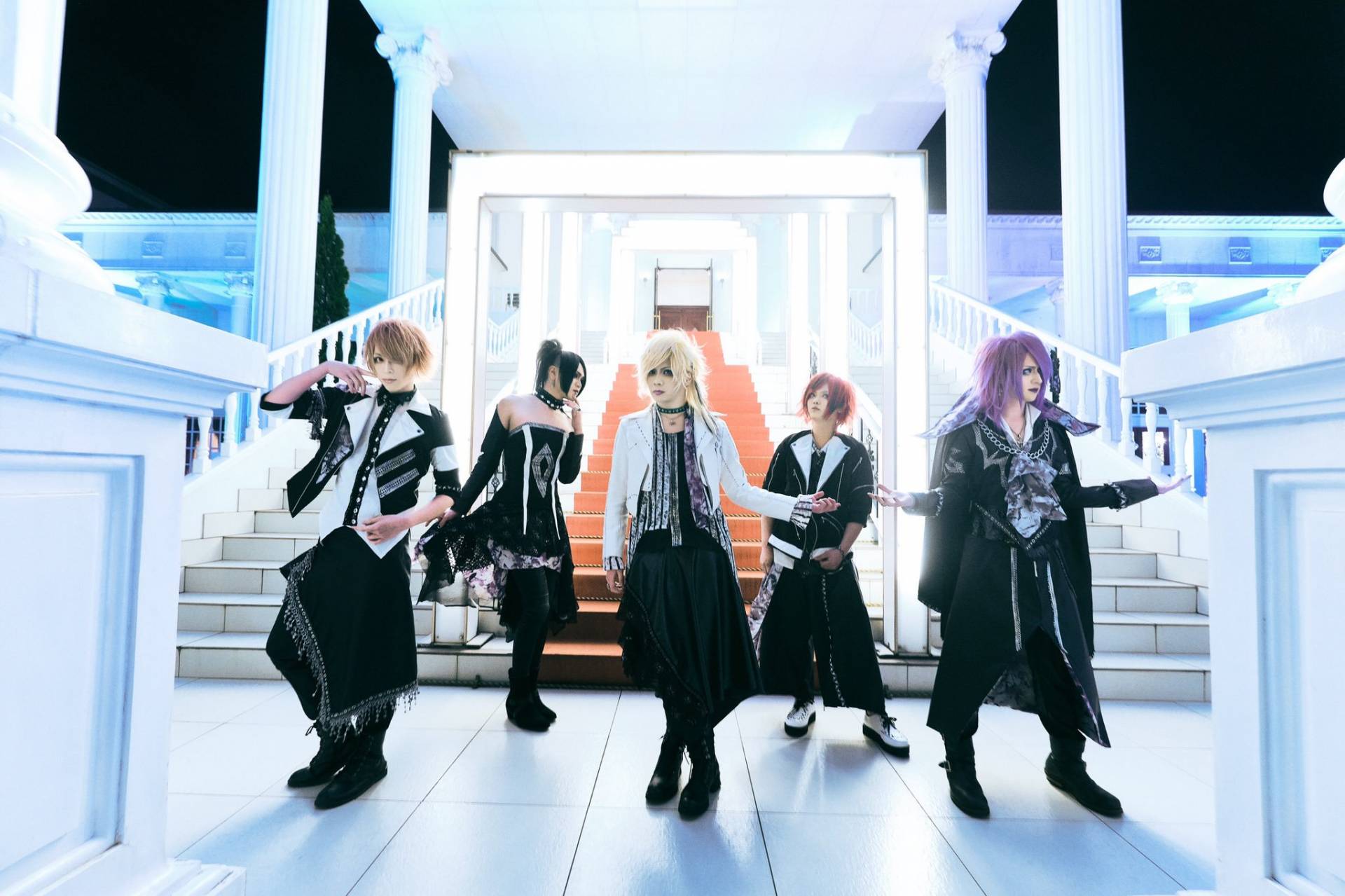 © LAVANS. All rights reserved.
After disbanding in 2019, visual kei band LAVANS have announced that they will be returning for one night only this spring.

They will play a one-man titled EQUAL at Ikebukuro BlackHole on April 4th.

To build up excitement for this show, they will release not just one but two new digital singles. PAROLES will be released on March 7th, while Arigatou Sayonara will hit digital platforms on March 21st.

LAVANS was formed in 2017. After their original vocalist NANA suddenly departed from the group less than a year later, they recruited ex-LIEVRE CLAY frontman shion, but the new line-up did not last much longer. The members of the second line-up have reunited for a one-off show before, but this is the first time they have released new music since their disbandment in August 2019.

The videos for LAVANS' past singles Hikari and Re:LIAR can be viewed below: 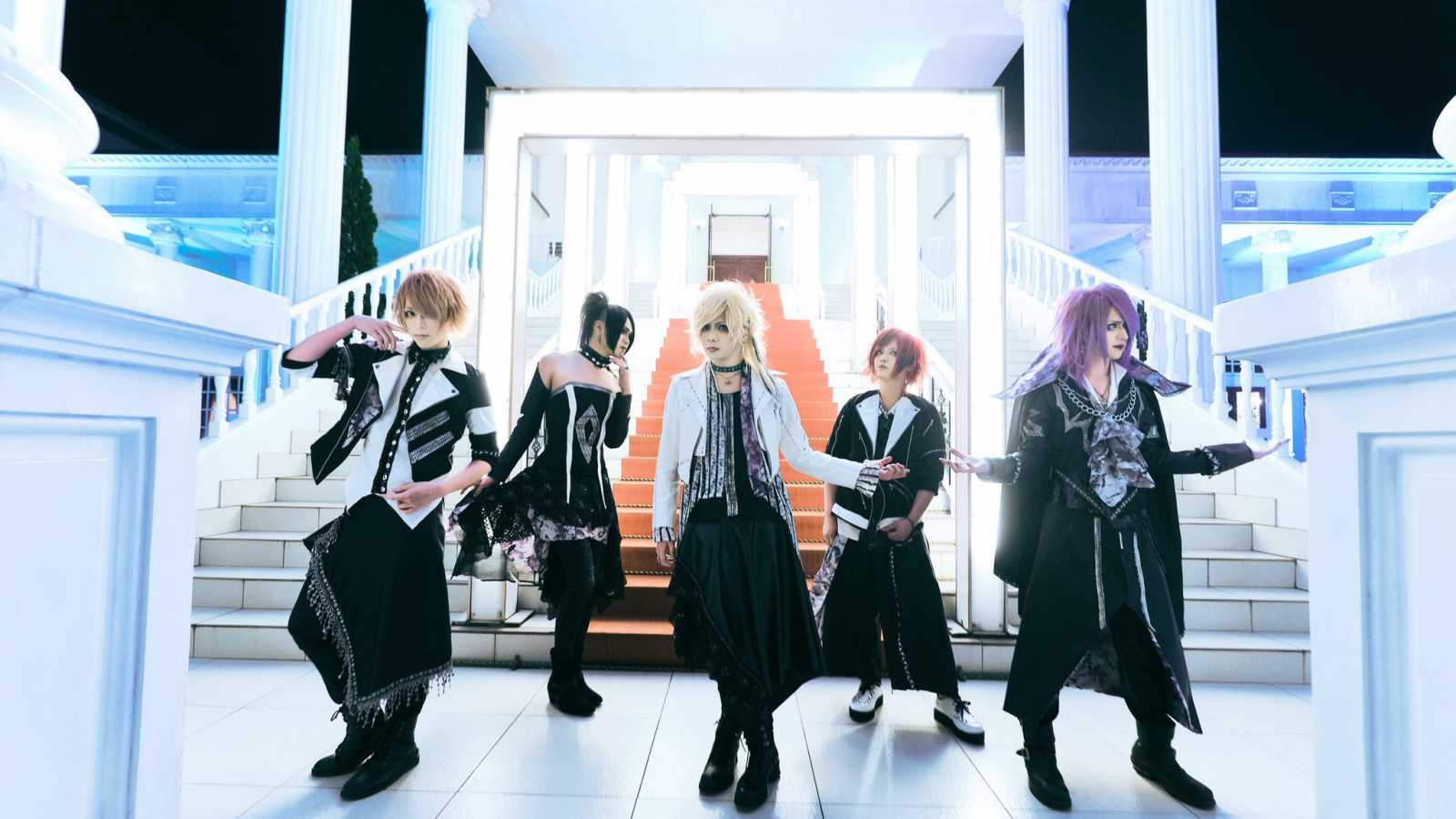