SUGIZO will release a new album on December 23rd. 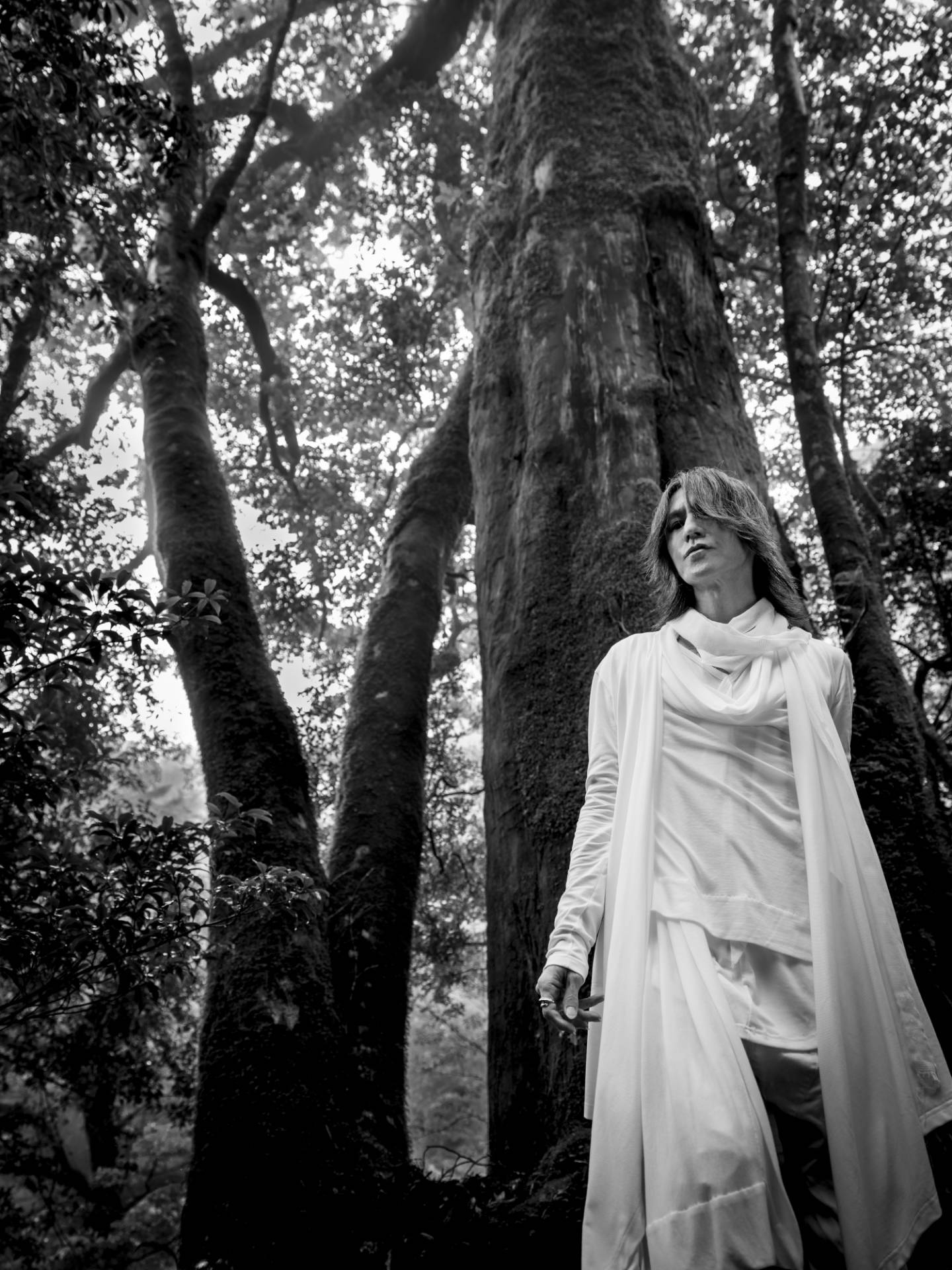 LOVE & TRANQUILITY is said to be based around the concept of "ambient music of salvation" that aims to permeate and soothe the hearts of people who are exhausted by the effects of the global pandemic like water. It will contain ten tracks, including seven instrumental songs and remixed and remastered versions of three previously released tracks featuring female vocalists: A Red Ray feat. miwa, ENDLESS ~Yami o koete~ feat. Maki Ohguro and Hikari no hate feat. Aina the End (BiSH).

The album is said to draw inspiration from the Jomon Civilization. Frustrated with the limitations of modern society, where he could feel divisions being accelerated by the pandemic, SUGIZO decided to focus on a society he feels is on the opposite end of the spectrum. He was inspired by the spirituality of the ancient Japanese people, who respected nature and harmony with tranquility.

The songs are said to incorporate guitars, synthesizers, and violins with a focus on clean tones and acoustics, as well as realistic natural sounds field-recorded on Yakushima Island, plus the addition of traditional sho and kagura bells and chants.

"What I valued was love, not hostility, and harmony, not division. A quiet but strong and vibrant album will soon be completed that will heal the injured and even encourage awakening."

The album will be available in two versions. The Regular Edition will include one CD and a 20-page booklet with an English translation of the liner notes. The Premium Edition will include two CDs and a special 100-page photo booklet featuring pictures taken on Yakushima Island and at the recording studio, English translations of the liner notes, a long interview, and more. The pictures were taken by Tatsuo Hata, who also shot SUGIZO's latest artist photo.

The Premium Edition's bonus CD will contain two tracks from his birthday event HALF CENTURY ANNIVERSARY FES., including Rokkasho, a track performed on the first day of the event by S.T.K., an ambient unit formed by SUGIZO and Tetra Tanizaki, and Multiverse Traveler, a track from the second day that features improvisation with modular synthesizers by SUGIZO×HATAKEN. The Premium Edition will be sold exclusively at HMV/Loppi, and it will be available to overseas fans via the HMV online store.

SUGIZO also has a number of live performances planned for December. On December 6th and 7th, his improvisational project SHAG will perform for the first time in 12 years at Blue Note Tokyo. LUNA SEA will also be holding back-to-back concerts at Saitama Super Arena on December 26th and 27th.

In addition, SUGIZO declared during his first live streaming concert on October 14th that he will be more active in his responses to global issues in 2021, so fans can look forward to seeing what form that will take in the coming months as well. 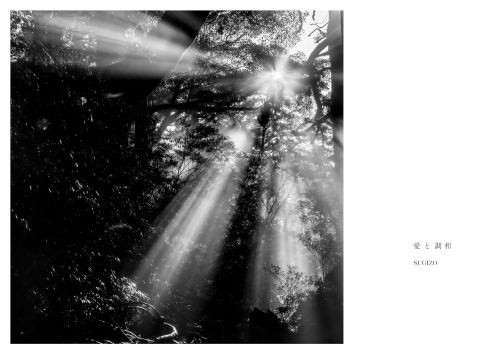 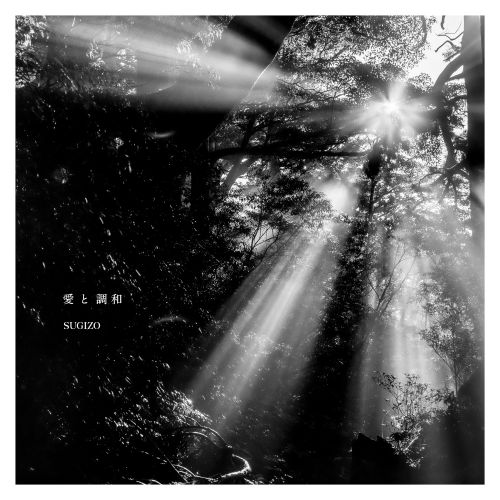