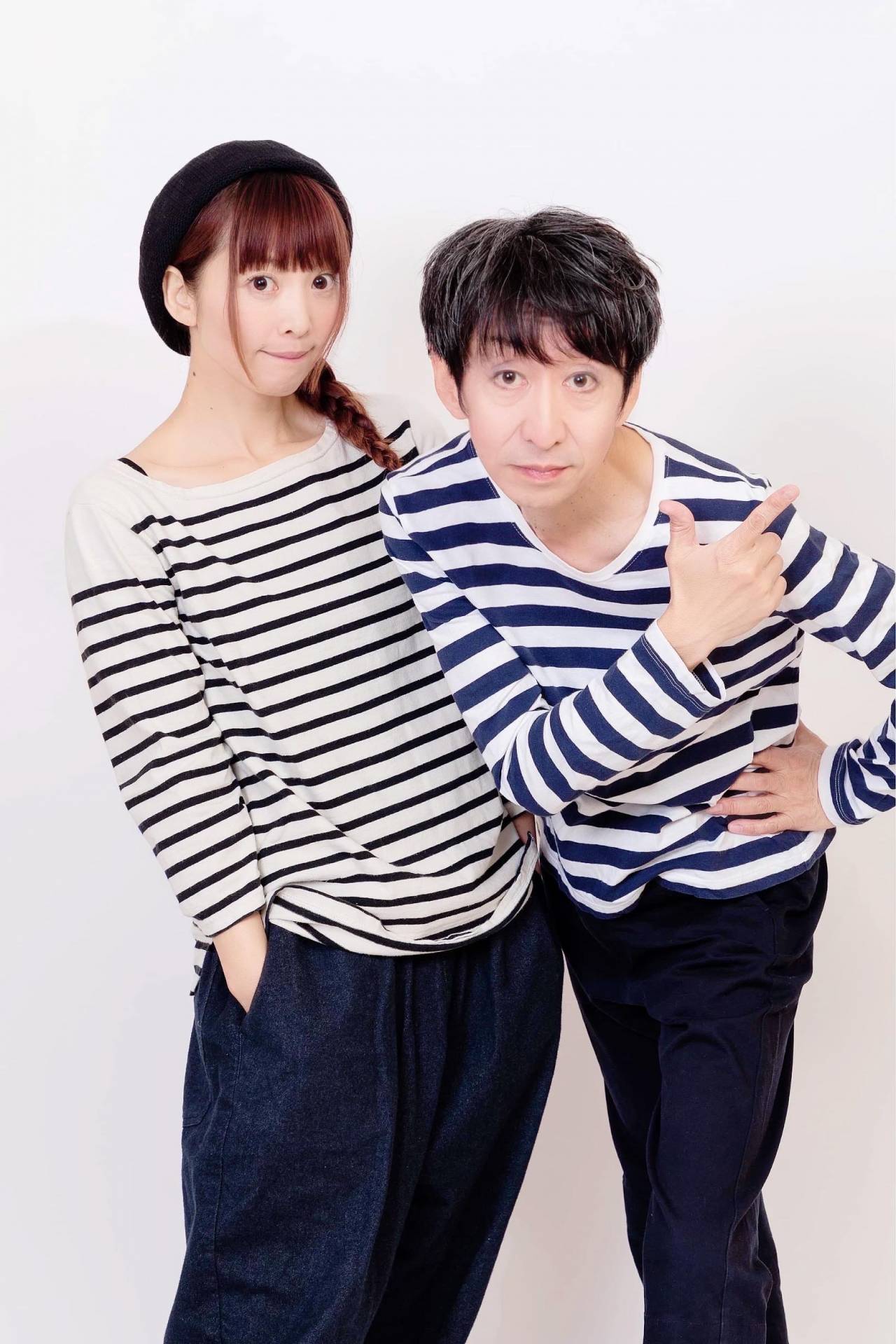 Taken from the duo’s recently-released mini-album Hatsumini, the mellow track celebrates the many towers great and small that occupy the skylines across the world, with special love for Japan’s own famous structures.

Nagai is an established punk rocker in Japan, and he has performed overseas many times with Budo Grape, while Keroyon is a former Brazilian Jiu-Jitsu Asian champion. Together, they have put together a collection of songs that aim to give music lovers "a relaxing interlude from the moments of stress that come with the current times".

Hatsumini contains four tracks written by Nagai. Links to download and stream the mini-album on digital music platforms can be found here.

Watch the music video for Towers:


With their live performance schedule sidelined by COVID-19, PIRANICA has also released an upbeat bonus video track called Kumo to Taiyou (“Clouds and Sun”) on YouTube: 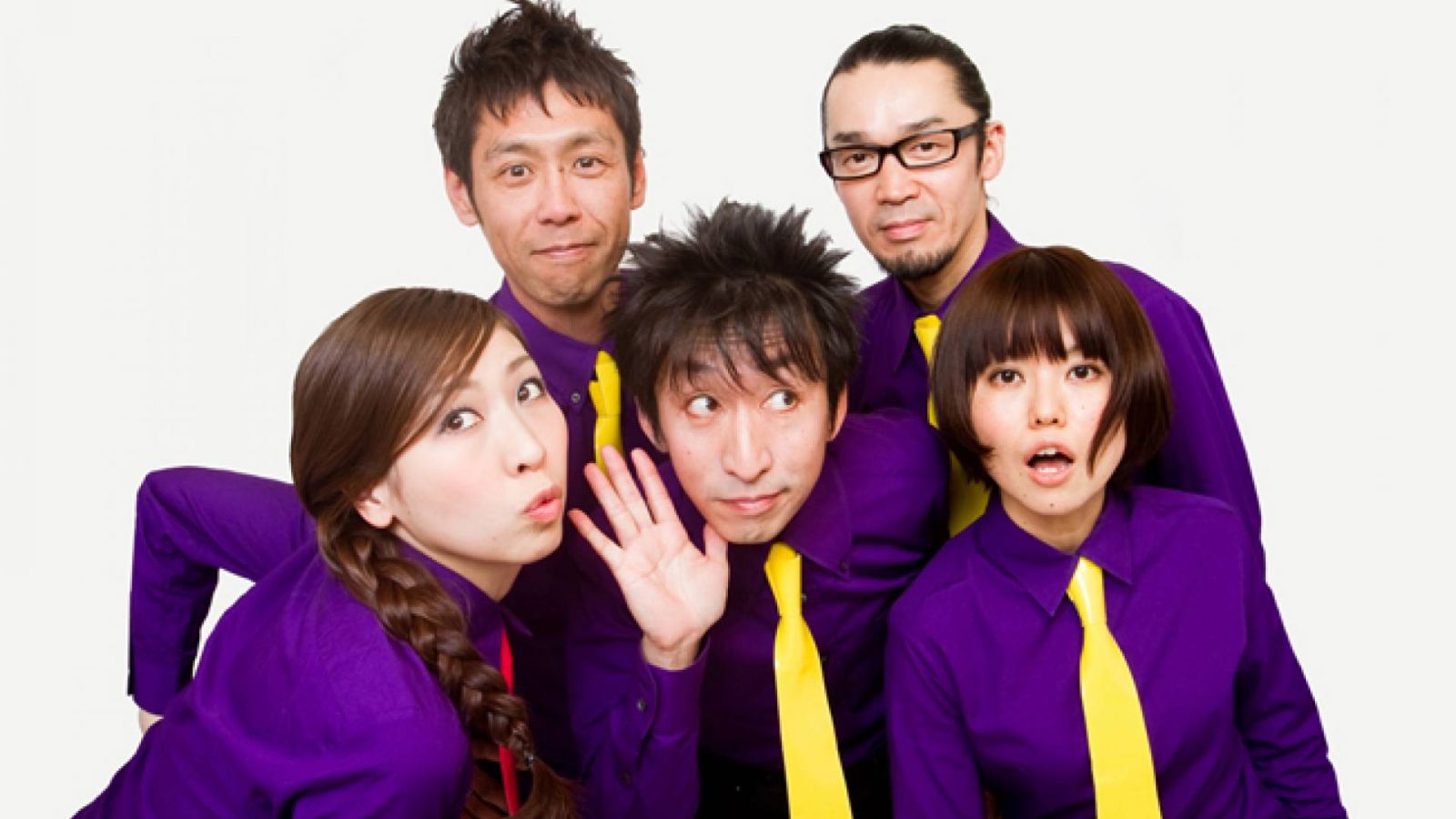 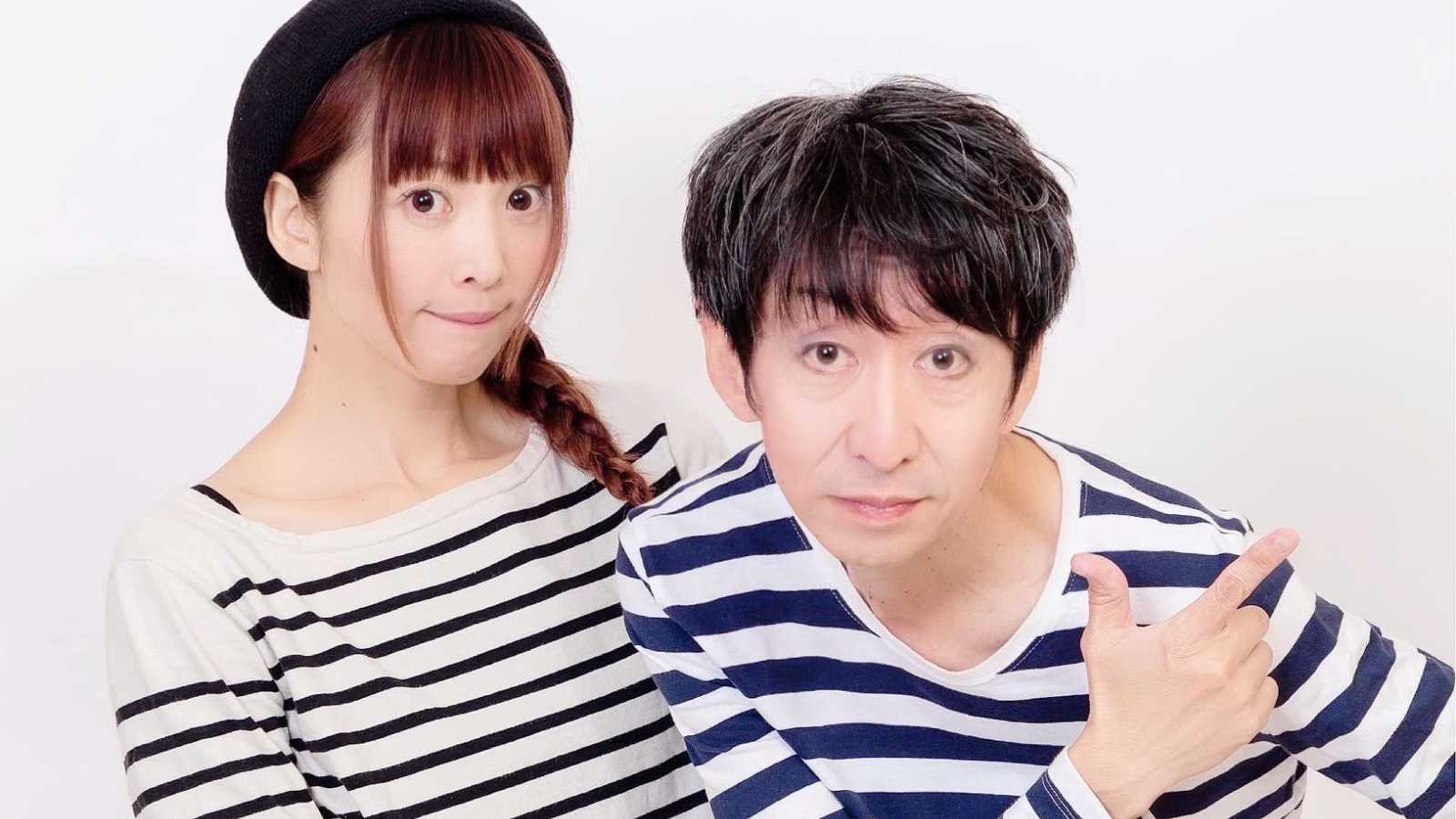 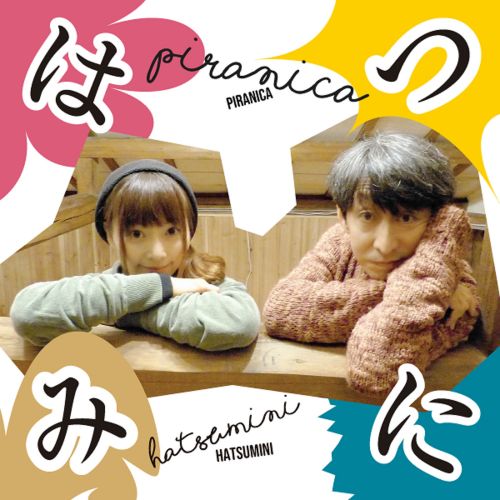