BALZAC will release a new single on December 30th, and a special 20th anniversary version of their fourth album "Zennou naru musuu no me wa shi o yubisasu" is out today. 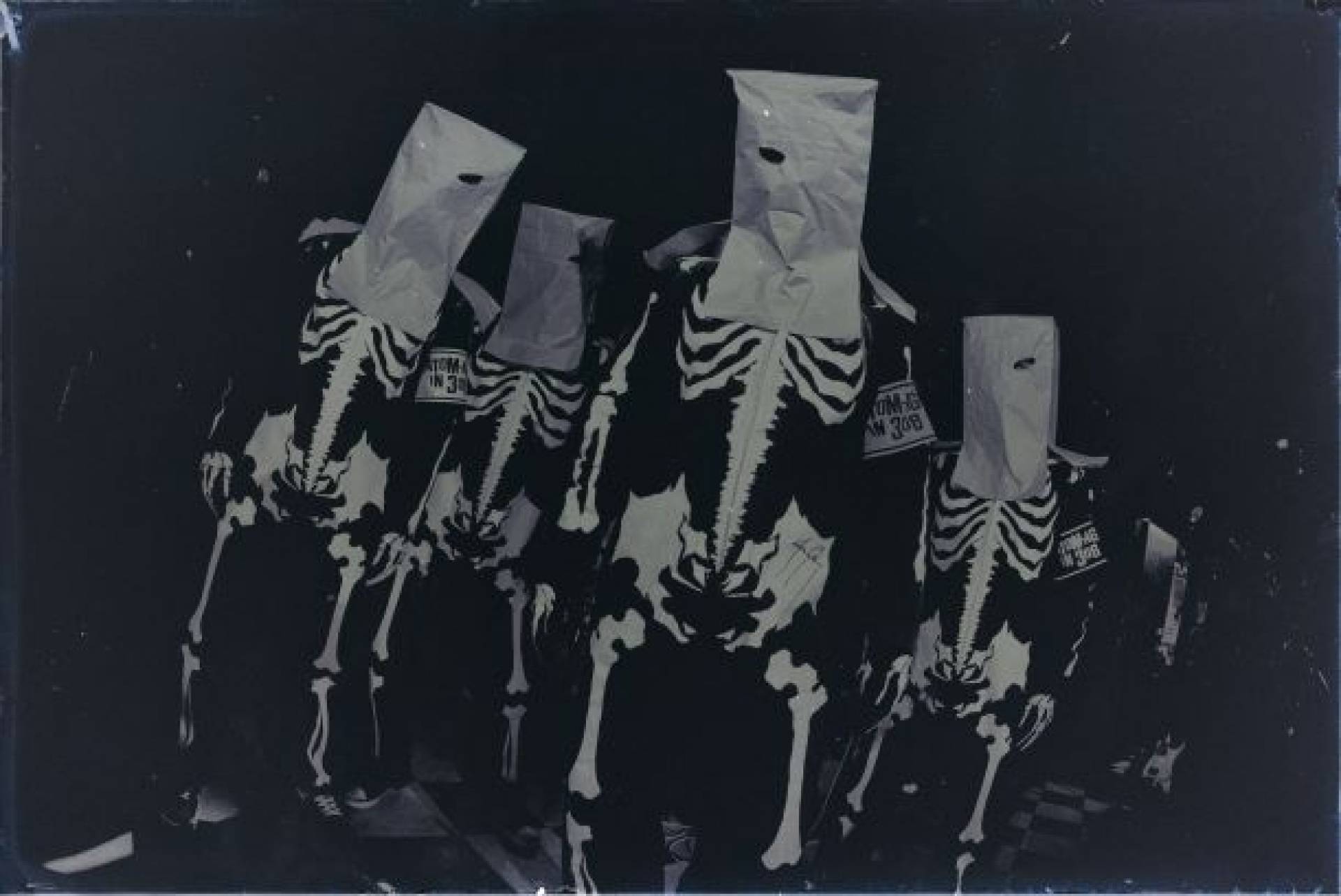 Shisen will be the band's first original release in about two years, following their January 2019 album HYBRID BLACK. The release will feature three tracks, including the title song, which is said to showcase a chaotic, evolved form of their "horror hardcore" sound. The second track will be another new song called THROW IT ALL AWAY that is said to be a stark contrast to the title song, instead offering BALZAC's classic sprinting punk sound. The third track will be a re-recording of BREAK FUCKIN' YOURSELF from their fourth album Zennou naru musuu no me wa shi o yubisasu, which reached its 20th anniversary this year.

In addition, to commemorate this milestone for Zennou naru musuu no me wa shi o yubisasu and to celebrate Halloween, BALZAC put out a special compilation version of the album today.

Zennou naru musuu no me wa shi o yubisasu -20th Anniversary Compilation- is a double-disc package. The first disc features a remixed and remastered version of the album that is said to reproduce the original sound as accurately as possible, while also improving some aspects using modern technology.

The second disc adds unreleased versions of the tracks and outtakes that are said to be completely different from the versions on the final album, as well as rare live-limited and freely distributed tracks released around the same time period and high quality live recordings. It also includes unreleased recordings for their 2002 split CD with The Misfits featuring their previous drummer KILL, who left the band before it was released. The full list of bonus contents is available here.

Physical versions of the compilation, including limited box sets, are available for purchase overseas from BALZAC's international webshop Shocker World Wide. Shisen will also be available at a later date.

The video for #9 DREAM from HYBRID BLACK can be viewed below. 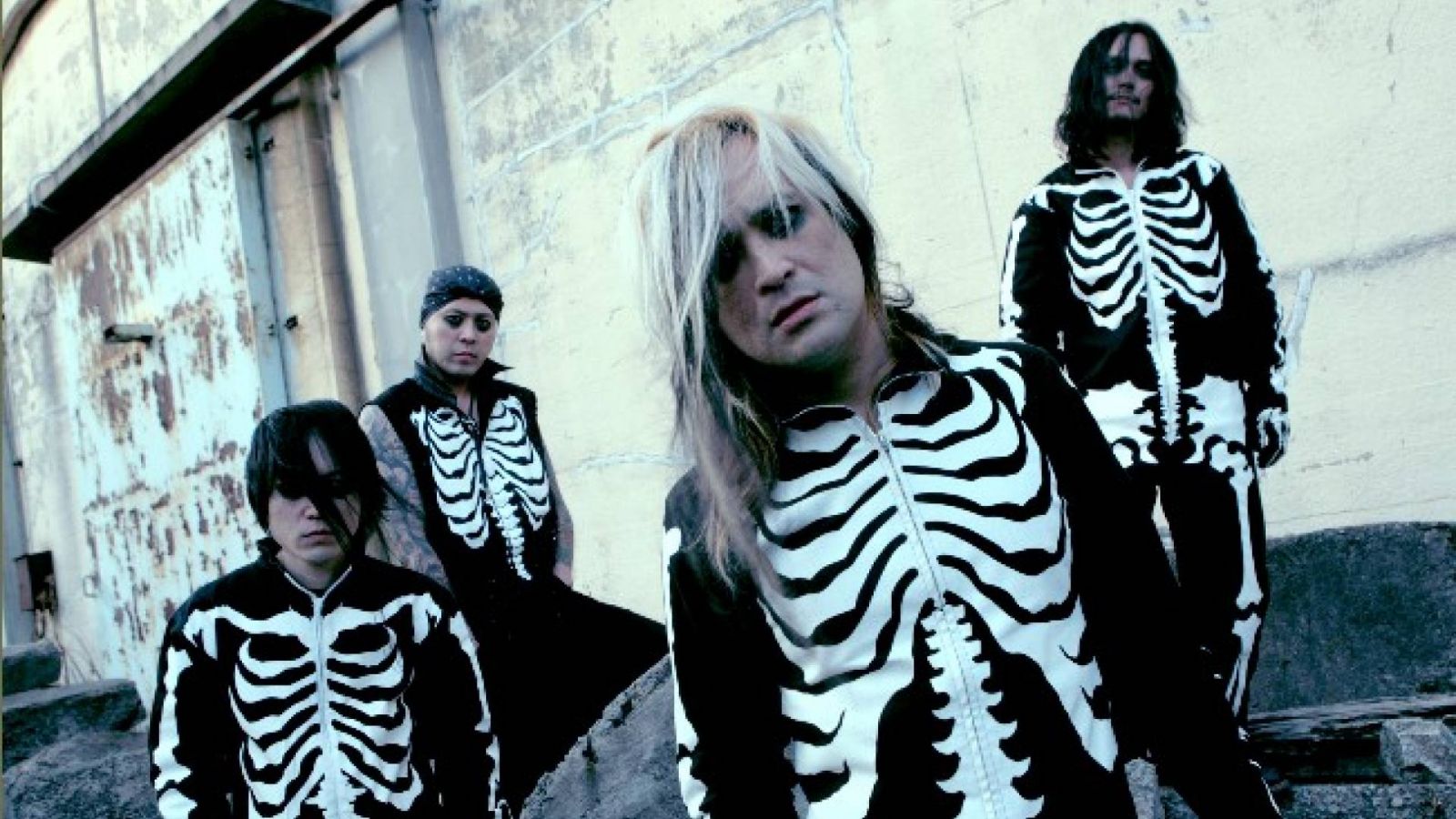 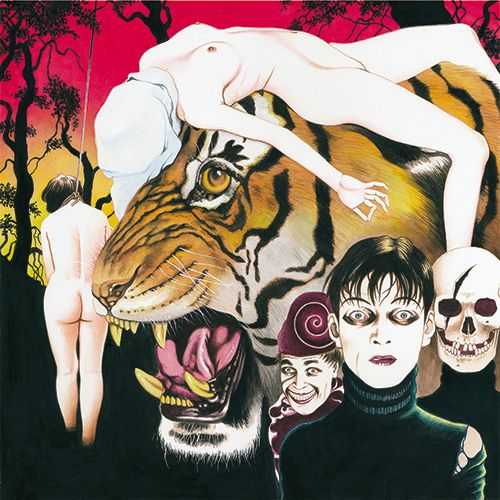