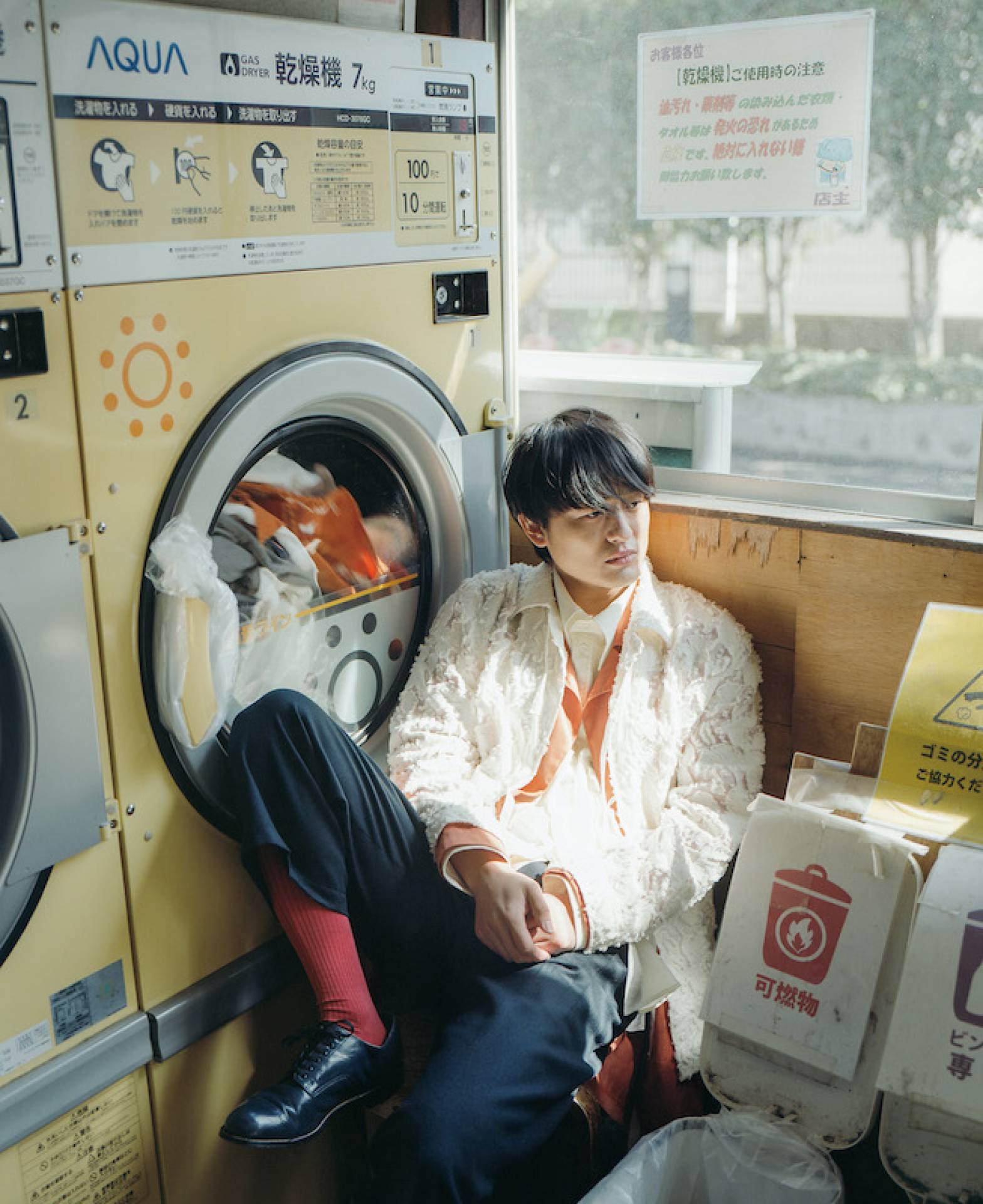 This album contains 12 songs in total, including Souzou no Mukou, provided by KREVA and Rock'n Roll Star, which features a guest appearance from Tomoyasu Hotei. Singer-songwriter Mizuki Ohira is featured on two tracks: Tsukameru made and Ongaku ga owaru koro. Tomi Yo and SUNNY BOY participated in the album as producers. All of the tracks are new, with the exception of Ozaki's 2017 release Glory Days, the "Eureka Seven: Hi-Evolution 1" movie theme song, and the bonus live track Hurry up!.

Golden Hour is available in two formats: a CD-only regular edition and a first press limited edition with a DVD containing the two music videos, a making-of video, and footage of Ozaki's live performance held on May 29th. The recording includes a cover of OH MY LITTLE GIRL, a song originally performed by his father Yutaka Ozaki.

The album is currently available on download and streaming services worldwide.

Watch the music videos for LONELY and Ongaku ga owaru koro below. 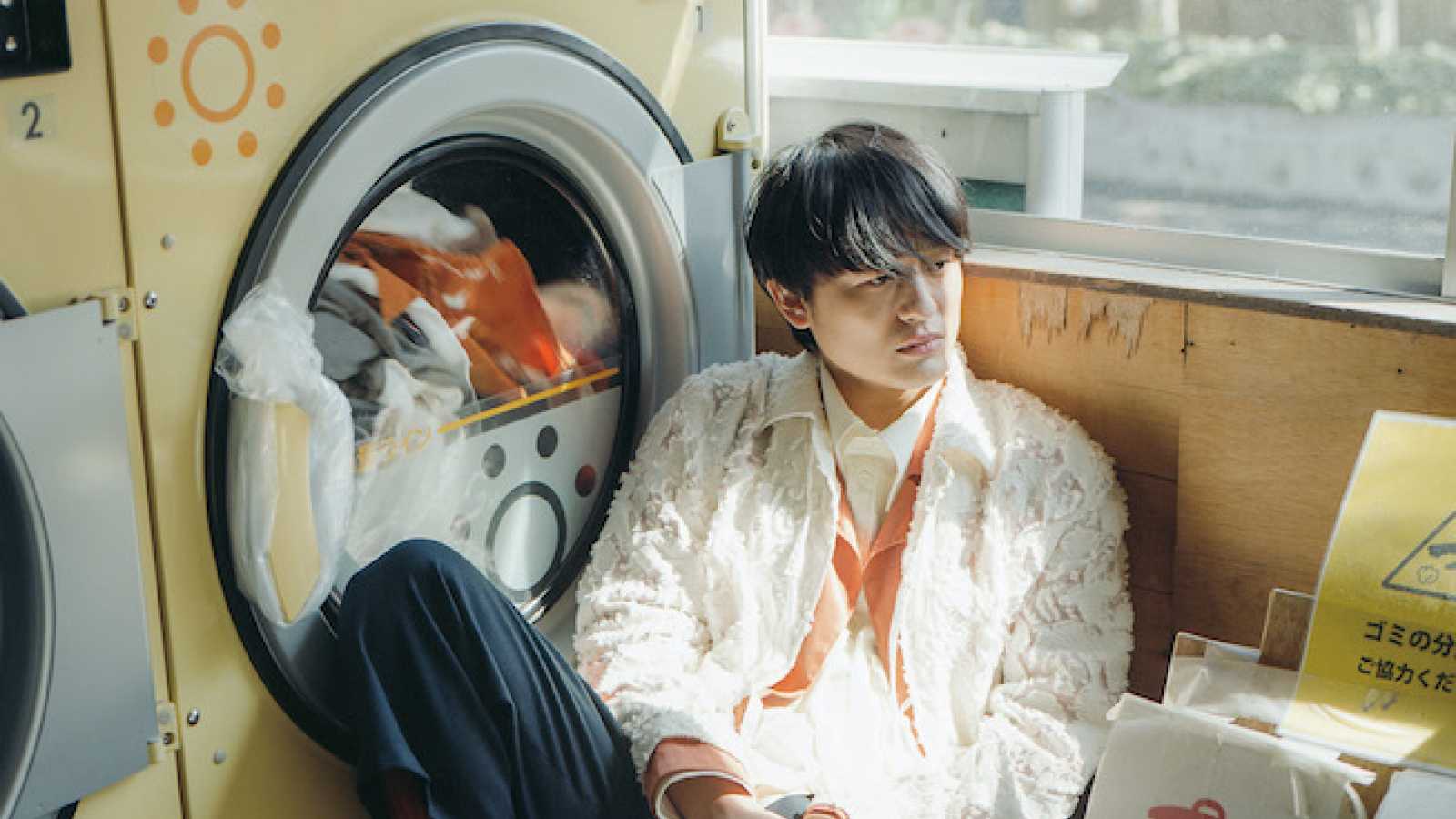 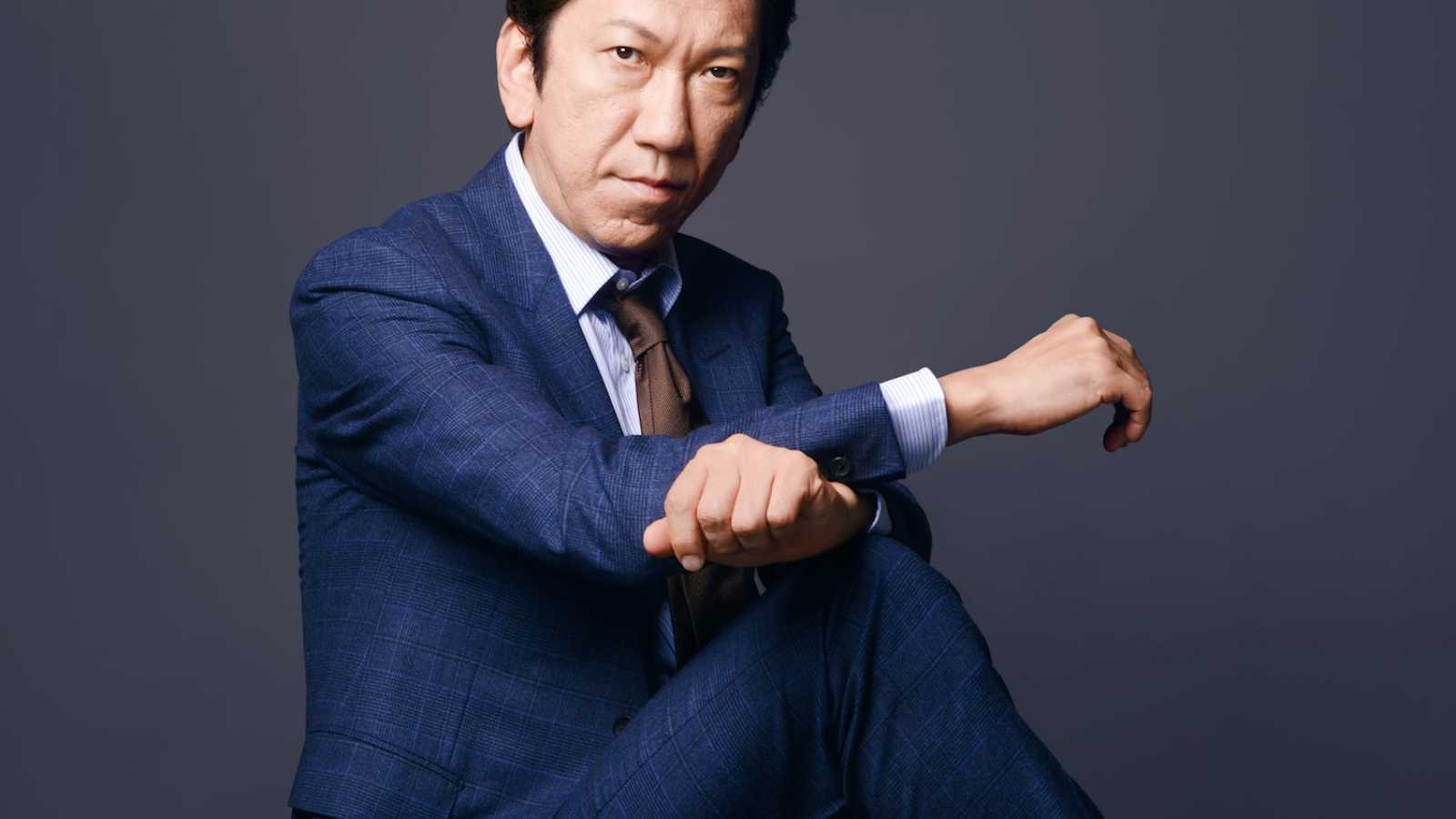 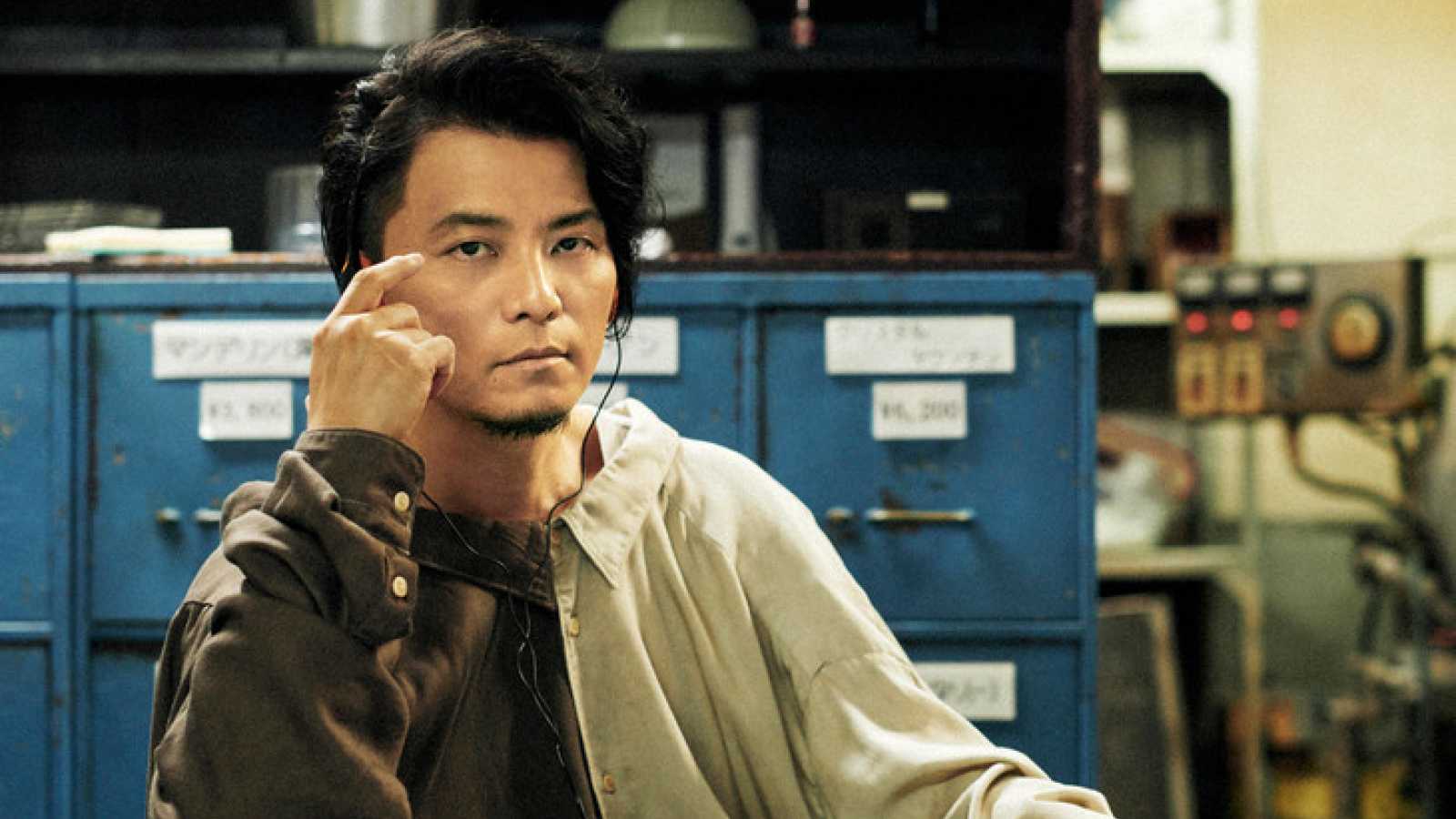 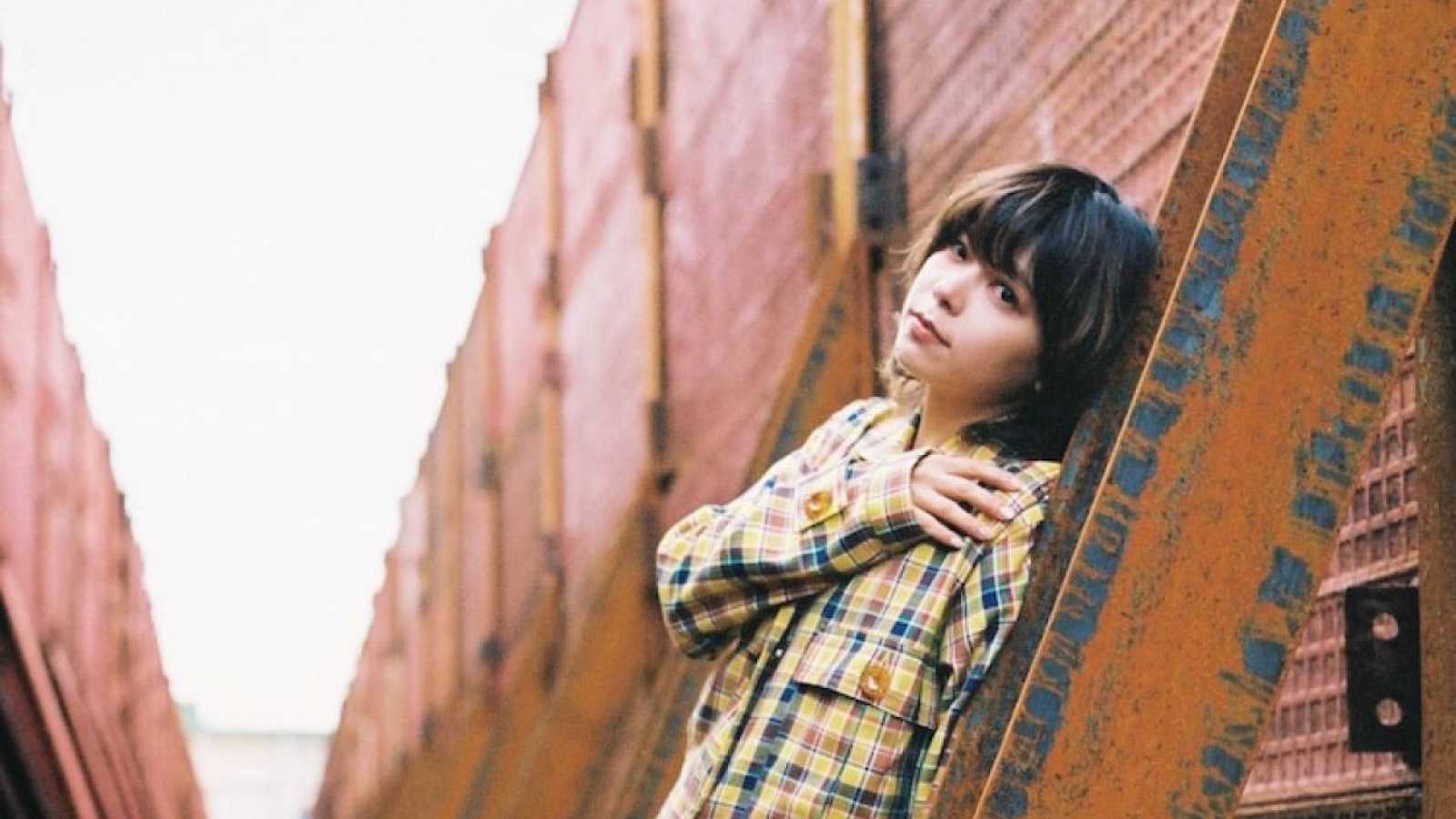 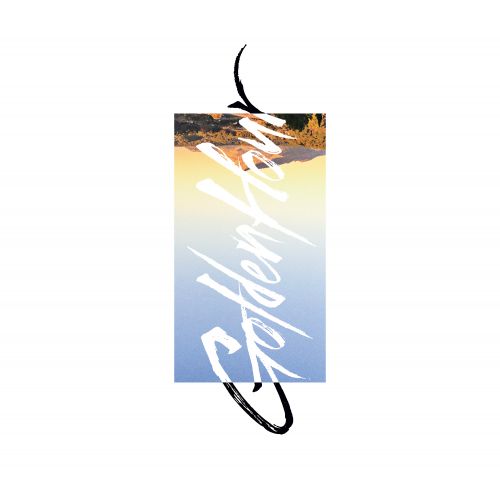 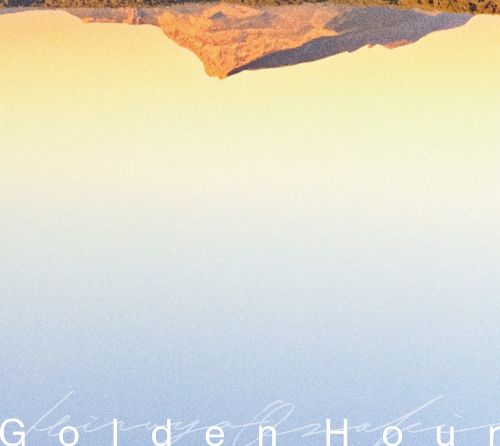