The title track from Vicke Blanka’s collaboration single with Taiiku Okazaki﻿ is out digitally worldwide, and the full release will hit stores on October 28th. 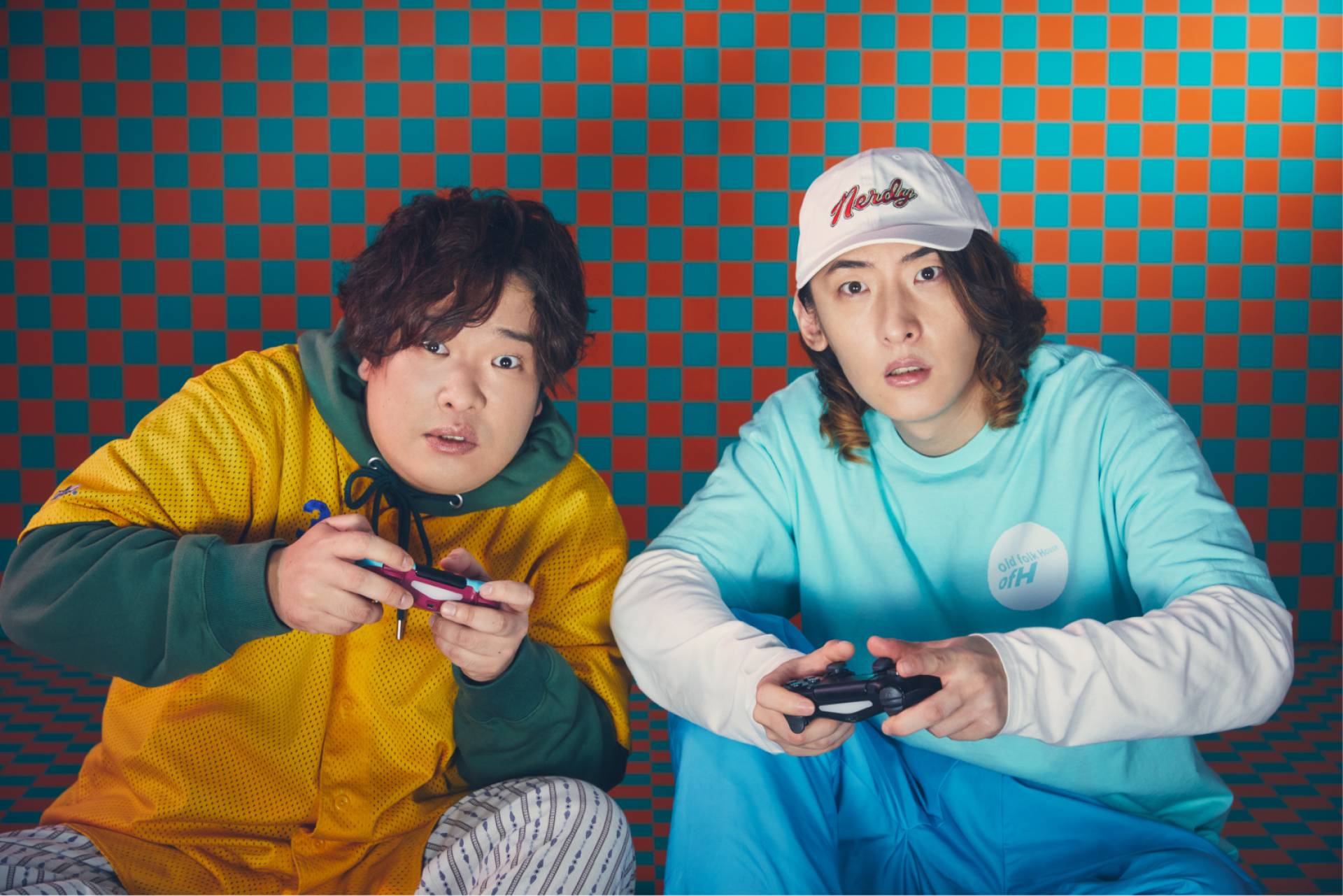 The full single, which will add versions featuring only one of the two singers' vocals as well as an instrumental to allow fans to enjoy singing along alone or with a friend, will be released both digitally and on CD on October 28th.

This collaboration is said to be the result of "a deep friendship between two kindred spirits" – Vicke Blanka and Okazaki are not only partners in music but also gaming buddies.

The Japanese word "bakashi" means "bewitching" or "enchanting", and BAKASHI HOUR NIGHT is said to be a song about friends hanging out together and wistfully longing to “mess around together for decades”. The music was composed and arranged by Vicke Blanka, and the lyrics were co-written by both him and Okazaki. The song was mixed by Josh Cumbee, a music producer who has worked with artists such as Kygo, Rita Ora and Adam Lambert.

The music video was directed by Mani Kato, and it features the two artists dressed as a kitsune and a tanuki as they hang out in Vicke Blanka’s room, which is cluttered with records, games and other paraphernalia. The two friends play retro video games, fire up the DJ decks and even perform a synchronized dance together.

In addition, fans are encouraged to use the duet feature on TikTok to learn the choreography and collaborate with other fans around the world on their own original BAKASHI HOUR NIGHT TikTok videos.

Links to download or stream BAKASHI HOUR NIGHT are available here, and the music video can be viewed below. 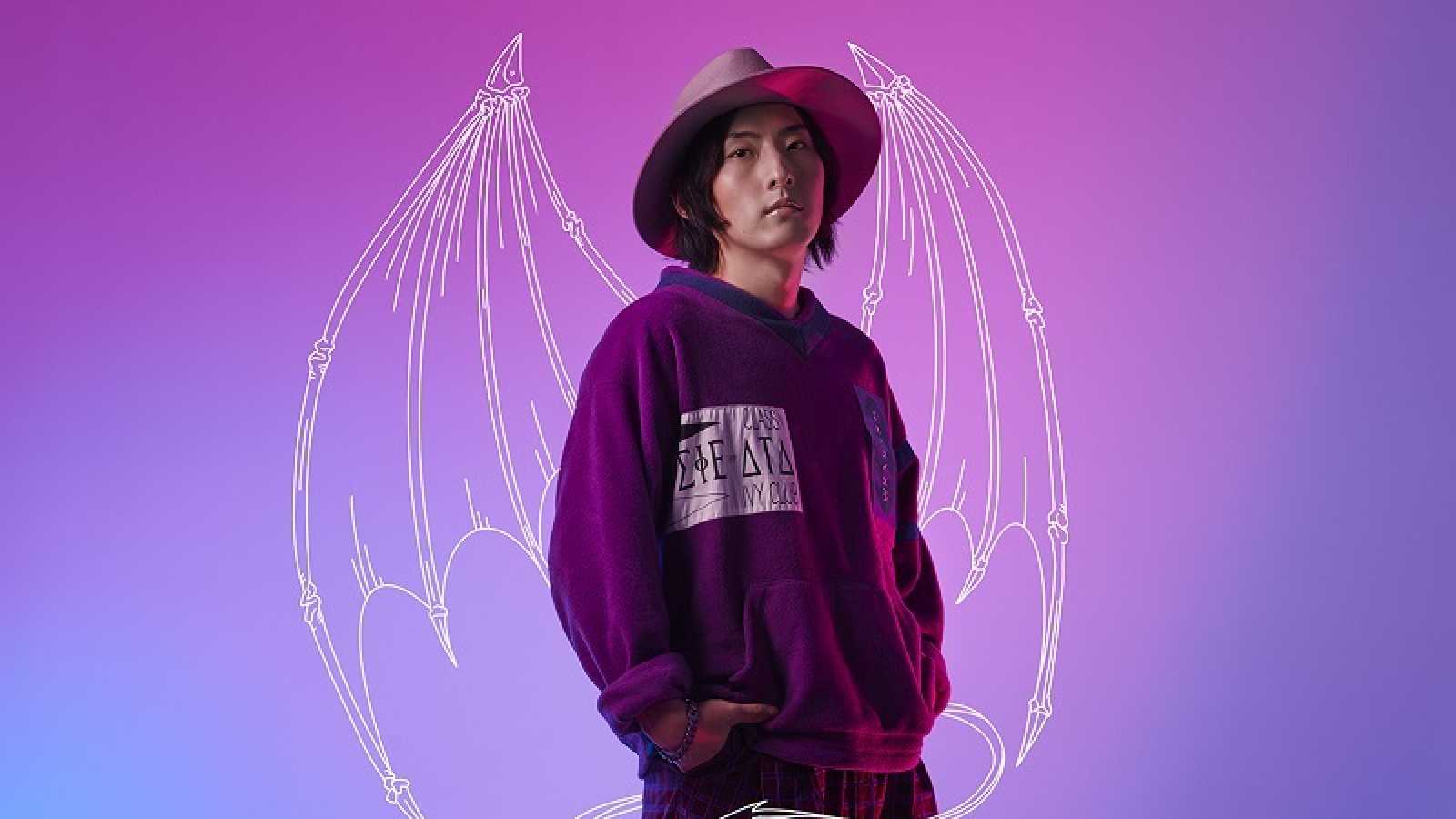 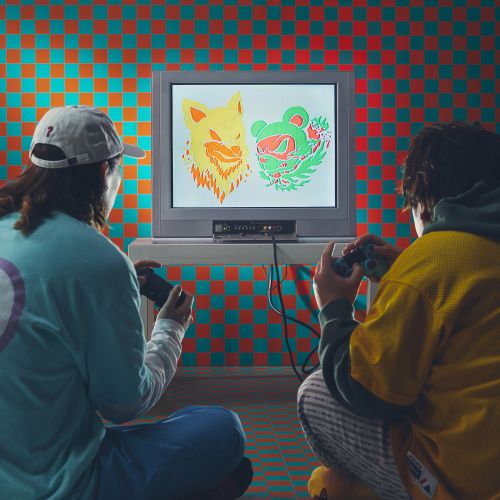