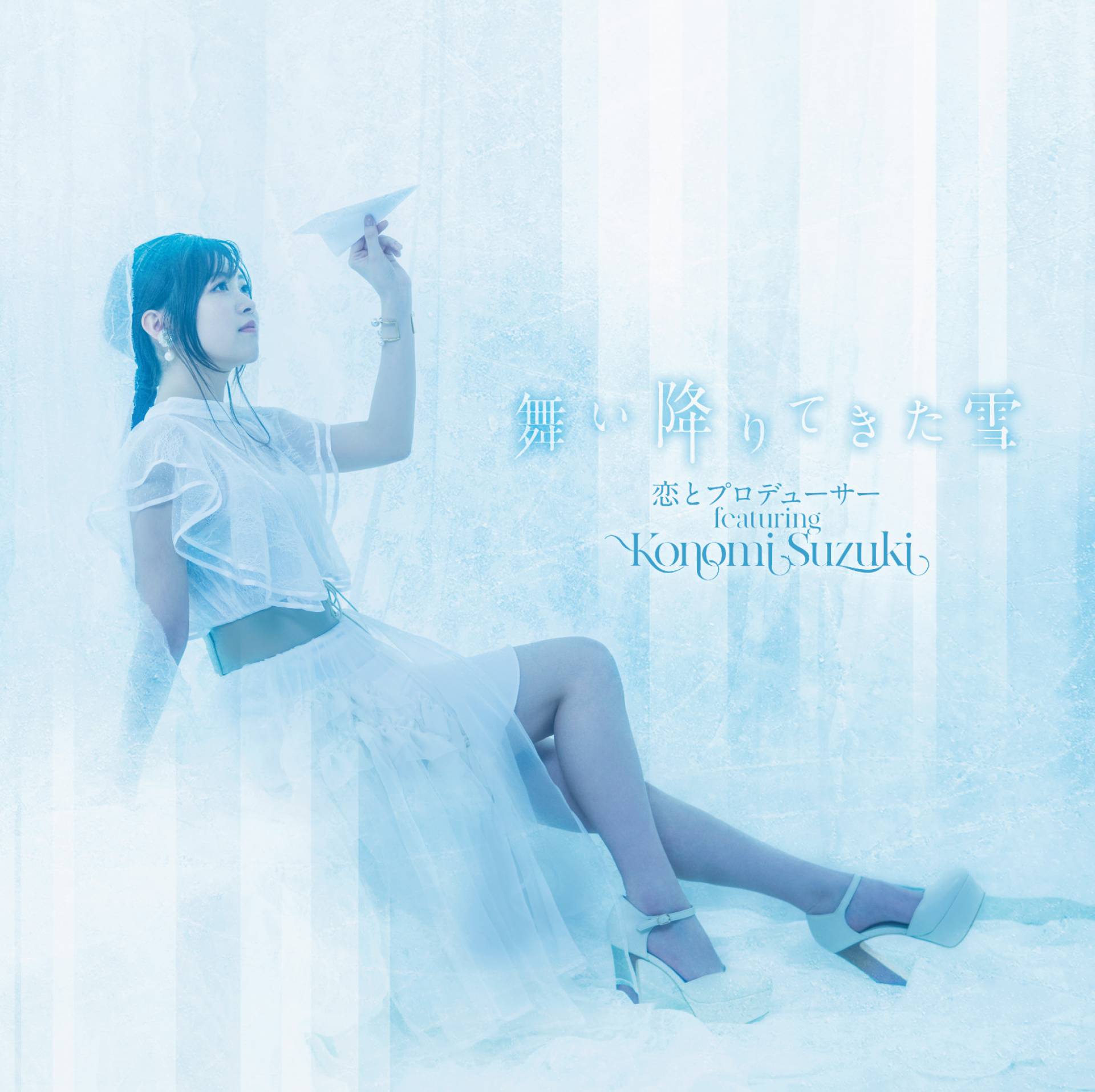 The first, Theater of Life, was selected as the opening theme for the anime "Deca-Dence" and hit stores on July 29th. The second, Realize, is being used as the opening theme for the second season of "Re:ZERO -Starting Life in Another World-" and will come out on August 26th. The third and final single, Maioritekita Yuki, will be released under the artist name Mr Love: Queen’s Choice featuring Konomi Suzuki on September 2nd.

Maioritekita Yuki is the ending theme for the anime series "Love and Producer ~EVOL×LOVE~". Described as a "midsummer winter ballad", the song was composed by singer-songwriter Takui Nakajima.

The coupling track Live it up! is said to be a light pop tune, and it was composed and arranged by Yusuke Kato, who also composed the background music for "Love and Producer ~EVOL×LOVE~”. The song features lyrics by Miho Karasawa (aka anisong singer TRUE).

The "TV size" version of Maioritekita Yuki was released digitally on July 16th. Links to download and stream the TV size version are available here.

Watch the PV for Maioritekita Yuki and the video for Realize below. 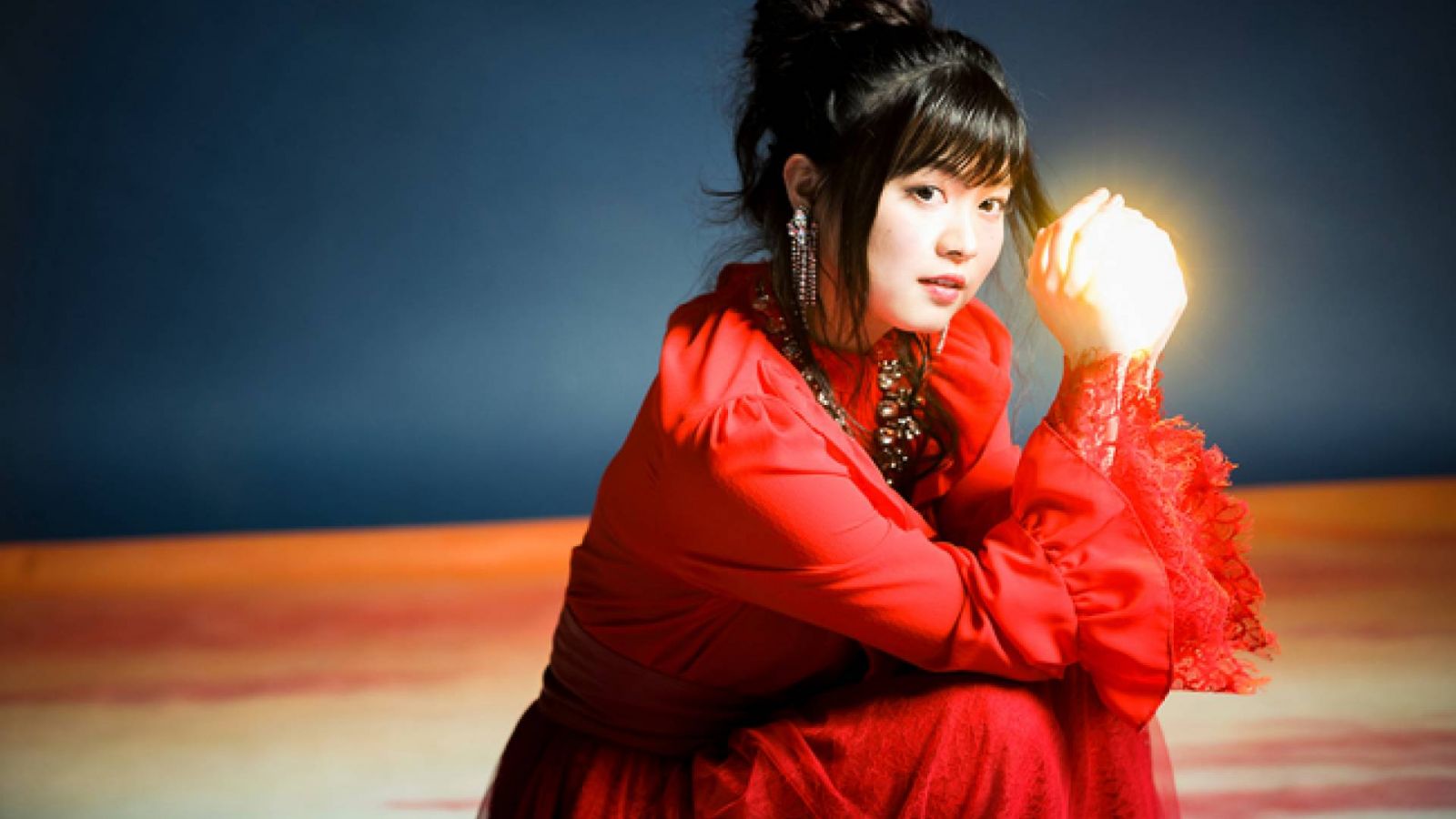 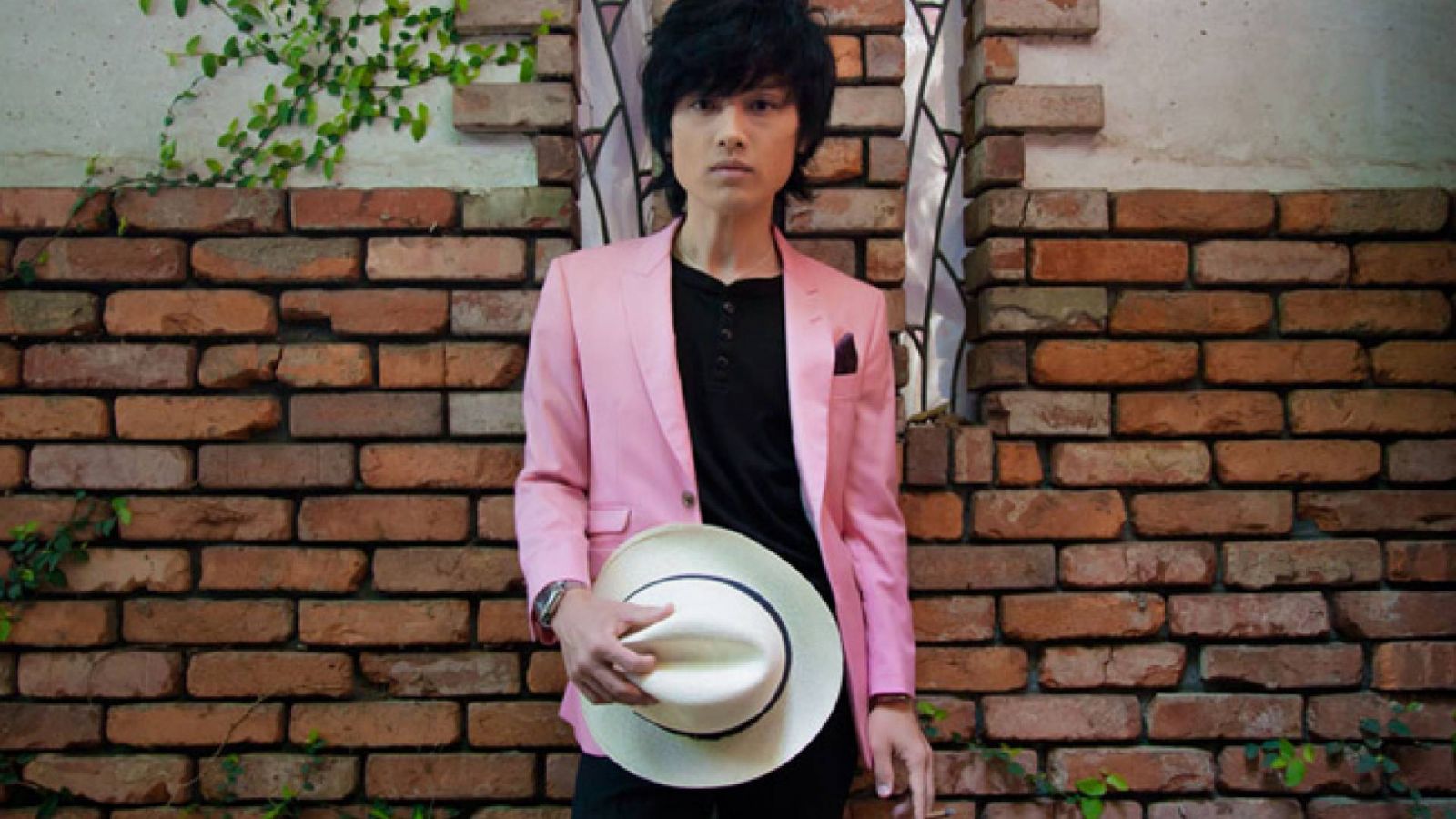 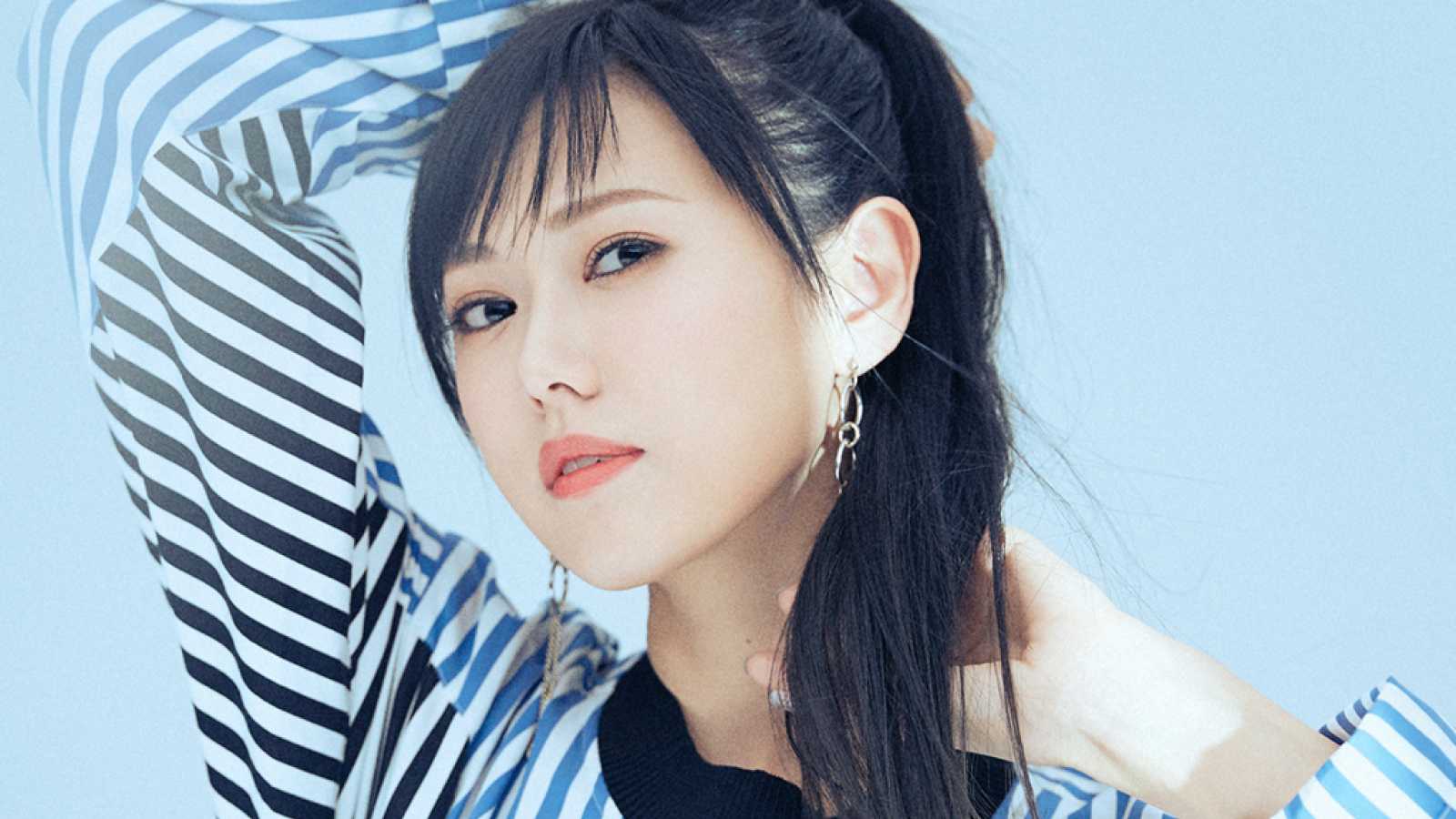 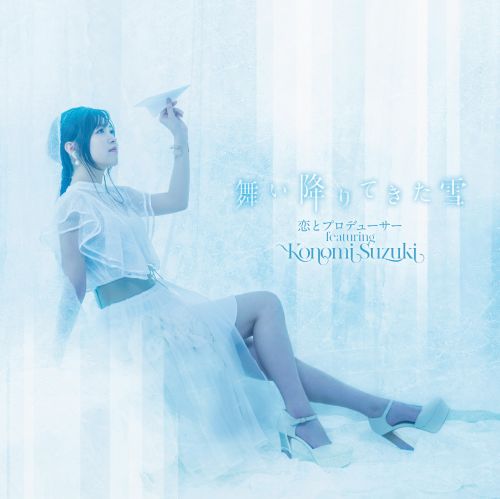 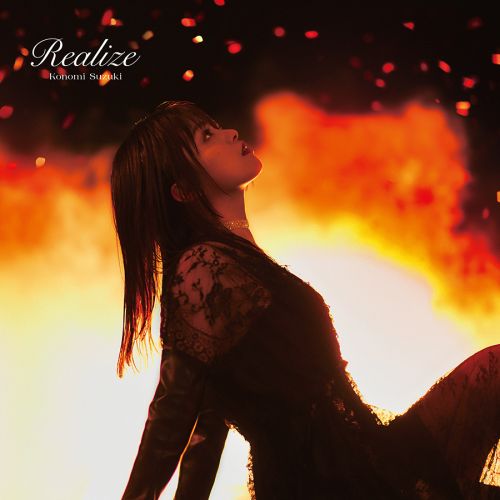 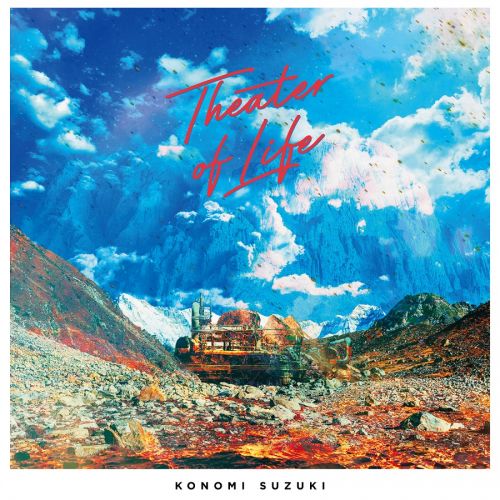