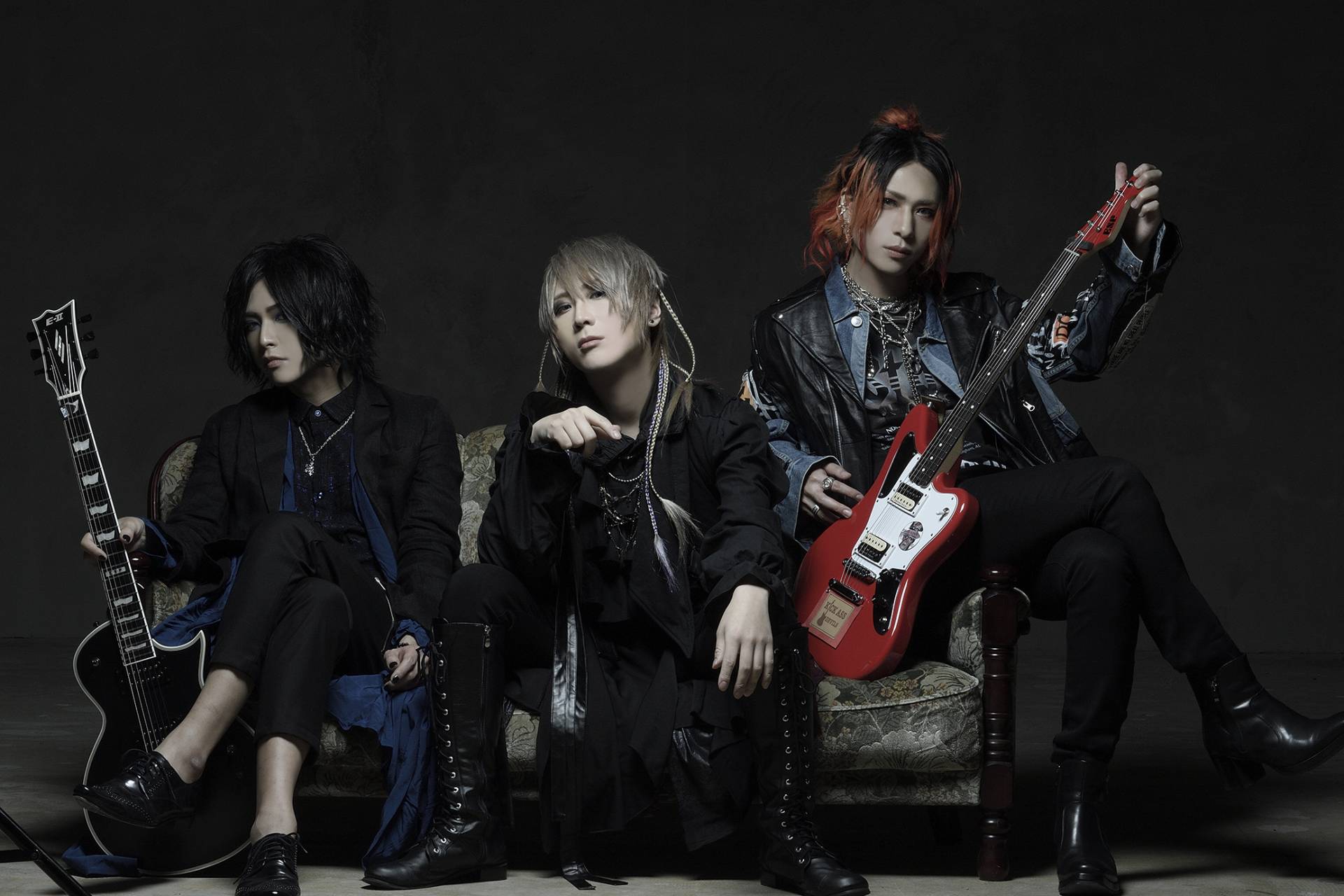 POLYCHROME will be their first full-length album in about three years, following 2017's SCREAMY. It will be available in three editions: a CD-only regular edition, a limited edition and a made-to-order deluxe edition exclusively for members of their fanclub GPS.

The regular edition will contain 14 songs, including the previously released tracks Baccarat, Guerilla and Chirality. The limited edition will leave out the bonus track I♡JJTGR, giving it 13 tracks instead, but it will add a DVD with the music video for HYPER NEXT WORLD. The fanclub-exclusive deluxe edition will feature 14 songs, a DVD with the HYPER NEXT WORLD music video, solo versions for each of the band's three members and making-of footage, as well as a 72-page A4-sized photobook, box packaging and a special flower seed tin.

In addition, GOTCHAROCKA will be holding a paid streaming live on August 18th to commemorate their 8th anniversary. Titled ～BITE BACK AT ×××××～, it will be broadcast from TSUTAYA O-EAST and it will begin at 19:00 (JST) and last for about two hours. Tickets for just the live stream will be 3000 yen, while tickets that will also secure fans a bonus CD titled Surprise will be 5000 yen. More information about the stream is available (in Japanese) on GOTCHAROCKA's official website.

The videos for Chirality, Guerrilla and Baccarat can be viewed below, and you can also read our recent interview with GOTCHAROCKA here.