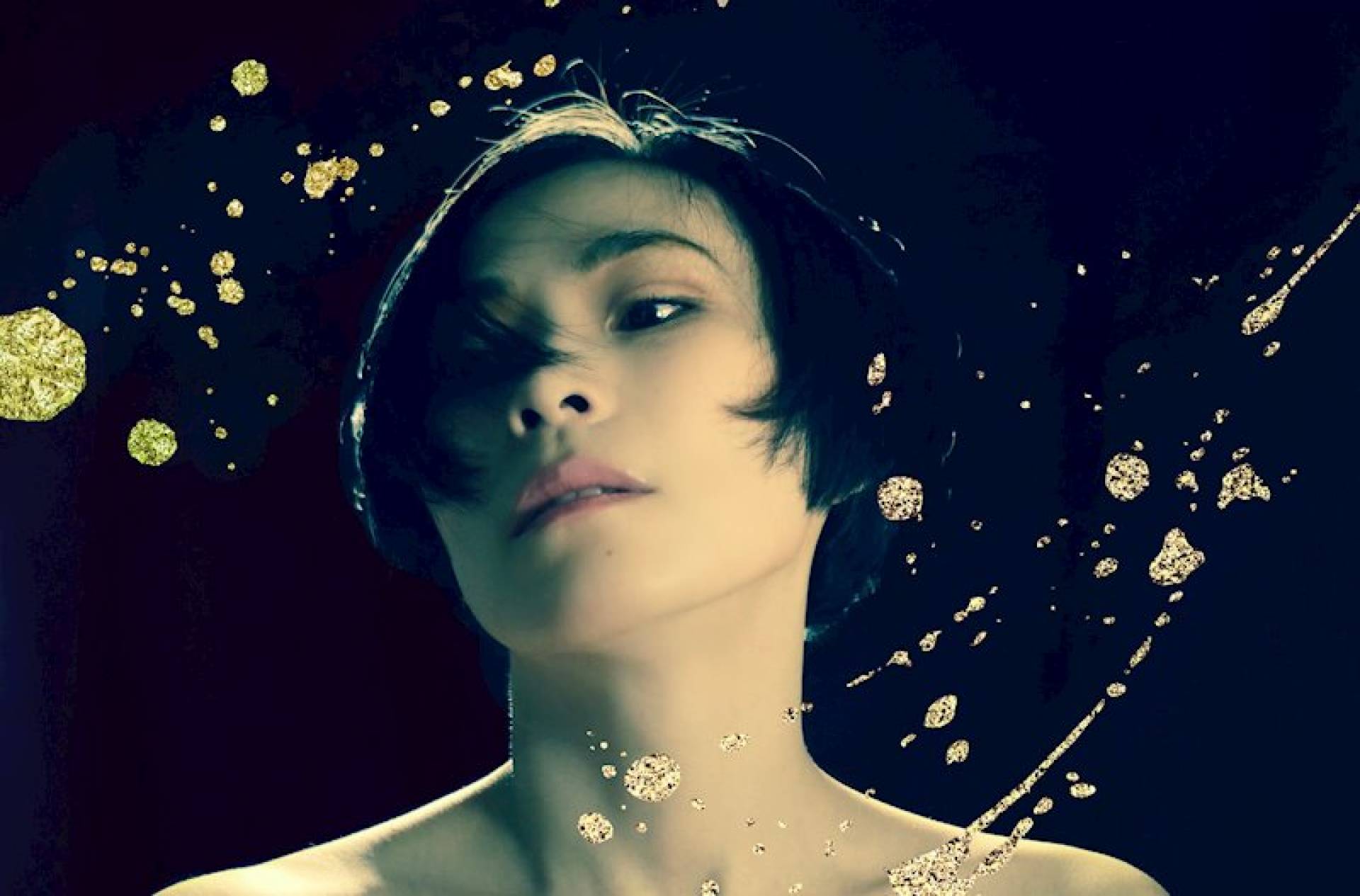 Titled Perfect Imperfection, the single sees her teaming up with producer Dibs for "a big, bold collaboration of indie pop and electronica". Inspired by her own experiences of having left-ear deafness, dwarfism and Asperger's Syndrome, the lyrics of Perfect Imperfection are said to drive home SHIHORI's philosophy that no one is actually flawed and sometimes it's peoples' differences that can make them the most special.

She uses herself as an example:

"[My] half-silent world got me into extreme concentration; I lived in my own imagination world. I didn't hear anything, just created...people thought I was ignoring them many times but I just didn't hear anything from my left side and my other ear was only for my imagination. I never hated my hearing in my life, because I love the sound of silence on my left side which always helps my creation. I have rather considered my deafness as a 'gift', and the other ear is a 'gift' as well because my right ear has a perfect pitch by nature."

The single is available for purchase from SHIHORI's Bandcamp, and it can be streamed on Spotify and other major digital music platforms.

SHIHORI will be donating all Bandcamp proceeds from the single to Joyful Heart Foundation, an organization that supports victims of sexual abuse, domestic violence and child abuse. 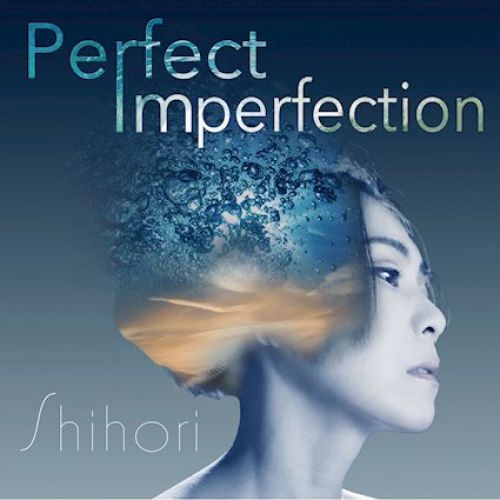