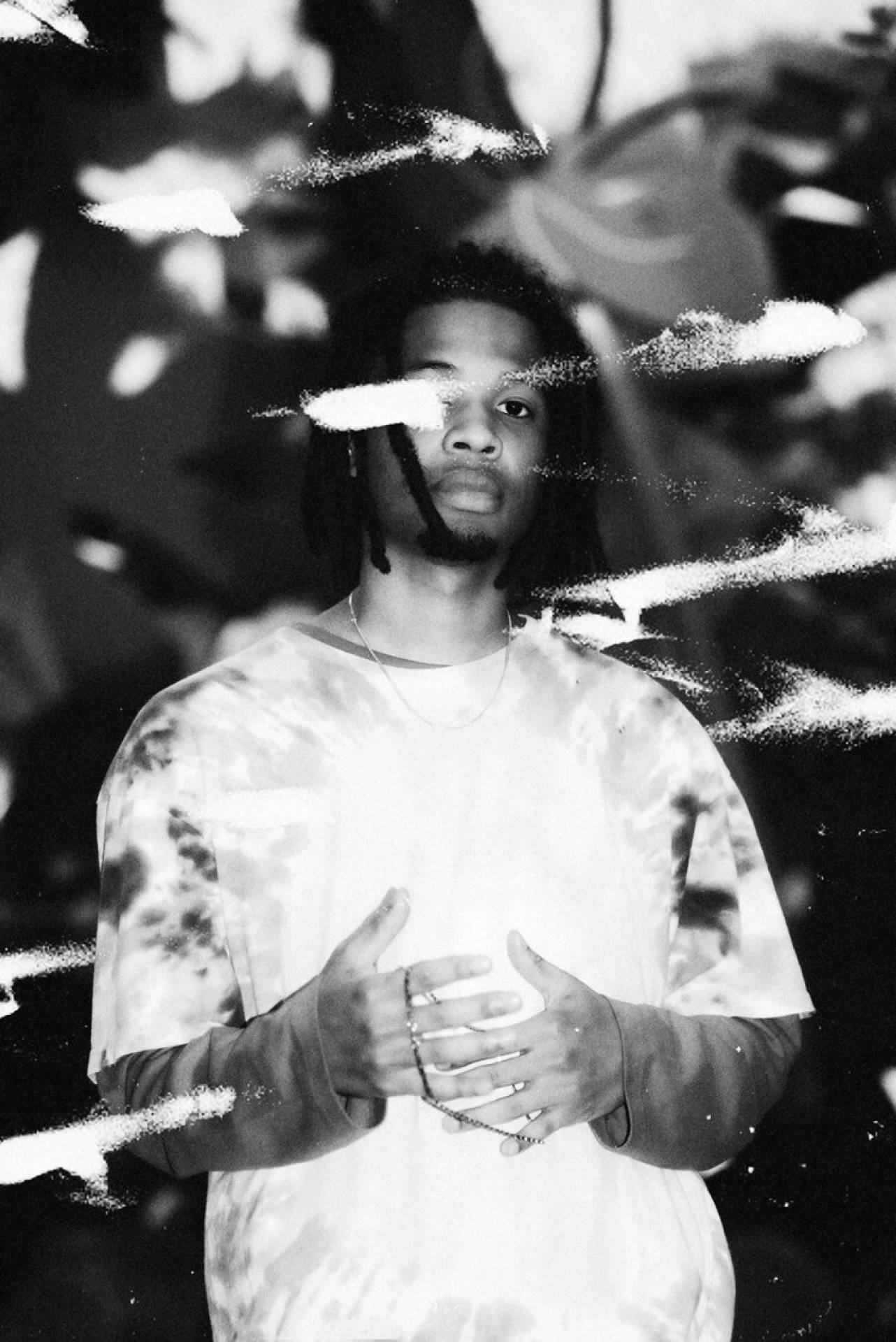 Elephant in My Room will feature six tracks, including Splash, which is being used in a commercial for the energy drink Lipovitan D that stars basketball player Rui Hachimura. Producers who contributed to the release include KM, grooveman Spot and Qunimune, who all worked on tracks for Yamamoto's first album Andless. The release will also feature a contribution from Los Angeles-based producer Flat Stanley and a guest appearance from rapper and trackmaker 5lack, who also produced and mixed Radio, the song he is featured on.

The song Blueberry, which was produced by Qunimune, was just released as a preceding digital single today. The track is available for download and streaming via various platforms here.

Born in Kyoto to a Japanese father and a Jamaican mother, Daichi Yamamoto began uploading music to Soundcloud while he was studying interactive art at University of the Arts London. He collaborated with many artists in the years that followed, attracting attention both in Japan and overseas. After returning to Japan in October 2017, he joined the label Jazzy Sport. His first album Andless was released in September 2019. 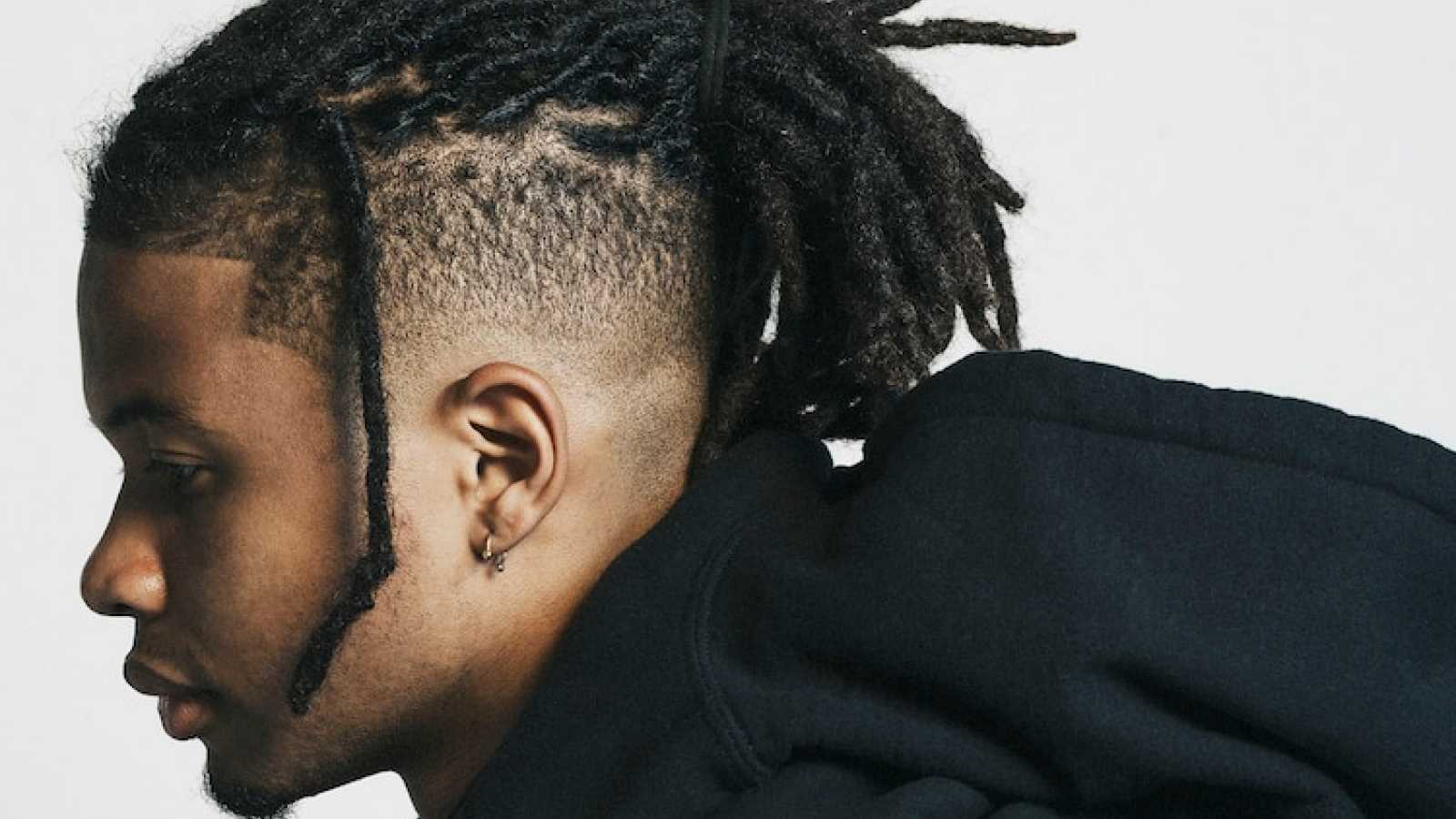 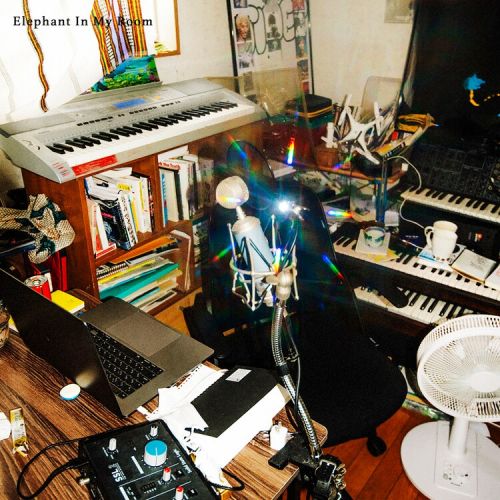