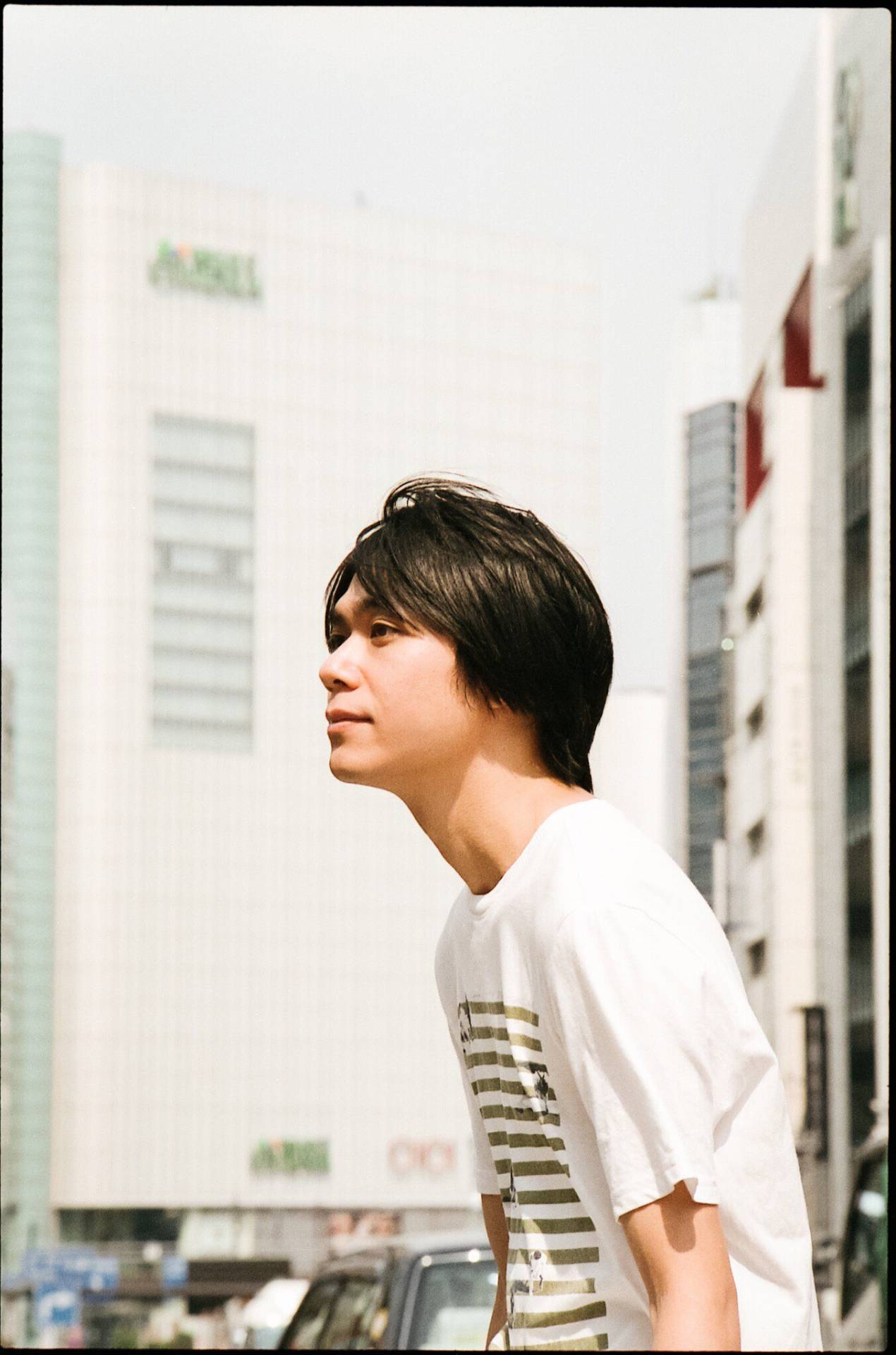 © Oyamada Sohei. All rights reserved.
Earlier this year, AL frontman Sohei Oyamada revealed that he would be releasing his first solo album in August. Now, more details about the release have been announced.

Titled THE TRAVELING LIFE, the album will hit stores on August 26th. It will contain 12 tracks, including his May digital single OH MY GOD, which was used as a theme song for the film "#Hand Zenryoku", as well as another new track called HIGH WAY that was just released as a preceding digital single on July 29th.

The album will be available in three editions. There will be a CD-only regular edition and a limited edition that adds a DVD with the music videos for OH MY GOD and HIGH WAY and live footage of three songs taken from his September 9th, 2019 show at Namba Hatch and his October 30th, 2018 show at Nakano Sun Plaza.

Watch the music videos for OH MY GOD and HIGH WAY below. 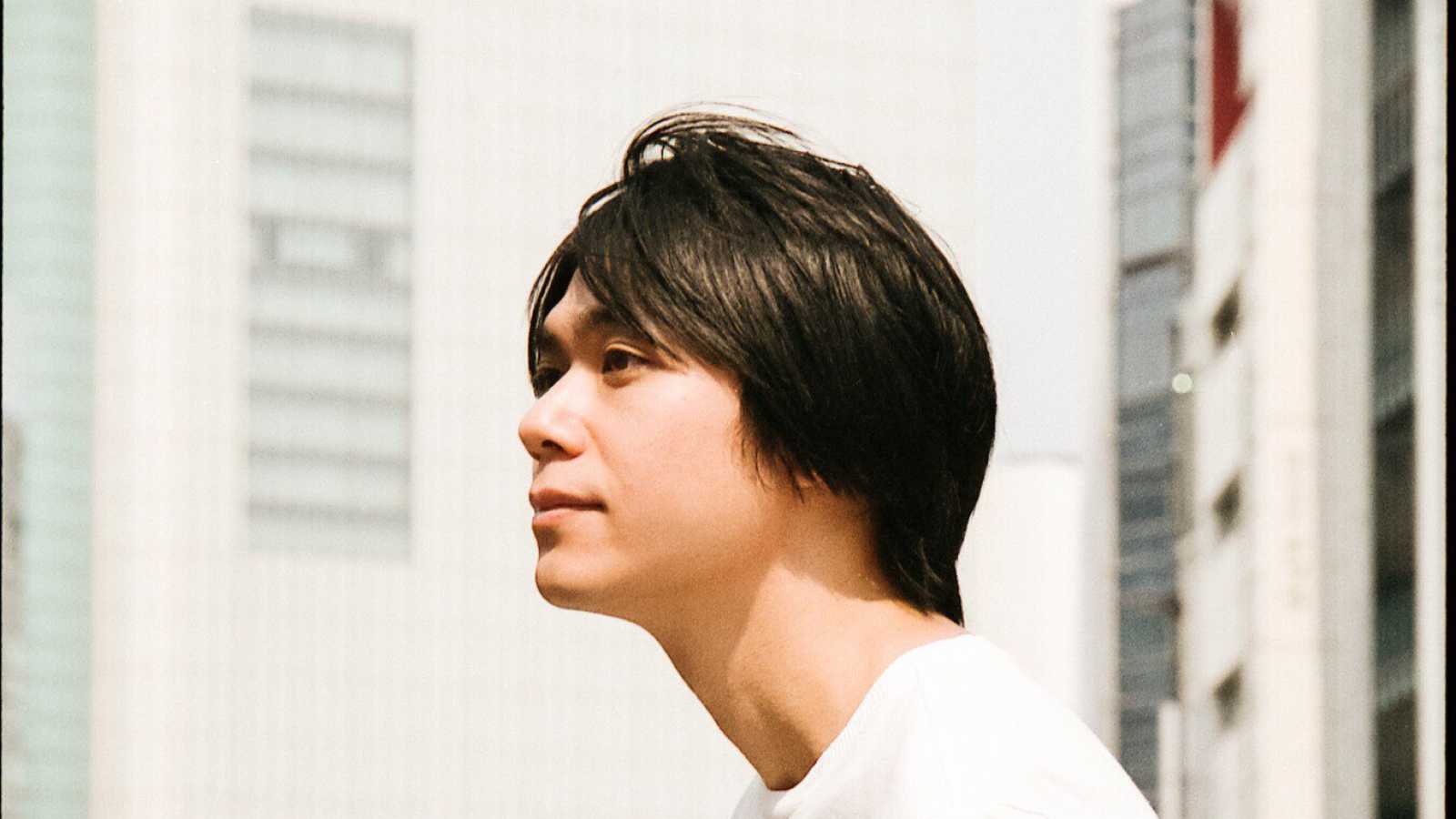 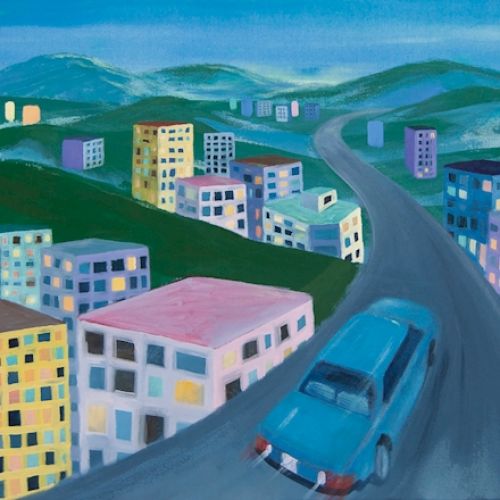 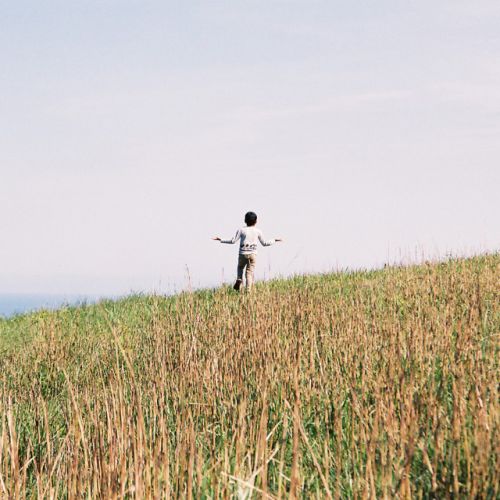