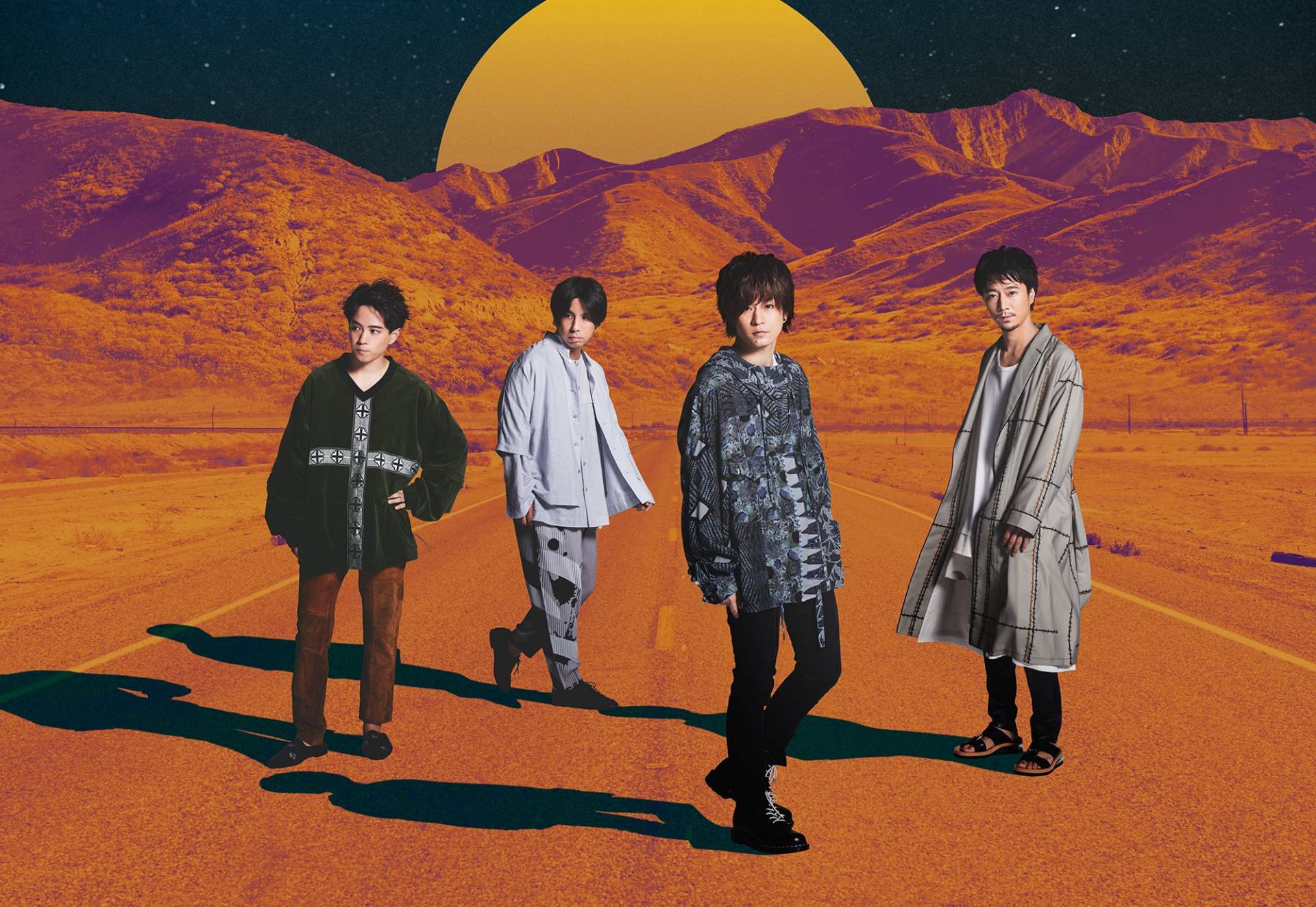 ASOVIVA will feature four studio tracks, including Saredo BGM, a song the members recorded remotely while they were stuck at home due to the effects of COVID-19 and just released as a digital single earlier this month. It will also add audio recordings of two songs from FREDERHYTHM ONLINE "FABO!!～Frederic Acoustic Band Online～", an acoustic show they live streamed on July 18th.

The EP's regular edition will be CD-only, while the limited edition will add a bonus DVD with video footage of nine songs from the aforementioned acoustic live stream.

In addition, the band recently uploaded a special music video for the song RAINY CHINA GIRL from their 2017 mini-album TOGENKYO. The MV was created in collaboration with illustrator Yuhei Takahata as part of a series of videos called "ASOVISION", where Frederic invite various creators to "play" ("asobu" in Japanese, hence the title) with their music and express themselves freely in their own unique ways.


A lyric video for Saredo BGM can also be viewed below: 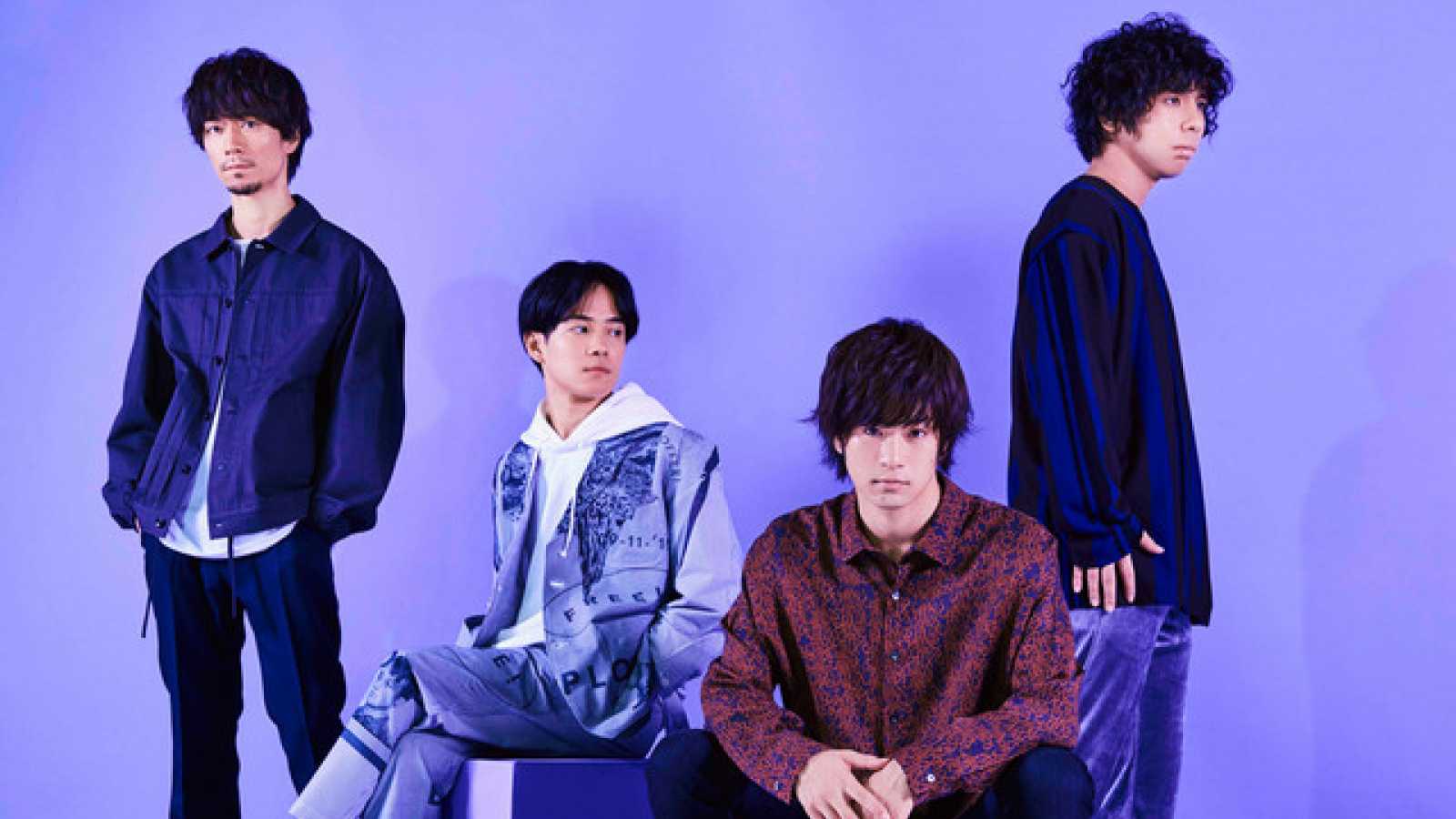 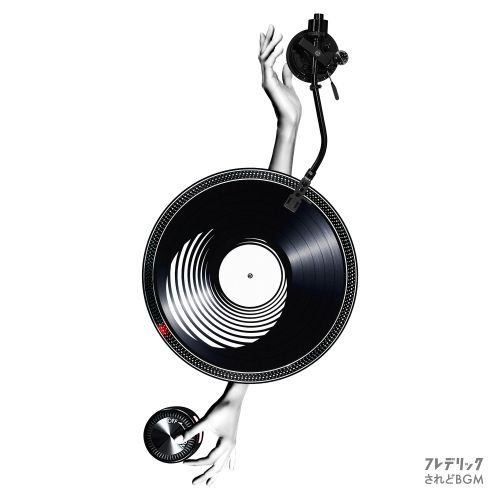