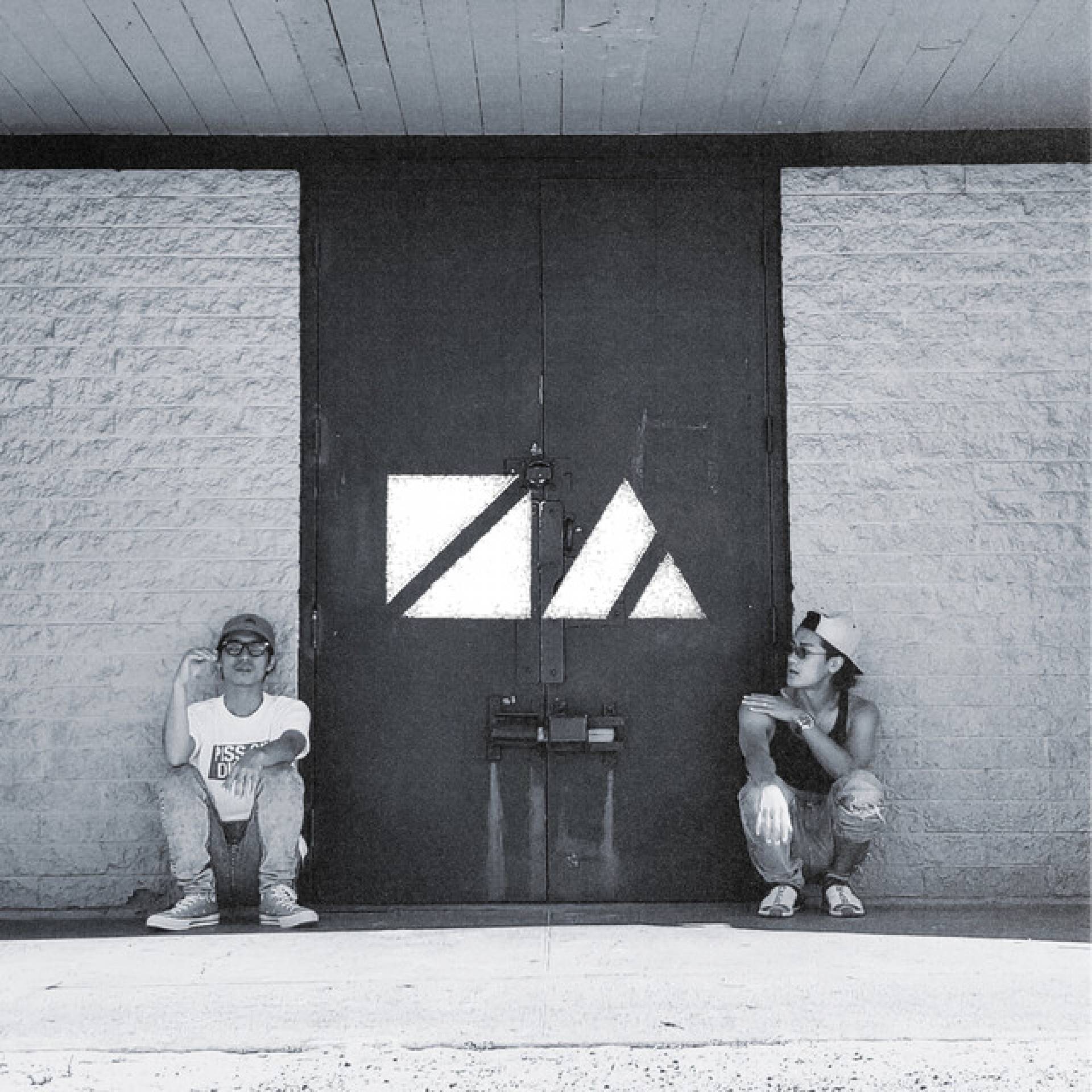 NO GOOD will hit stores on September 9th. It will feature 10 tracks, including the title song, which is the theme for the duo's YouTube channel "NO GOOD TV". The song was also just released as a preceding digital single on June 19th.

N/A recently uploaded the sixth video in their "AlterNative English" video series, which documents Akanishi and his friends Jimmy Martin and Julian Cihi's attempt to improve Nishikido's English as much as possible in six months using a teaching curriculum they've devised based on Akanishi's experience learning the language. The sixth video sees them give Nishikido his first English lesson, which covers how to order drinks at a bar. 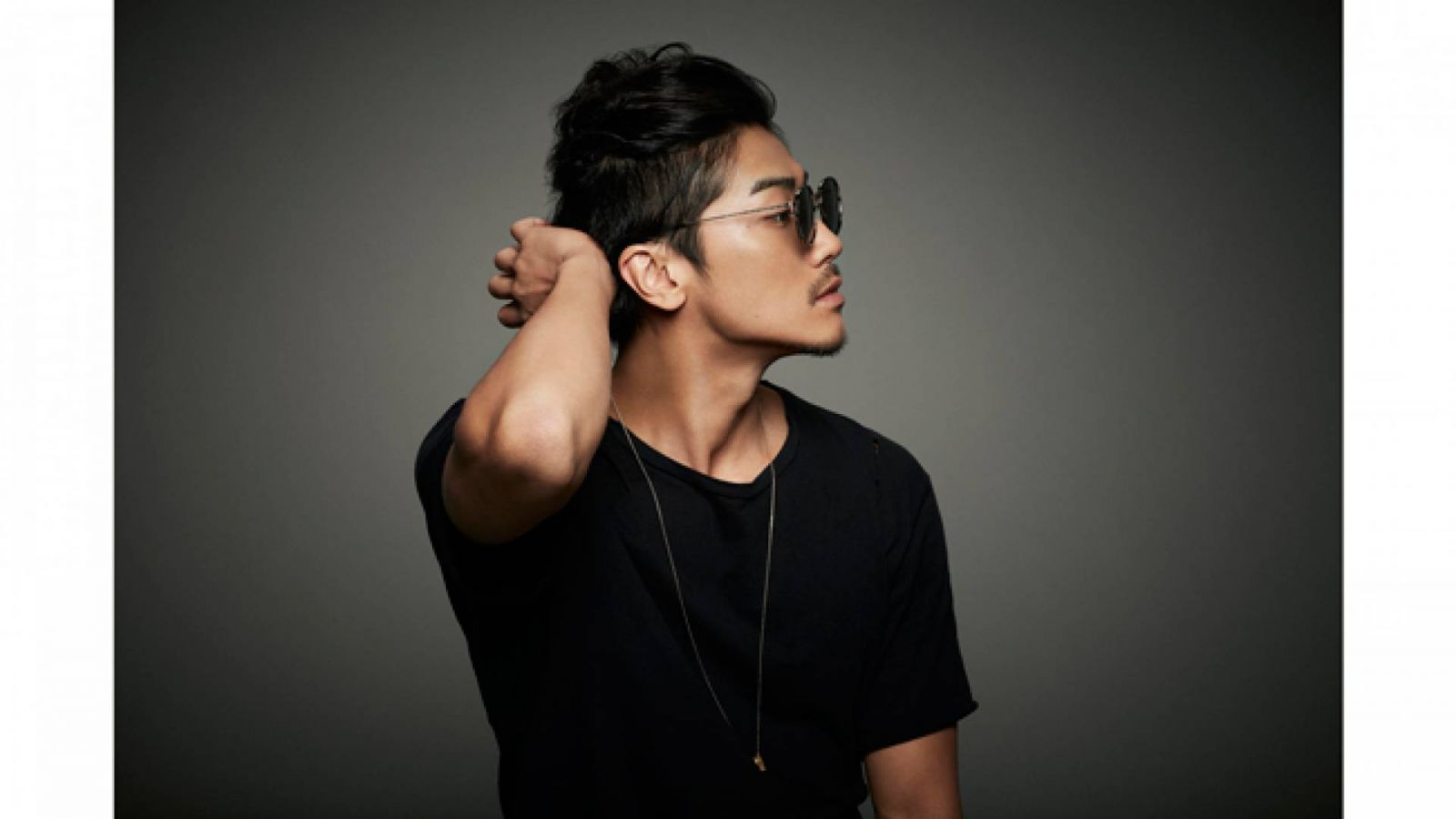 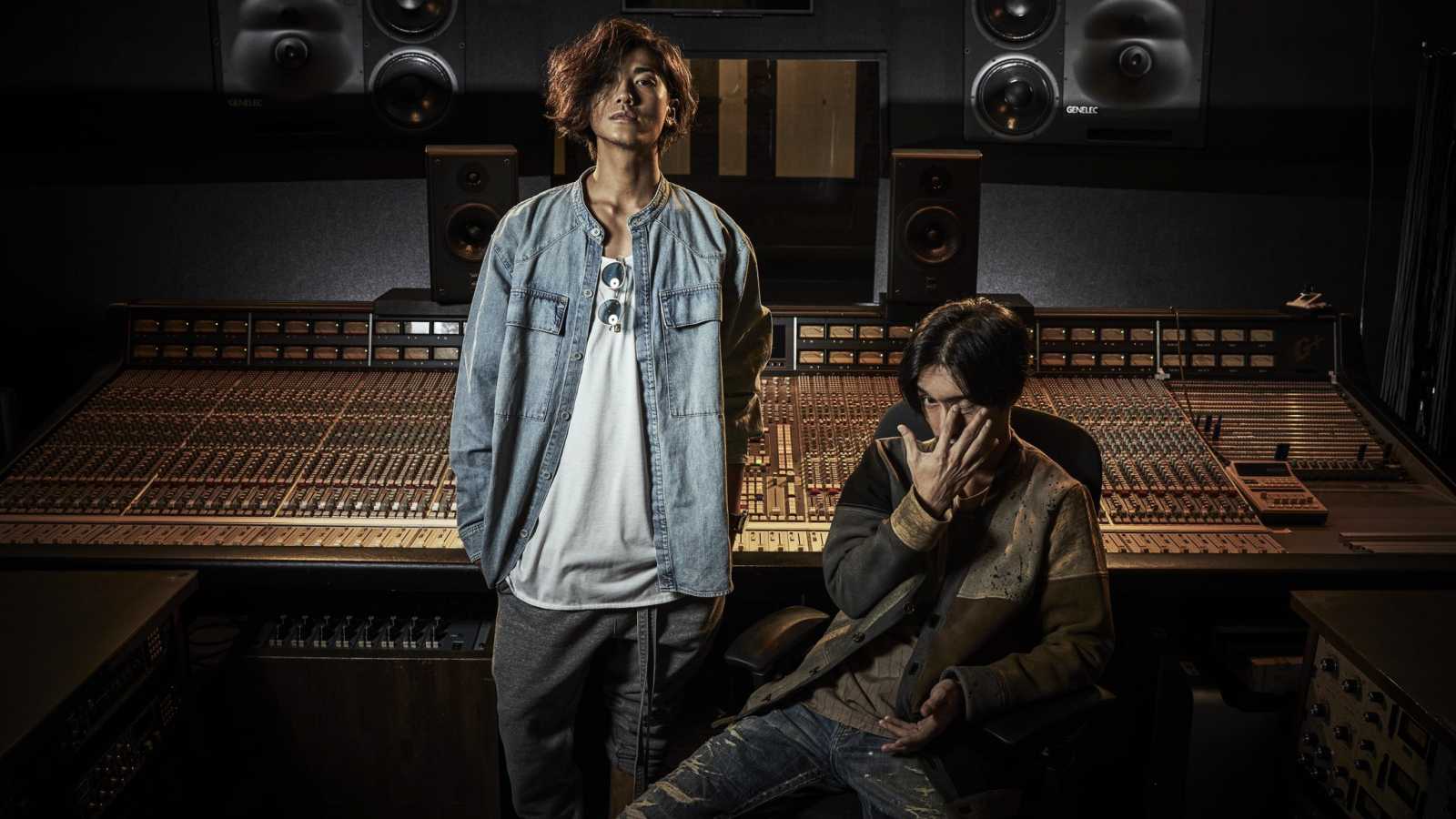 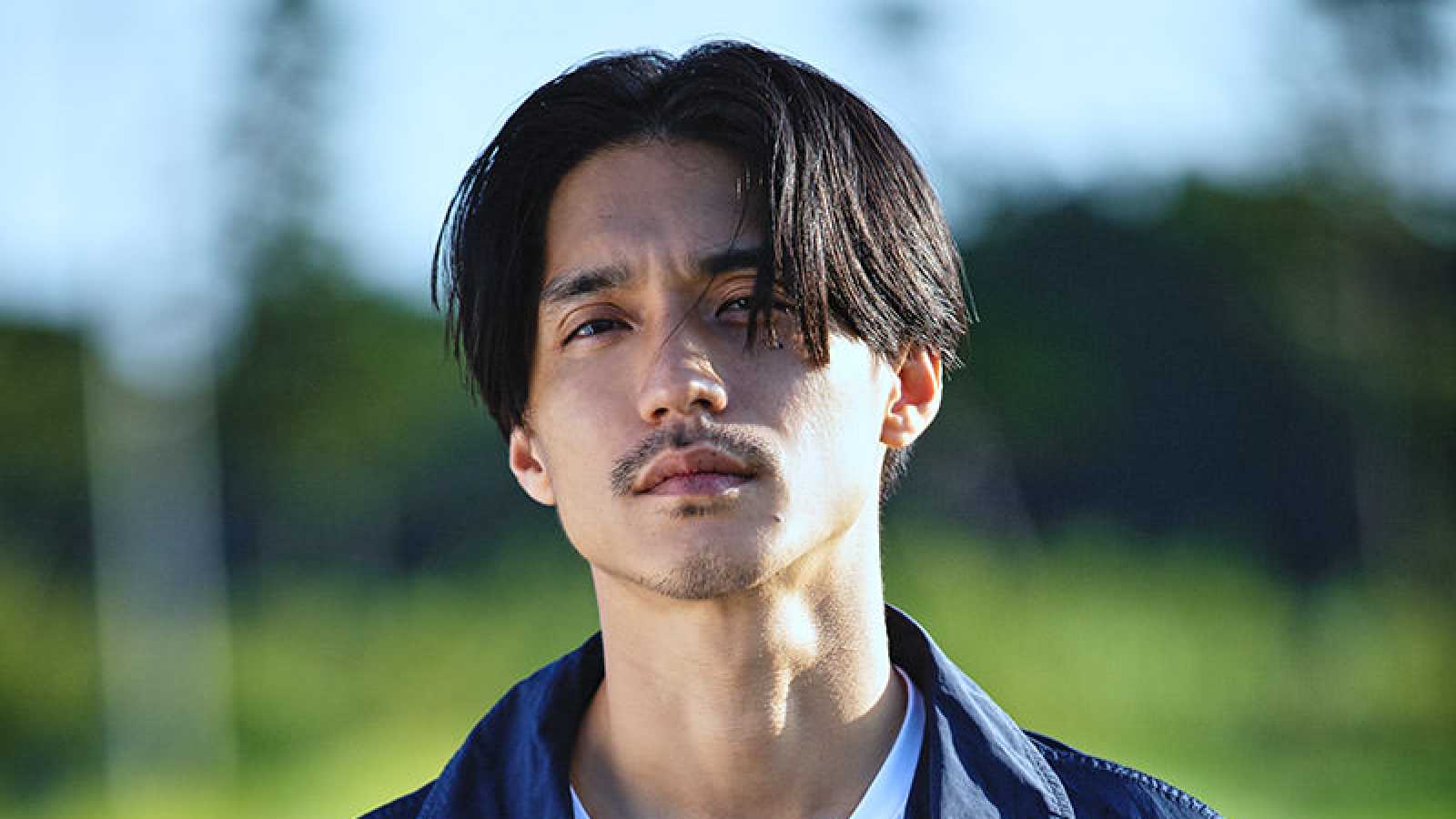 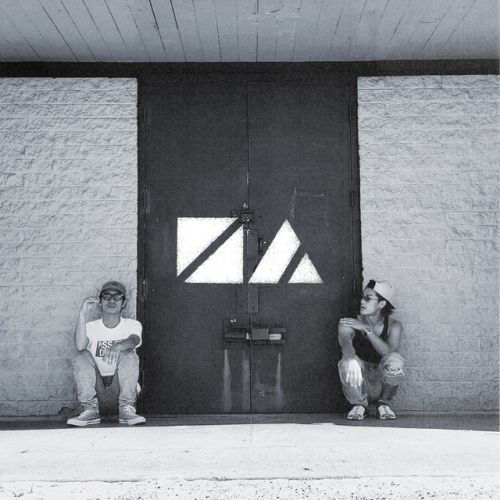