Buono! will be premiering their 2017 last live on YouTube on May 22nd, and Miyabi Natsuyaki and Airi Suzuki will also be holding live streams before and after. 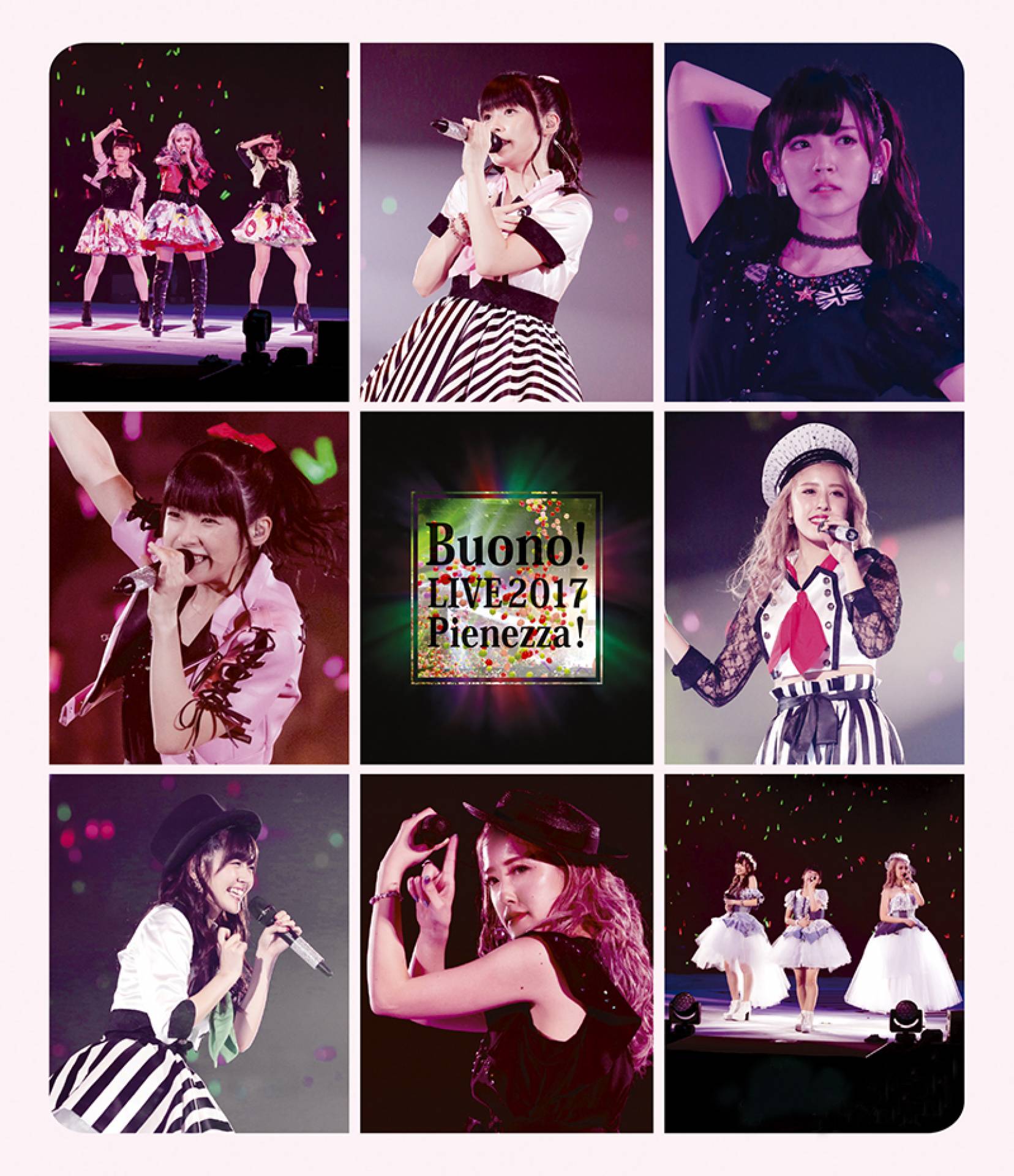 © Buono!. All rights reserved.
Pop group Buono! have announced that they will be premiering their last live, Buono! Last Live ~ Buono! Live 2017 ~ Pienezza!, which originally took place at Yokohama Arena on May 22nd, 2017, on YouTube.

The video will be premiered on Buono!'s official YouTube channel on May 22nd at 6pm JST, which will mark exactly three years after the original concert.

The stream will be available at the following URL: https://youtu.be/hasy-bc0qW8

In addition, group members Miyabi Natsuyaki and Airi Suzuki will be holding an Instagram Live stream before the premiere, starting at 5pm JST. Suzuki will also be live streaming a talk show shortly after the concert ends on her official YouTube channel. It will begin at around 9:30pm JST. 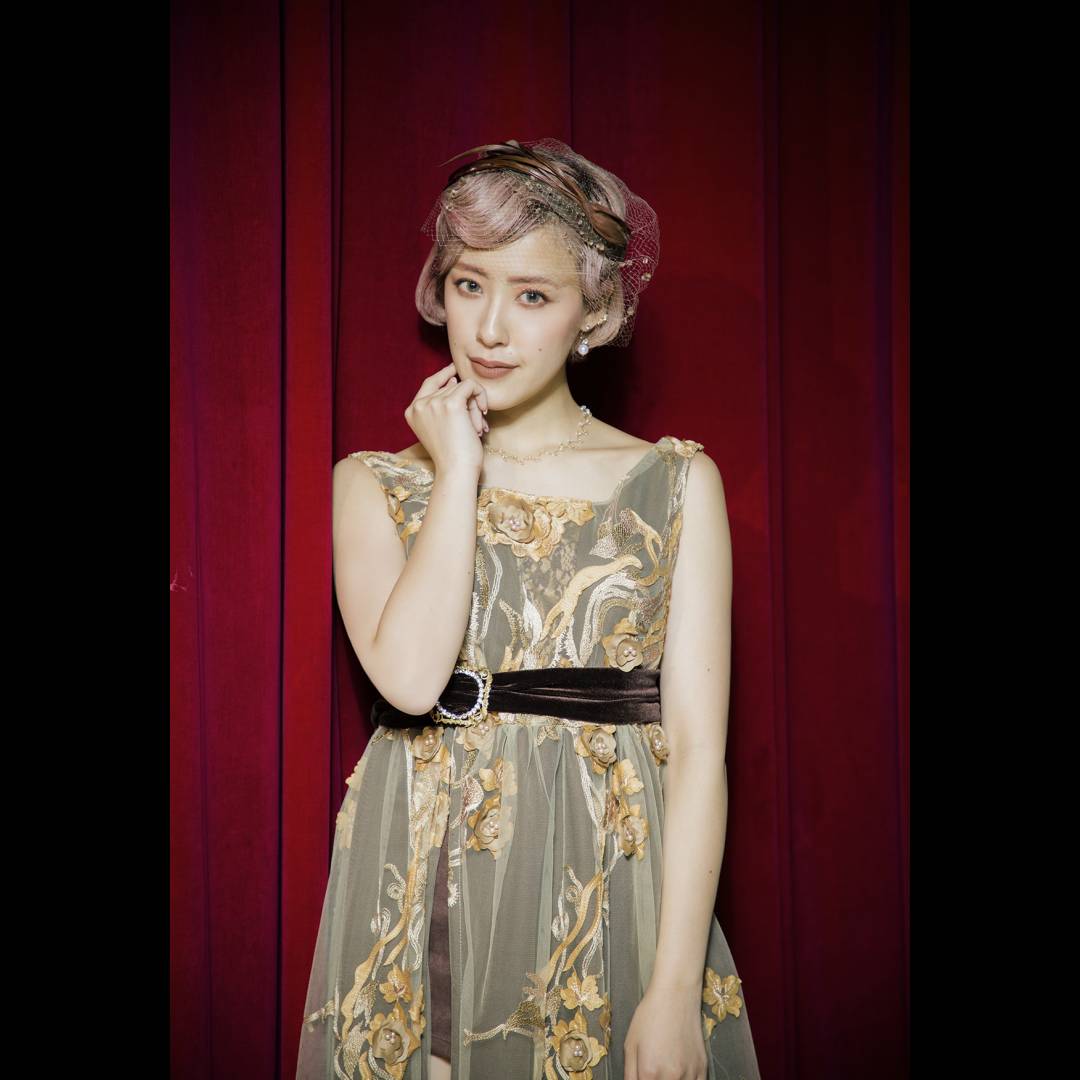 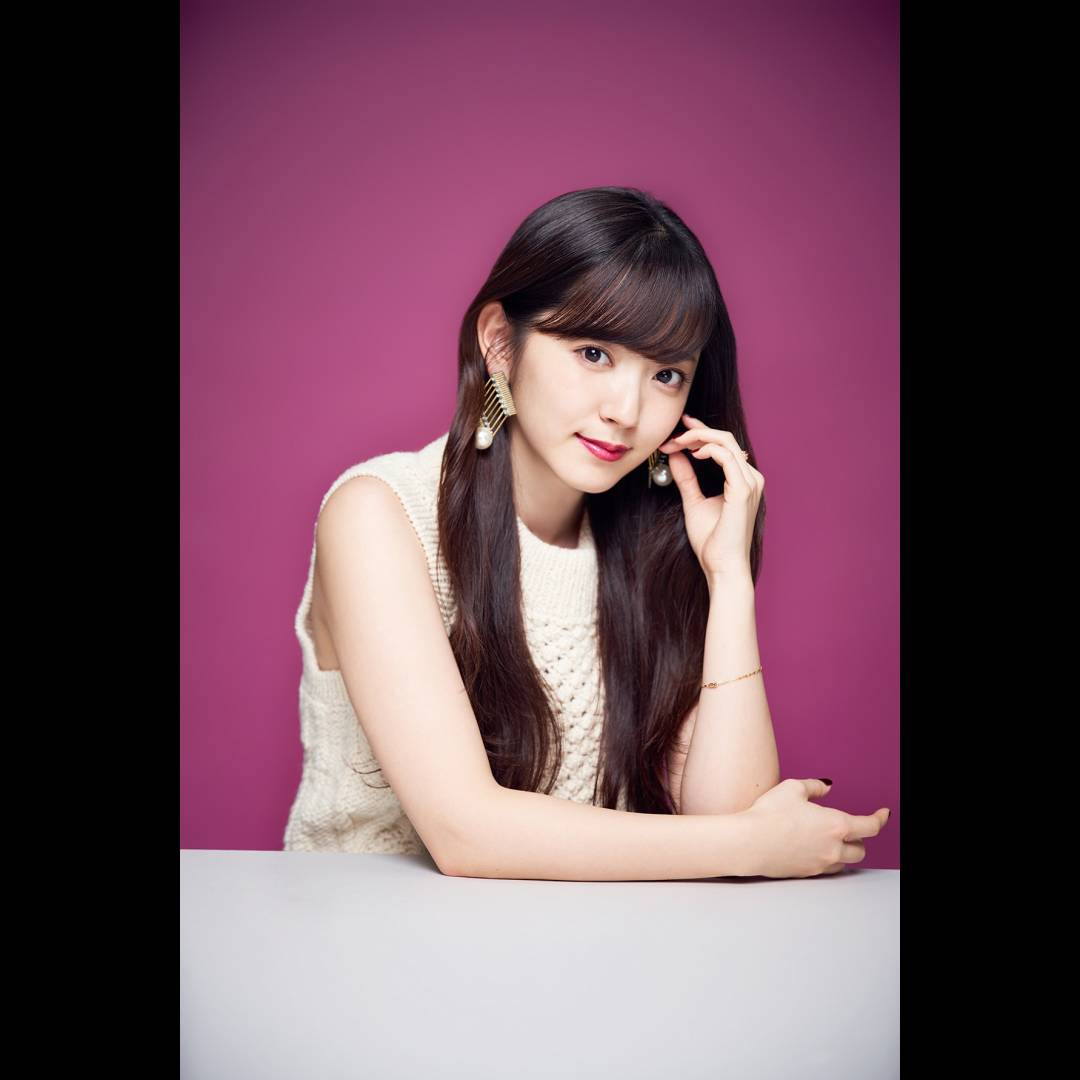 © Buono!. All rights reserved.
Previous Next 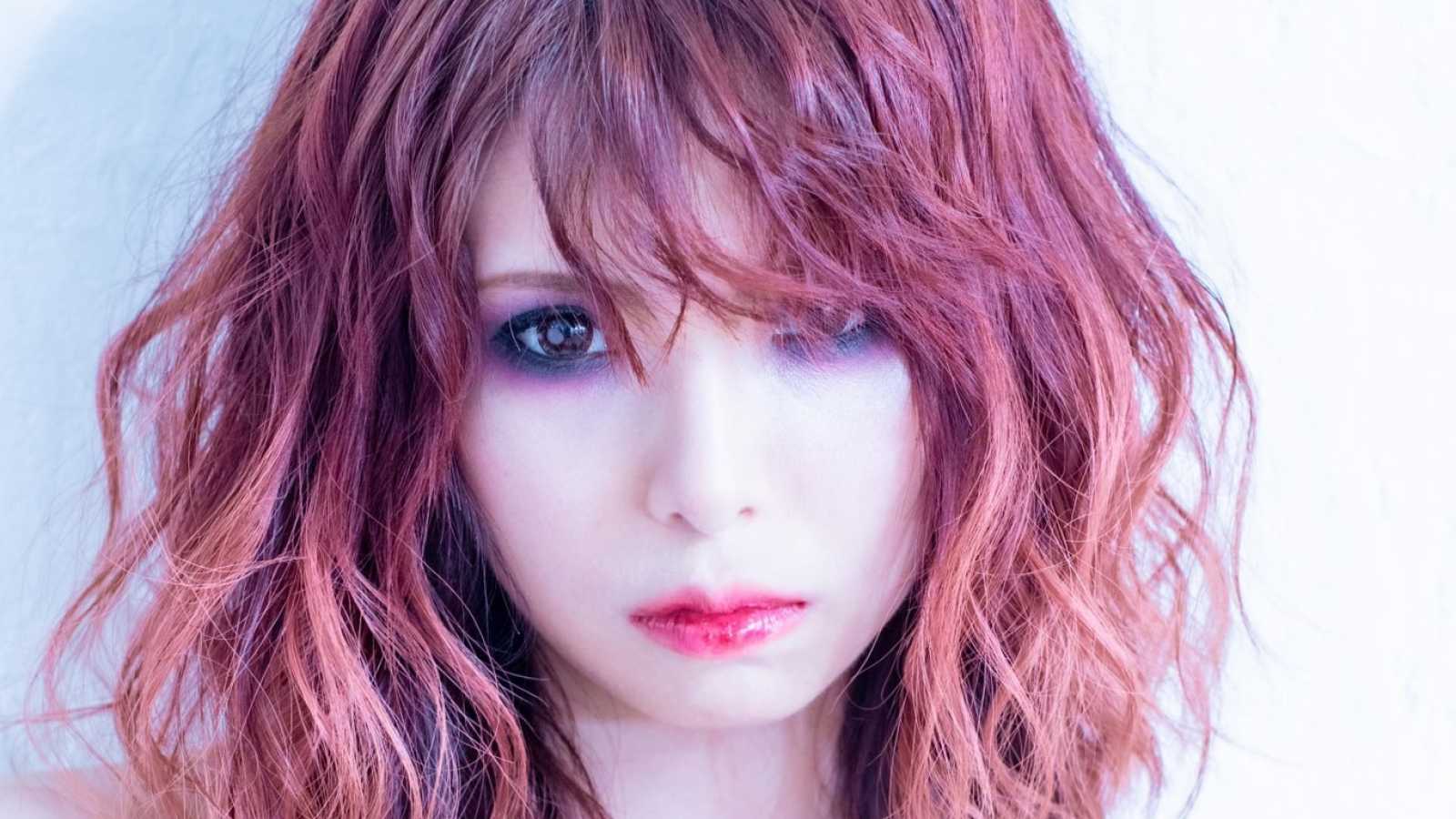 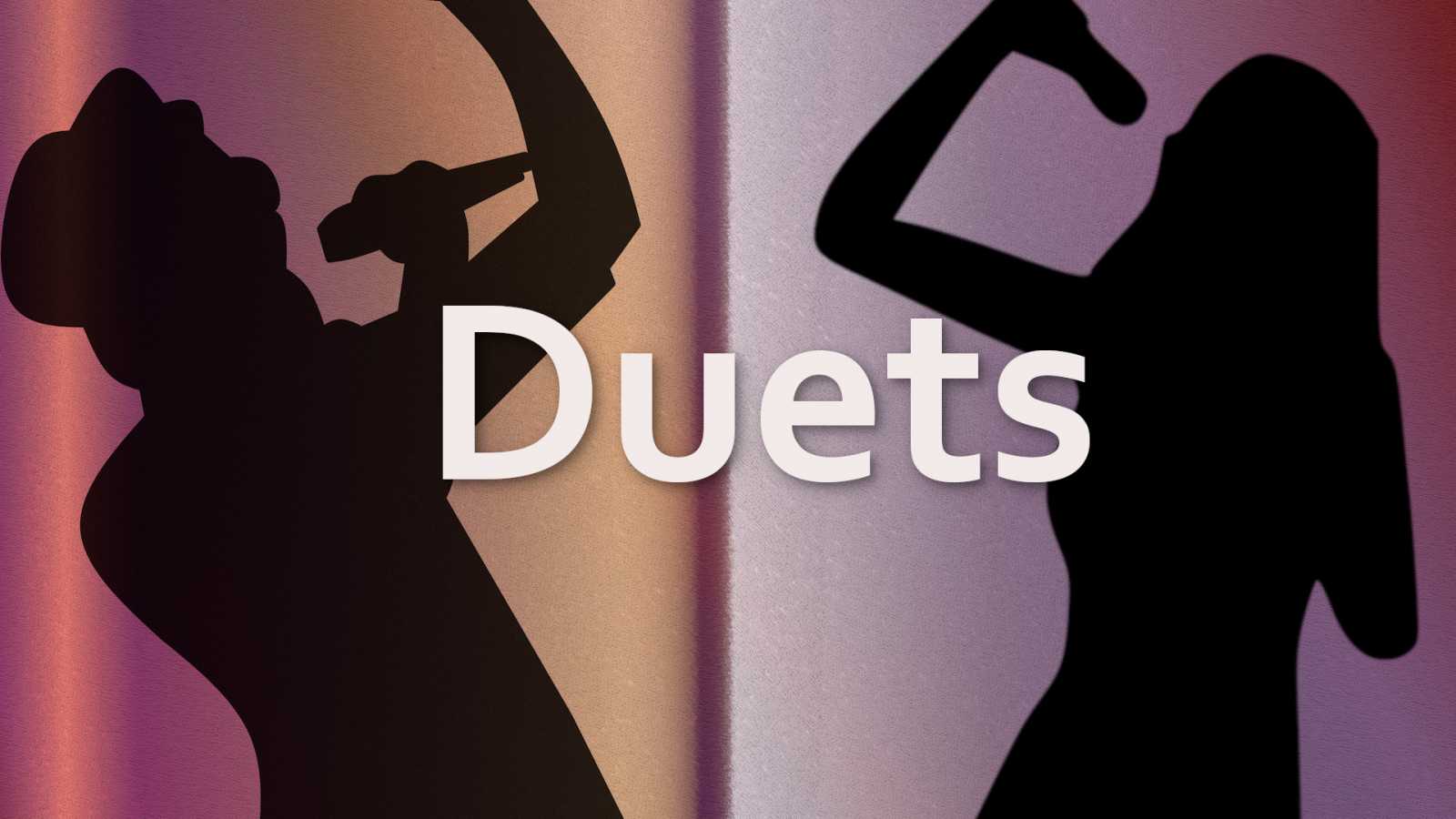 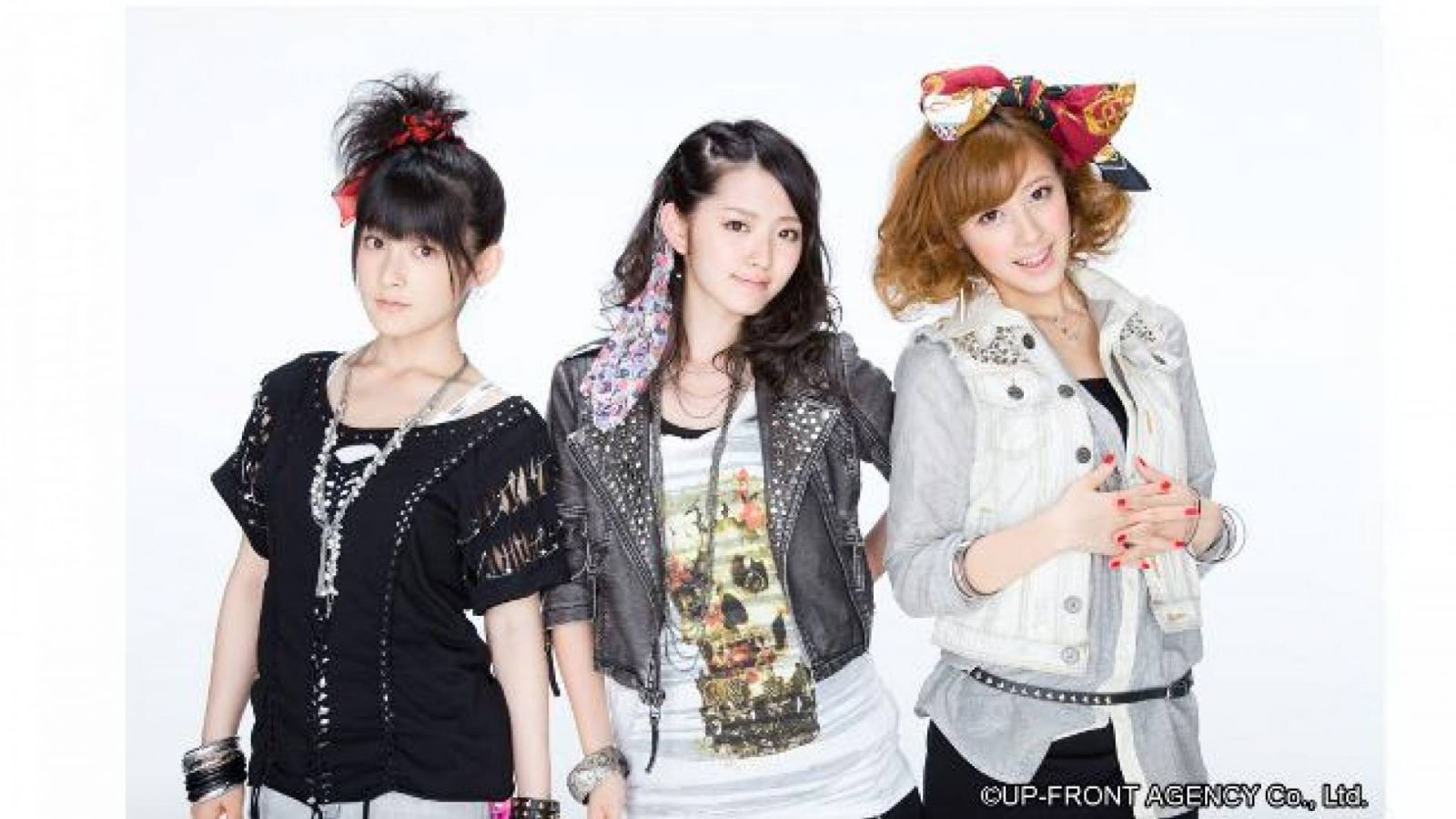