The song was produced by Osawa, with lyrics and vocals by RHYME. The video for the track is set in the fictional "IAFB Grand Prix" (IAFB being short for "I Am a Fashion Blogger") ice skating competition, and features MILK, a former figure skater and famous drag queen who is probably best known for appearing on "RuPaul’s Drag Race Season 6" and "All Stars 3".

In the video, RHYME portrays a social media-obsessed ice skater supported by Osawa, her watchful coach. Distracted from her routine by her never-ending search for more “likes”, RHYME falls on the ice again and again until she makes a real human connection.

An Australian poet, singer-songwriter, DJ, model and former figure skater, RHYME moved to Japan in 2017 soon after she met Shinichi Osawa. The pair quickly formed a close collaboration and began writing together as RHYME SO, later performing together for DIOR in Tokyo. Describing their music style as "Blank Post Genre", the duo released their first track Just Used Music Again in 2019. The song was featured on 88 Rising’s 2019 album Head In The Clouds II, which helped it to attract attention from international fans and media. 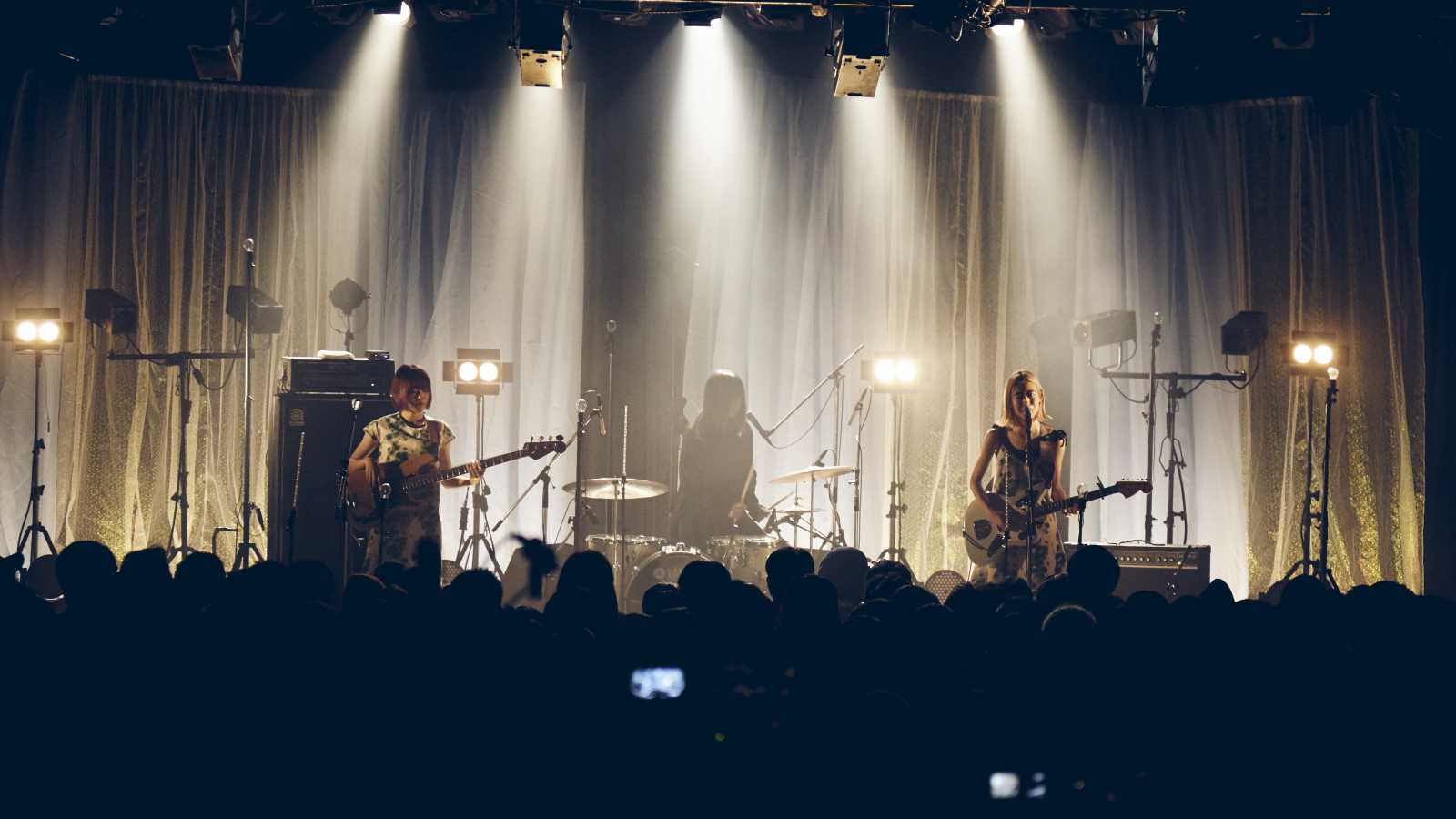 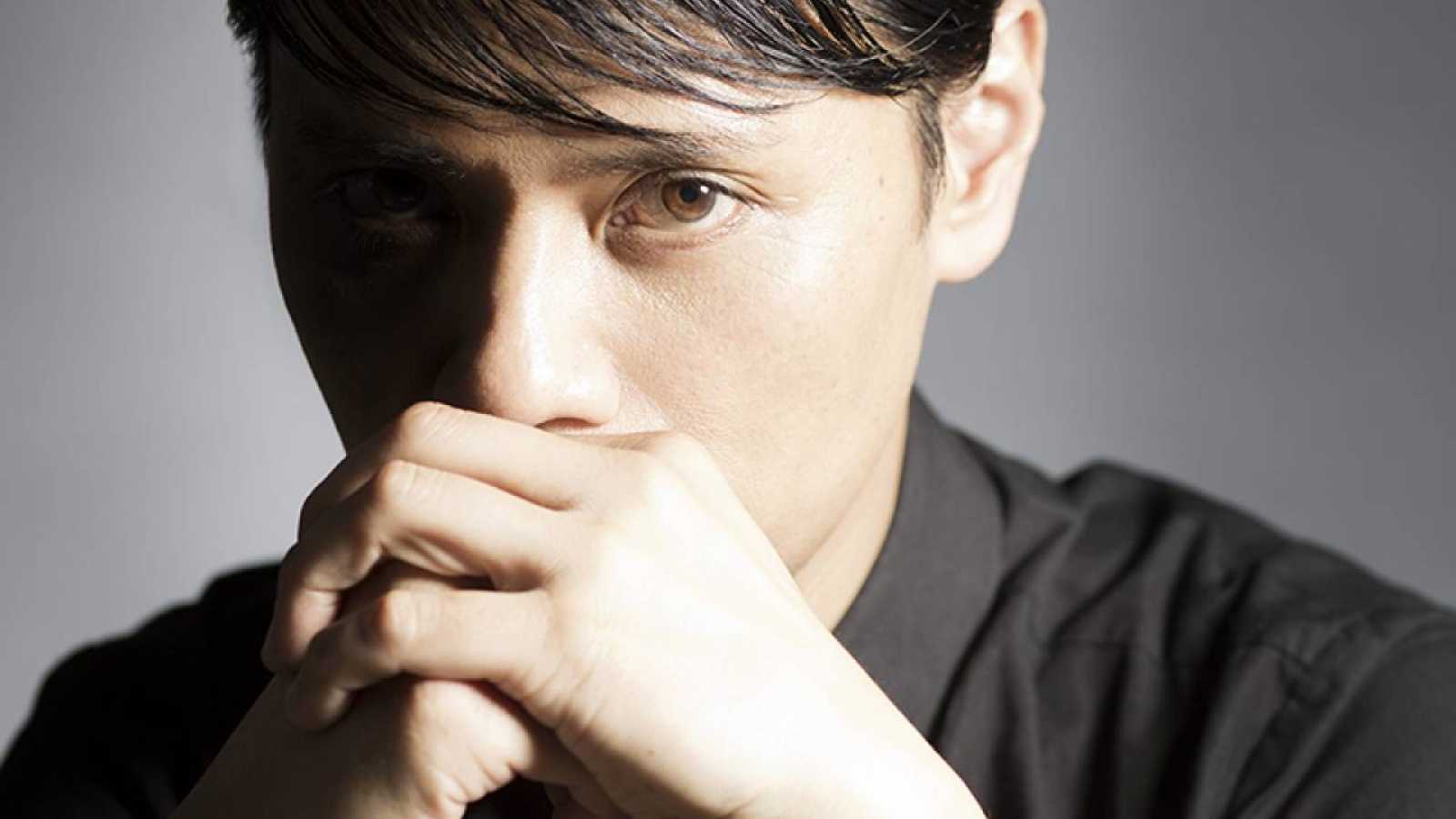 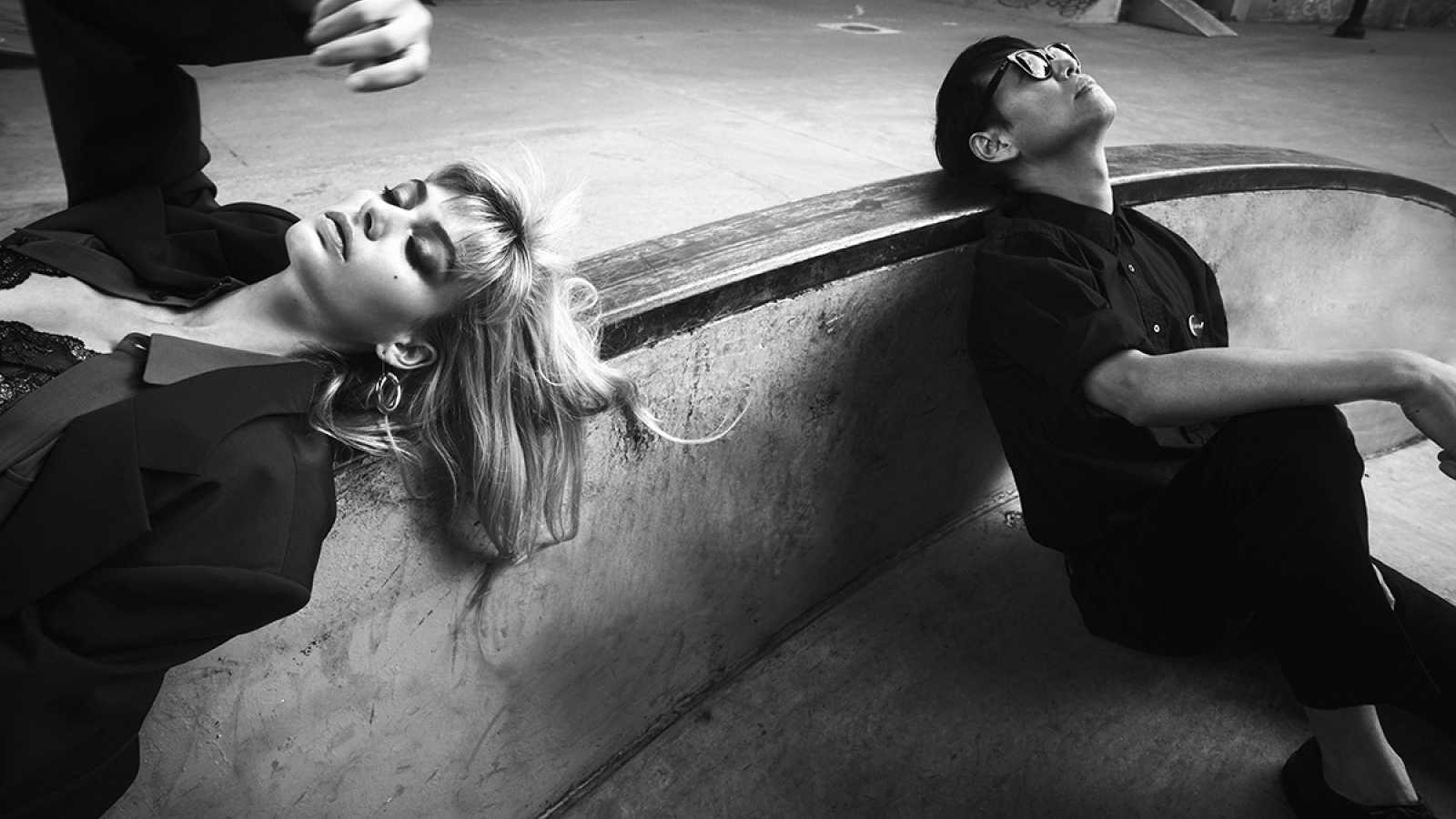 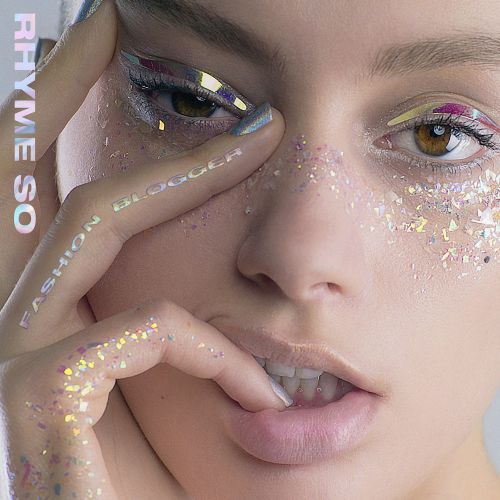