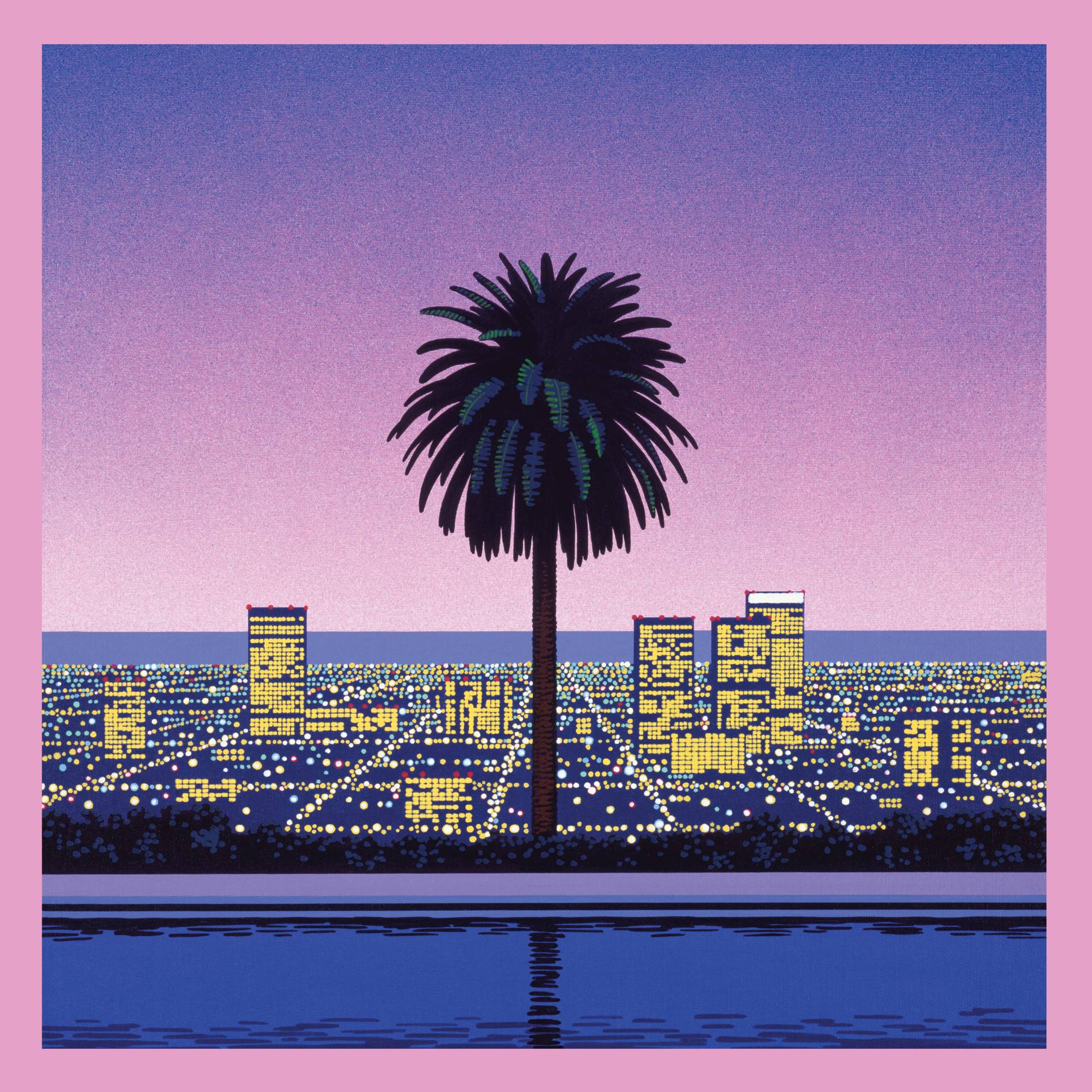 © Hiroshi Nagai
It was recently announced that American record label Light In The Attic will be releasing a sequel to the popular "city pop" compilation Pacific Breeze on May 15th.

Pacific Breeze 2: Japanese City Pop, AOR & Boogie 1972-1986 is curated by Andy Cabic of Vetiver and Mark “Frosty” McNeill of dublab, and it features cover artwork by Hiroshi Nagai. The latest release in Light In The Attic’s "Japan Archival Series", it features 16 popular songs, many of which have never been released outside of Japan.

While the original Pacific Breeze included artists like Minako Yoshida, Taeko Ohnuki, Hiroshi Sato and Haruomi Hosono, among other key players of ‘70s to ’80s Japanese city pop, a genre described as an “amalgam of AOR, R&B, jazz fusion, funk, boogie and disco, all a touch dizzy with tropical euphoria”, Pacific Breeze 2 is said to dig deeper into the sounds of bubble-era Japan, from the proto-city pop funk of Bread & Butter and Eiichi Ohtaki to artists like Kimiko Kasai and Piper. It also includes artists like Tomoko Aran and Anri, who have gained popularity in recent years thanks to vaporwave, the meme-genre that heavily samples Japanese city pop to create its aesthetic. The album's full tracklist and additional background information can be found here.

Now available for preorders, Pacific Breeze 2 will be released on CD, double LP (including both classic black and colour variations), cassette and as a digital EP featuring highlights from the album. Exclusive bundles and merchandise featuring Hiroshi Nagai’s art are also available from the Light In The Attic online store. A Pacific Breeze koozie will be added to all vinyl purchases from the LITA online store, while supplies last. 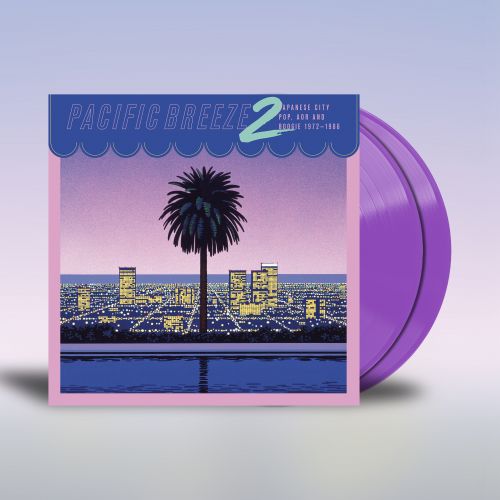 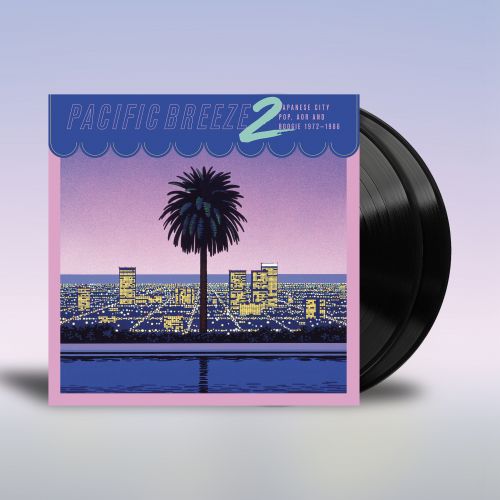 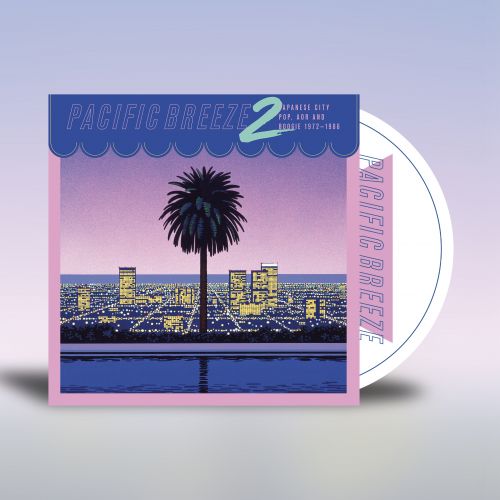 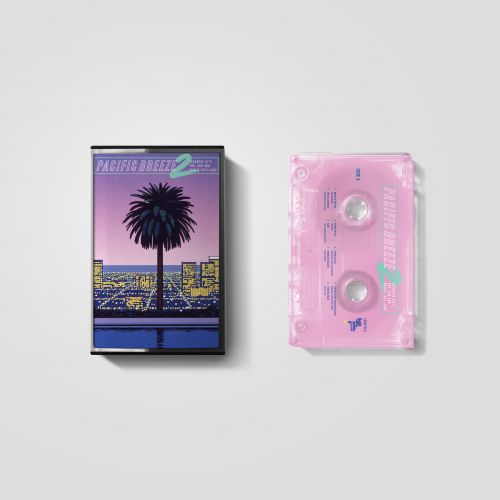 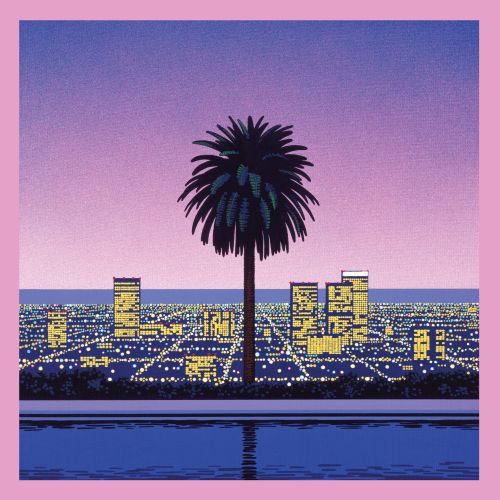