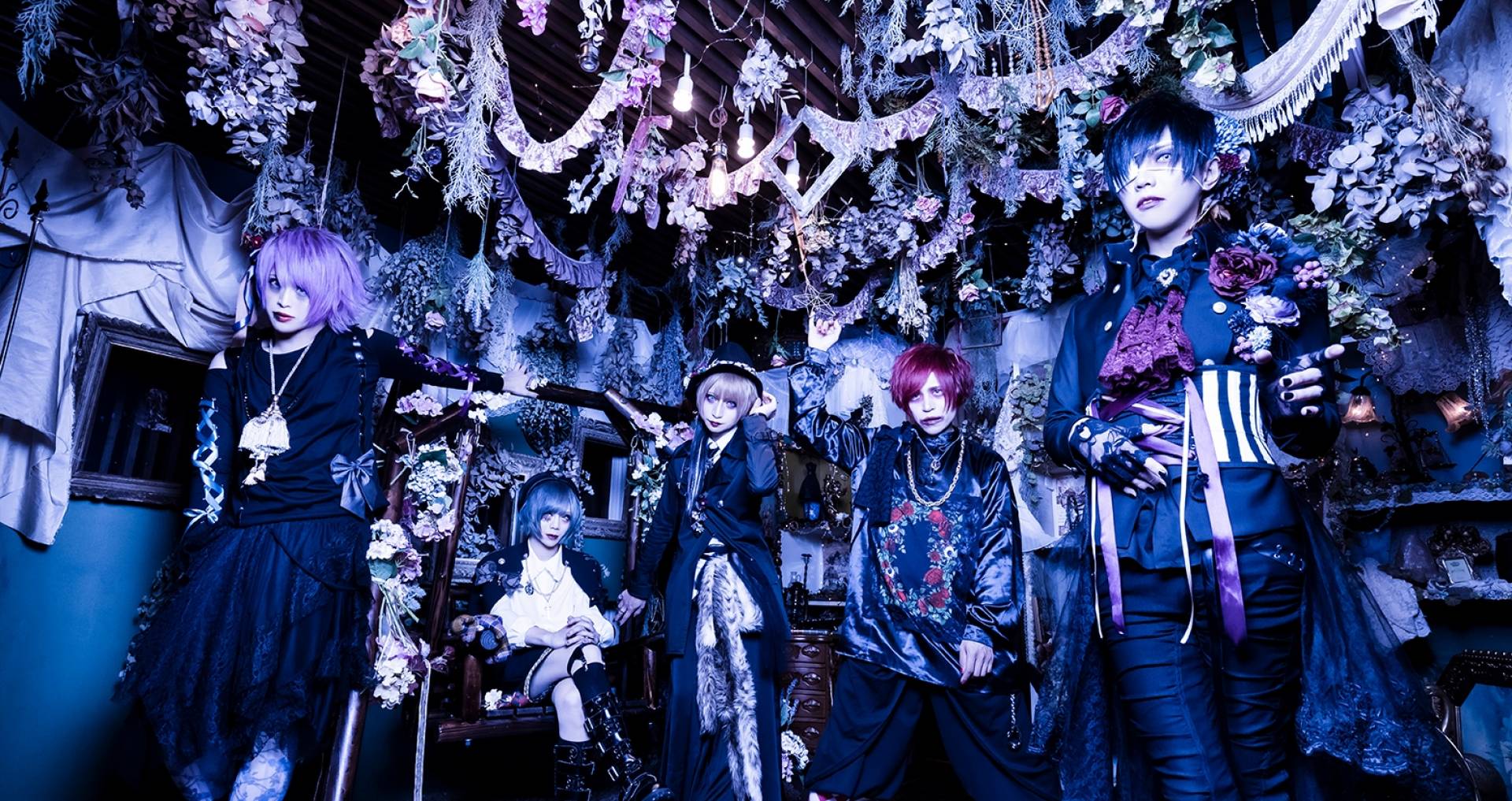 However, that single was later postponed. The band recently announced that its release date has been shifted to March 18th. In addition, they have revealed more details about its contents. The release will feature four tracks: the title song, Kokubunchou Ideology, Hiku Spec Hikan Girl and Banshuu ni, kimi soufu. The single will also include a bonus DVD with the music video for Shogyou mujou daisakkai and making-of footage.

But that's not all. Mikansei Alice also recently announced that they will be putting out another new single on April 22nd. Pandora will contain three tracks: an SE, the title track and a B-side titled Kodoku no Cantarella. It will also be paired with a bonus DVD featuring the music video and making-of for Pandora and live footage of nine songs from their show held at Shibuya WWW on September 18th last year.

Mikansei Alice are currently in the middle of their second lap of the 47 prefectures of Japan, which will come to its grand finale with a show at Mynavi BLITZ Akasaka on June 4th. 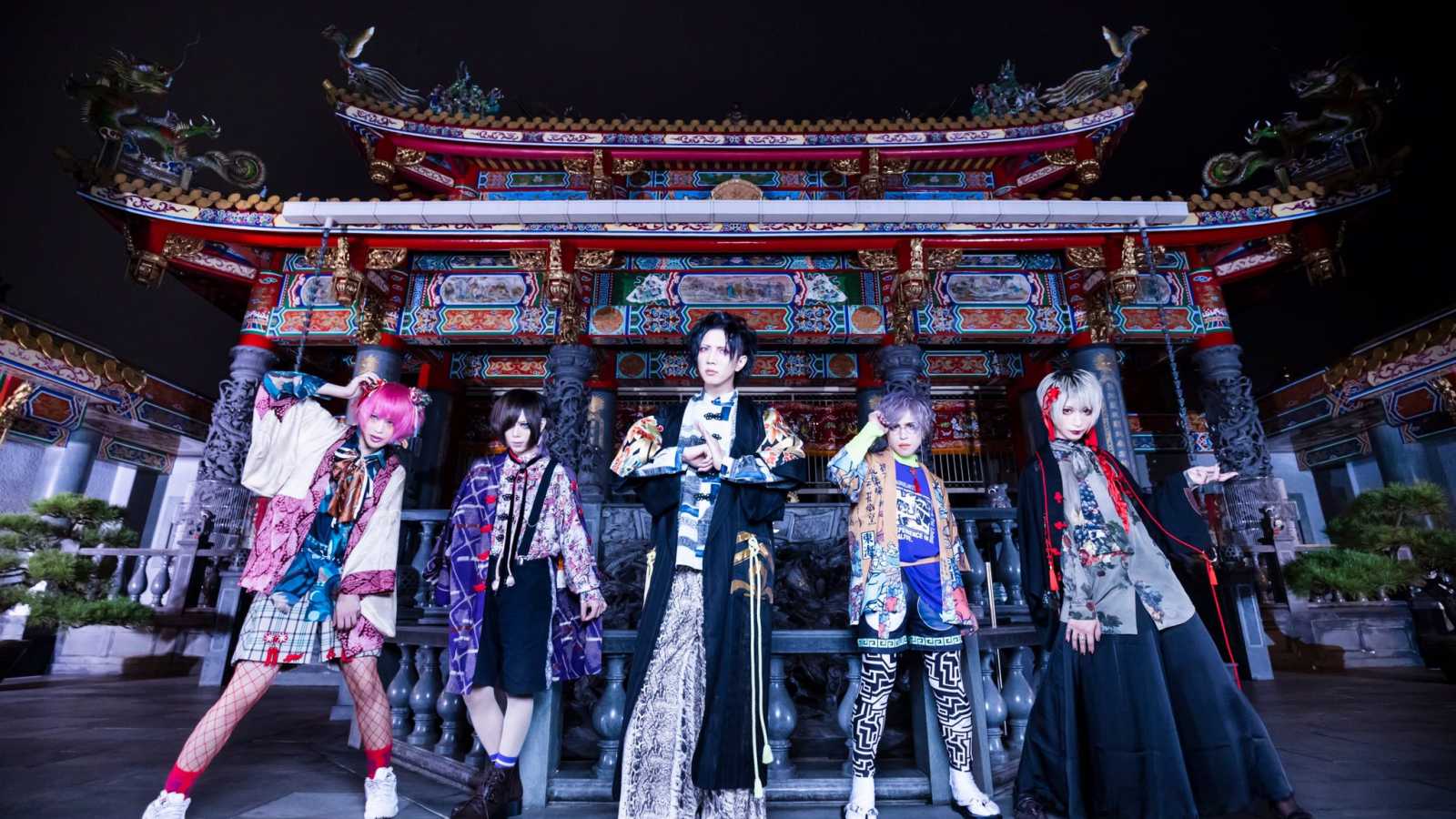 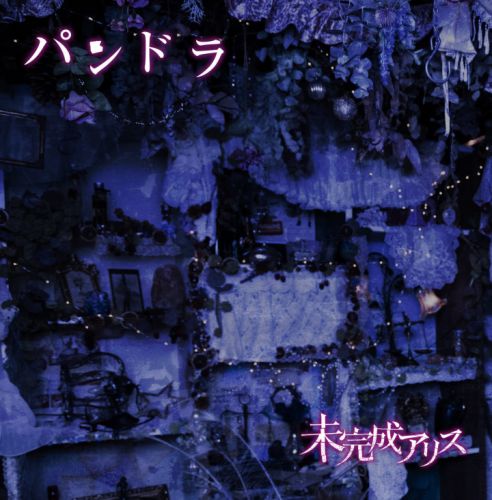 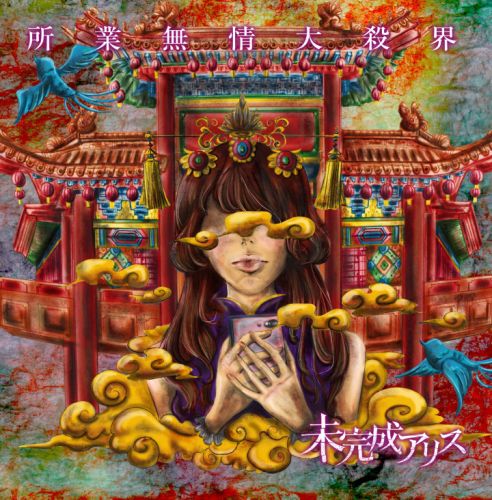