Songs from the groups featured in mobile game and anime series "IDOLiSH7" are now available on streaming platforms worldwide. 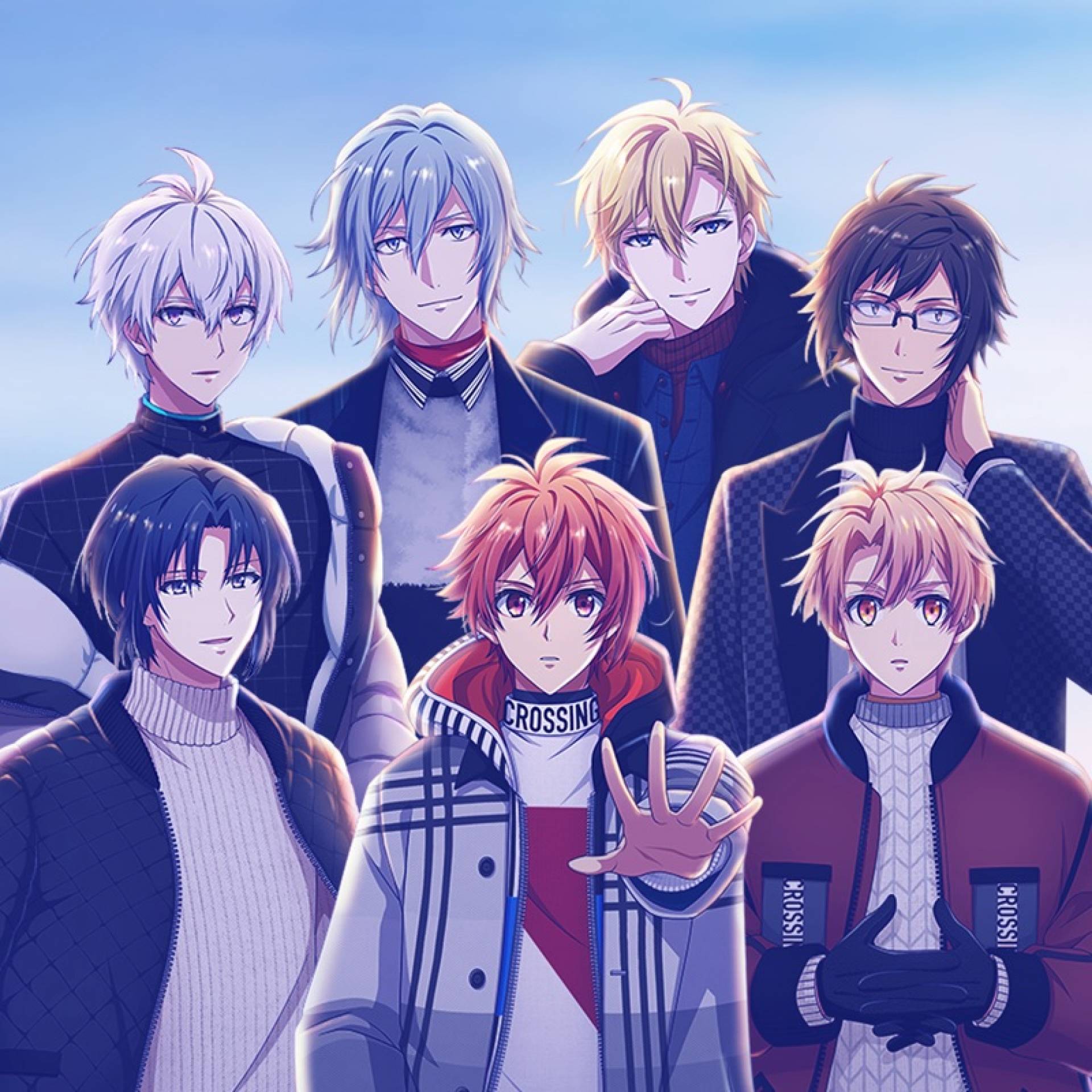 © IDOLiSH7. All rights reserved.
It was announced recently that all of rhythm game/visual novel mobile app and anime series IDOLiSH7's songs released on the Lantis label have now become available worldwide on all digital streaming platforms.

This includes the latest single from the game's namesake group, Mr. AFFECTiON, which was just released in January. Mr. AFFECTiON is the group single for the fourth chapter of the game app. It is said to feature "progressive synths, glitchy synth hits and fills, a simple, bass-y beat and an upbeat main melody that takes [the] song to a whole new level of energizing".

In addition, fans can subscribe to the different groups featured in the games, including IDOLiSH7, MEZZO", TRIGGER, Re:vale and ŹOOĻ, on various services to stay tuned for any future releases.

The music video for Mr. AFFECTiON can be viewed below. 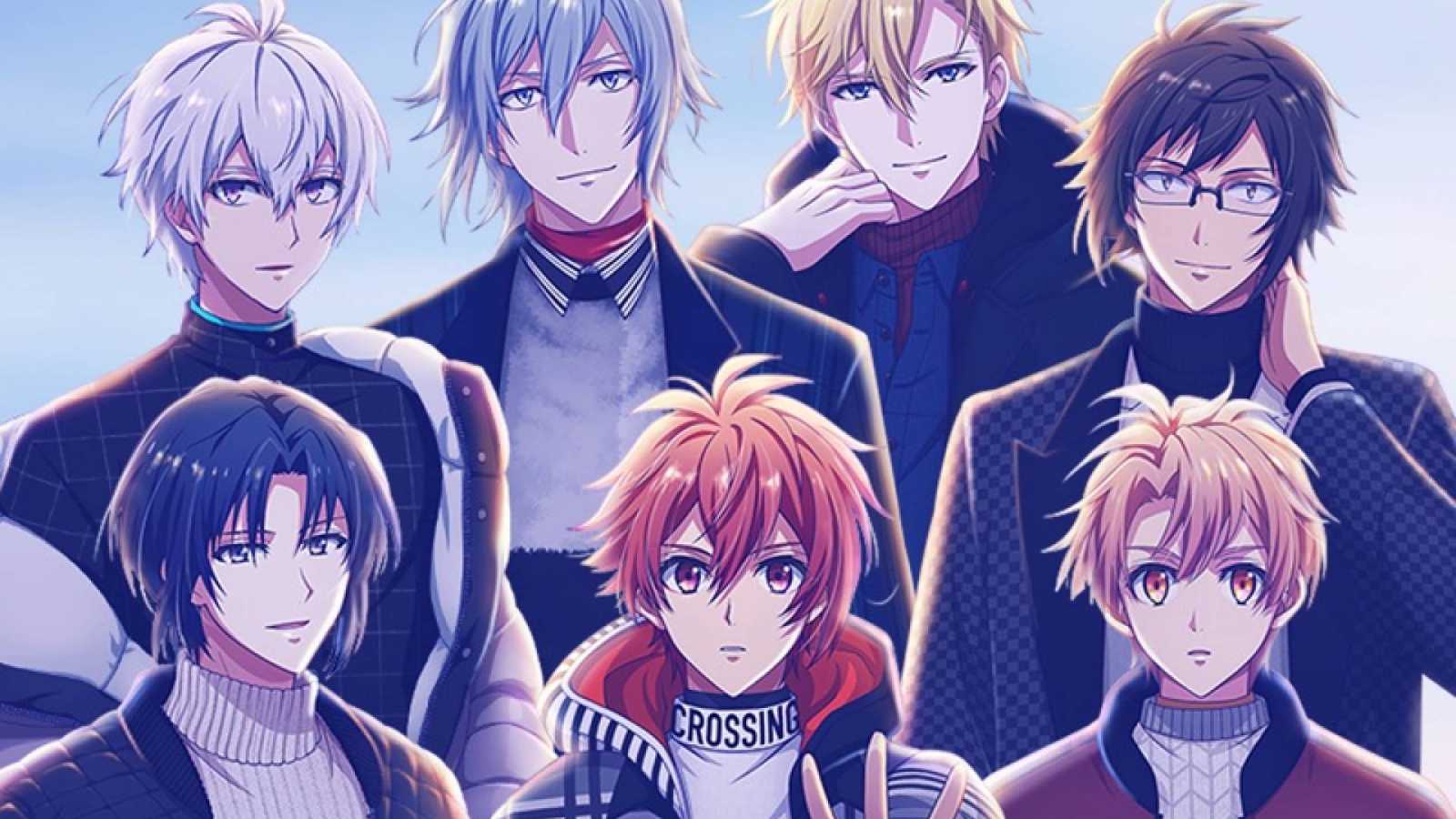 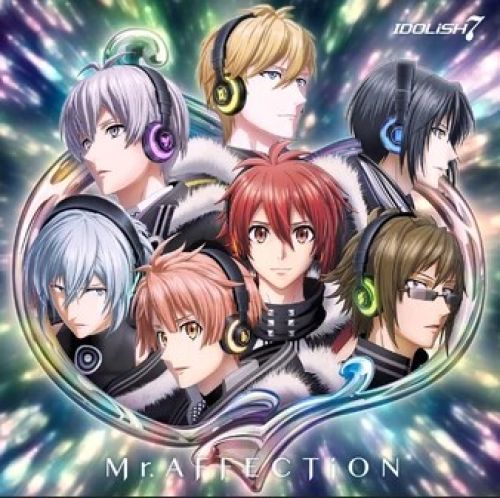