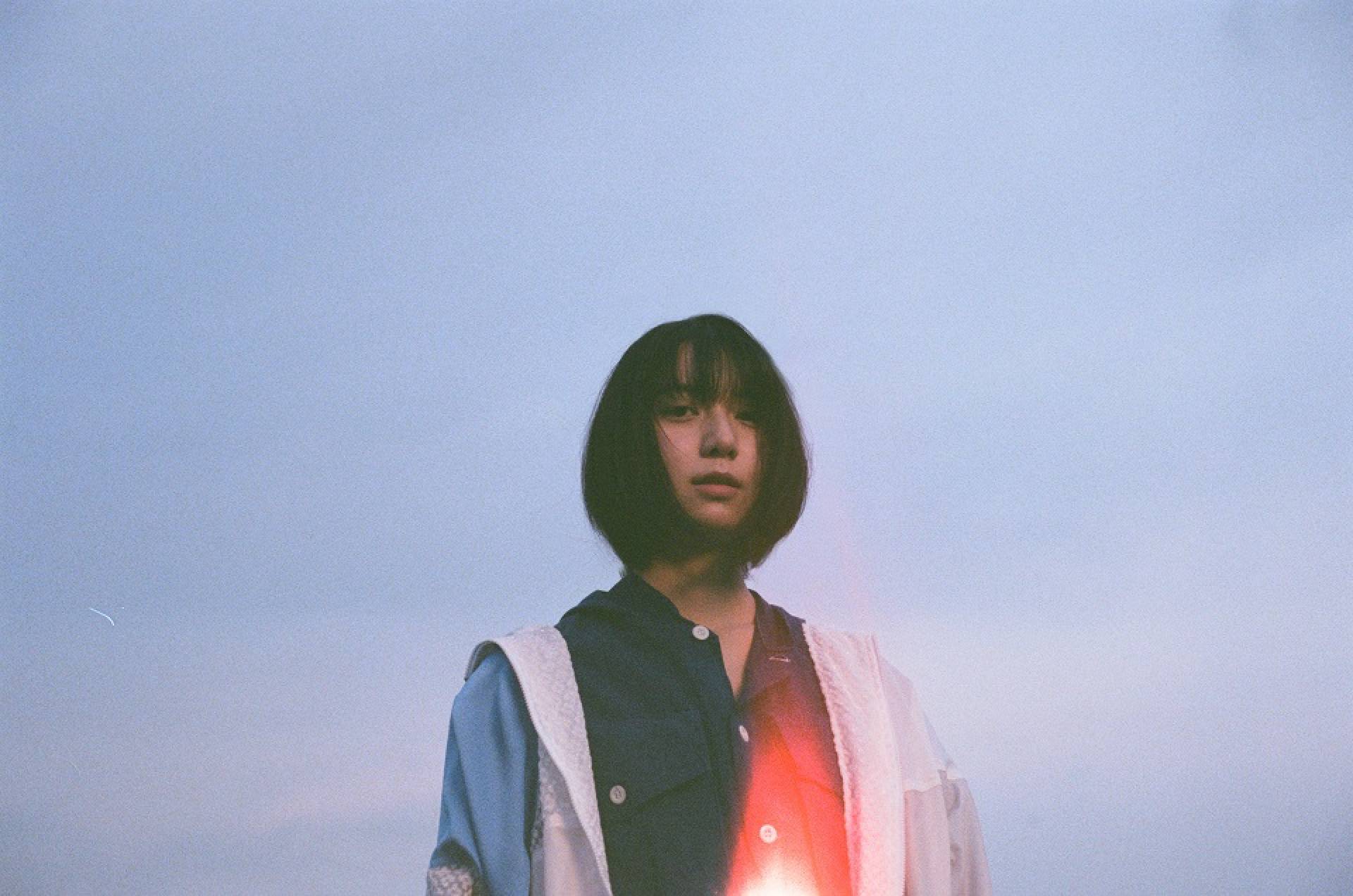 Simply titled adieu 1, the release contains five songs. These include Ao, which was used as an ending theme for "GRANBLUE FANTASY The Animation Season 2", and a remastered version of her 2017 song Narratage, which was used as the theme for a movie of the same name starring Arashi's Jun Matsumoto. Narratage was composed by RADWIMPS frontman Yojiro Noda.

The physical version of the release hit stores in Japan on November 27th. It is available in a CD-only regular edition and a CD+DVD limited edition.

adieu is the name actress Moka Kamishiraishi has chosen to use for her music activities, which involve collaborations with various musicians, photographers and creators from other fields. Kamishiraishi is well known for her work in a number of dramas and movies. Her most recent TV drama was the hit series "Mr. Hiiragi’s Homeroom". She was also the lead voice actress in Mamoru Hosoda’s 2018 animated movie “Mirai”, which was nominated for “Best Animated Feature” at the 91st Academy Awards this year, making it the first non-Ghibli anime film to be nominated.

Videos for Tsuyogari and Yoru no ato, two tracks from adieu 1, can be viewed below. 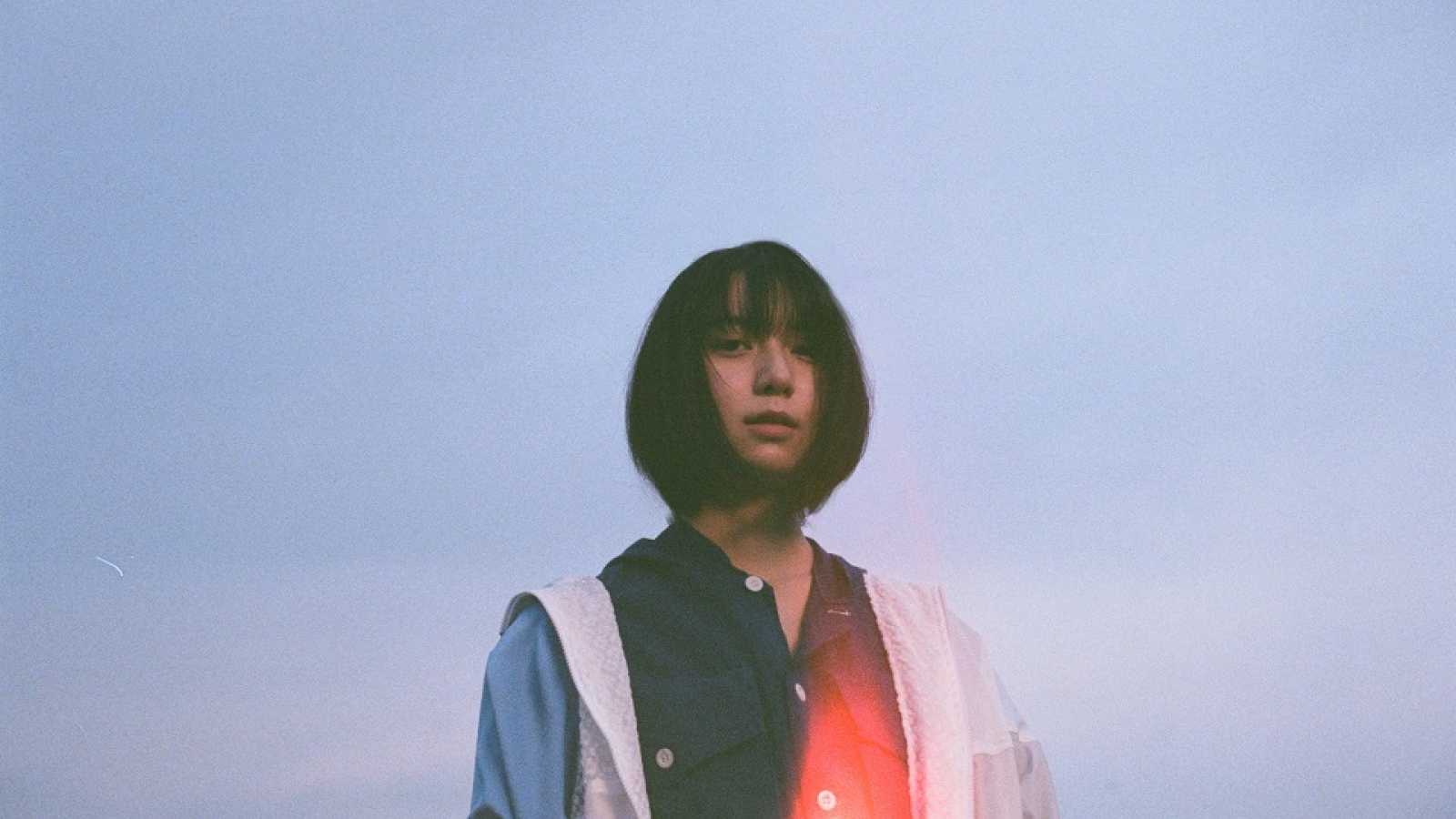 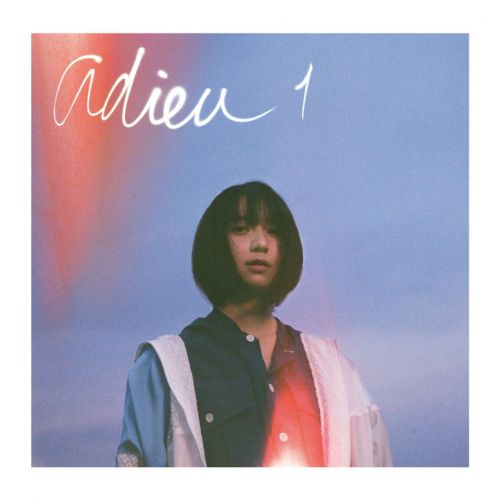