Visual kei band vistlip will release a new mini-album and embark on a nationwide tour in 2020. 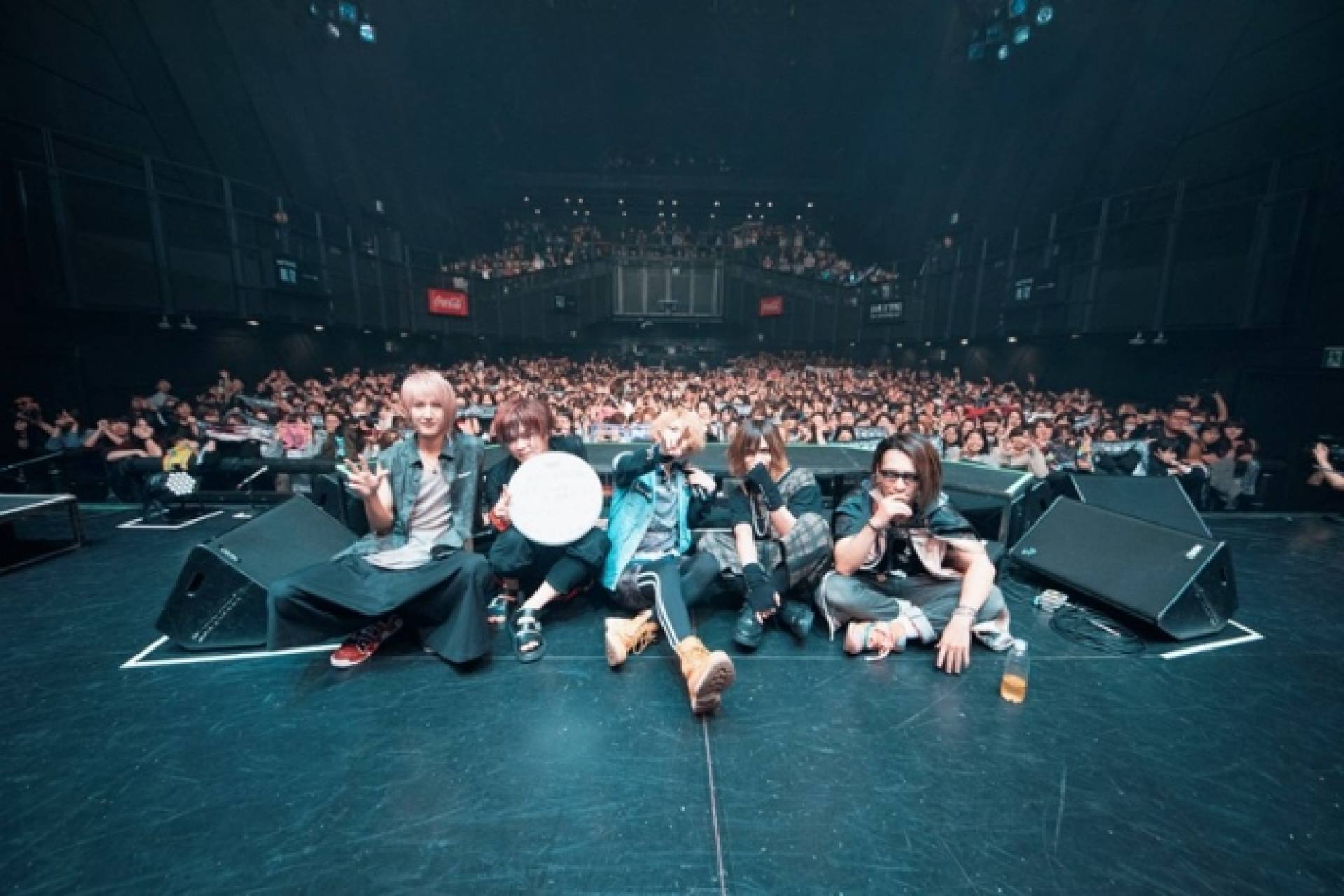 © Marvelous Inc. All rights reserved.
On November 1st, visual kei band vistlip held the final concert of their New ERA STYLE concert tour, which was delayed from the end of last year, at Mynavi BLITZ Akasaka. At the end of the concert, they announced plans to release a new mini-album in February 2020 and to embark on a nationwide tour in spring. No other details about the release or tour are available just yet, but fans can keep an eye on vistlip's official Facebook page for further updates.

In 2018, vistlip embarked on their concert tour, New ERA STYLE, alongside the release of their latest album STYLE. Initially planned for the end of 2018, the final concert was delayed for nearly a year as vocalist Tomo fell ill and required time for rehabilitation. The band held their 11th anniversary concert in July, which marked Tomo’s return, and they continued their activities with the release of the single CRACK&MARBLE CITY this September.

vistlip returned triumphantly with the completion of their New ERA STYLE concert tour and continue to actively perform and create new music while heading into their 12th year together.
vistlip - Official Facebook
ADVERTISEMENT 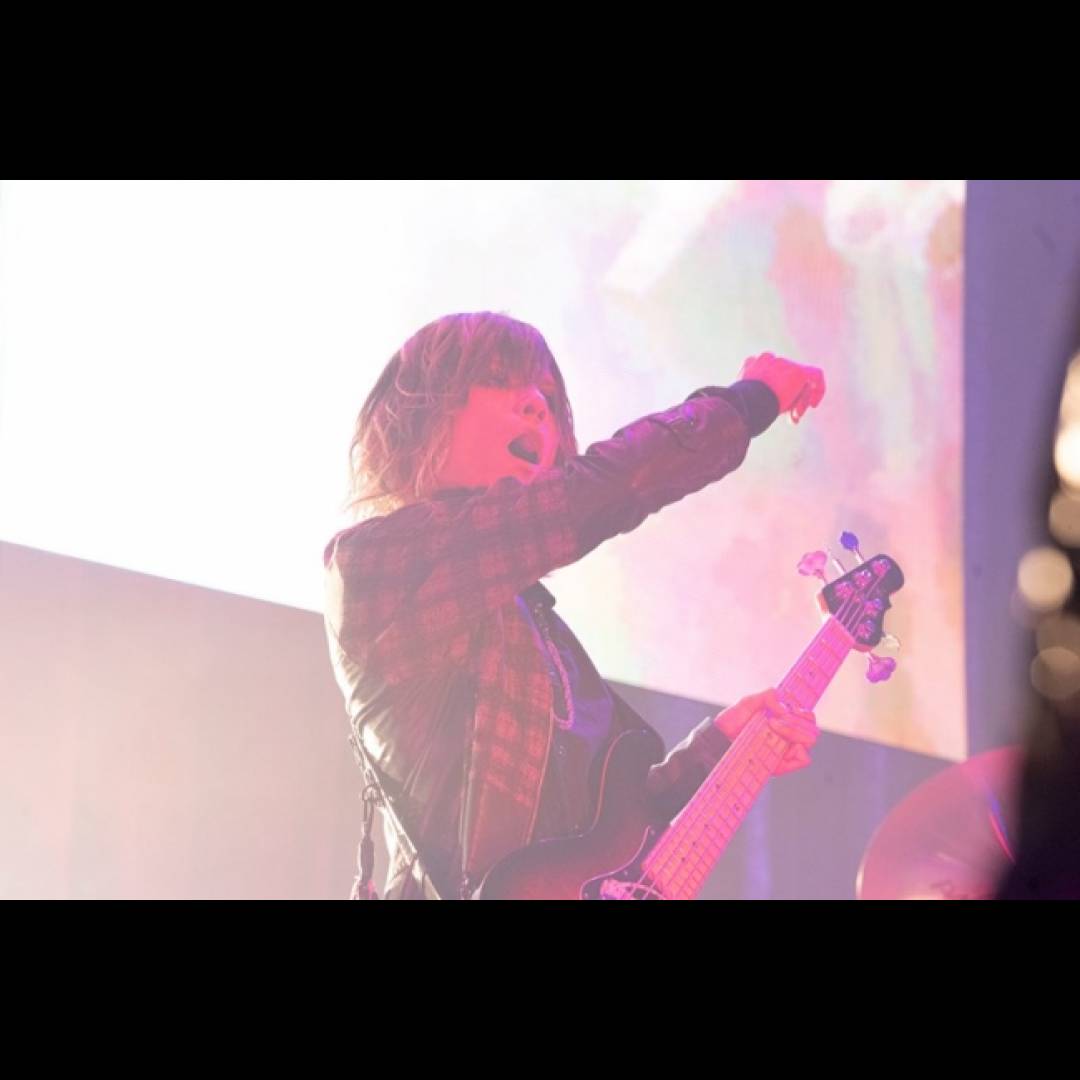 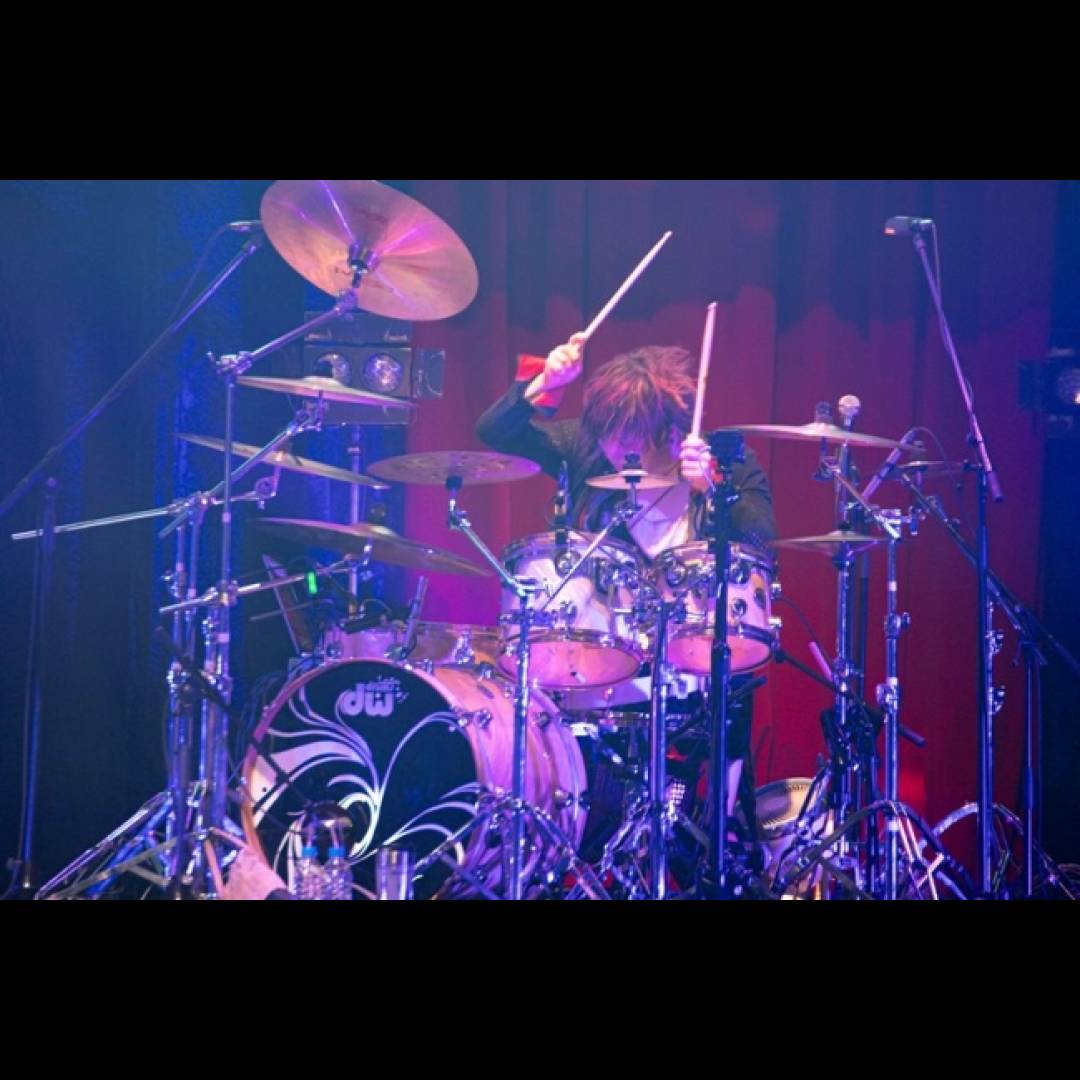 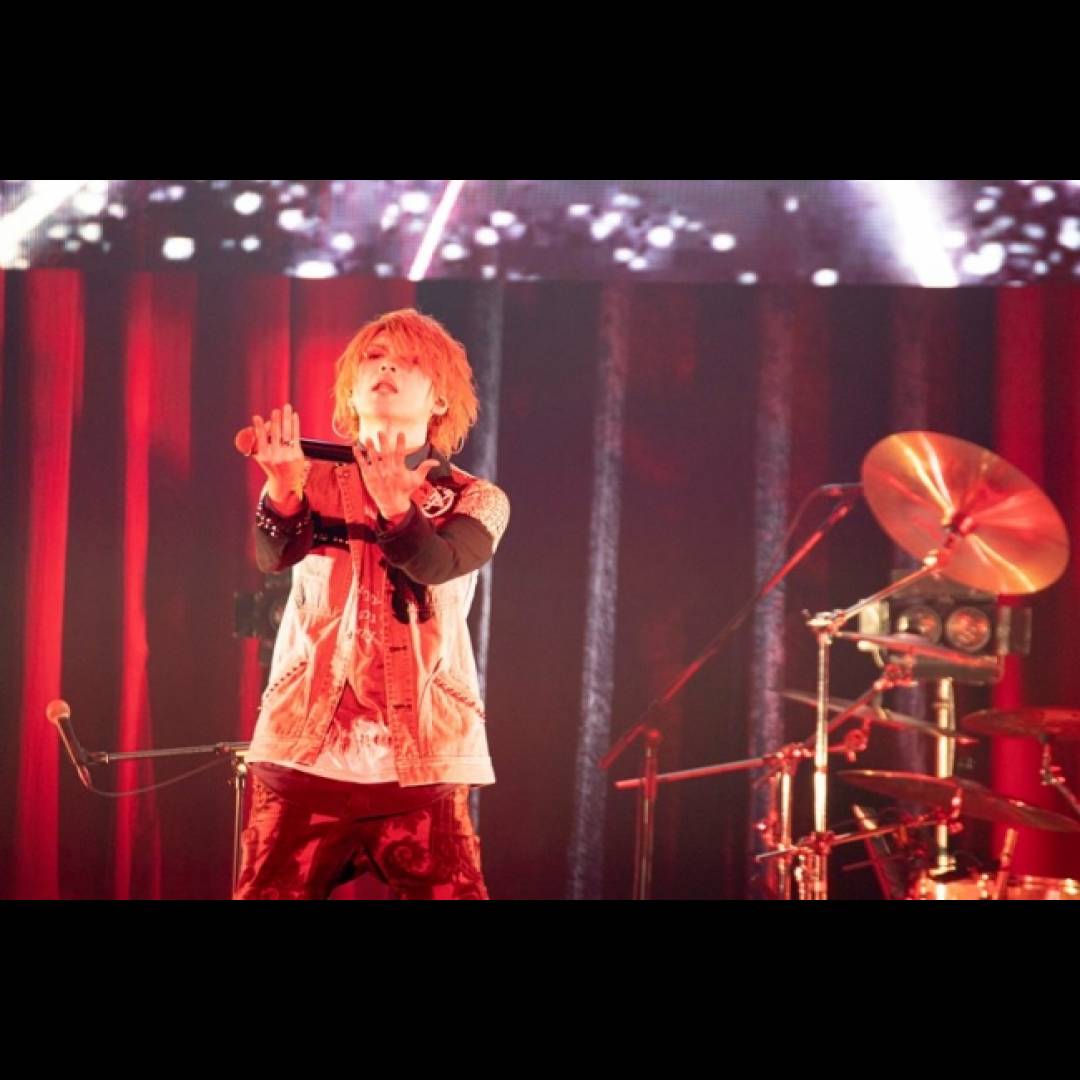 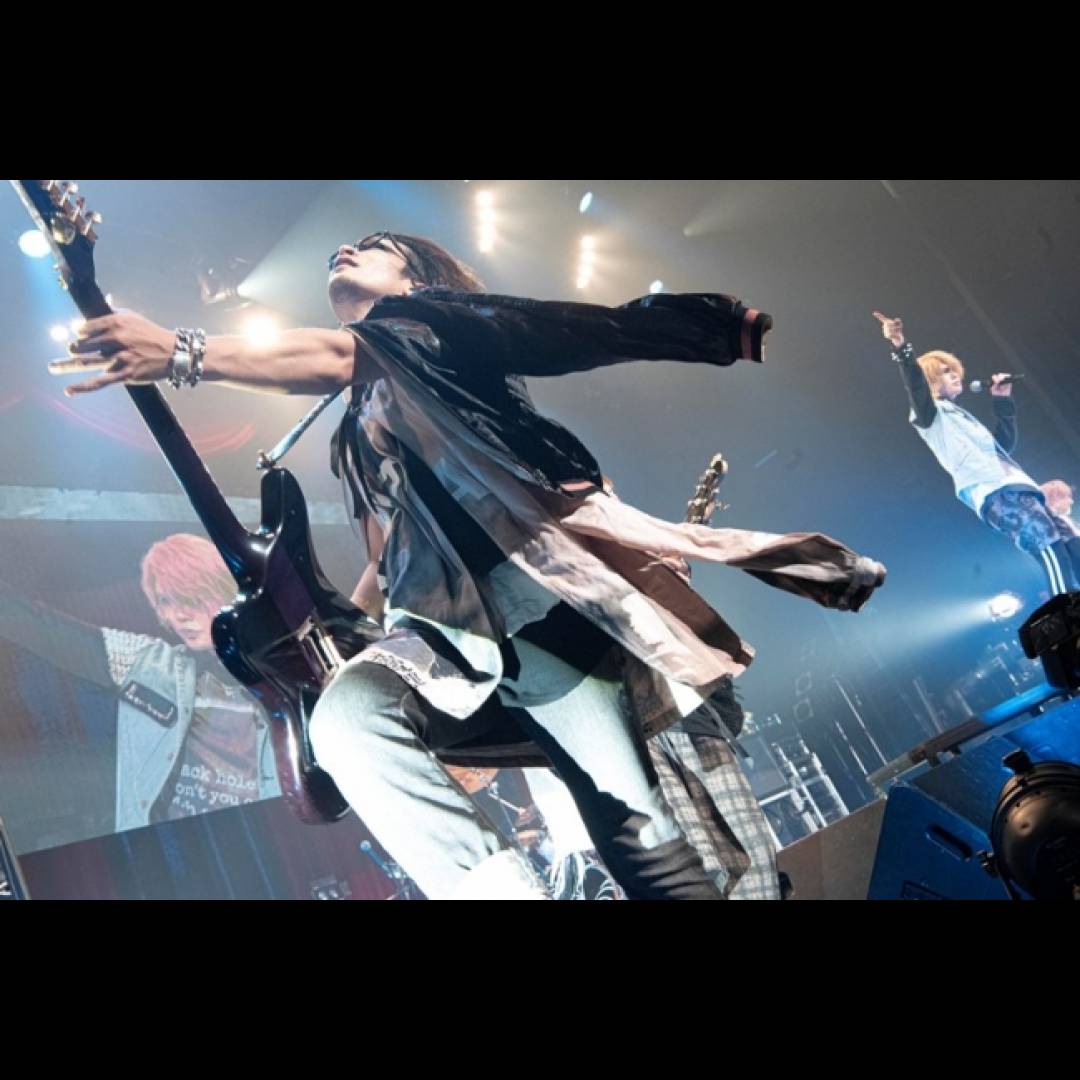 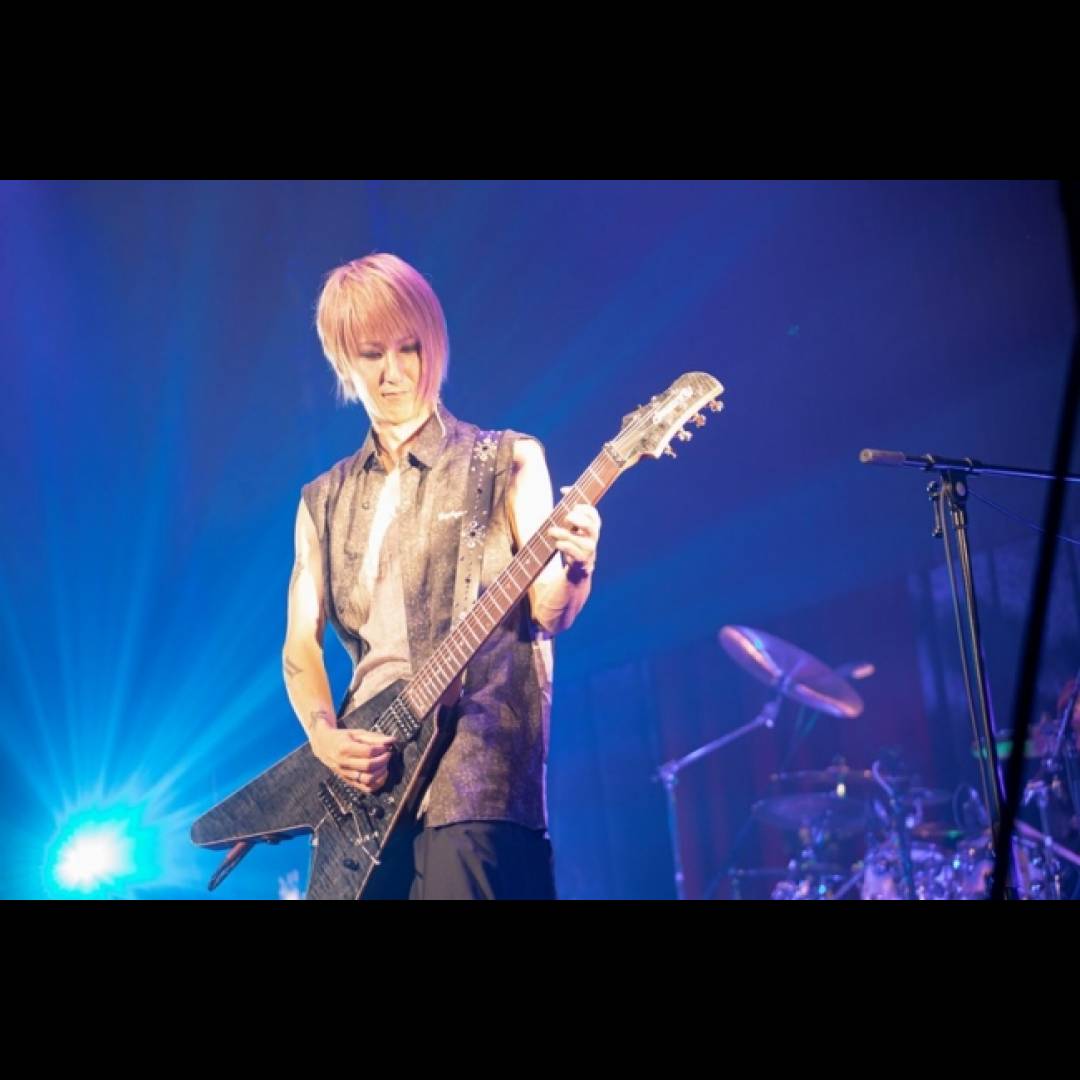 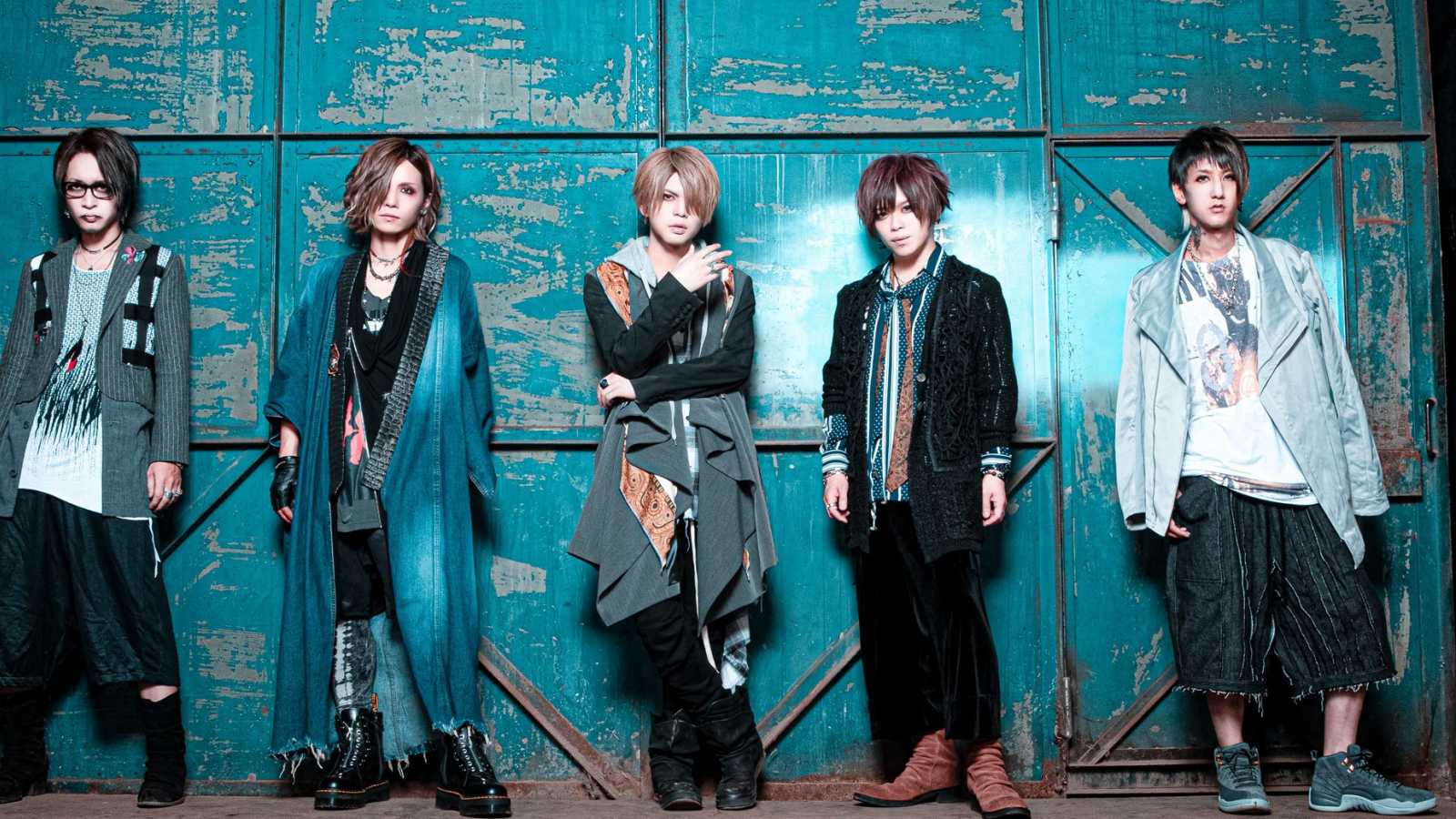