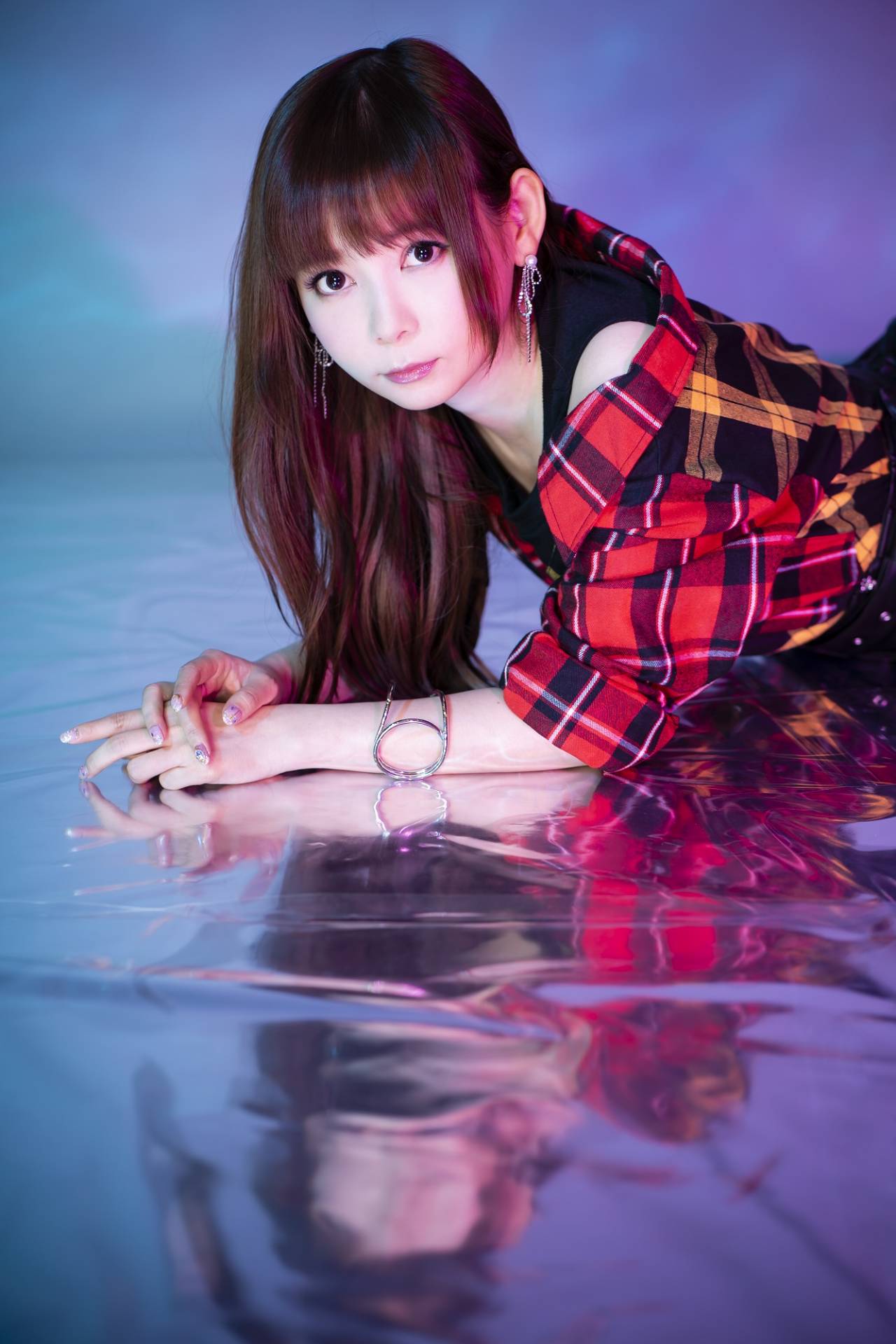 Her fifth in total, RGB~True Color~ comes five years after her previous full-length release, 9lives. The album includes many anime tie-in songs, including a number of themes for the "Pokemon" franchise, her opening theme for “PUNCHLNE” PUNCH LINE! and blue moon, her ending theme for "ZOIDS WILD".

She collaborated with producers and artists from various different genres to create the album, and the title is intended to convey the "colours" of her growth as an artist and her many diverse styles. Well-known for her drawing skills, Nakagawa also drew the cover art for the album herself.

The album is available in three editions. The "Red" edition comes with a bonus DVD, a picture book and various goods, the "Green" edition is CD+DVD, and the "Blue" edition is CD-only.

The album is available for download and streaming on various digital platforms here.

An English-subtitled comment video where Nakagawa shares some of her thoughts and feelings about the release can be viewed below.

Aruhi dokokade was written from unfinished lyrics left by her father, who was also a singer. Having lost her father at a young age, Nakagawa was able to co-write this song with him in a way, showing that she has grown into his shoes. 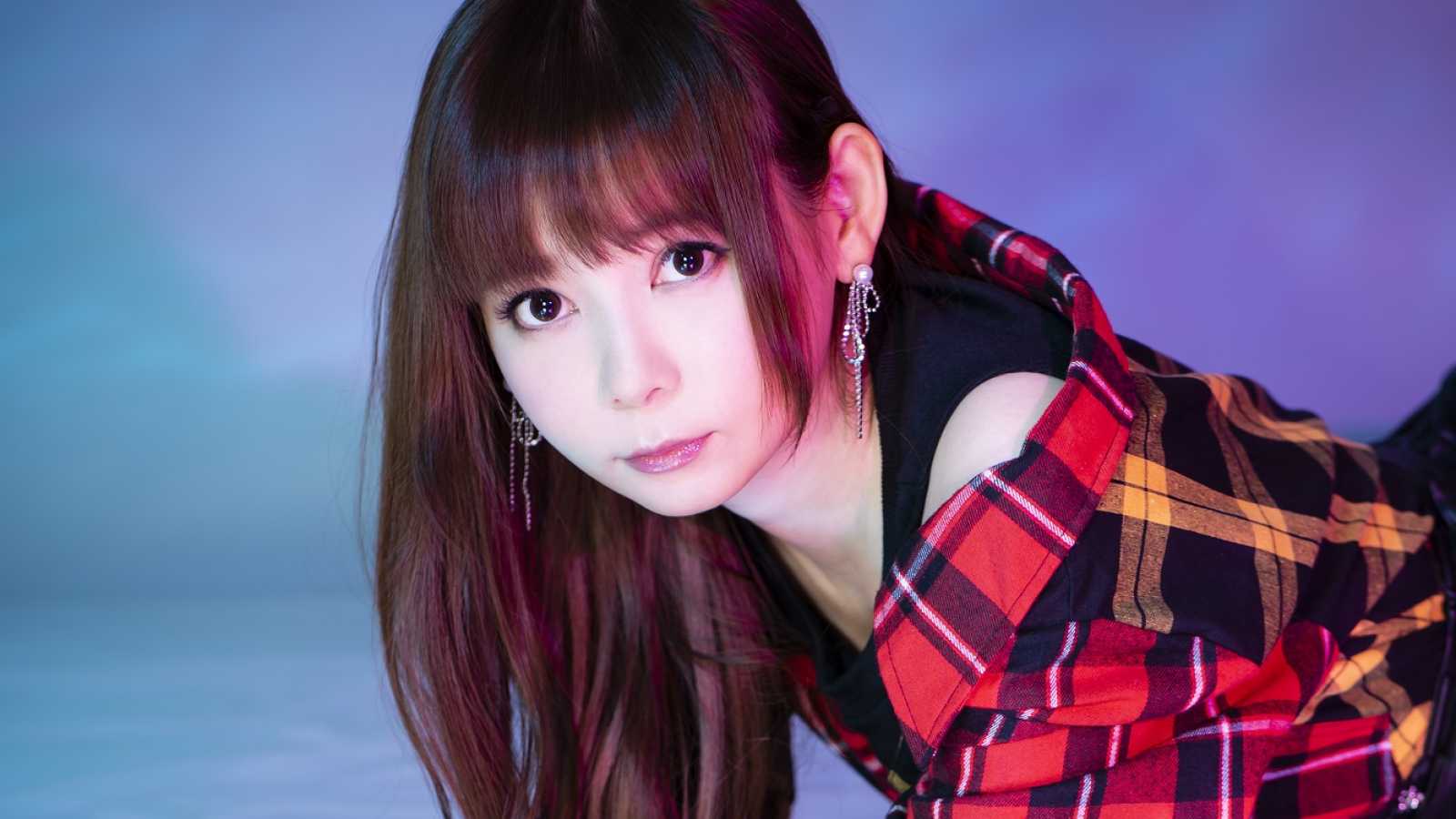 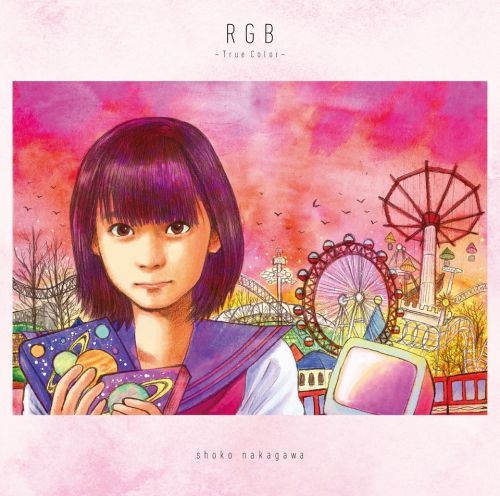 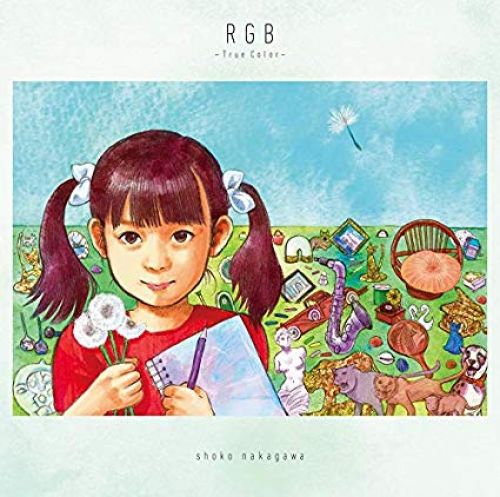 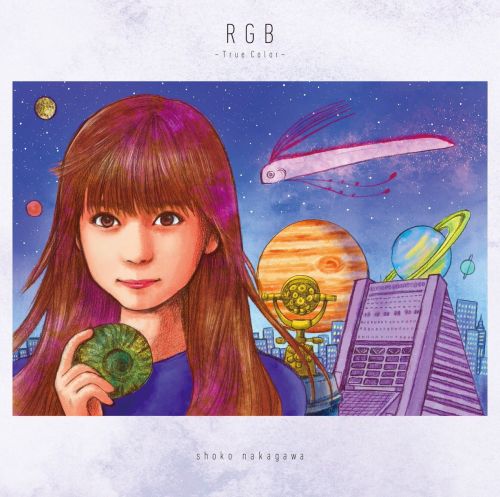