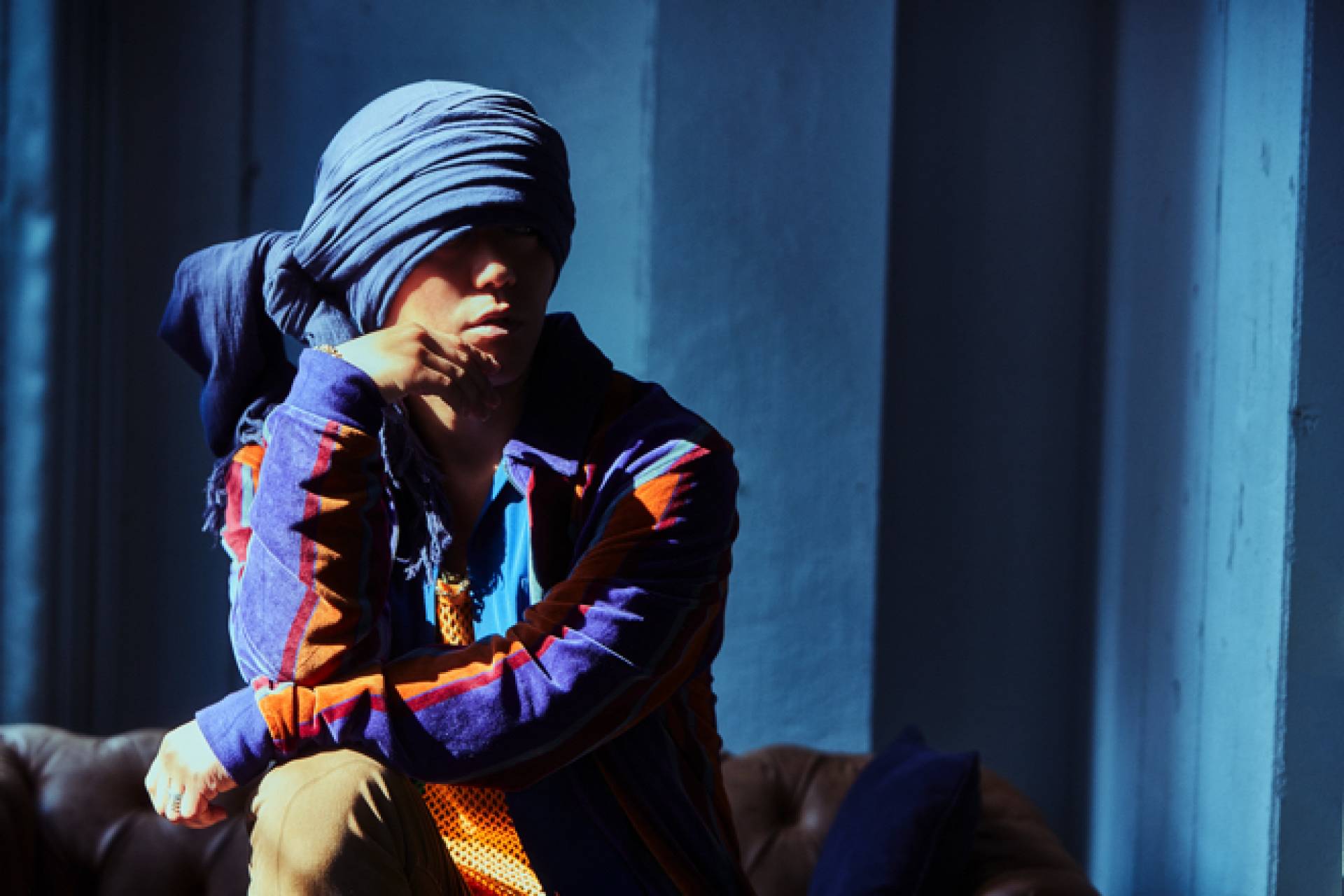 TO-KE-TE will feature four tracks. These will include the title song and a cover of the Christmas classic Joy To The World, as well as their respective instrumental versions.

The title track is a winter love song featuring lyrics inspired by the scenery of Minato Mirai, an area in his home prefecture of Kanagawa. HAN-KUN stated that the sound he was aiming for is somewhat less focused on reggae than his usual work, incorporating some trendy influences. His cover of Joy To The World will be used as Seicomart's winter 2019 Christmas cake CM song.

The EP will be available for pre-order via iTunes starting on December 4th, and links to stream and download the release on various platforms will become active at the following site on the release date: https://umj.lnk.to/han_tktYD.

This will be HAN-KUN's third release of 2019, following his May cover album Musical Ambassador and his summer-themed digital EP Sunshine Love, which came out in August.

A lyric video featuring a short version of TO-KE-TE can be viewed below. 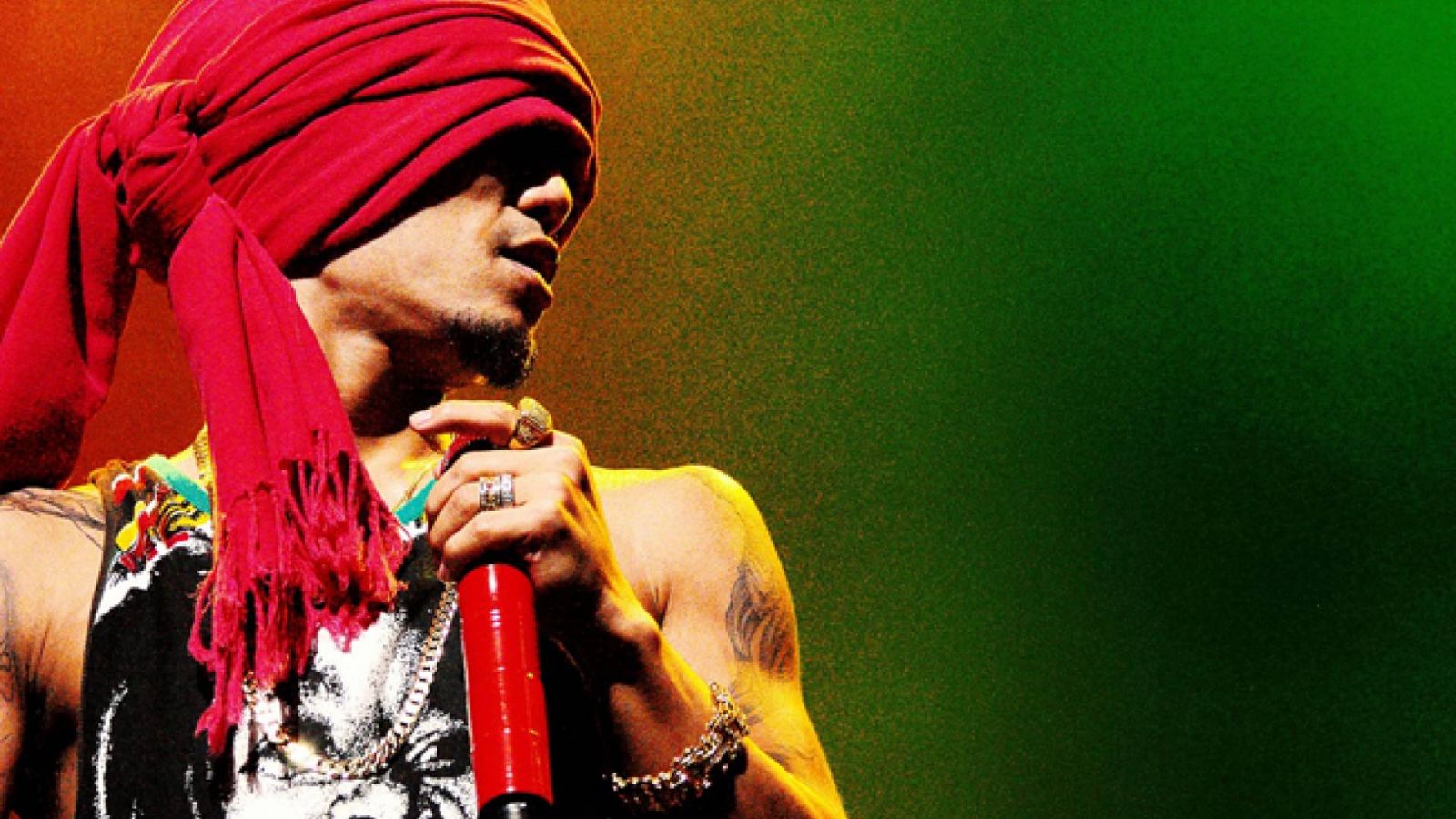 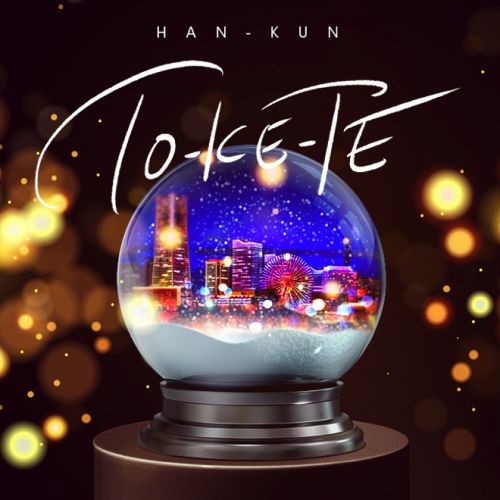