Visual rock band MUCC will be returning to Europe in April 2020. 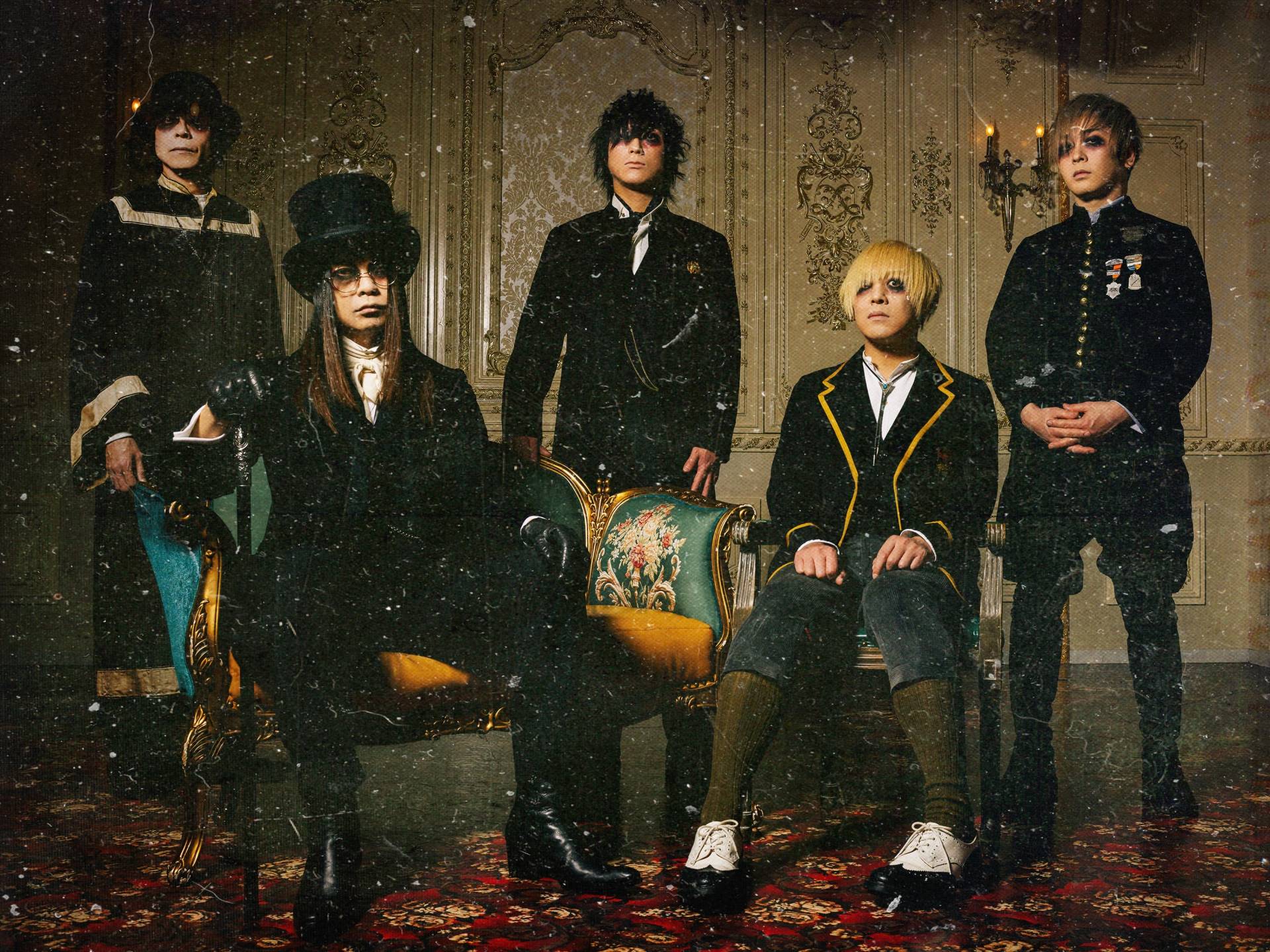 © MAVERICK GROUP. All Rights Reserved.
Visual rock band MUCC will be returning to Europe in April 2020.

MUCC 2020 Lock on snipe Tour #11 ～Style of EUROPE Broken Piano And Imprisonment of living dead 8 days～ will begin in Moscow, Russia on April 5th, taking the band through, Poland, Germany and France before it wraps up in London, England on April 16th. The full list of dates can be viewed further down the page.

This will be the band's first European tour in five years. It will also be their first time performing on the continent as a five-piece band, with temporary member Toru Yoshida supporting them on keyboards.

Pre-sale for tickets will begin on December 2nd, and links to purchase admission for all of the dates can be found here. There will also be 25 VIP upgrades available for each show. The upgrades will include early entry to the venue, early access to the merchandise booth, a VIP MUCC lanyard, a VIP laminate signed by the band and a group photo with the band. They will cost 69 Euros each, plus a pre-sale fee.

The MV for Psycho from MUCC's February album Kowareta piano to Living Dead can be viewed below, followed by a digest audio trailer for the special limited singles the band released this year to commemorate each member's 40th birthday. 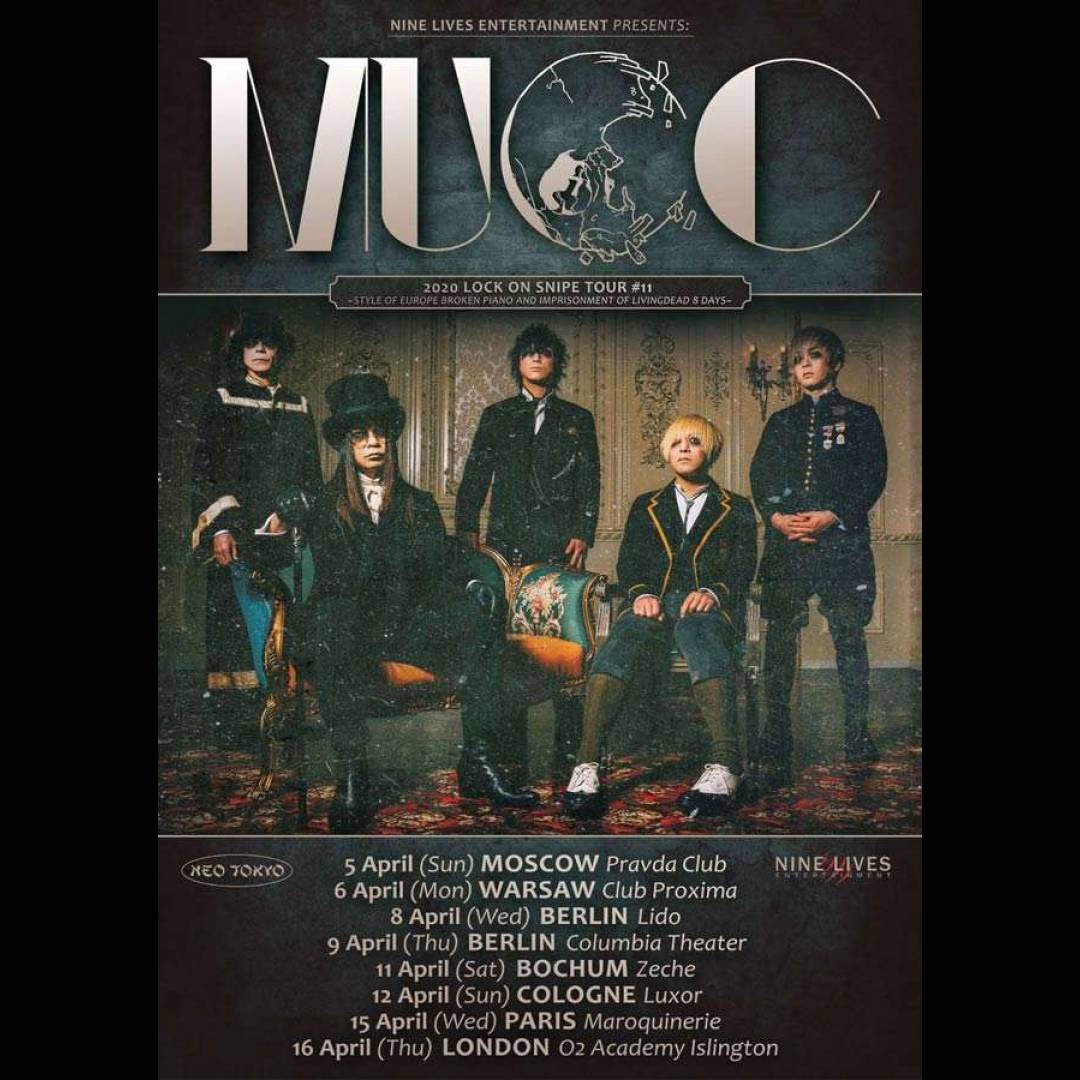 © MUCC. All rights reserved.
Previous Next 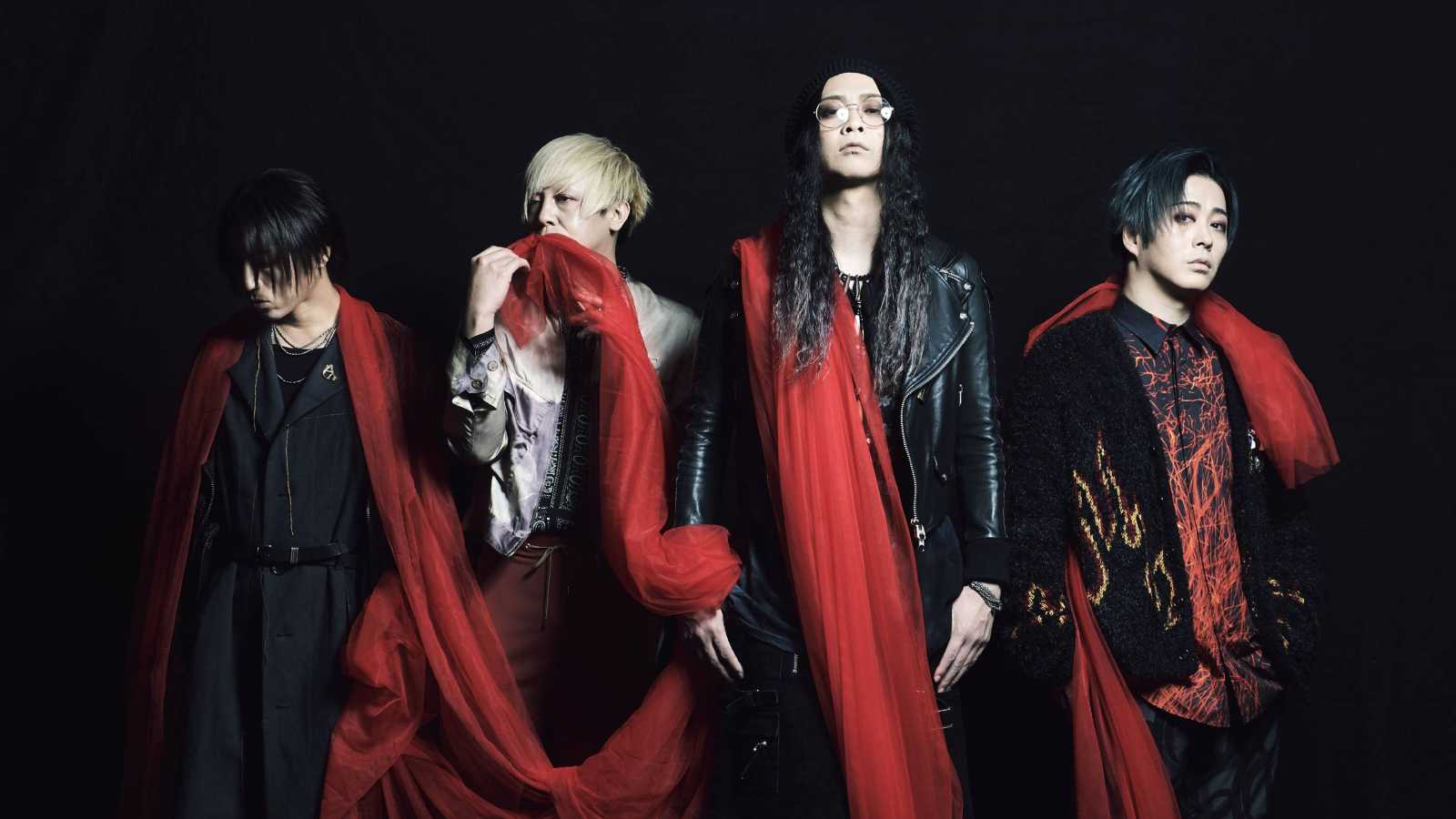