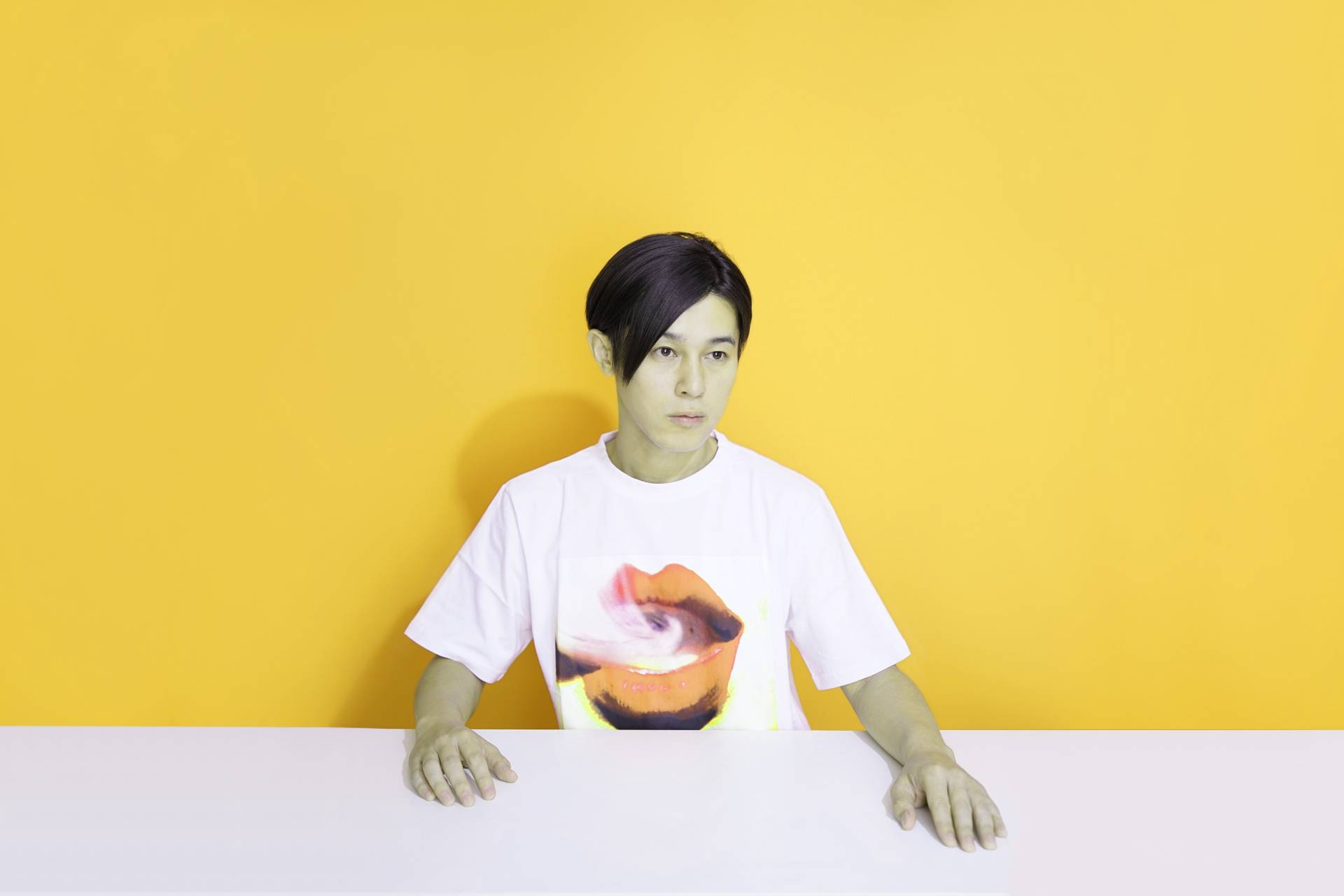 Nulife will contain 10 tracks, and it will be his eighth full-length release. The concept of the album is "exotic", and the tracks are said to fuse his signature androgynous voice samples and cut-up melodies with Latin percussion. The tracks feature influences from genres such as samba, salsa, R&B, disco and house, as well as tropical sounds.

Like his previous album, 2018's be yourself, the cover for this release was created by TOKIYA SAKBA (7ZEL), who has contributed designs and illustrations to popular games like "Final Fantasy XI" and "Pokemon Trading Card Game".

Shortly after the album hits stores, DÉ DÉ MOUSE will be embarking on a tour of China. The tour will begin in Hangzhou on December 24th, and it will wrap up in Beijing on the 29th. He will also be venturing to Taiwan on February 22nd, 2020, although details about the specific city and venue have not been revealed just yet.

A trailer for Nulife can be viewed below, followed by footage of the be yourself track back to love that was recorded during his latest live streamed DJ set. The mix for this stream was created around the theme of "Nu Disco / Nu House / House / Filter House / French House", and it includes songs by various other artists, as well as live versions of some of his original tracks. 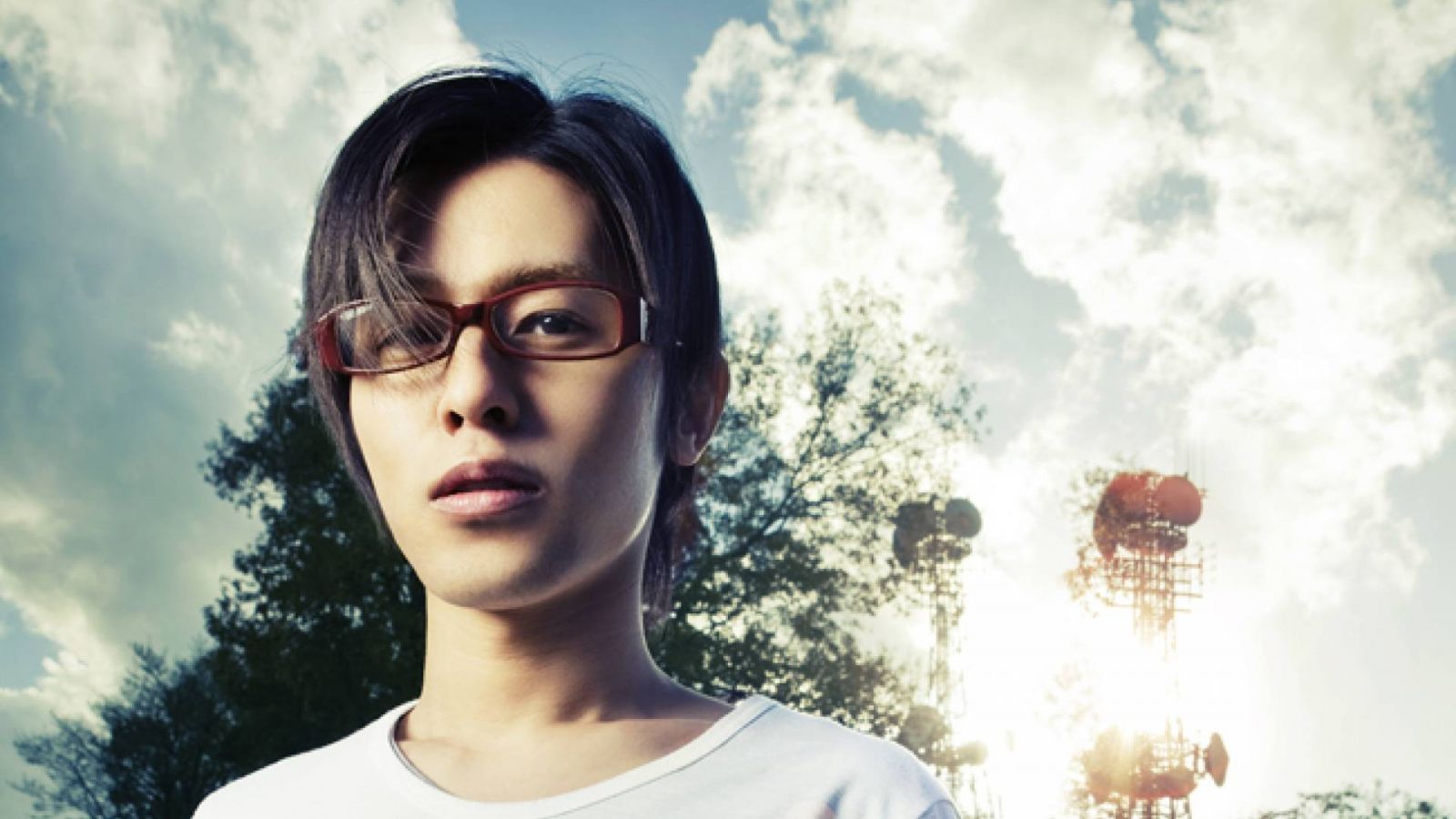 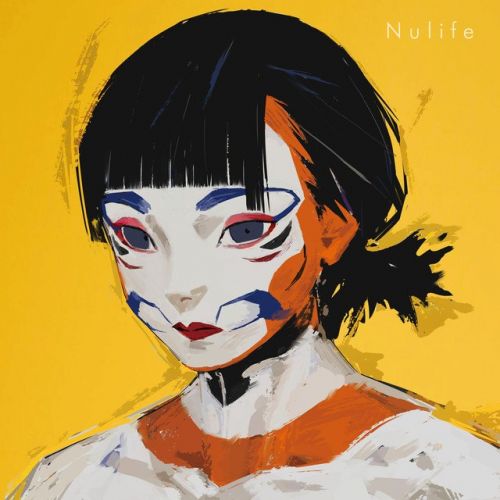 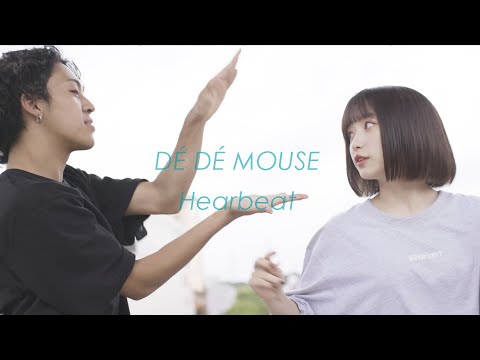