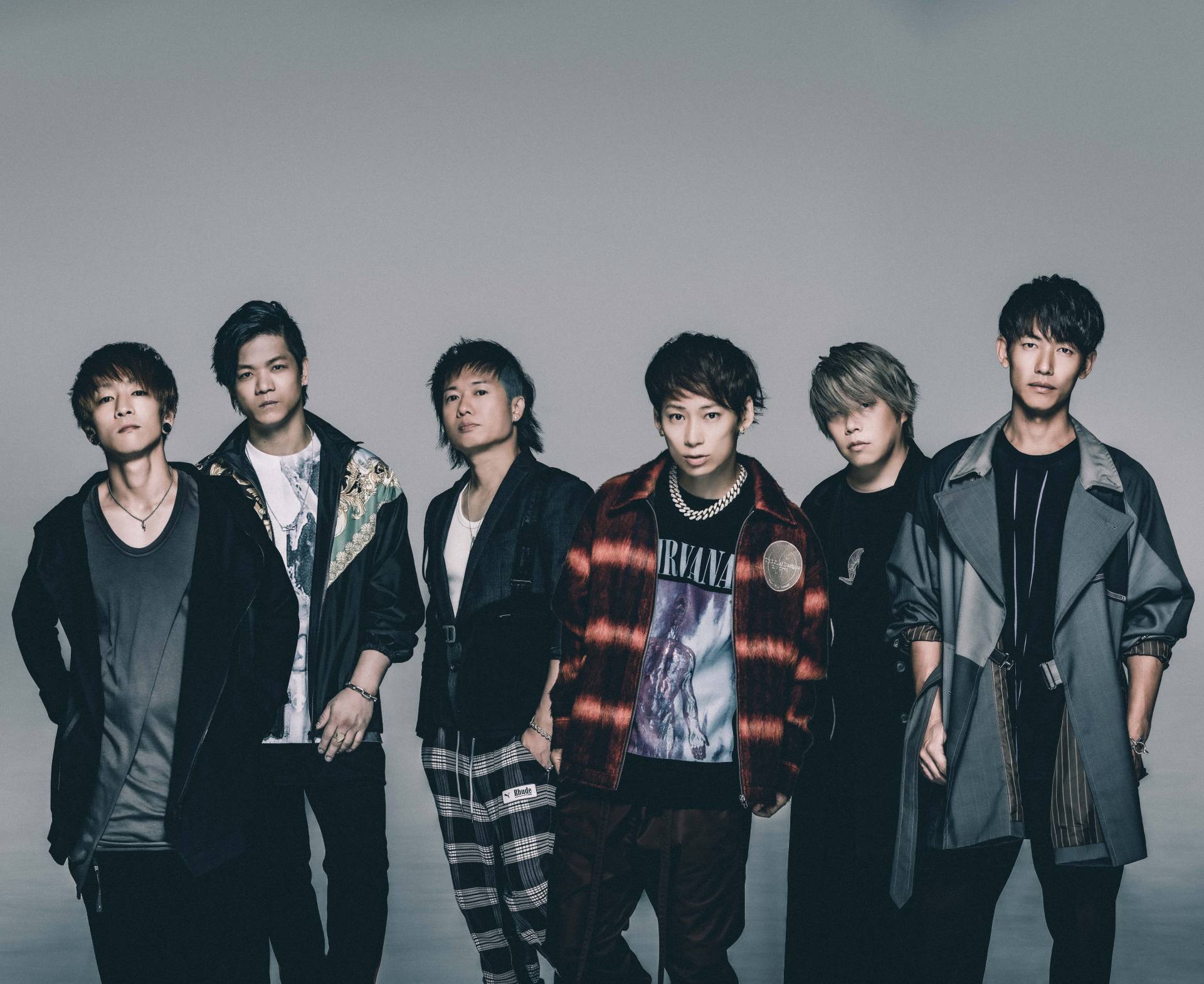 UNSER will be their tenth album in total and their first full-length release in about two and a half years. It will feature 15 tracks, including popular songs such as ODD FUTURE, GOOD and EVIL, EDEN e and Touch off.

According to the band's vocalist TAKUYA∞, the title draws its meaning from two different languages. It comes from "UNSER", the German word for “our”, and the English word “ANSWER”, which is pronounced the same way in Japanese. They combine to give it the meaning "Our Answer", which expresses the members' strong resolve as they approach their 20th anniversary next year.

The album will be available in three editions. Limited Editions A and B will each come with either a Blu-ray disc or a DVD, as well as a photo collection, although specific details about these contents have not been revealed just yet.

ROB THE FRONTIER, UVERworld's latest single and the theme for the popular anime series “The Seven Deadly Sins –Wrath of the Gods-“, was just released digitally worldwide recently. Links to download and stream the release on a variety of digital platforms are available here.
Download or stream "ROB THE FRONTIER"
ADVERTISEMENT 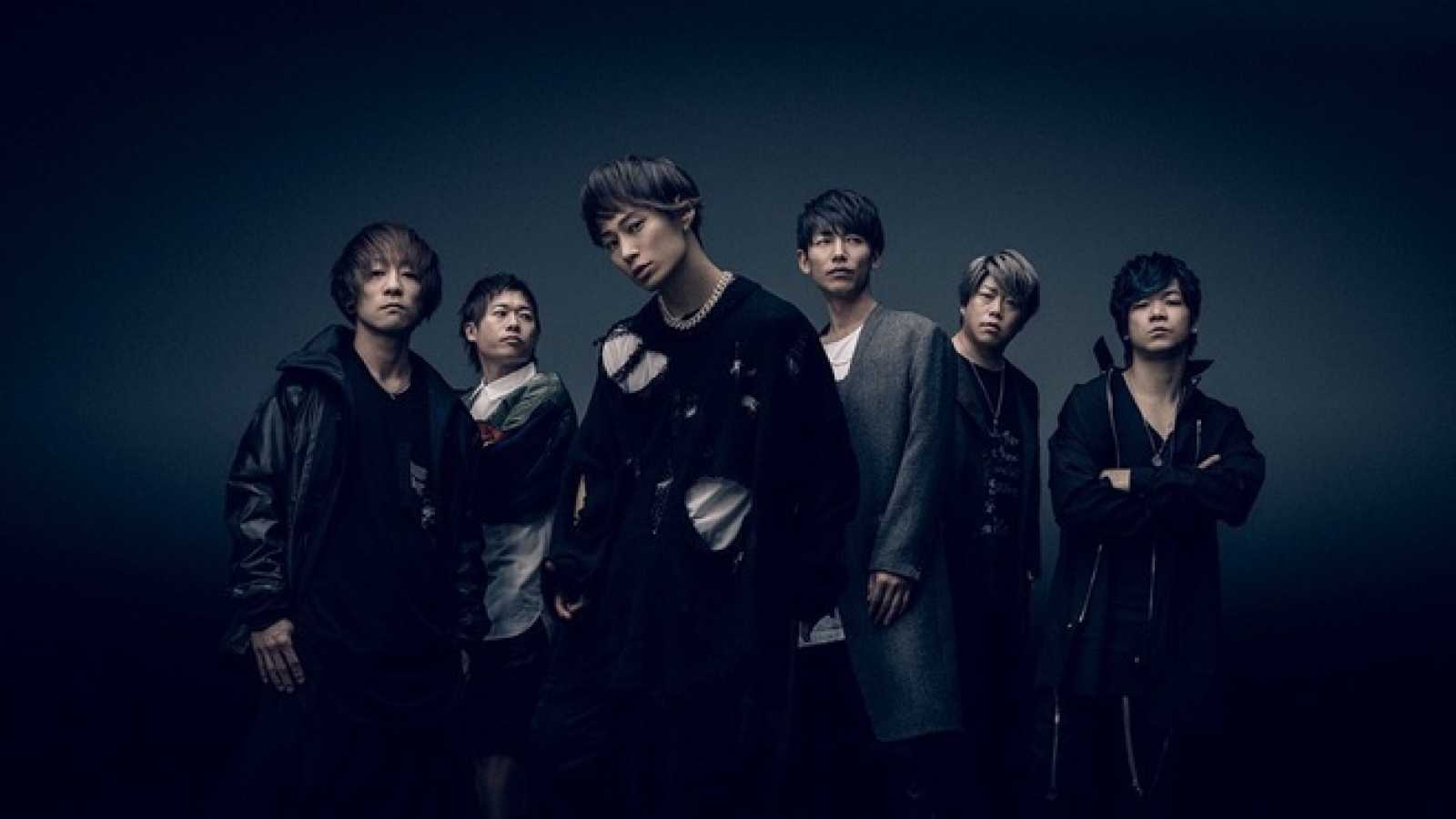 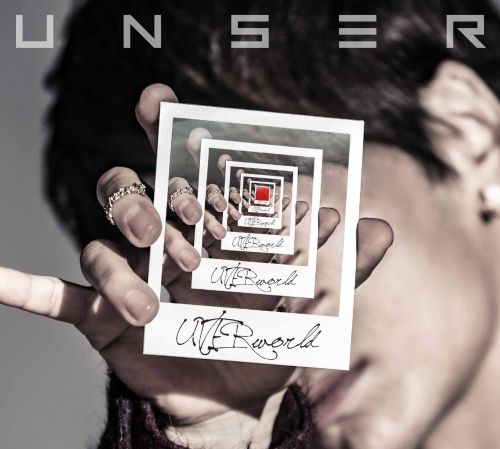 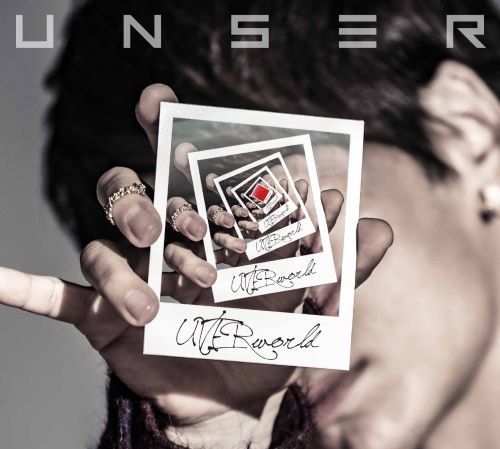 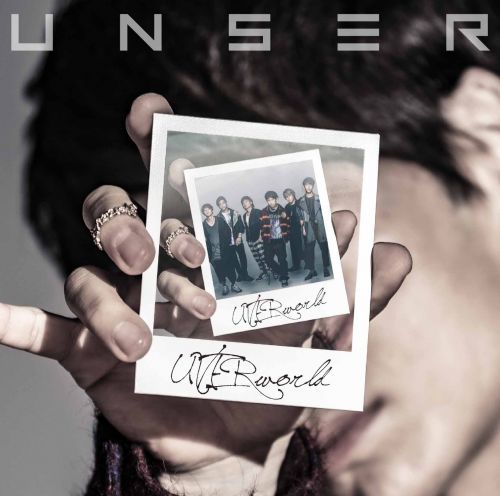