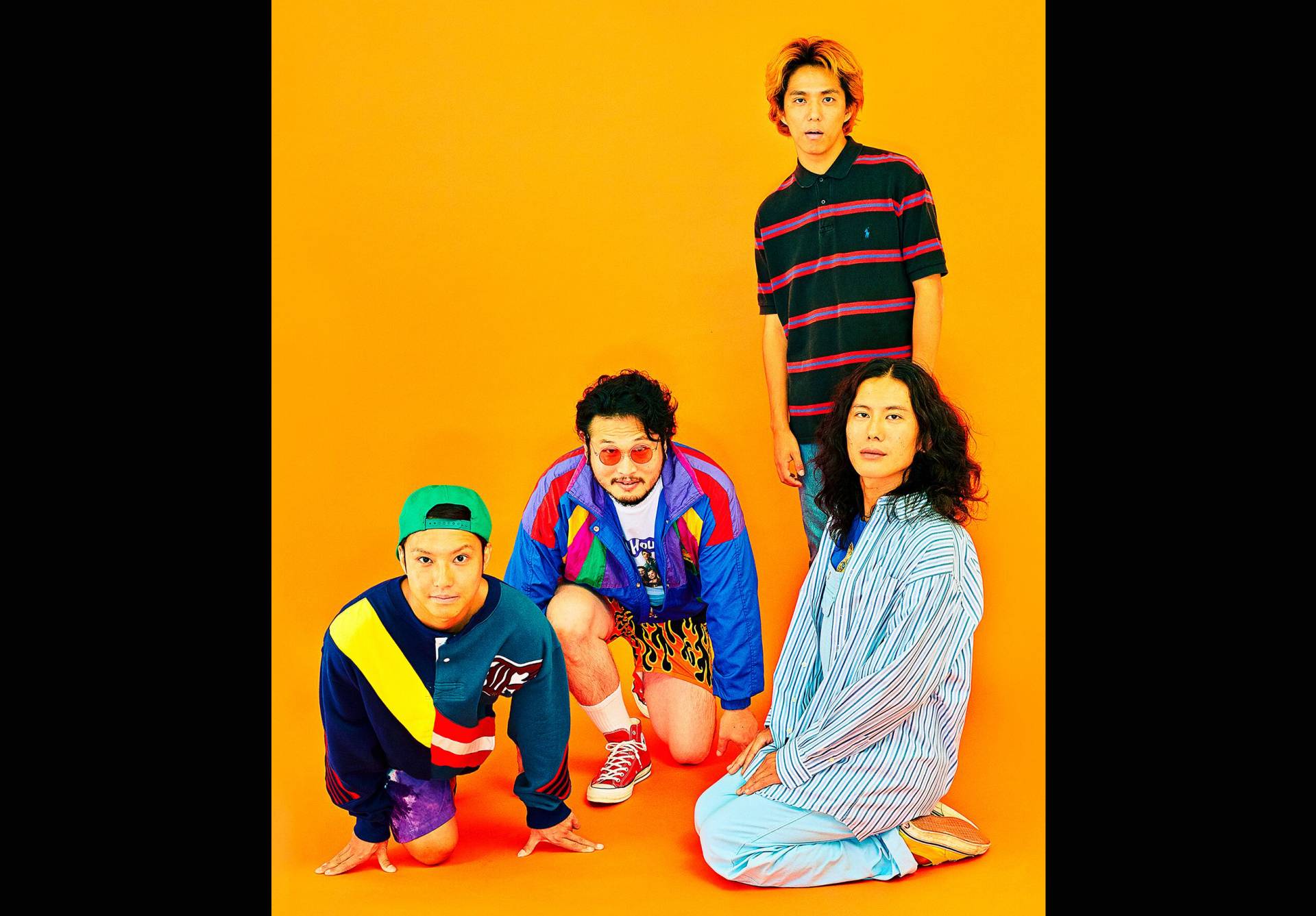 COCO will contain three tracks. The title track, which was written by vocalist and guitarist Kenji Asano, is said to be a surf pop punk song filled with youthful, sweet and painful memories. The release will also feature a track called Magic Hour written by the band's other vocalist and guitarist Naohiko Morita that is said to have a psychedelic garage rock feel, as well as a cover of Cyndi Lauper's hit TIME AFTER TIME.

The release will be available in three editions: a CD version, a 7-inch vinyl version and a live-limited cassette tape version. The vinyl edition will only feature the title track and TIME AFTER TIME.

TENDOUJI will support the release with their TENDOUJI TOUR "PINEAPPLE" 2019-2020, which will begin at Chiba LOOK on November 8th and wrap up at ebisu LIQUIDROOM on February 14th, 2020.

TENDOUJI was formed in 2014 by four members that were classmates in middle school. Their sound is said to combine unique melodies with influences from the 90s alternative scene, and they have released four EPs and a full-length album to date. In 2018, they performed at major Japanese festivals such as RUSH BALL and BAY CAMP, as well as the famous SXSW festival in America .

The video for Killing Heads from TENDOUJI's previous release, the November 2018 EP FABBY CLUB, can be viewed below. 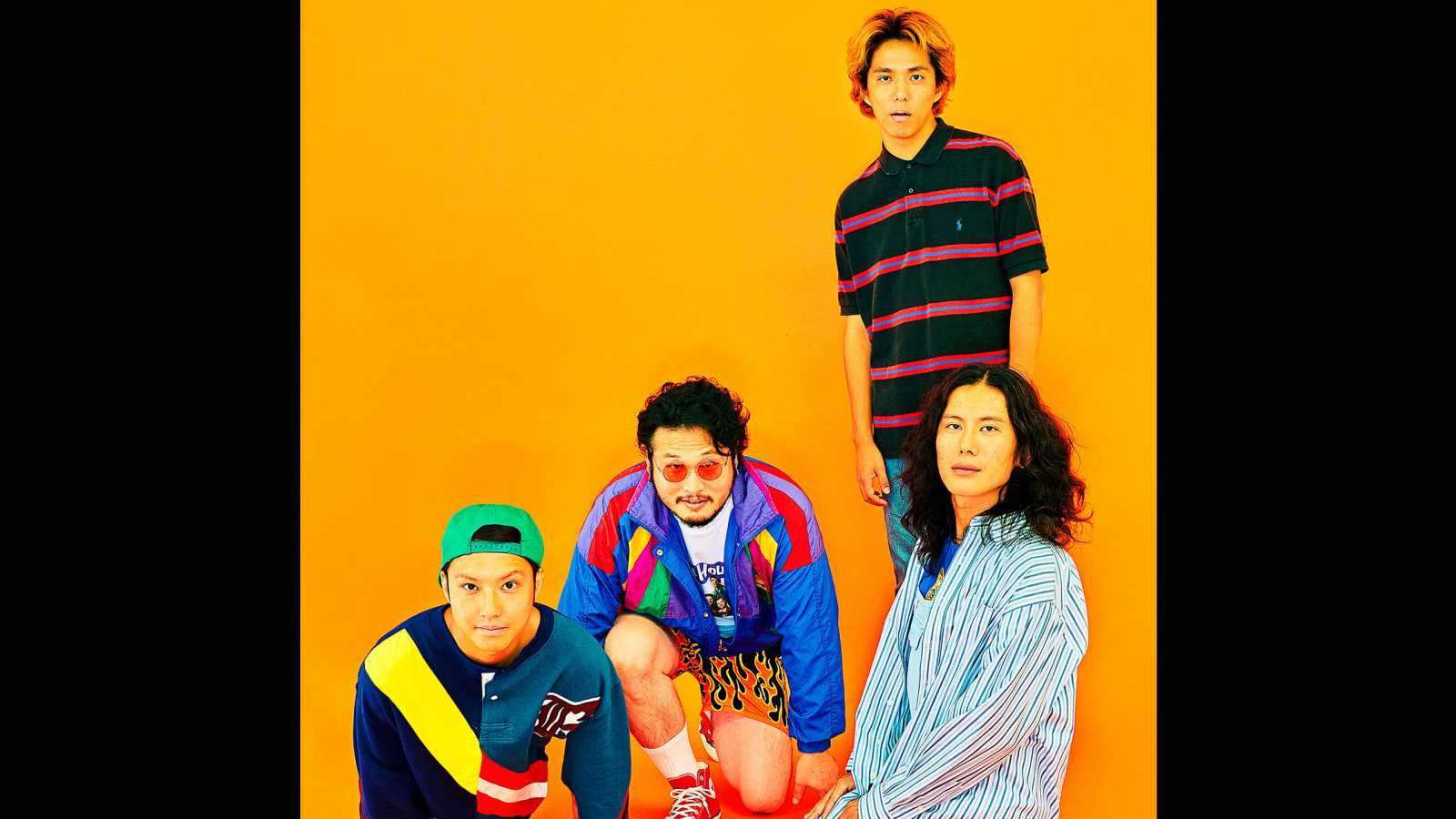 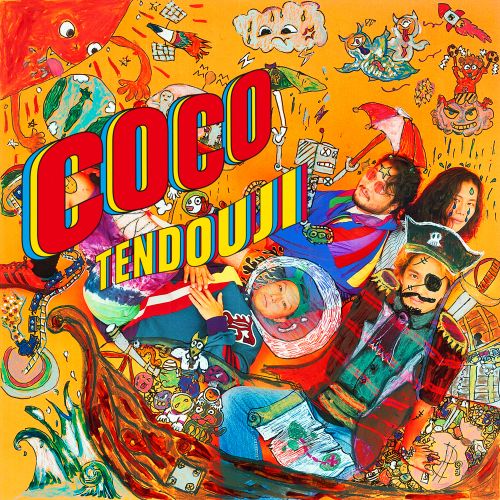