Wasuta have launched an official YouTube channel with a new MV dedicated to their fans, and the track will be released on a double A-side single on October 30th. 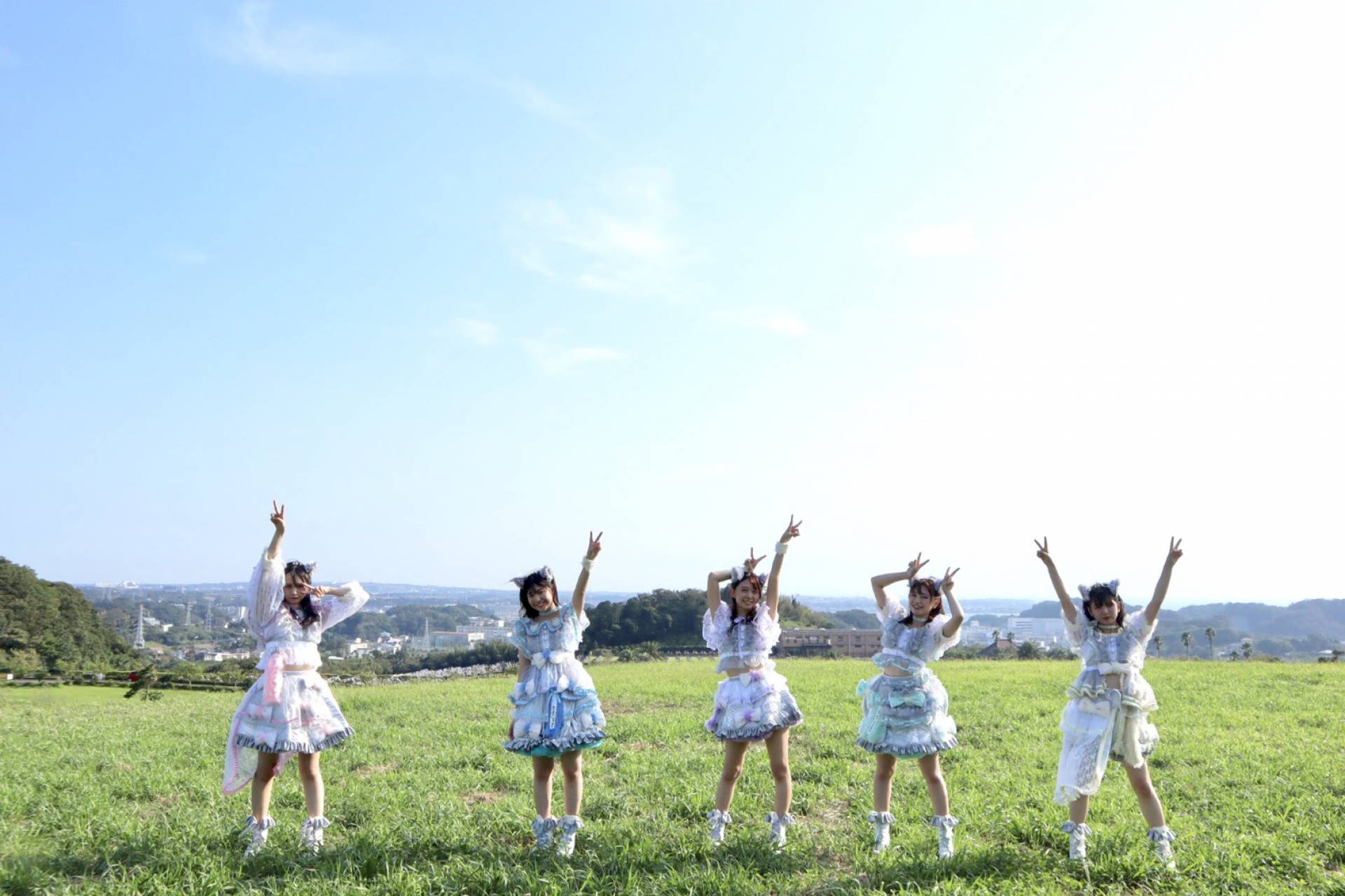 © Wasuta. All rights reserved.
Idol group Wasuta, aka The World Standard, recently unveiled a new official YouTube channel. The group's first upload was a music video for a new song called Shani Muni Ikiru!. The track is dedicated to all of the fans who inspire them to continue moving forward, so the music video comes equipped with full English subtitles to help share the group’s message with Wasuta supporters from all over the world.

Shani Muni Ikiru! was released as a digital single on October 8th. You can find it on various platforms via the following link: https://avex.lnk.to/syani_muni.

The track will also get a physical release on the group's upcoming double A-side single, Shani Muni Ikiru! / Bathtub Aromatic, which will be hitting stores on October 30th. In addition to the two title tracks, the single will feature two more coupling songs titled Do on Do ~Botchan Issho ni Odoryanse~ and SHINING FLOWER, as well as instrumental versions of all four tracks.

The video for Shani Muni Ikiru!, which features the members of Wasuta playing double roles as both fans supporting the group and as themselves, can be viewed below. 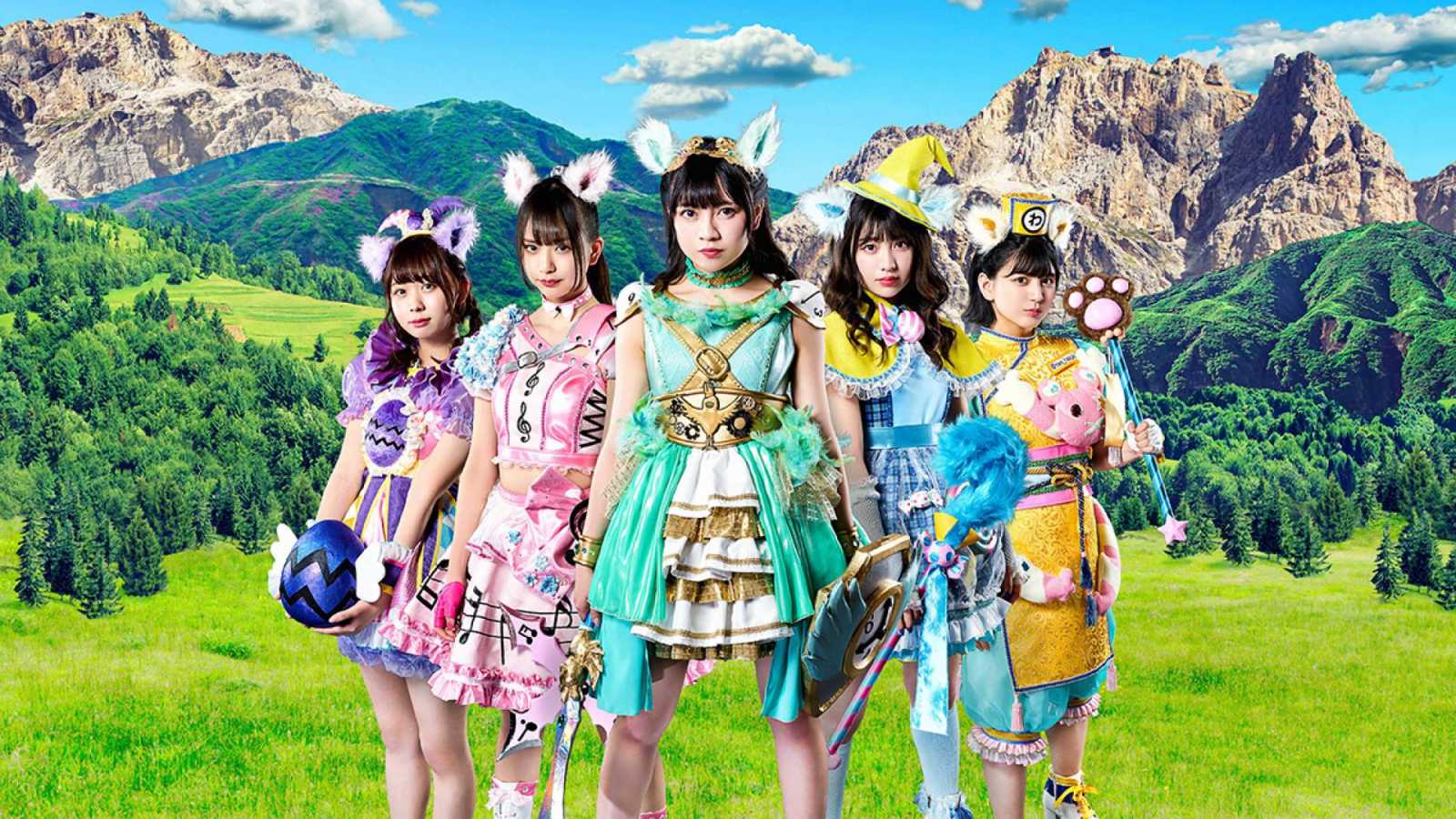 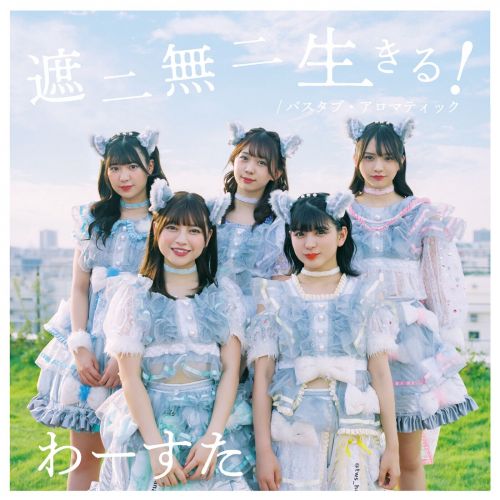