MIREI to Make Her International Debut with "Take Me Away"

MIREI to Make Her International Debut with "Take Me Away"

Electronic R&B songstress MIREI will make her international debut with a new single titled "Take Me Away" on September 20th. 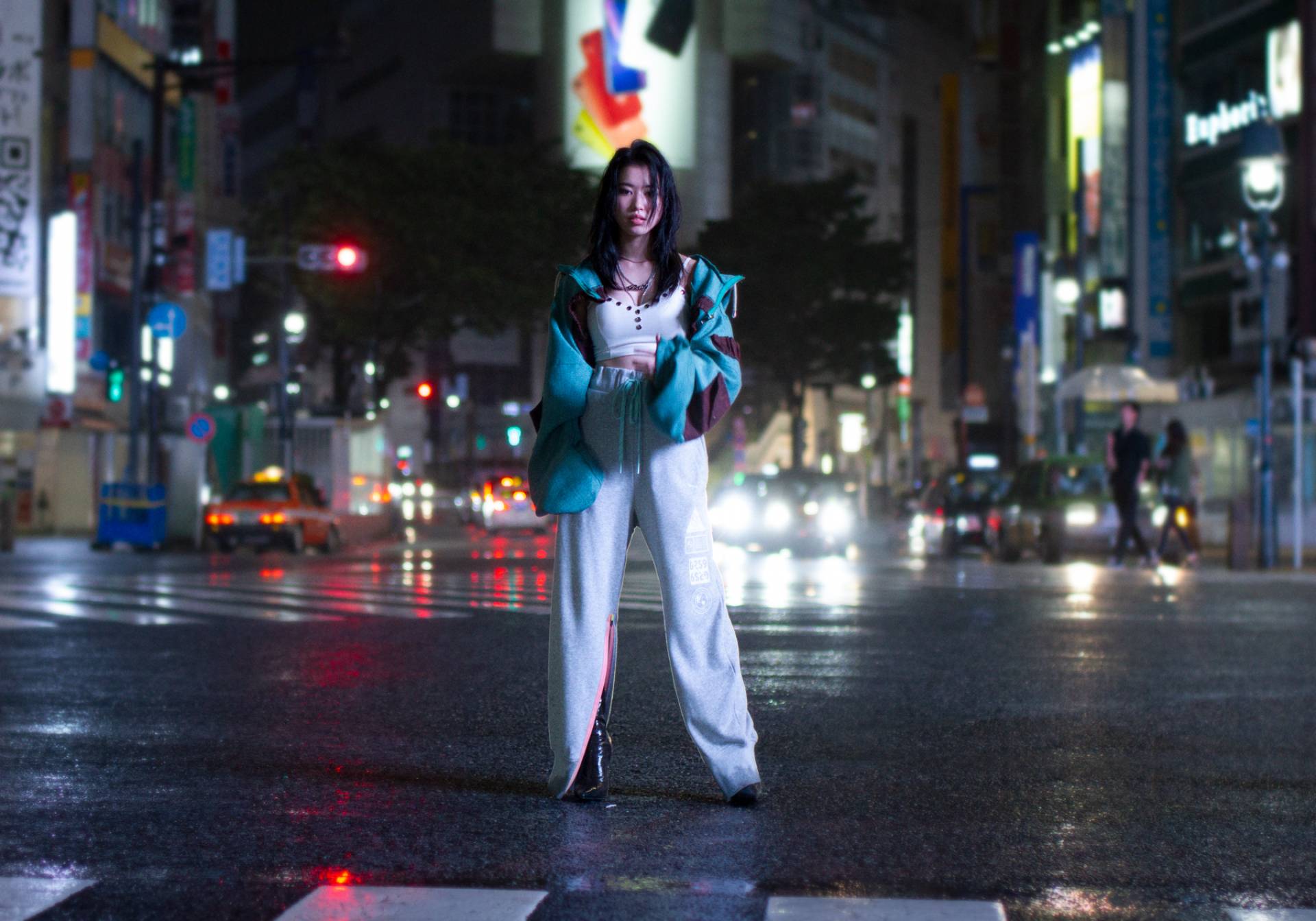 © MIREI, courtesy of Cool Japan Music
Electronic R&B songstress MIREI will be making her international English language debut with the release of a new track called Take Me Away on September 20th.

Take Me Away is the first single from her upcoming EP of the same name, which will be released via Cool Music Japan /The Orchard in early 2020. The release was created in collaboration with producer/songwriters Zak Leever (a classically trained musician who’s earned support from well-known artists like Diplo), and DJ Shiftee, who is a two-time DMC World Champion. For this release, MIREI has full creative control over both her music and image, choosing to address subjects that are typically taboo in Japan such as mental health, the pressures of living in a bustling city, and the objectification of women and their lifestyles.

In a comment about the MV for Take Me Away, MIREI stated that the song is about anxiety, so she wanted to film the video in Japan to show "a different, dark side of the city and the people chasing their dreams in it." She stated that the song represents exactly what she wants to say and feel through the music, which is why she chose it to introduce herself to the US.

MIREI has been creating her own songs since she was 12 years old. She attracted the attention of a major label at the age of 13 and has since put out a number of successful releases, including hits such as 2018's Dear My Boo.

The video for Take Me Away can be viewed below, and links to stream and purchase the release on various platforms are available here. 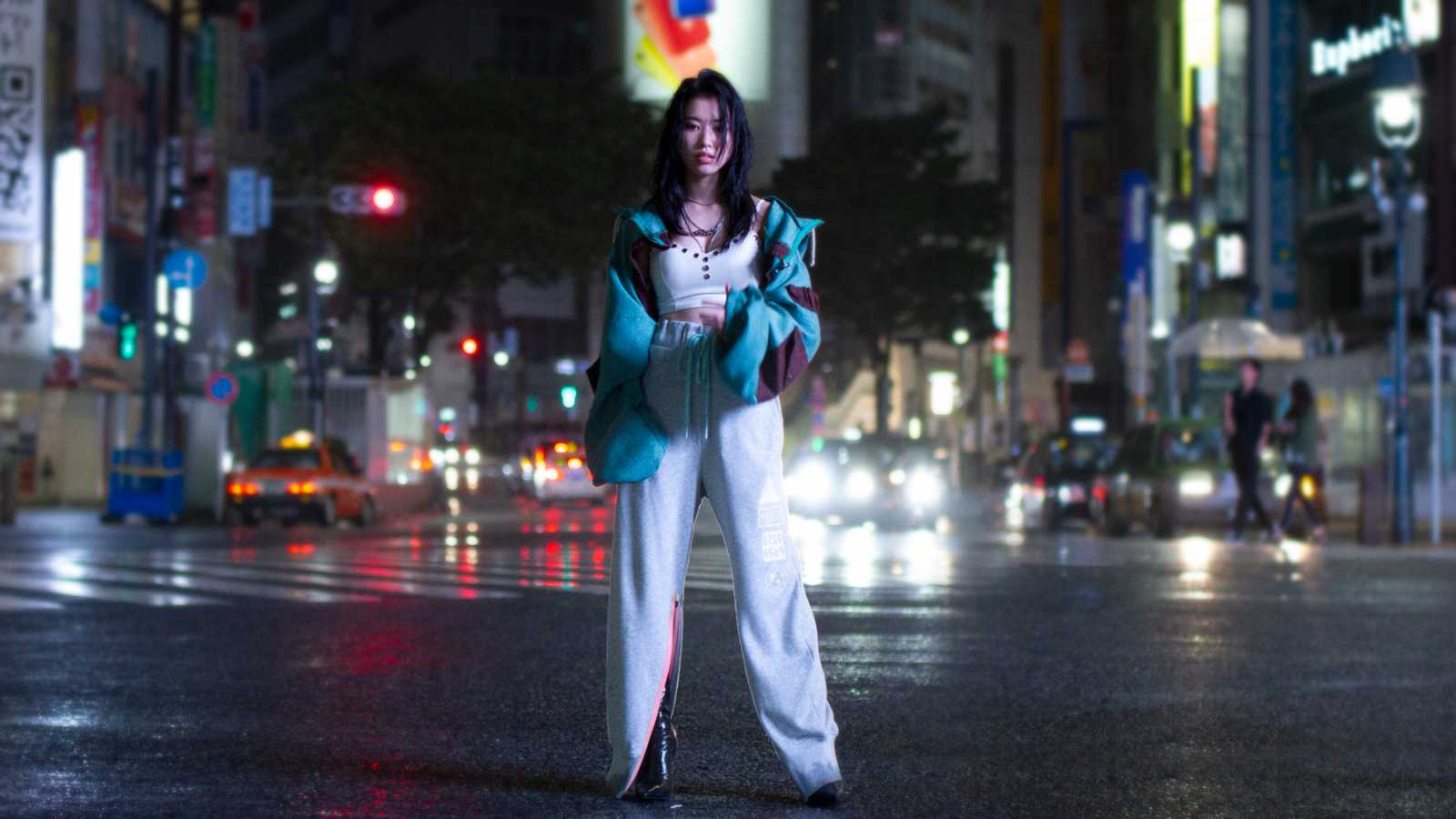 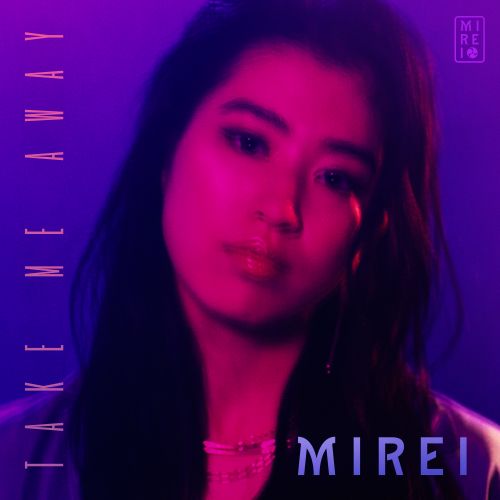