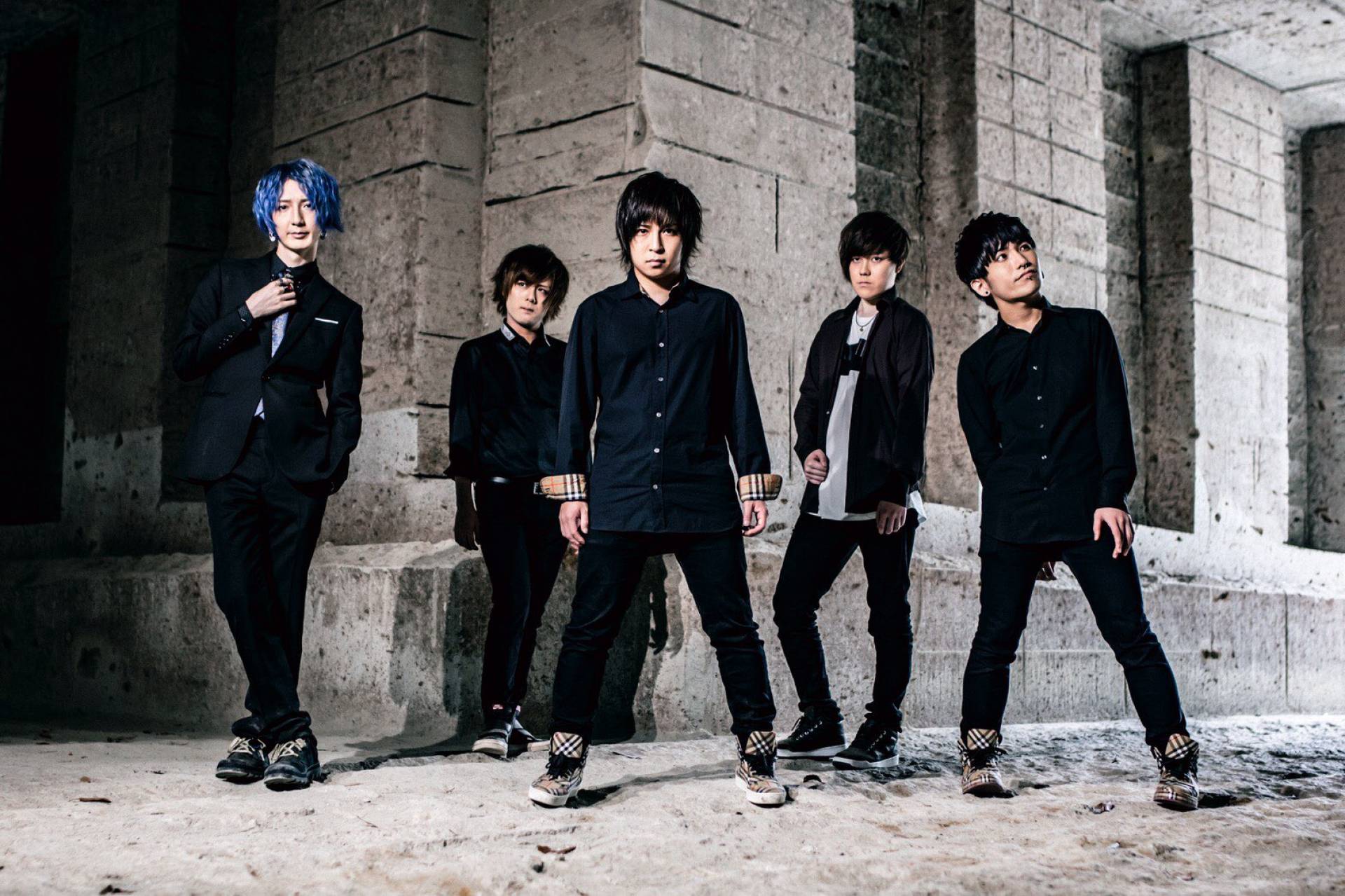 Titled STARGAZER, it will first go on sale at the venue during the band's appearance at the event IN THE FAMILY FEST 2019. No other details on the release are available just yet, but fans can follow the band on Twitter to stay tuned for more updates.

NEOscience is a relatively new band fronted by ex-Avanchick vocalist NOAH, who is now performing under his real name, Takashi Kawabata. They just played their first show on April 4th, and so far they have only released a few digital singles. The digital releases are available for download and streaming via popular platforms such as iTunes / Apple Music and Spotify.

As the band's bassist Yoshitaka Kinoshita did not show up on the day they had scheduled to shoot the music video for the title song from STARGAZER and was unwilling to even leave his room when they went to his home to check on him, the other members have put him on a hiatus from the band and appear in the MV and their artist photo as a quintet. In the meantime, the band's manipulator Ryuuma Kaneko will also be handling the bass.

The MV for STARGAZER can be viewed below.


In addition, Kawabata has also started a personal YouTube channel documenting his attempt to lose weight. The band's guitarist Wataru Funazawa also appears in the videos in a supporting role. The first video documenting his starting weight and explaining his goal is available below. 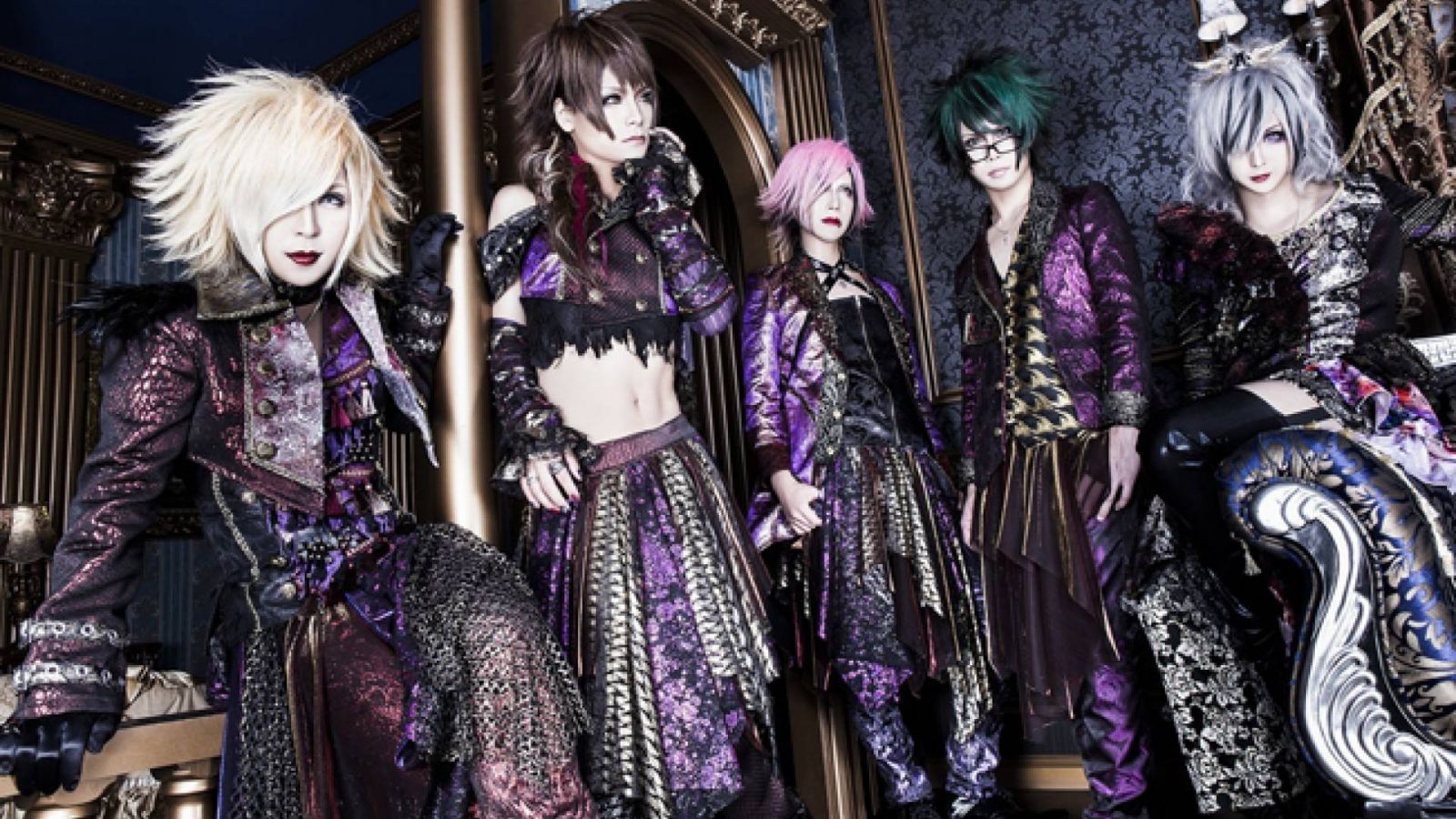 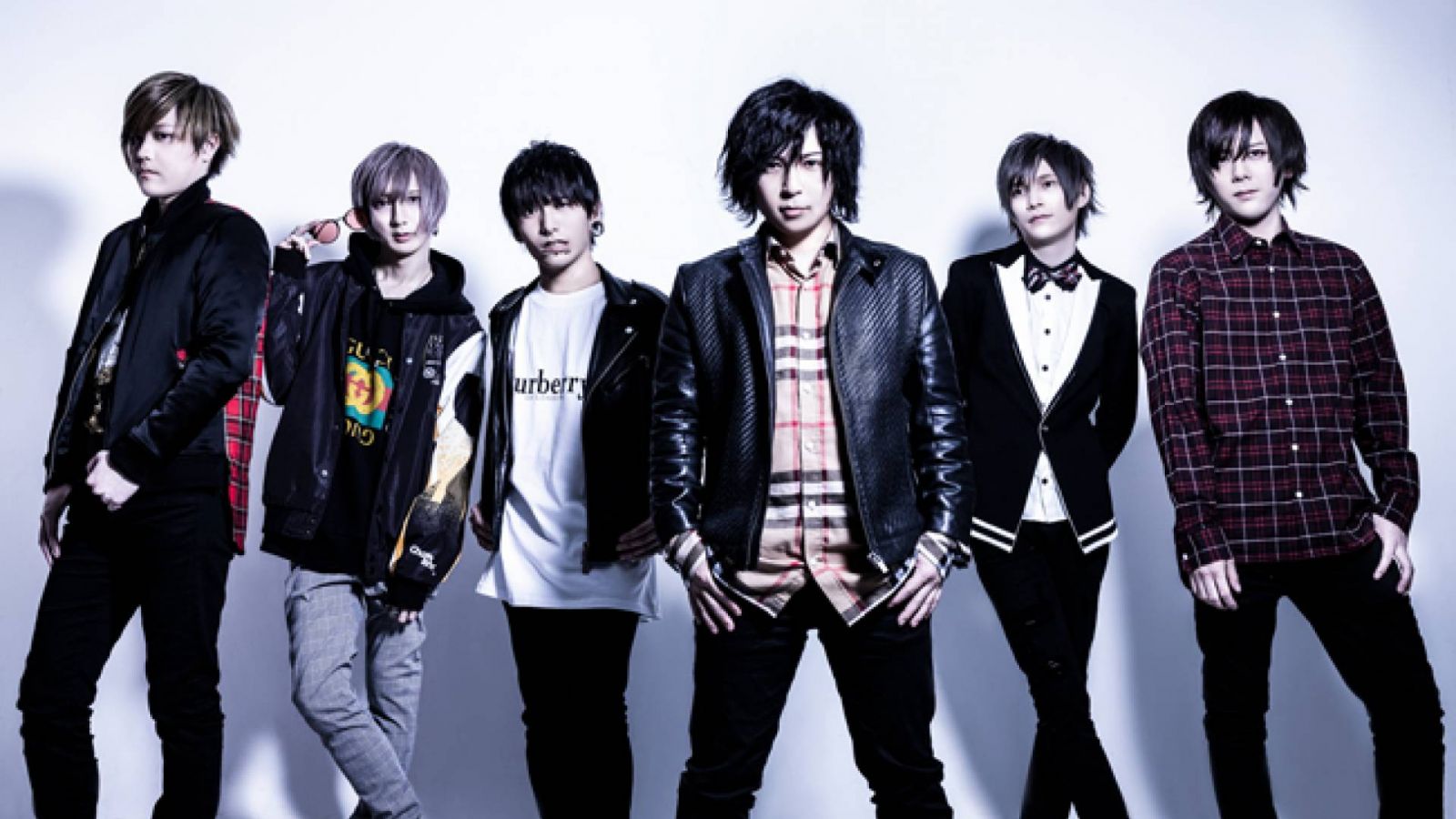