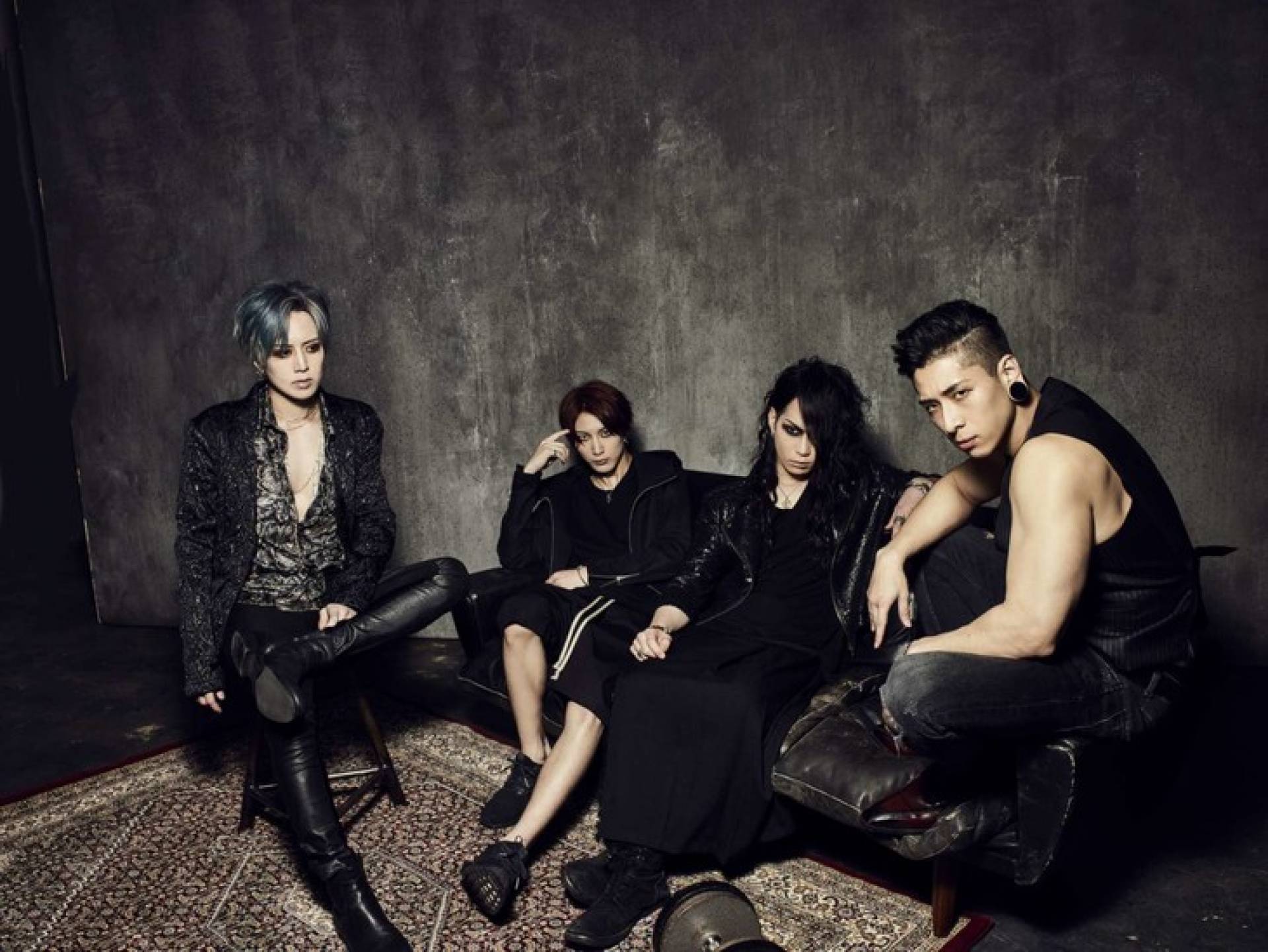 Fans may recall that Lin was arrested on suspicion of violating the Cannabis Control Law on August 1st, just two days before the band was scheduled to play a one-man show titled FROM THIS DAY at Shibuya WWW-X. This show was intended to be their first live since restarting activities, following a hiatus that began after the departure of their two guitarists Cazqui and Daichi in December 2018, but this show and all of their other scheduled performances and instores were cancelled following Lin's arrest.

Lin apologized profusely to the fans, band members and staff, stating that he asked to leave the group because he wants take some time to reflect on his actions. He stated that while he was only a member of NOCTURNAL BLOODLUST for a short time, he wants to thank everyone who welcomed him into the band warmly when he first joined from the bottom of his heart.

A former member of abstracts, Lin just joined NOCTURNAL BLOODLUST this April. The band put out their first and only release to feature him on guitar, a mini-album titled UNLEASH, on July 24th.
ADVERTISEMENT 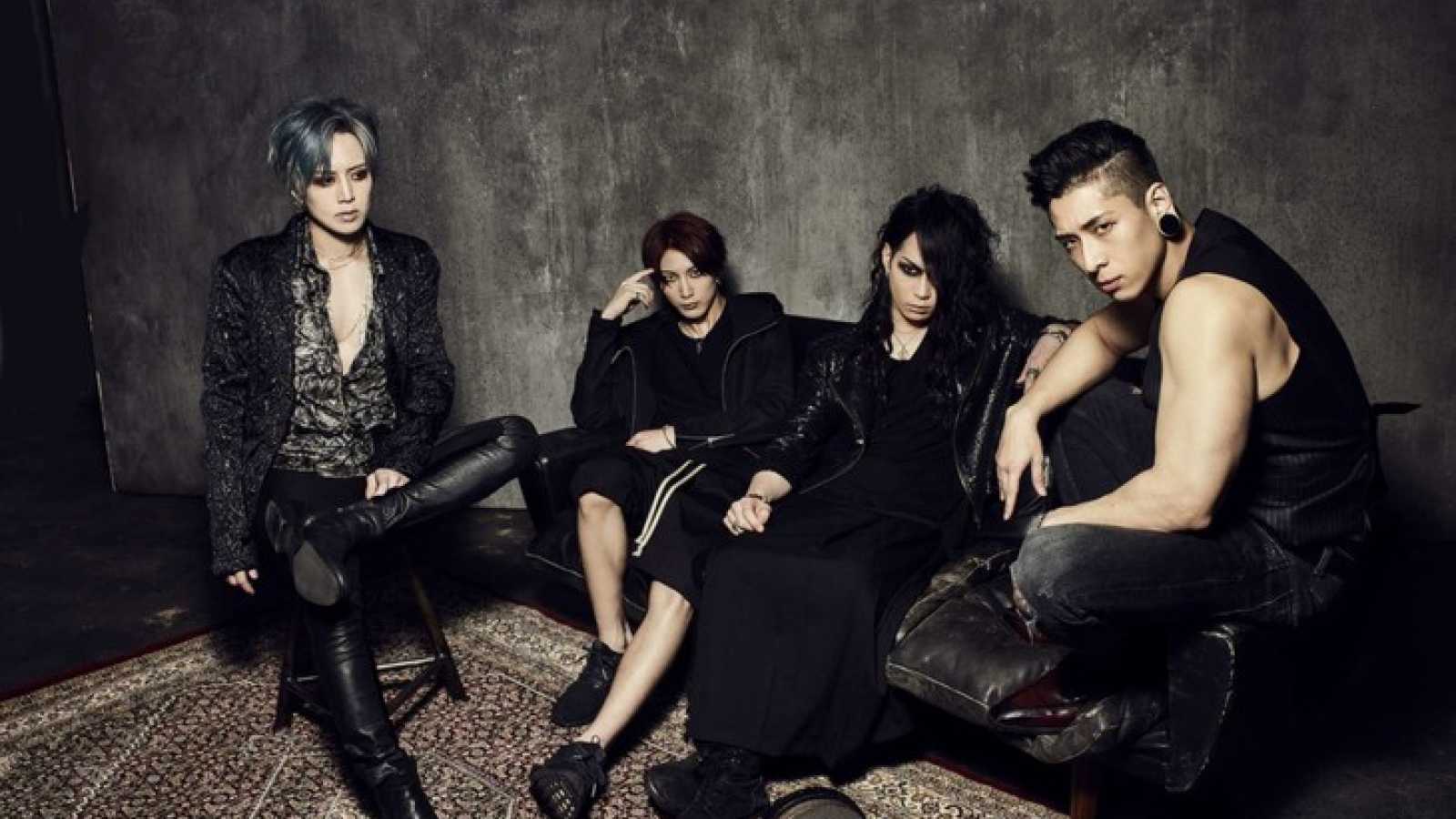 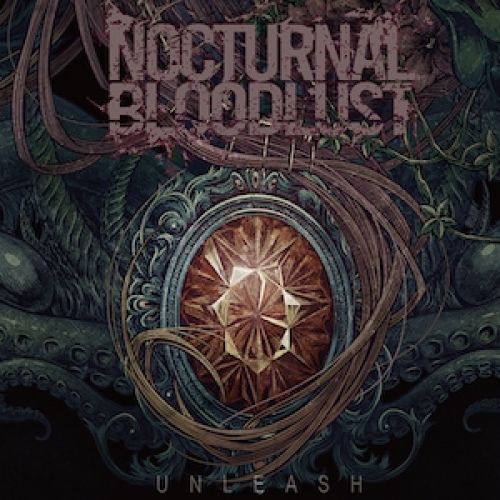