J-pop dance/vocal group FAKY released their new music video GIRLS GOTTA LIVE on August 23rd, the first in a dance song trilogy based on the theme of “GIRLS POWER”. 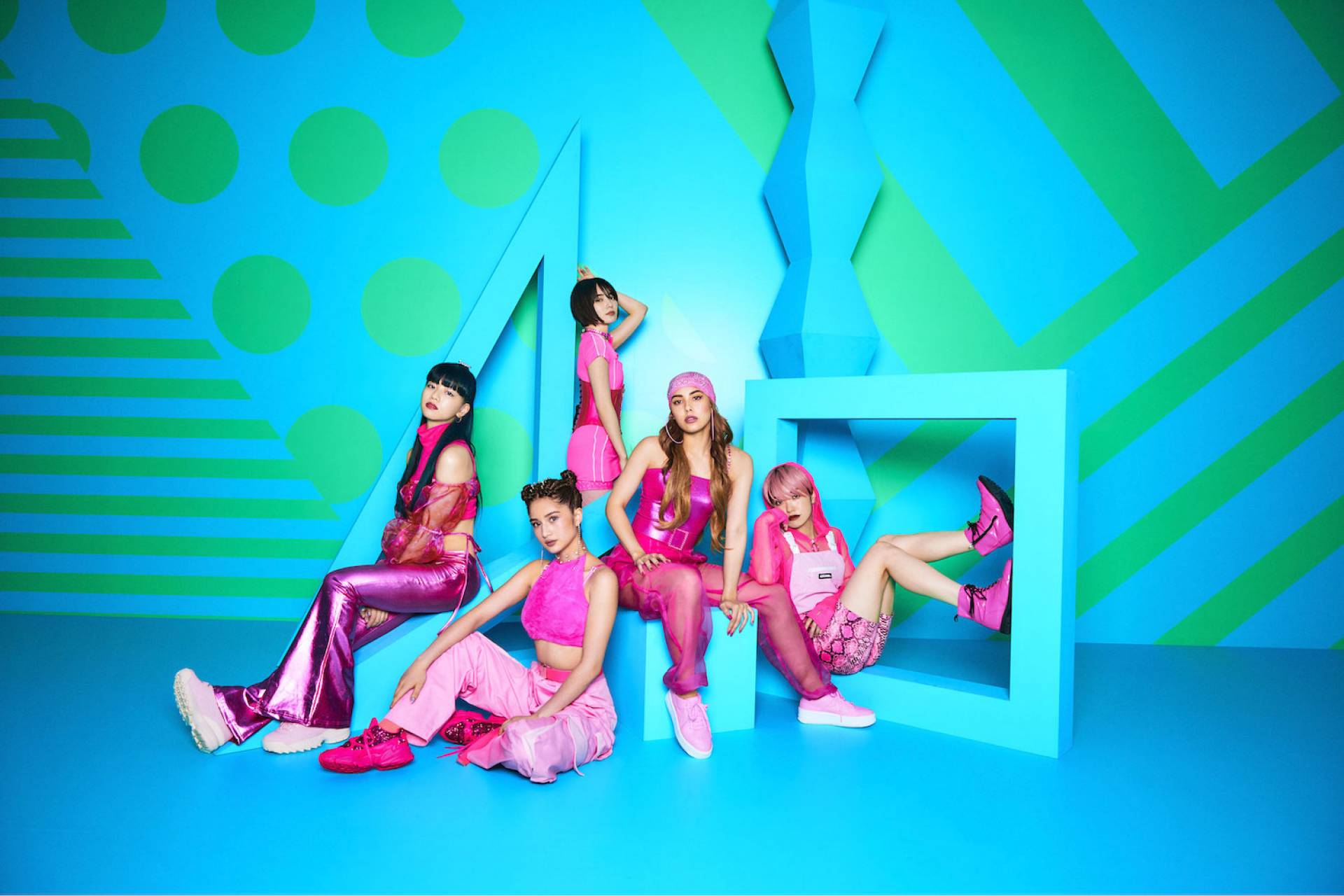 
With a slick urban beat reminiscent of 90s R&B, the music video was directed by Alexandra Gavillet, who led such talents as Billie Eilish and BLACK PINK, and choreographed by Galen Hooks, who has collaborated with Janet Jackson, Justin Bieber, Britney Spears, Miley Cyrus, and Rihanna.

Alexandra Gavillet, said, “FAKY is a group of five women who are multi-talented, genuine, and confident. The other members stayed close by when each girl shot her solos, and I was impressed by their sister-like unity. They are all very flexible and confident in their way of thinking, and this spirit is surely empowering to their fans. The members themselves actually live with the values of this song’s lyrics, and it was really fun to work with such a special group.”

Galen Hooks commented, “FAKY is full of fun. I felt they were energetic, courageous, and had their own style. Creating choreography to express empowerment was a lot of fun, and I think it’s a piece that feels strong, sexy, and full of infinite power. FAKY is sexy and feminine, they have very cool voices, and I think that if you listen to this song, you’ll definitely want to dance to it.”

The first performance of GIRLS GOTTA LIVE in Japan was presented at the a-nation 2019 concert in Aomori, and Canadian fans were treated to a preview of the song at Otakuthon 2019 last week (August 16th) in Montreal.
Buy/Stream "GIRLS GOTTA LIVE"  Read our interview with FAKY
ADVERTISEMENT 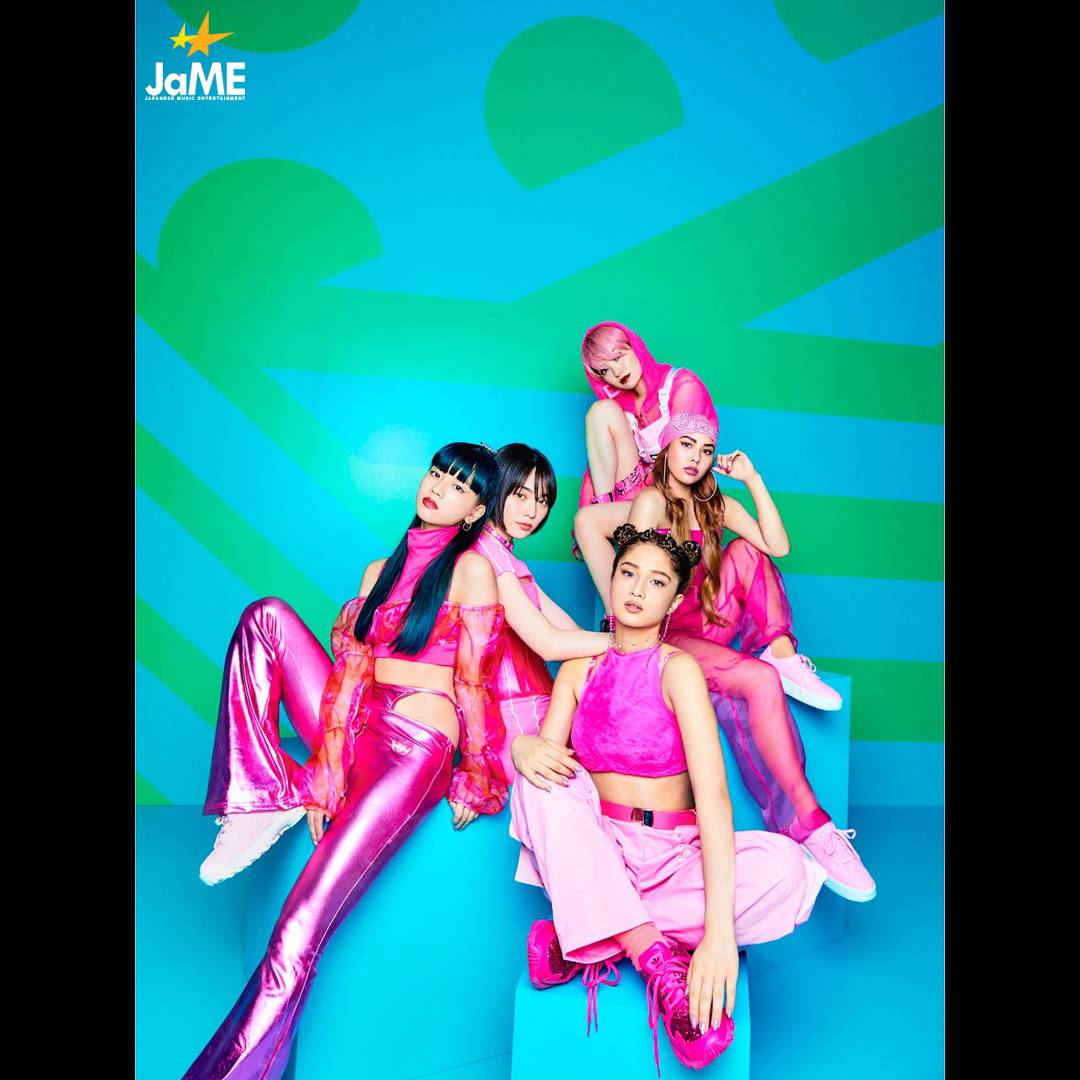 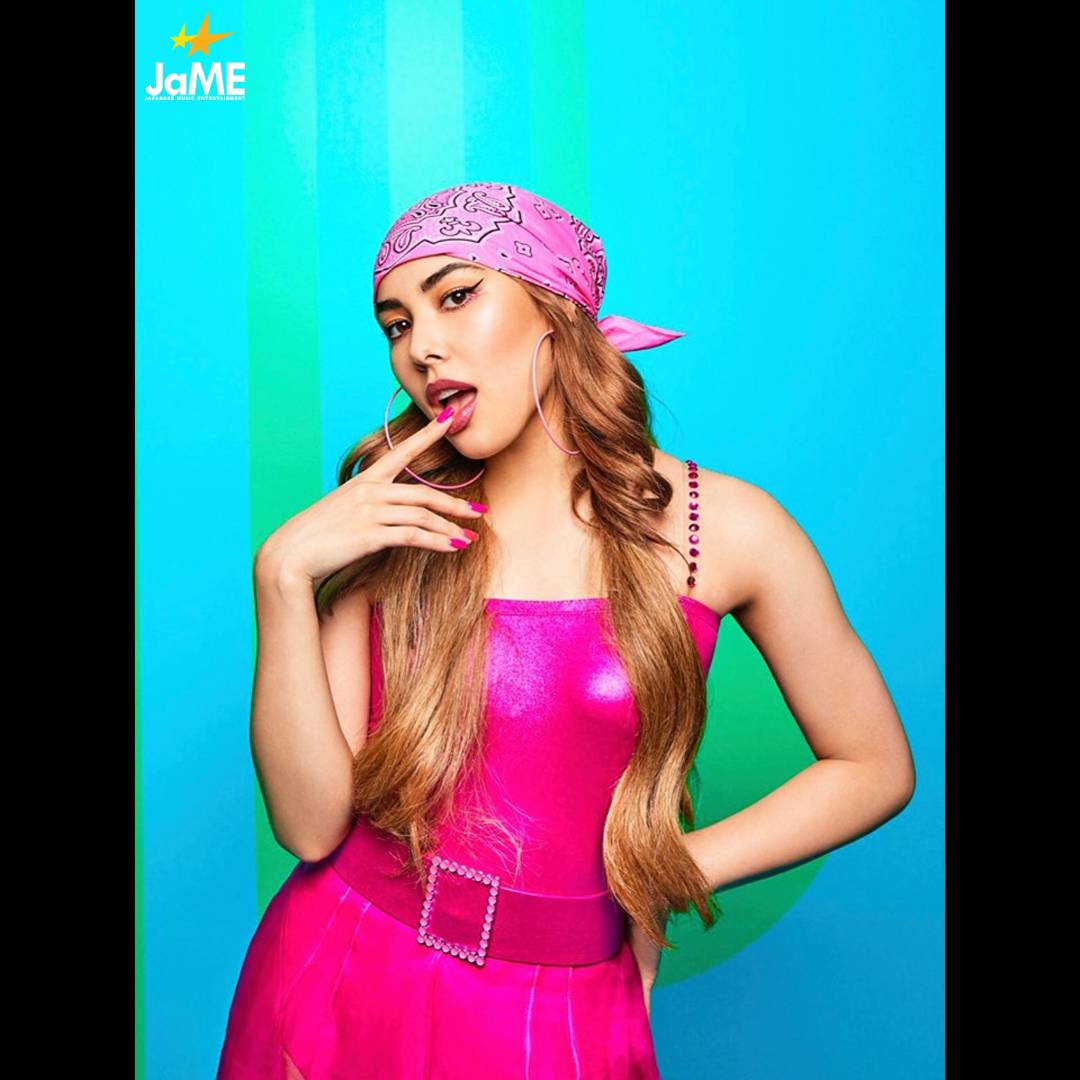 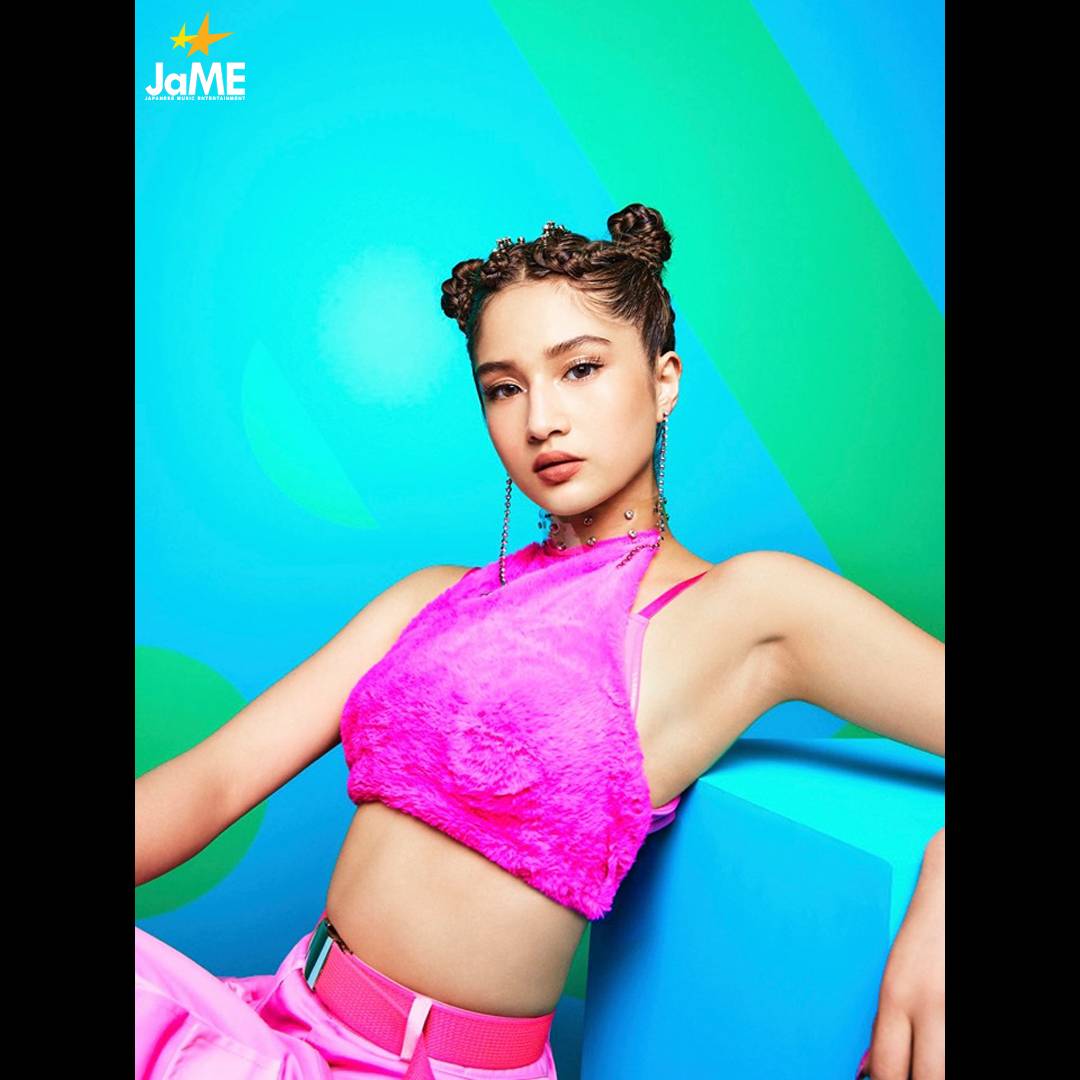 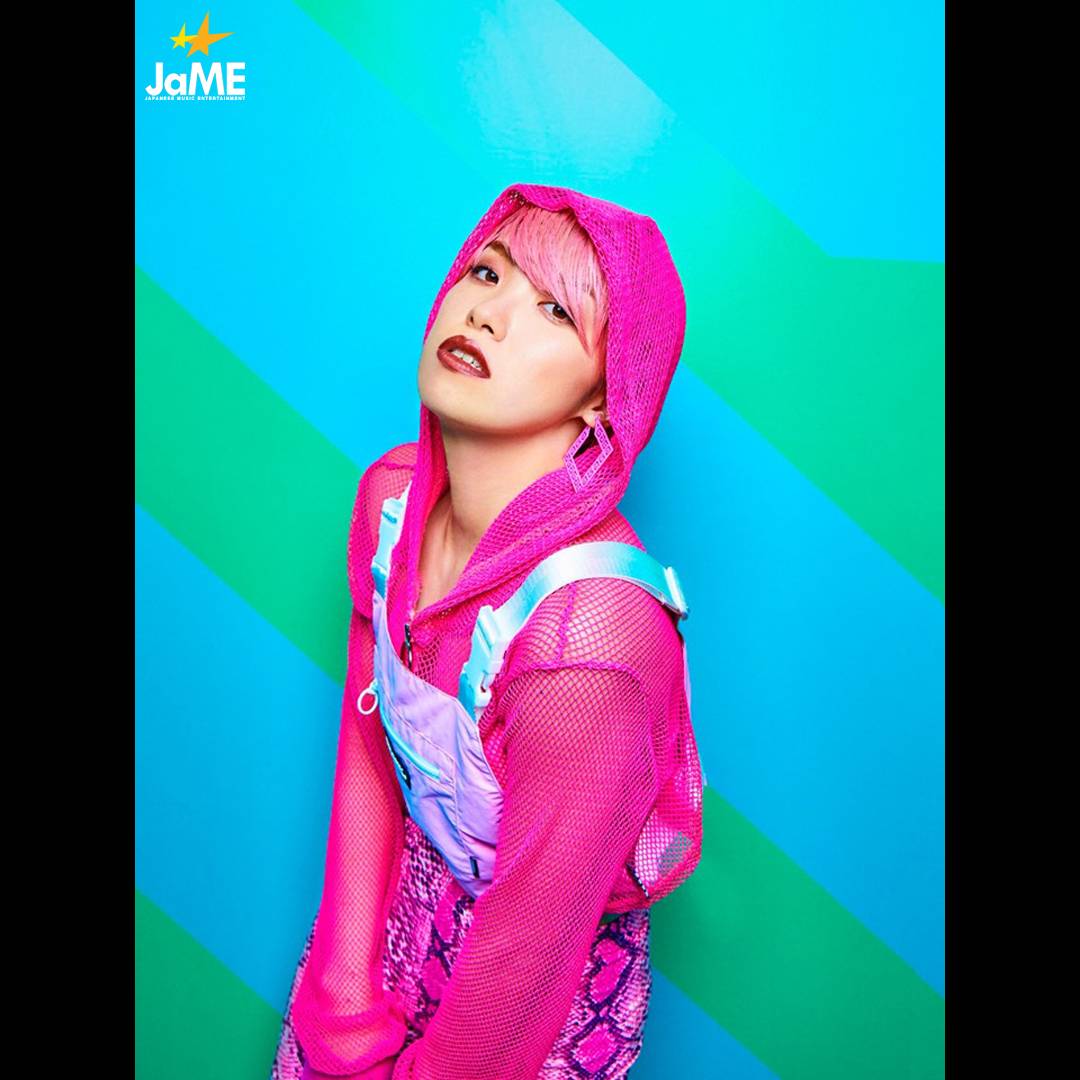 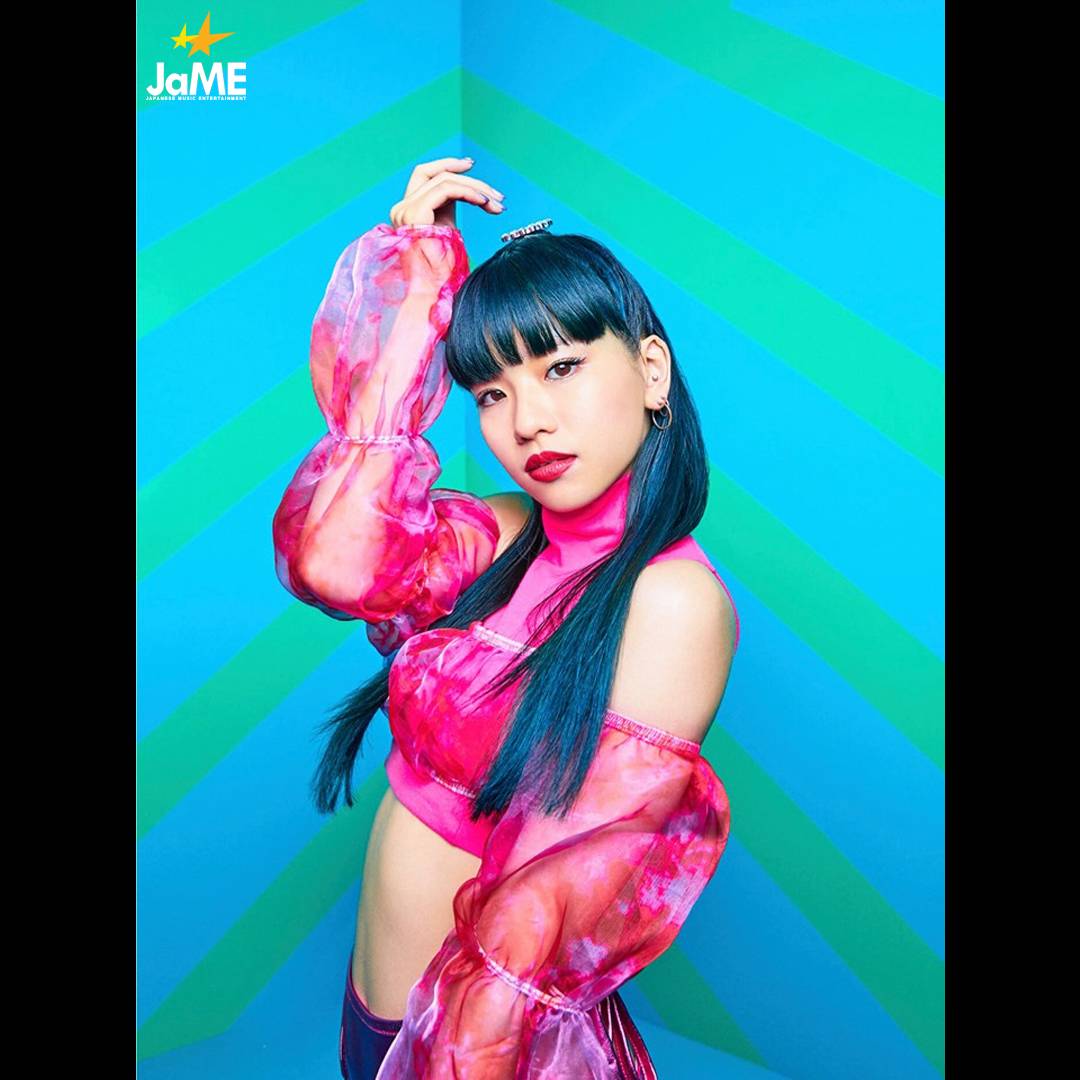 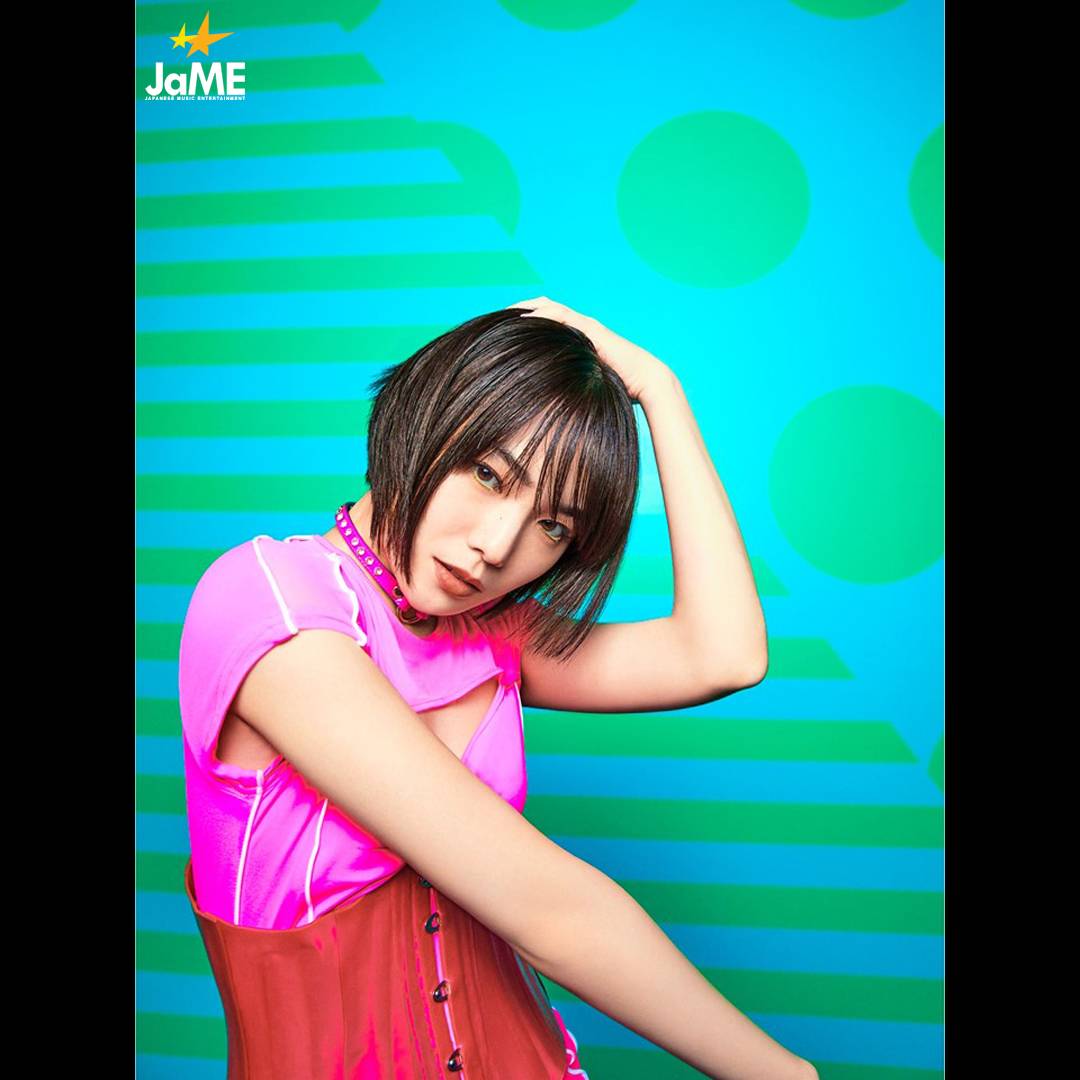 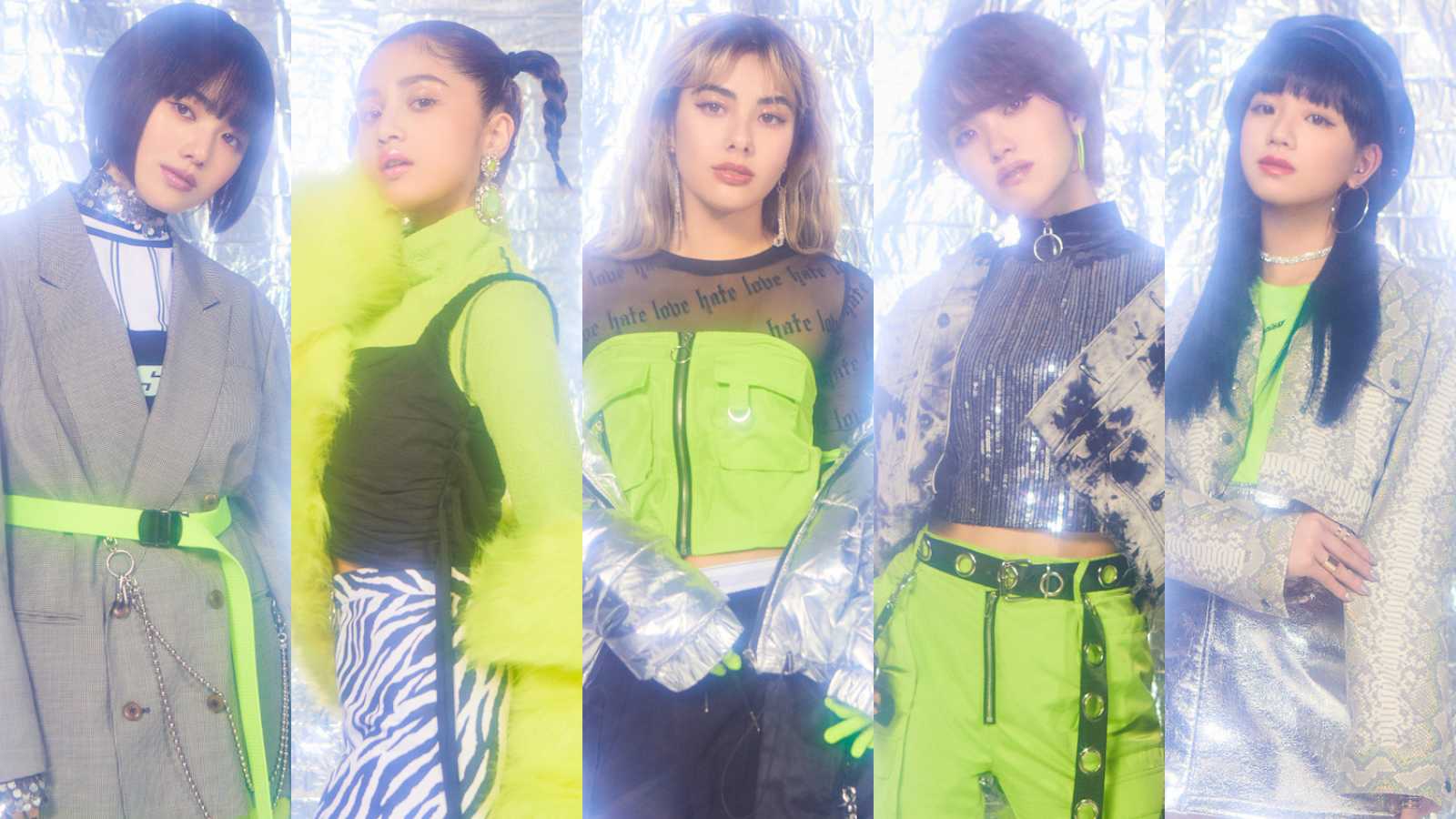 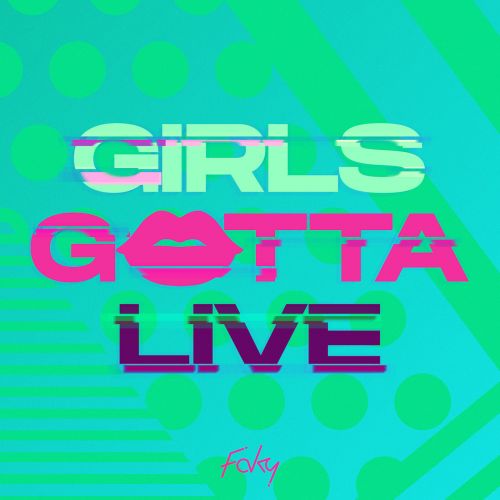 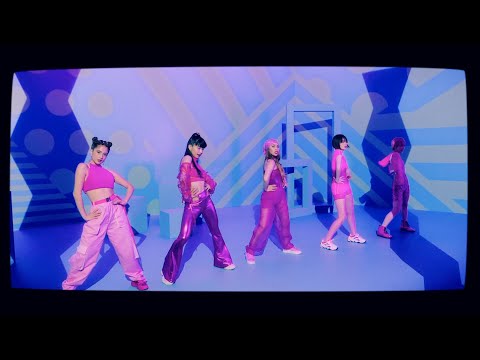