SHIN will release a new mini-album on August 7th. 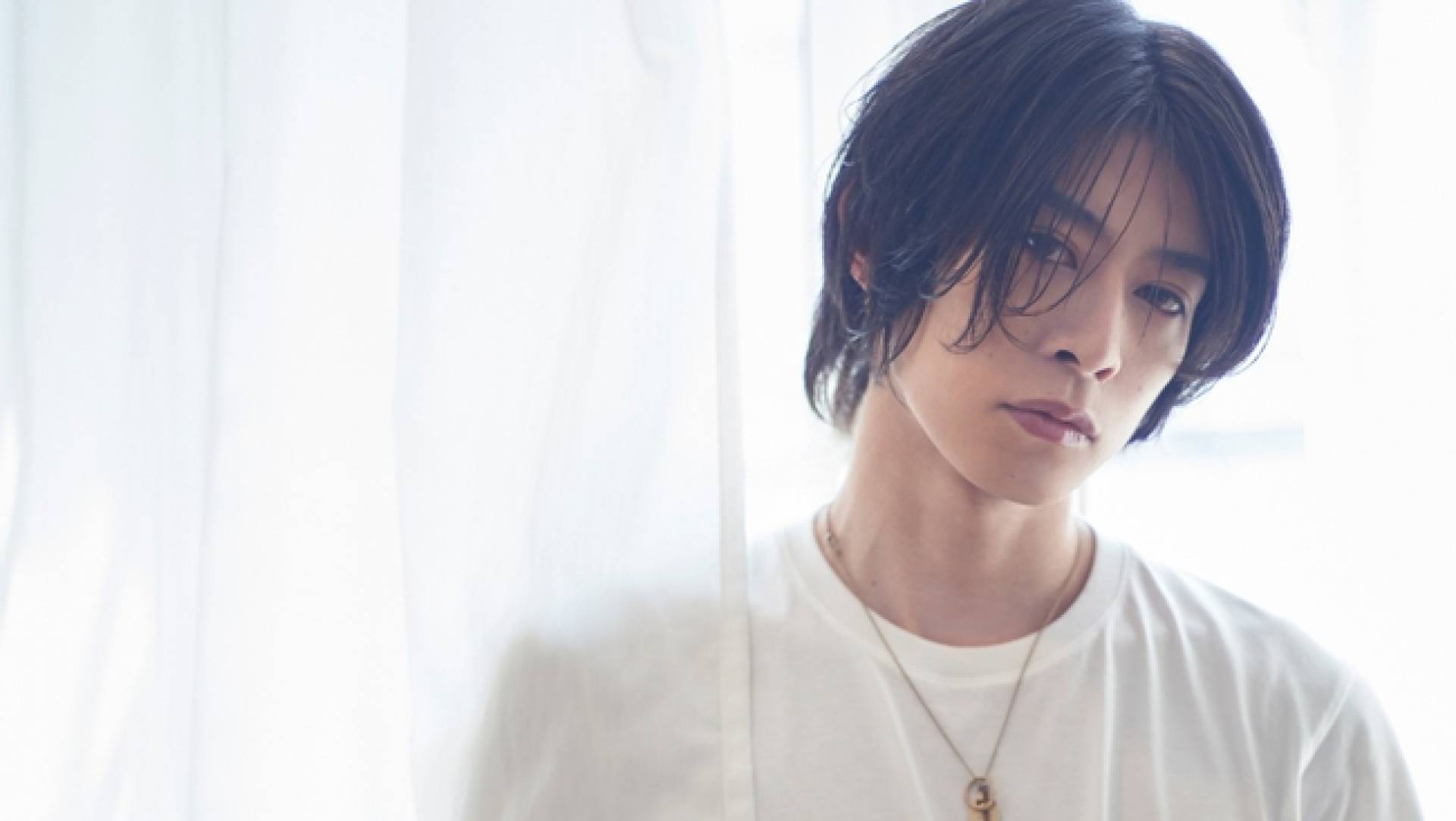 Titled AZALEA, it will be available in two editions. Type A will feature six tracks, and it will be accompanied by a bonus DVD featuring the music video for AZALEA and a video interview with SHIN. Type B will be CD-only, but it will add a bonus seventh track.

In a comment on his website, SHIN explained that one of the main themes of the release is "kindness". He stated that after performing live in the past year and seeing fans coming to his shows, the conflicted feelings he had when he first started his solo career have gradually changed into a very warm and contented feeling. He wrote that, in the language of flowers, azaleas symbolize "the blessing of being loved".

The video for on my way with innocent to「U」 from SHIN's 2018 album of the same name can be viewed below.

In addition, SHIN has also been uploading covers of popular songs to his "SHIN LOID" YouTube channel. You can check out his cover of the Japanese version of A Whole New World from Disney's "Aladdin" below. 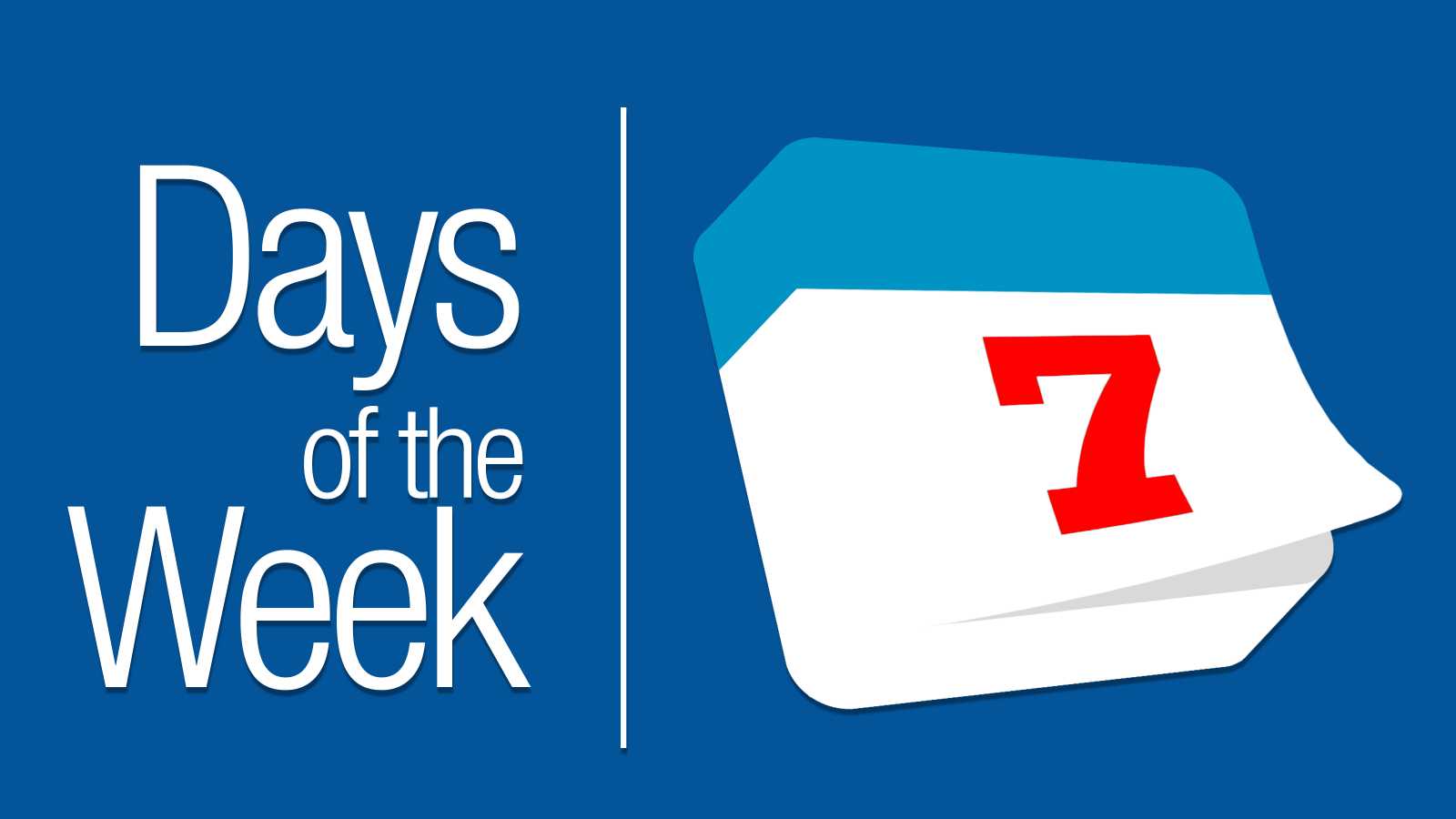 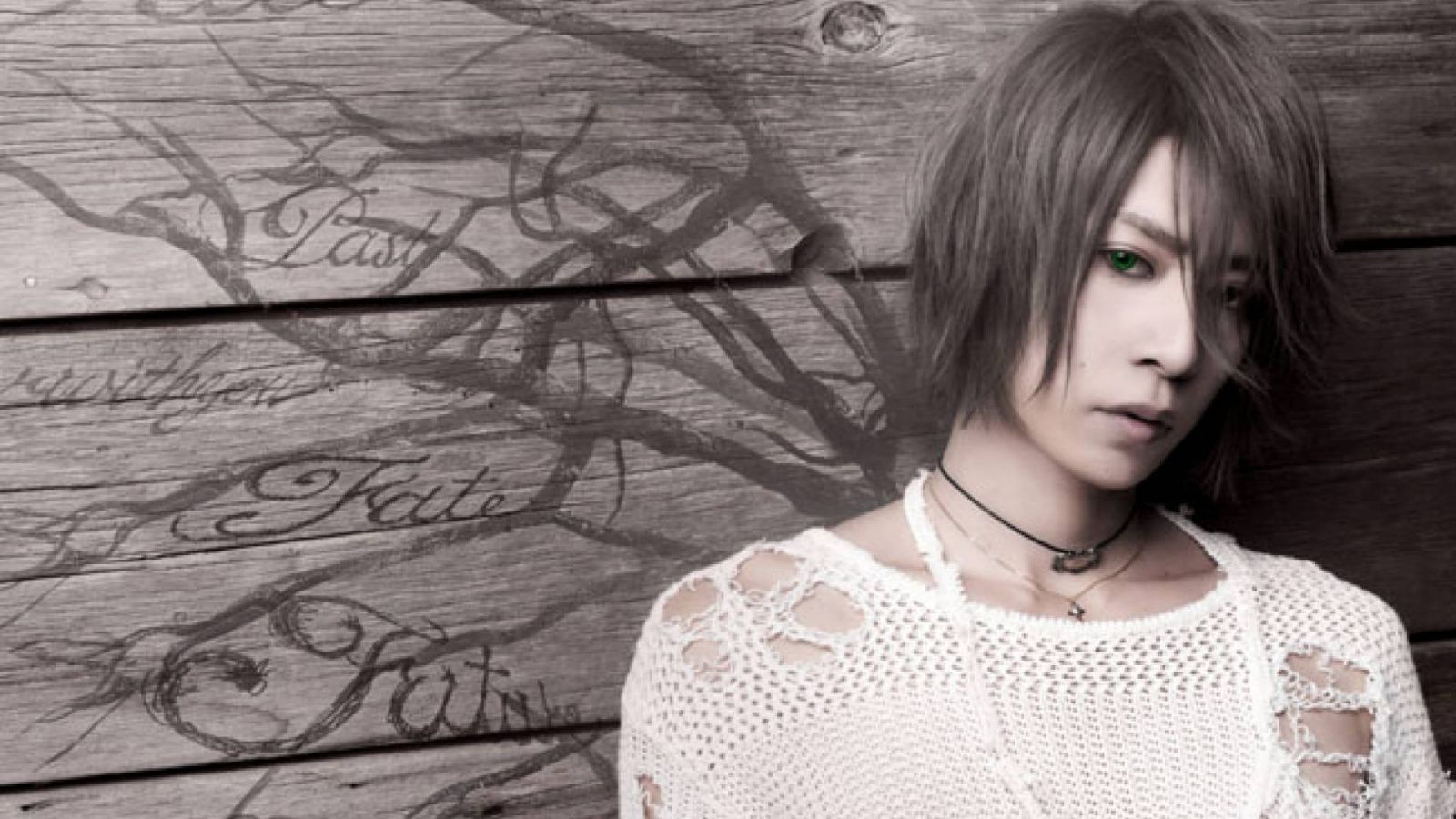 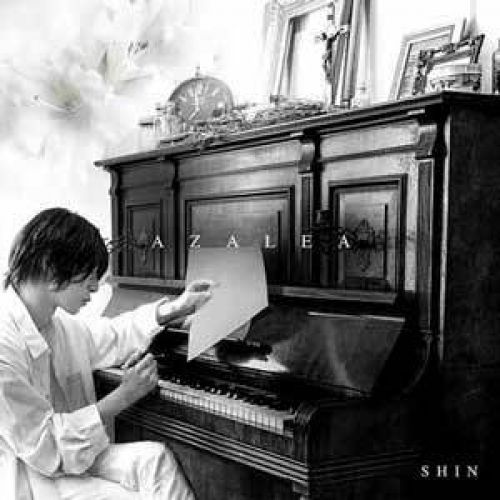 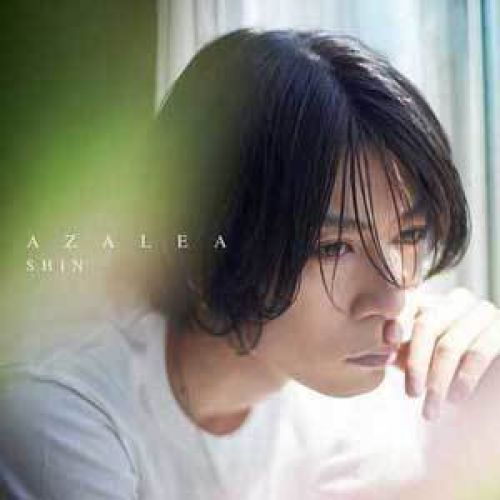