Suga Shikao will release a new album on April 17th. 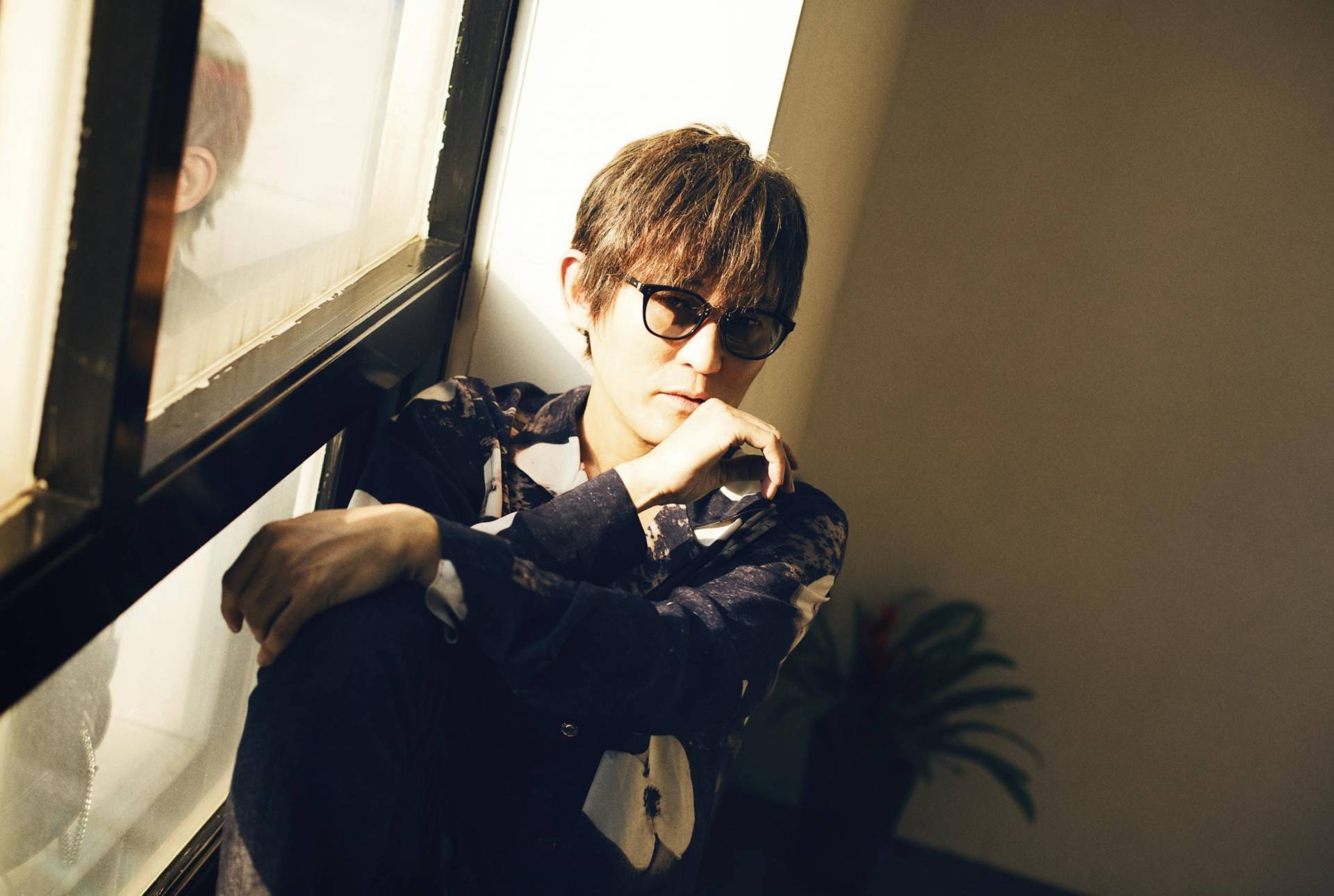 His 11th in total, Roudou nanka shinaide kougousei dake de ikitai will be his first album to feature a Japanese title. It will contain 10 tracks, including Tooi yoake, which is being used as the theme of the drama series "Yotsuba ginkou Harashima Hiromi ga mono mousu ~kono onna ni kakero~".

The album will also feature a few guests. Rapper Mummy-D from RHYMESTER will be featured on the song Document 2019, members of Shikao & The Family Sugar helped to record Mashed Potato & Hash Potato, and members of kōkua helped to create Tasogare Guitar.

The limited edition of the album will come with a bonus DVD featuring music videos for eight songs released between 2011 and 2018. The regular edition will be CD-only.

This will be Suga's first original studio album in about three years, following 2016's THE LAST.

Short versions of the MVs for his singles Aitai and Twilight ★ Twilight, which will both be featured on the limited edition's bonus DVD, can be viewed below. 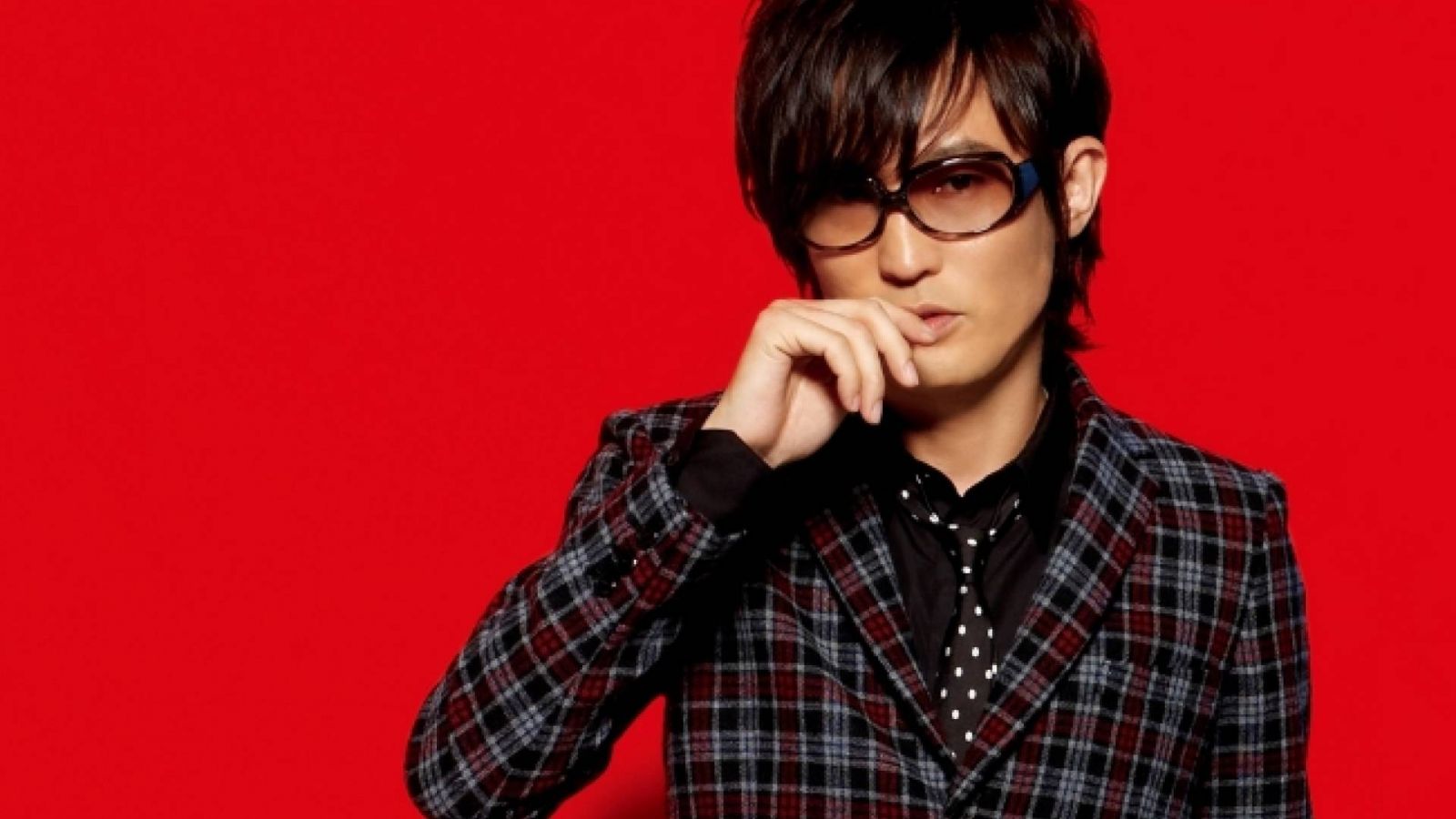 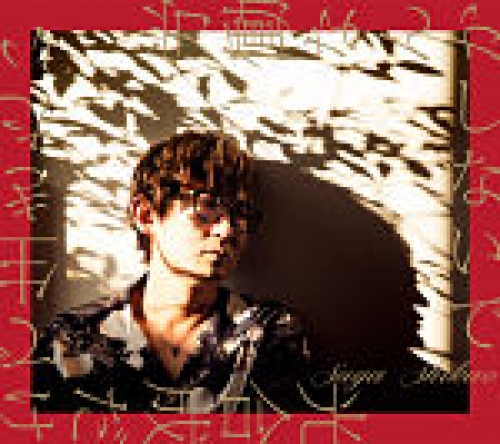 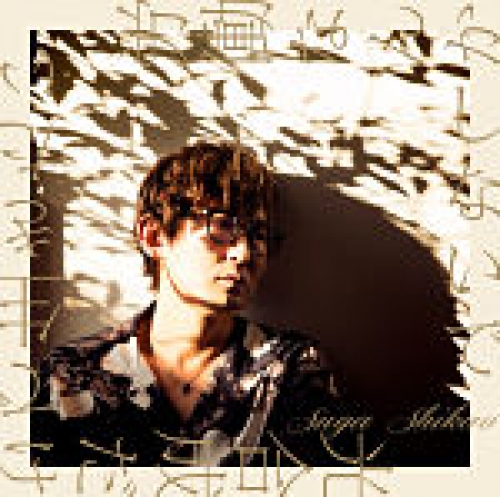