AKB48 will release a new maxi-single on September 19th. 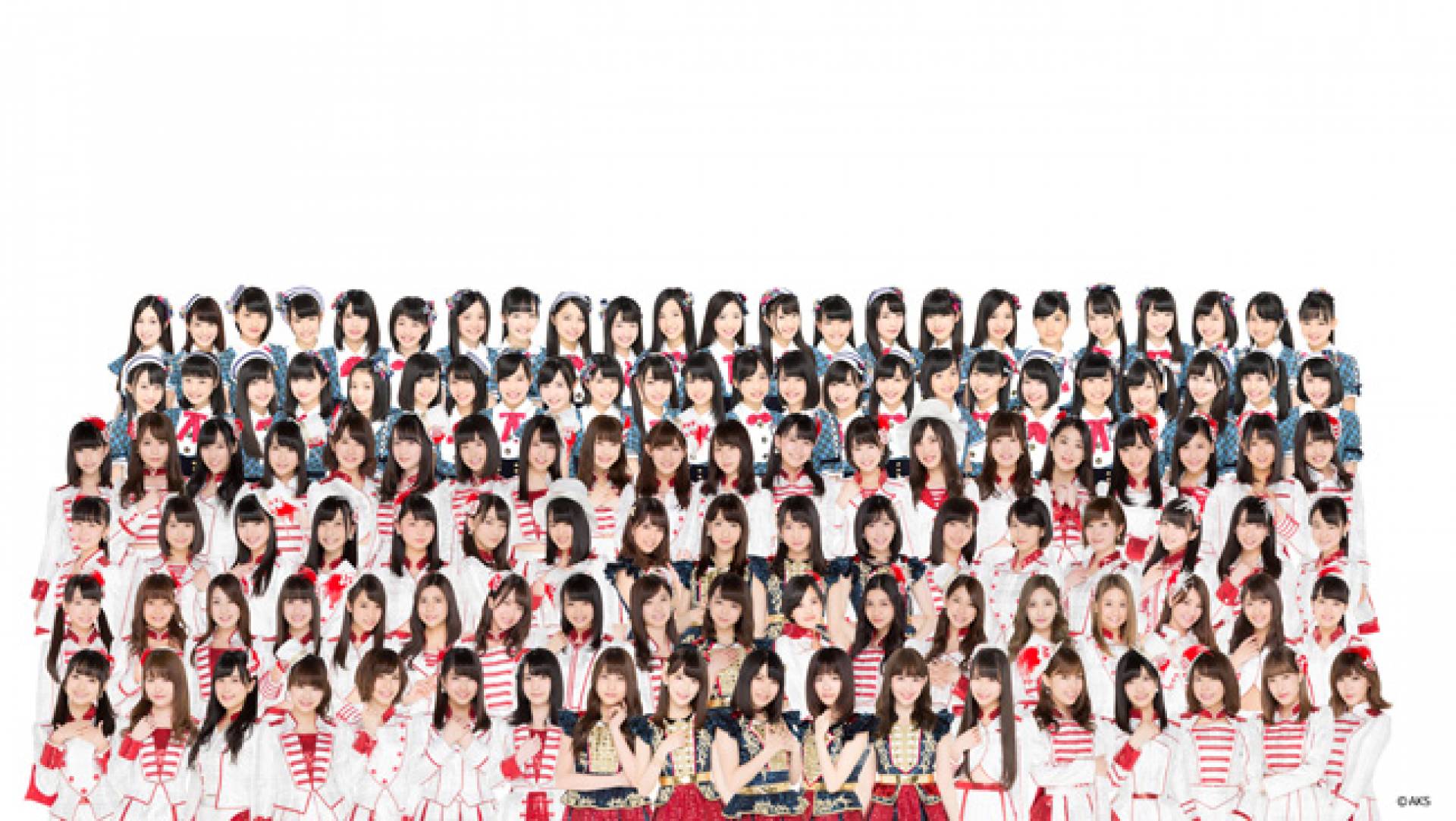 Sentimental Train will be their 53rd single, and it will be available in five limited and five regular CD+DVD types. All of the editions will feature the title track and a currently untitled new track by the sub-unit Under Girls. The third song varies for each type. At present, these edition-exclusive songs are untitled. However, the sub-units that will perform them have been confirmed. Type A's will be performed by Next Girls, Type B's will be recorded by Future Girls, Type C's will be handled by Upcoming Girls, Type D's will be by Dai 10kai Sekai Senbatsu Sousenkyo Kinen Waku, and Type E will include another new track by AKB48 instead.

All of the editions will also include the instrumental counterparts of all three tracks and their respective music videos on DVD. The limited types will come with special event tickets, which are valid only in Japan.

Further details regarding the tracklists will be revealed at a later date.

The music video for the group's 52nd single, Teacher Teacher, which came out on May 30th, can be viewed below: 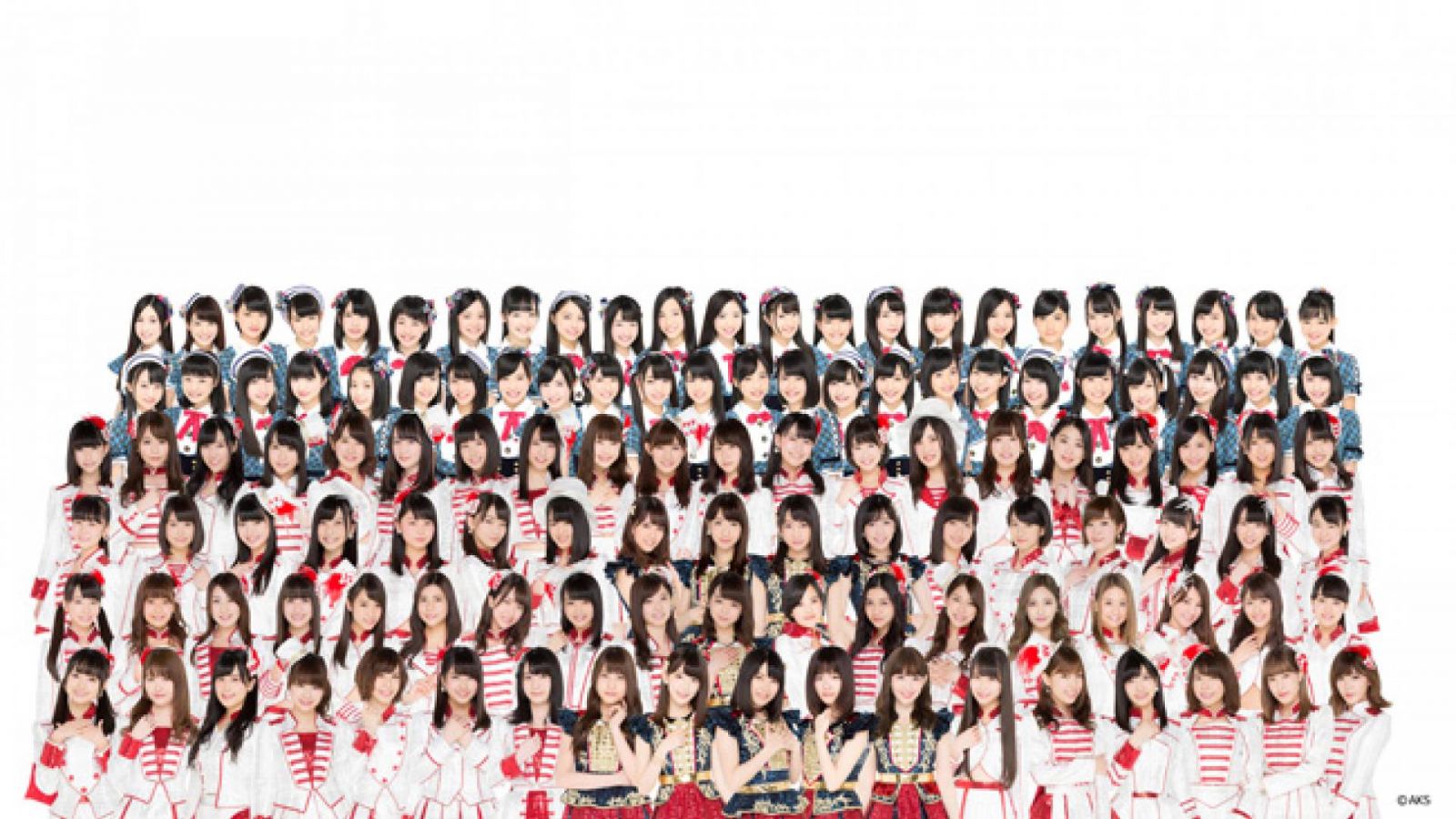 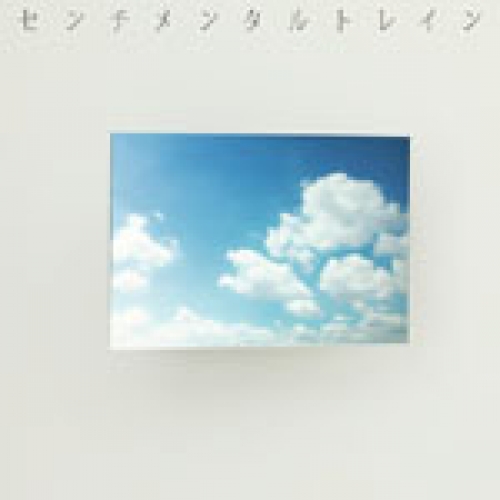 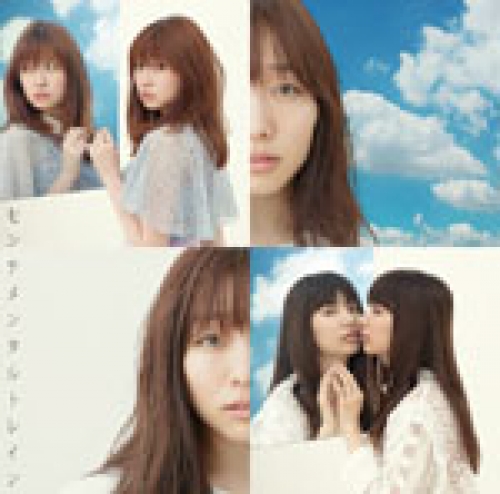 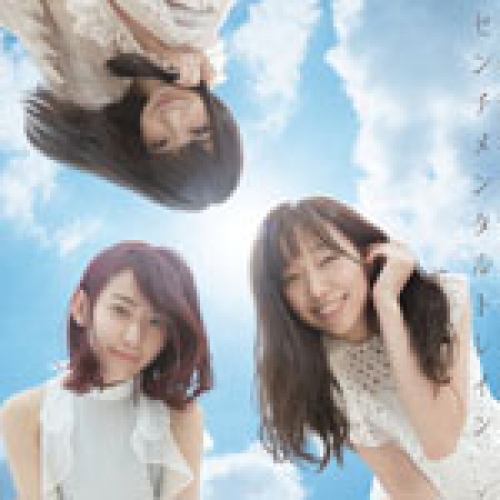 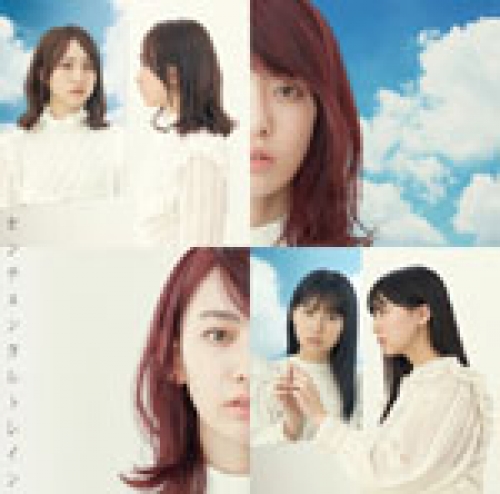 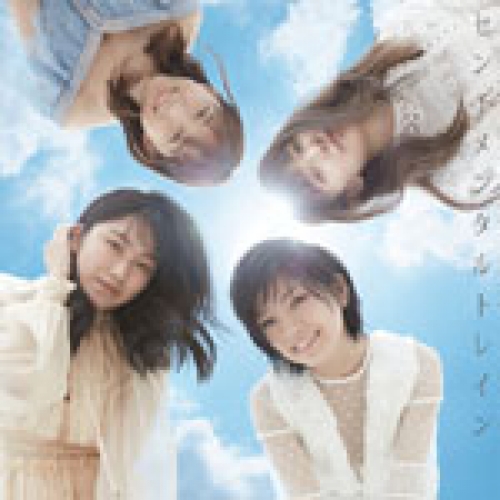 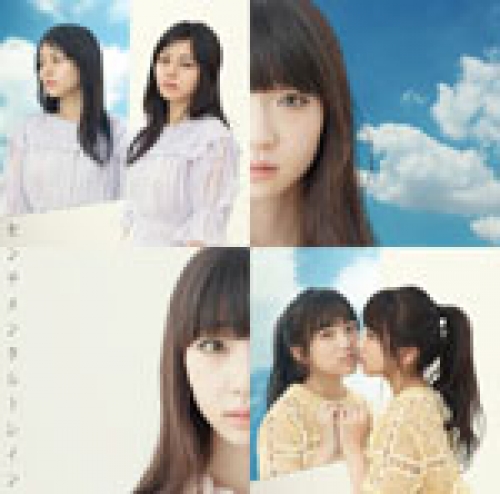 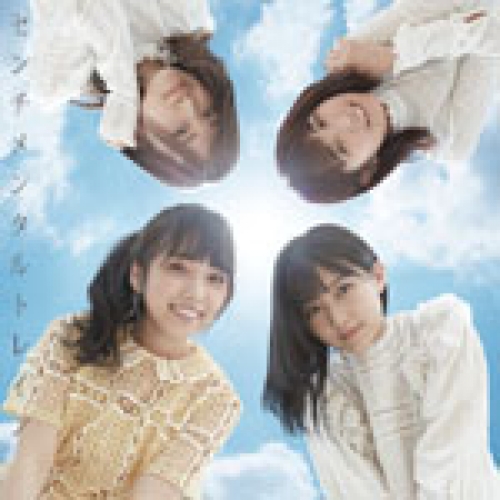 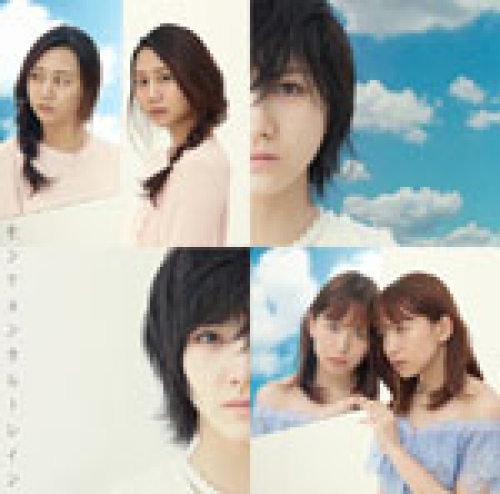 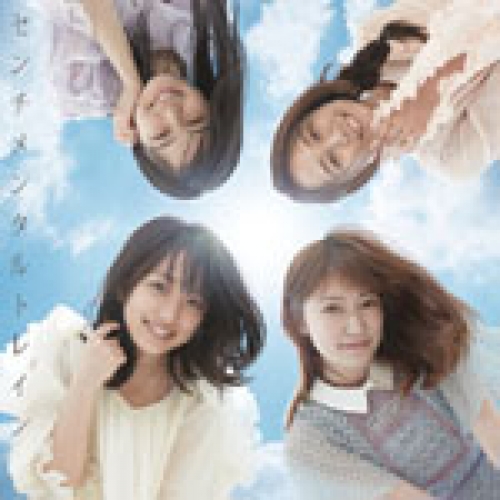 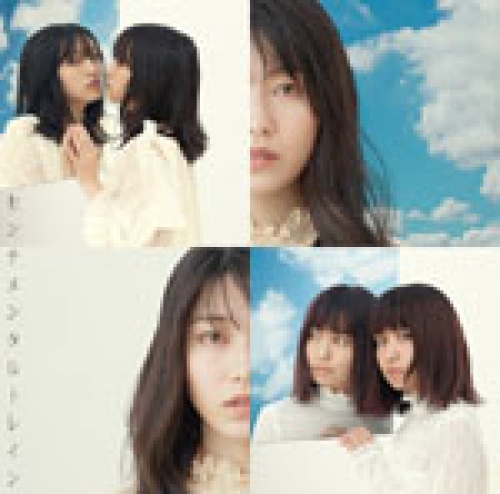