An aural potpourri of rockers and rollers greeted fans at the intimate Club ASIA. 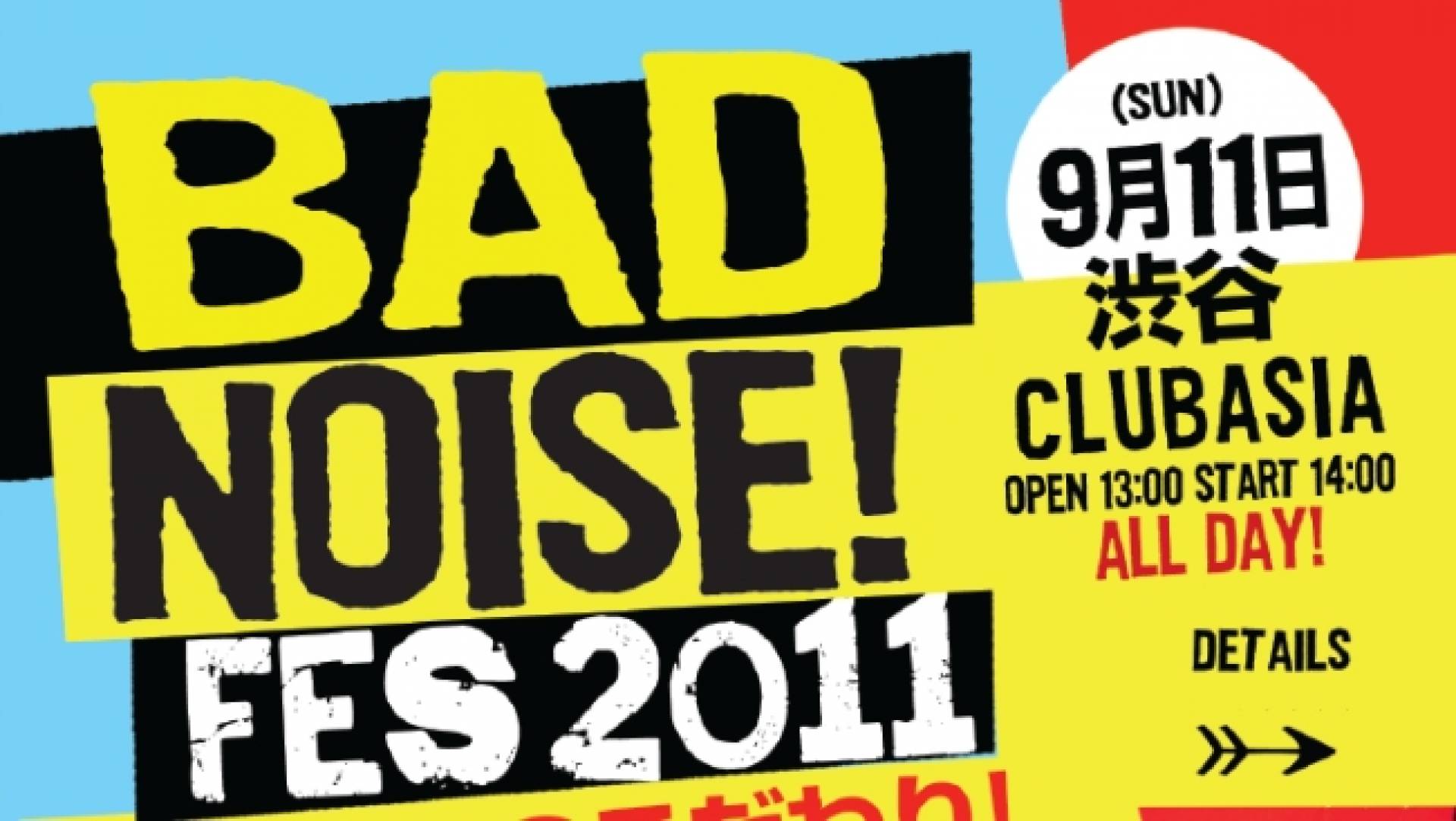 © Bad Noise
The pamphlet given to guests of the Bad Noise! Fes was telling: with doors opening at 1:00 in the afternoon, and the final DJ set to close over nine hours later at 10:30, imagining the event as a musical endurance test would be a perfectly understandable reaction. Yet, it would ultimately be an incorrect, if not unwise decision. A myriad of DJs and performers – each presenting their own unique style to the day’s line up – kept things either decidedly fresh, unrepentantly loud, or had a happy combination of both.

On the second floor of Club ASIA, situated seconds from the O-Group venues, about a dozen DJs rotated their sets, entertaining those looking for a more instrumental experience. Beside the DJ’s station stood one of two drink bars, carefully guarded by a row of promotional flyers. A smaller stage was placed parallel to the bar for the performers who didn’t require a full band setup. The day’s performers would alternate from the first
and second floors, with most of the fans following suit.

The first band, Electric Eel Shock, was without question the entirety of electric, possessive of an eel of sorts, and shocking all from the first few seconds. The drummer, Tomoharu “Gian” Ito, spent the majority of his time on stage wearing nothing but an absurdly long sock over a certain body part (hint: it wasn’t his pinky finger), furthering his appeal by assaulting the drums with two sticks per hand. Guitarist Akihito Morimoto did his best to match the craziness, occasionally biting his own guitar while saying his favorite English word, “bastard.” Bassist Kazuto Maekawa was arguably the most reserved member of the trio, but the band itself was anything but, delivering their fair share of metallic energy and making for a fine opening act.

Sunset Drive was next, featuring a Western band member and, perhaps fittingly, a decidedly Western sound. The bassist-vocalist, singing in English and speaking in Japanese, led his band through a gradually accelerating set, with the songs and the mood piping up over the half-hour. A mid-set plead by the band to donate to the Peace Boat definitely paid off; by the end of the night, the donation box next to the goods’ booth appeared filled to the brim.

The girl-rock trio Red Bacteria Vacuum took the stage next holding a giant banner displaying the band name, following this forgivable bravado with a brief, mildly sexy dance to their intro music. The intro and dance would segue into a burst of screaming madness, happily consumed by the audience, with vocalist IKUM! choosing her own English word of choice: “Enjoy!” The crowd did nothing but.

At first glance, POP CHOCOLAT lived up to its name. The three ladies appeared with matching outfits, equipped with colorful glowing rings that seemed to outshine the stage lights. It helped; their sound was neither pop, nor chocolate, nor anything fitting most conventional genres. “Ethereal” would be a good choice for the band’s sound. Combined with their stage appearance, it made for a fine reprieve from the rock thus far, if not a fine show altogether.

On their recent album covers, MOLICE’s vocalist, Rinko, stares directly at the camera with a certain mix of intent and intensity. Today, too, did she steadily stare, for upwards of half a minute, with the red spotlight glaring down on them. The sudden explosion of sound shook the audience from their hypnosis. Despite being a comparatively new band, MOLICE rocked the stage with an unusually polished sound, of note drummer Takashi Koyama, providing the baseline for just how loud and hard artists should be performing.

Upstairs by the DJ stage, the members of DadaD relaxedly sat down on juxtaposed chairs. The vocalist, Kate, wore a pair of jalapeno earrings, fittingly giving the singer a spicy appearance to match her vocals. Coupled with soundman Shige and a third musician, the three gave a soft acoustic performance. The pressure, if any, of having their latest song appear on nationally broadcasted commercials was today nonexistent.

Singer-songwriter Natccu was next downstairs, bringing a support band and an old friend, drummer Miyoko Yamaguchi, who would appear later in the night. Natccu kept herself busy on stage, performing vocals, guitar, and synth throughout her set. Having developed a fanbase on both sides of the Pacific, the occasionally bilingual vocalist let slip a few inside jokes during her MCs, entertaining her fans with both music and a sense of humor.

A band with a name and stage presence like Royal Cabaret all but screamed visual kei. Vocalist miyu, donning a wedding dress alongside her compatriots’ equally flair-filled outfits, even performed with Malice Mizer’s Kozi earlier this year. Yet tonight, appearing upstairs for an acoustic set, the band took a slightly different approach, beginning their set with, of all things, an impressive cover of I Want Candy, a 60’s song made famous by Bow Wow Wow in the 80's. The remainder of the set resembled their regular work, sans drums yet easily captivating those who stood to attend.

THE ANDS were up next downstairs, and for a band that was only months old, their performance was on par with the veterans. Vocalist-guitarist Naofumi Isogai may have seemed worried that few people would have heard of them – indeed, few had – but that would change following today’s energetic performance. Styled after 60’s British rock and 90’s alternative, the band’s sound felt at some points nostalgic, but never failed to entertain. With one mini-album thus far, a new EP is set to come out in November.

Next upstairs was Omodaka. As famous for his flashy stage presence as for his device-oriented instrumentals, tonight’s performance was no exception, with multiple monitors and a sound equipment galore behind the masked musician. Footage from the classic puzzler Dig-Dug blended with uniquely bizarre visuals and the musician’s trademarked synth mixed sound, all performed or otherwise mixed on the spot. It was a feast for the ears and a treat for the eyes.

Yoko Yazawa, coming off of a recent first album release, approached the downstairs stage with the energy and apparent fanbase of a seasoned performer. The eldest daughter of rock legend Eikichi Yazawa may not be following her father’s footsteps stylistically, but given the command of her audience demonstrated tonight, alongside the consistent quality rock sound of her music, she’s sure to at the very least make her father proud.

(M)otocompo was the last upstairs performer of the show and, arguably, the most robotic. That’s not meant as an insult; rather, the members from the get-go moved, functioned, and communicated like a mechanized quartet, hitting synth and pad notes with the precise arm movements of an assembly line. They showed a slightly human side during their MC — at the very least by proving they could speak — but their equal parts art performance and impressive electronic compositions made for a fine show.

The last show of the evening belonged to detroit7. And boy, did it ever. The combination of stellar drummer Miyoko Yamaguchi — she’s back! — guitarist-vocalist Tomomi Nabana and bassist Nobuaki Kotajima made for upwards of an hour of nonstop loud rock. To be clear, it’s not that the songs sounded the same. For their entire set, along with their encore — the only of the evening, fittingly — not a single ounce of energy had been lost. This was a band that knew its audience, its goal, and most likely how to get there. 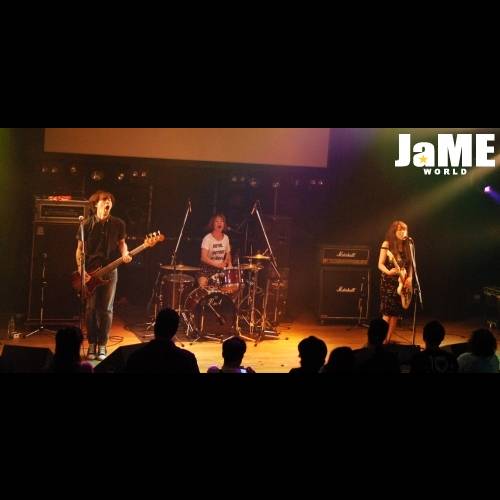 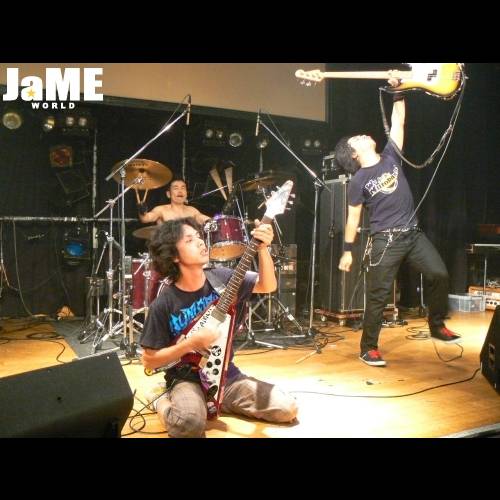 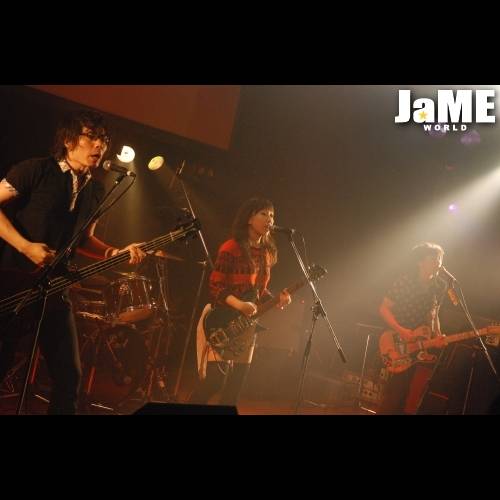 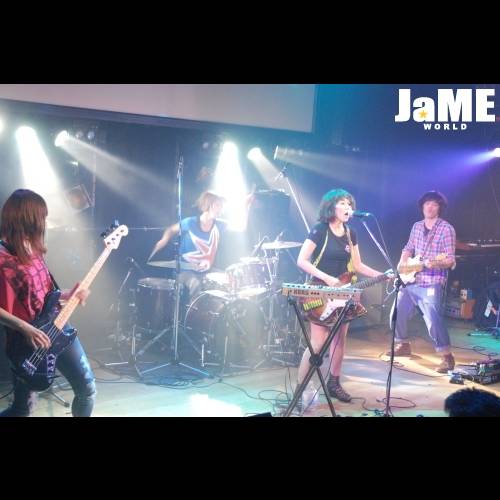 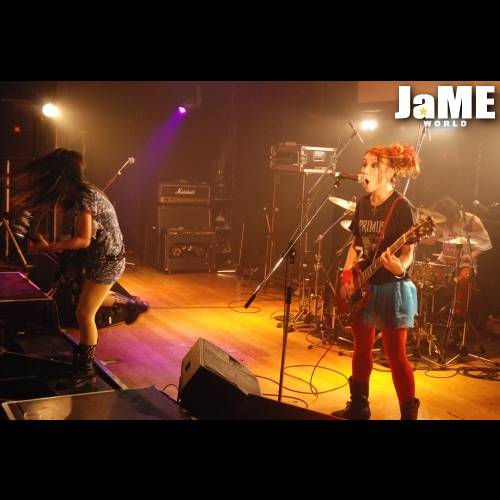 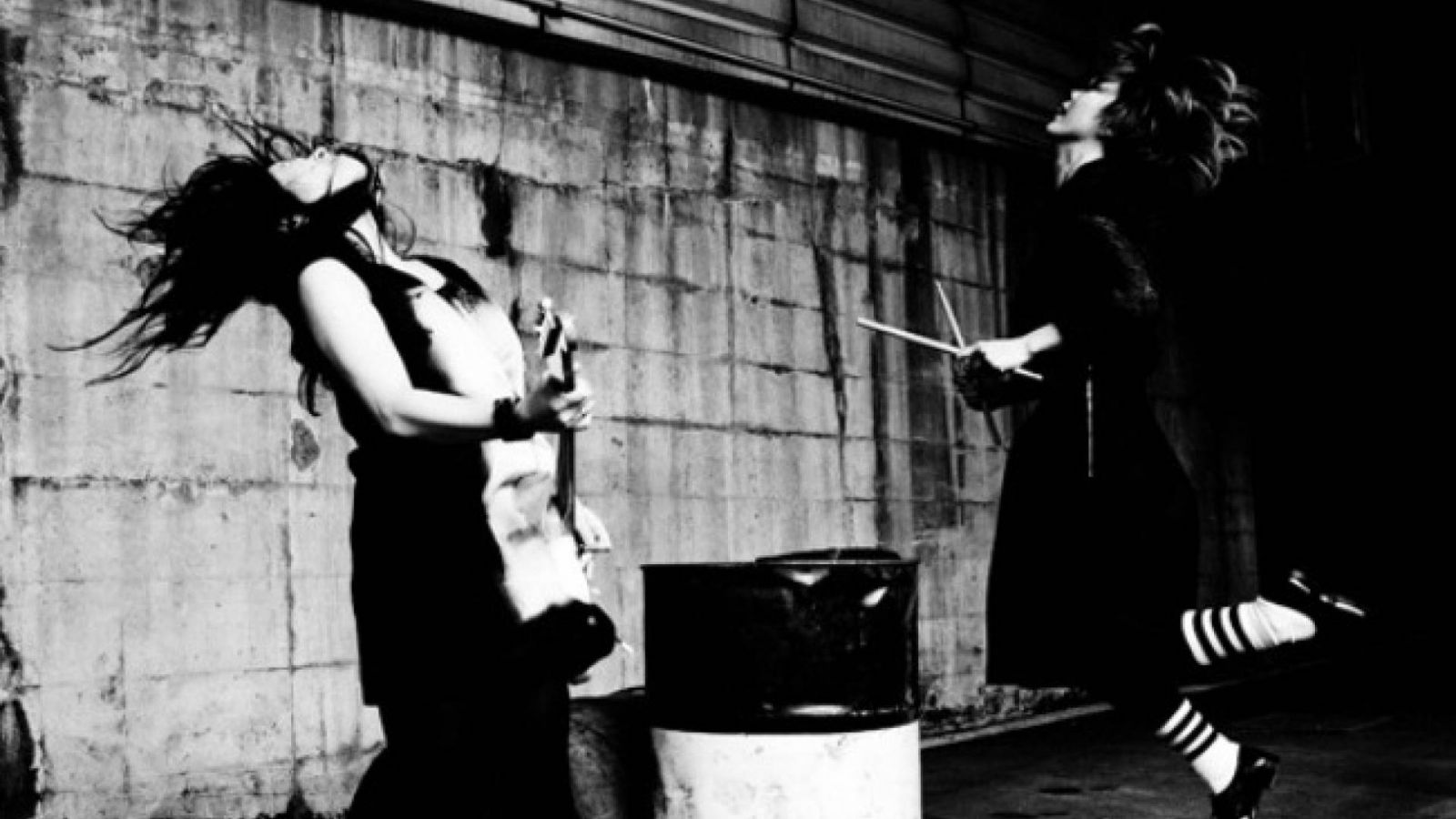 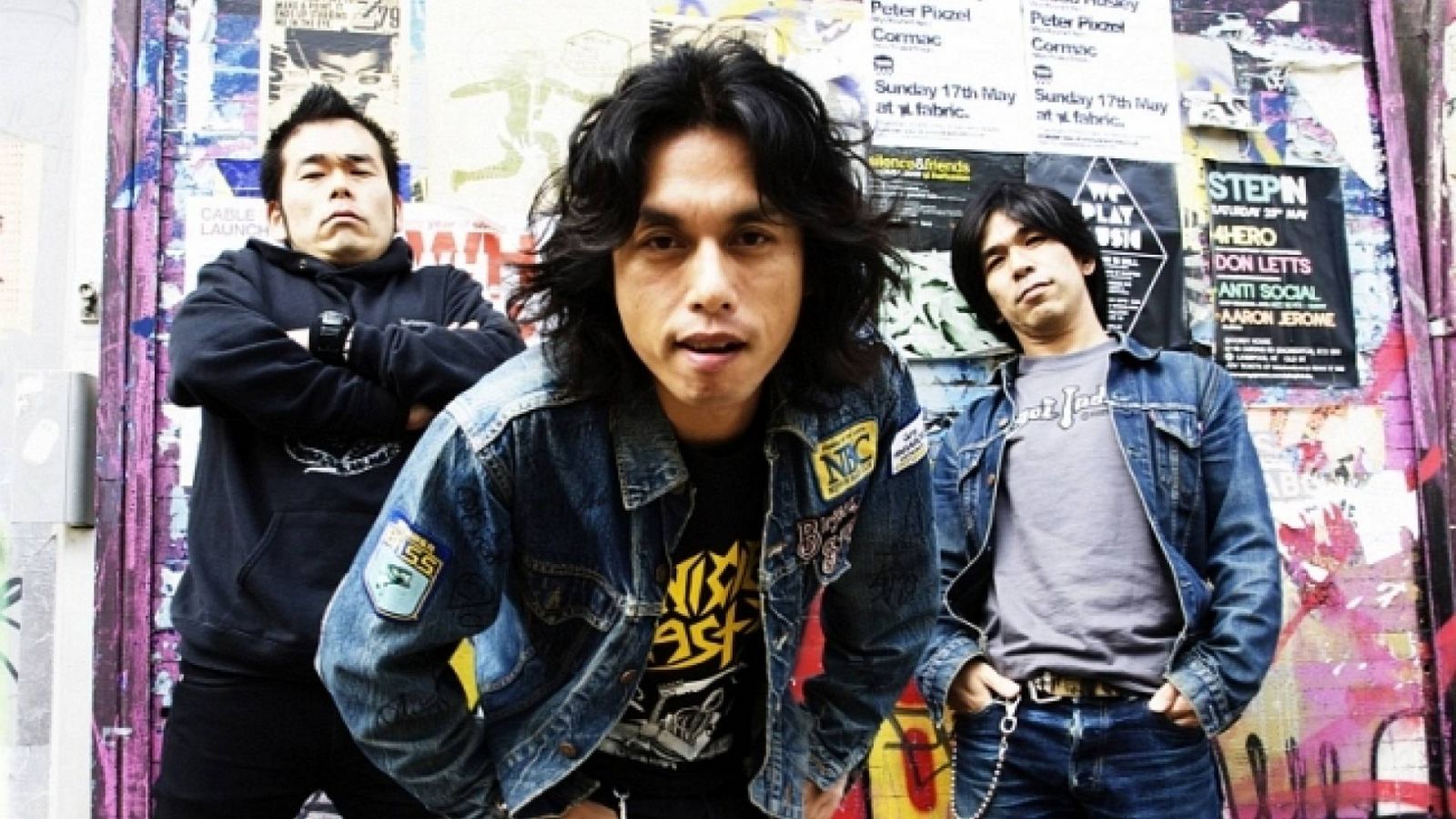 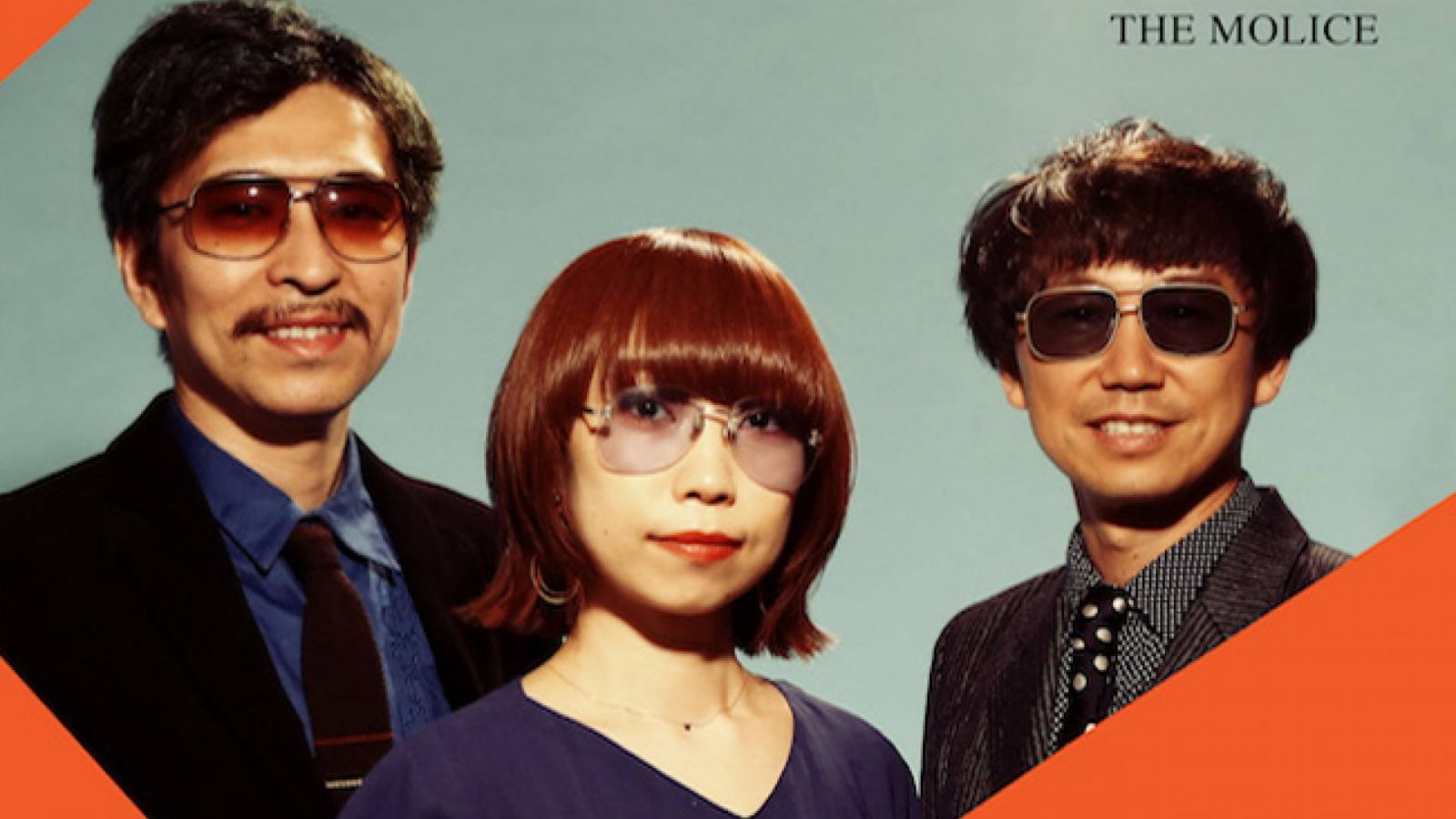 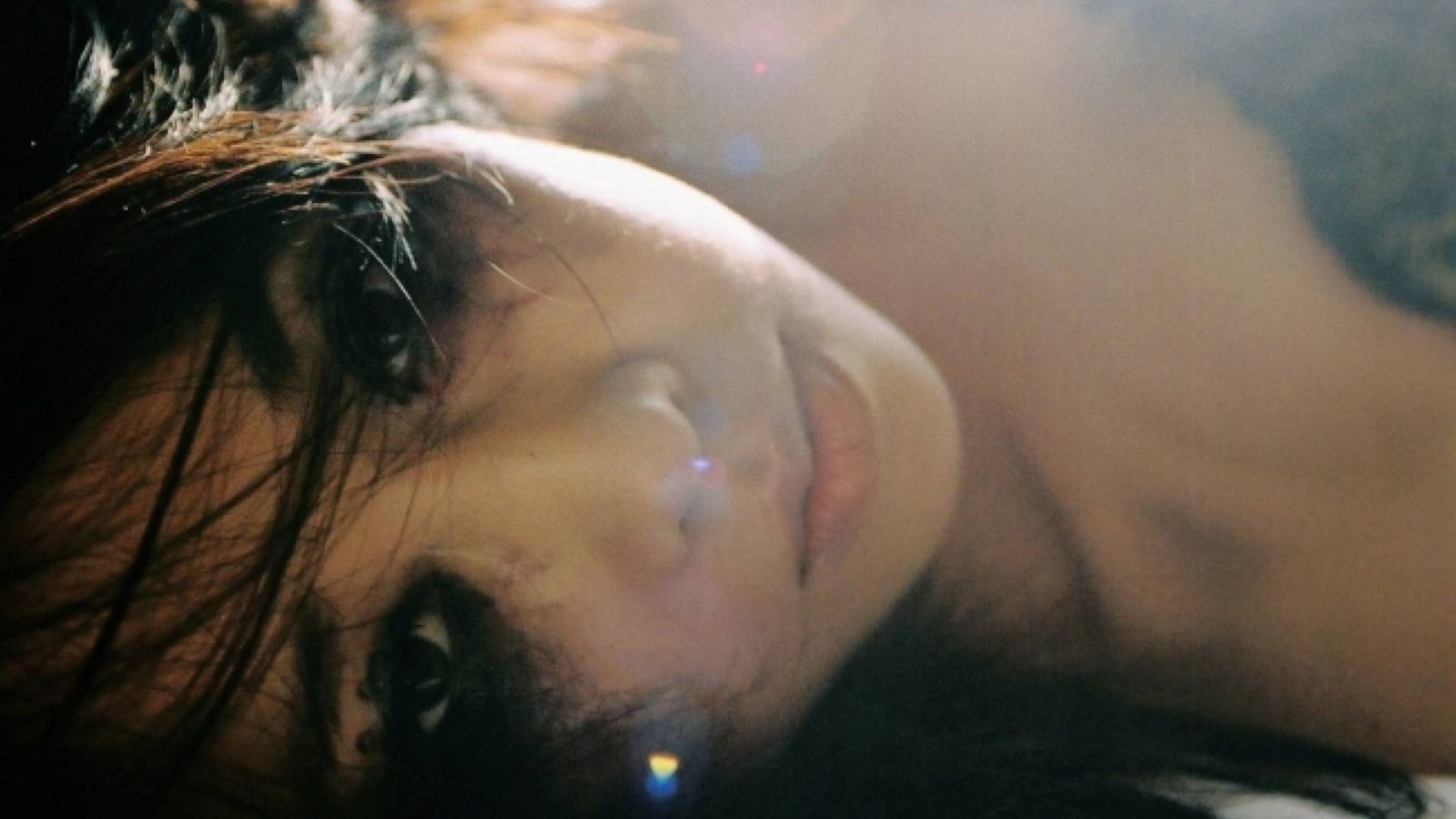 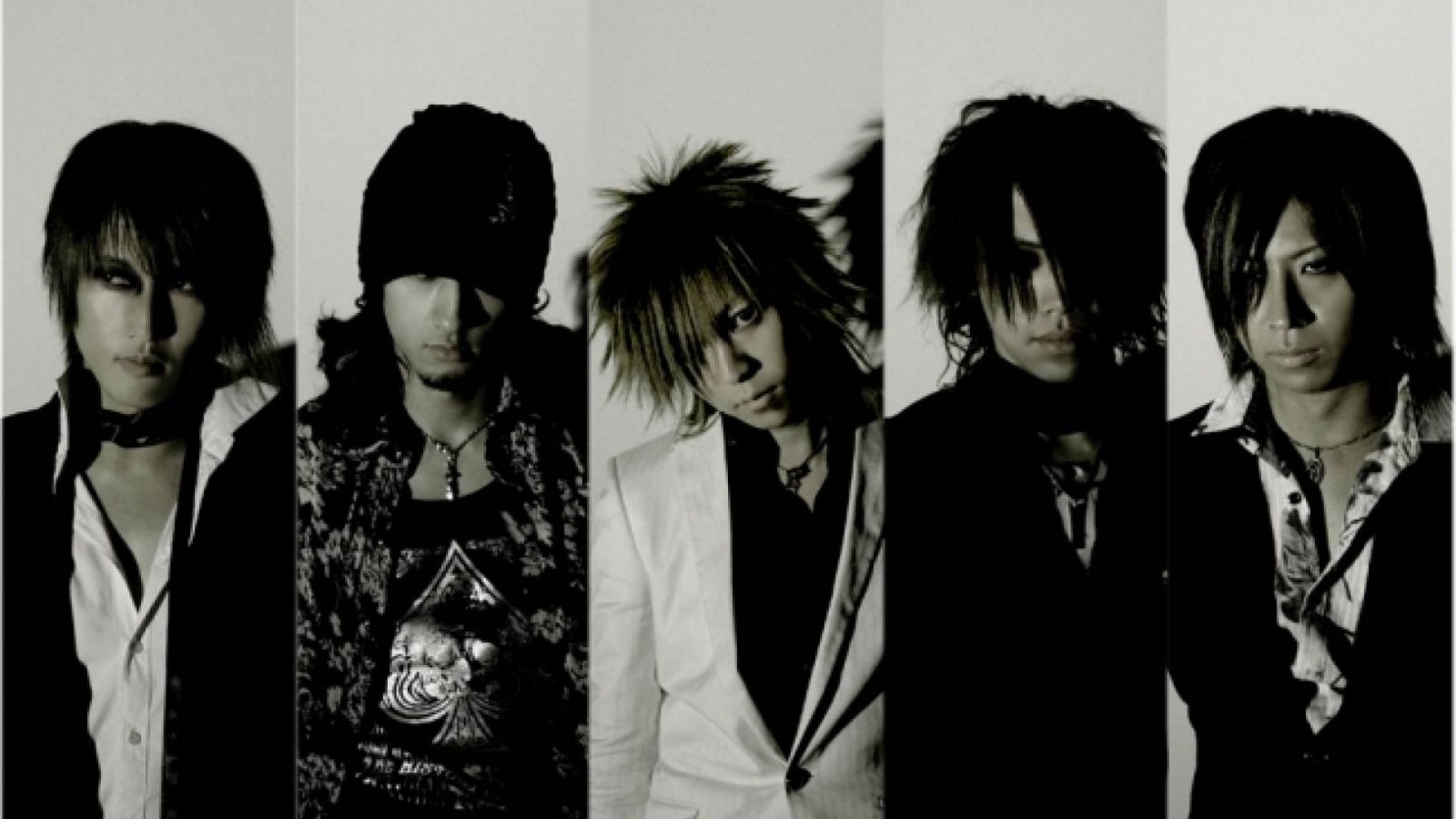 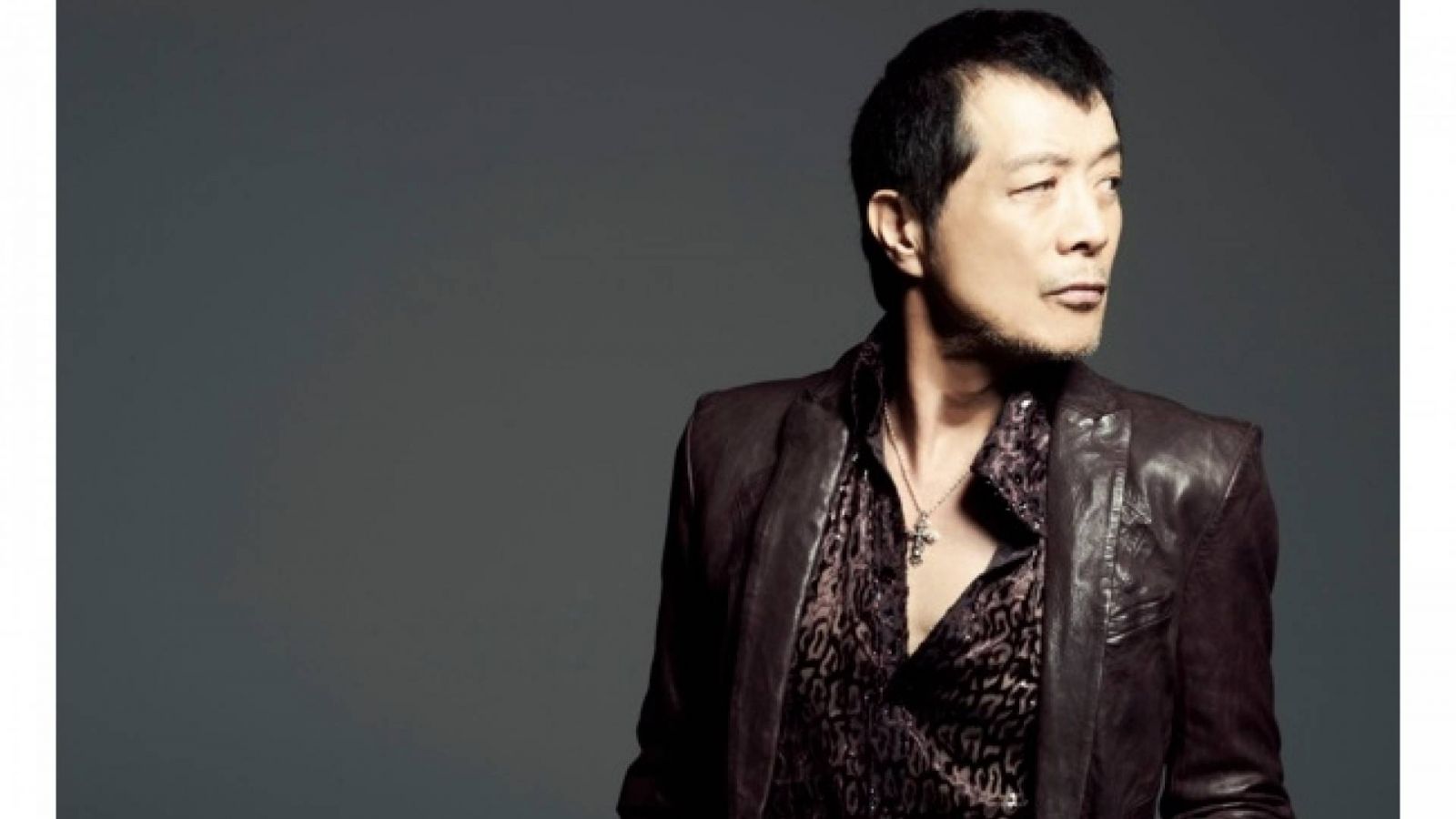