In memory of Jasmine You of Versailles who passed away on August 9th, 2009. 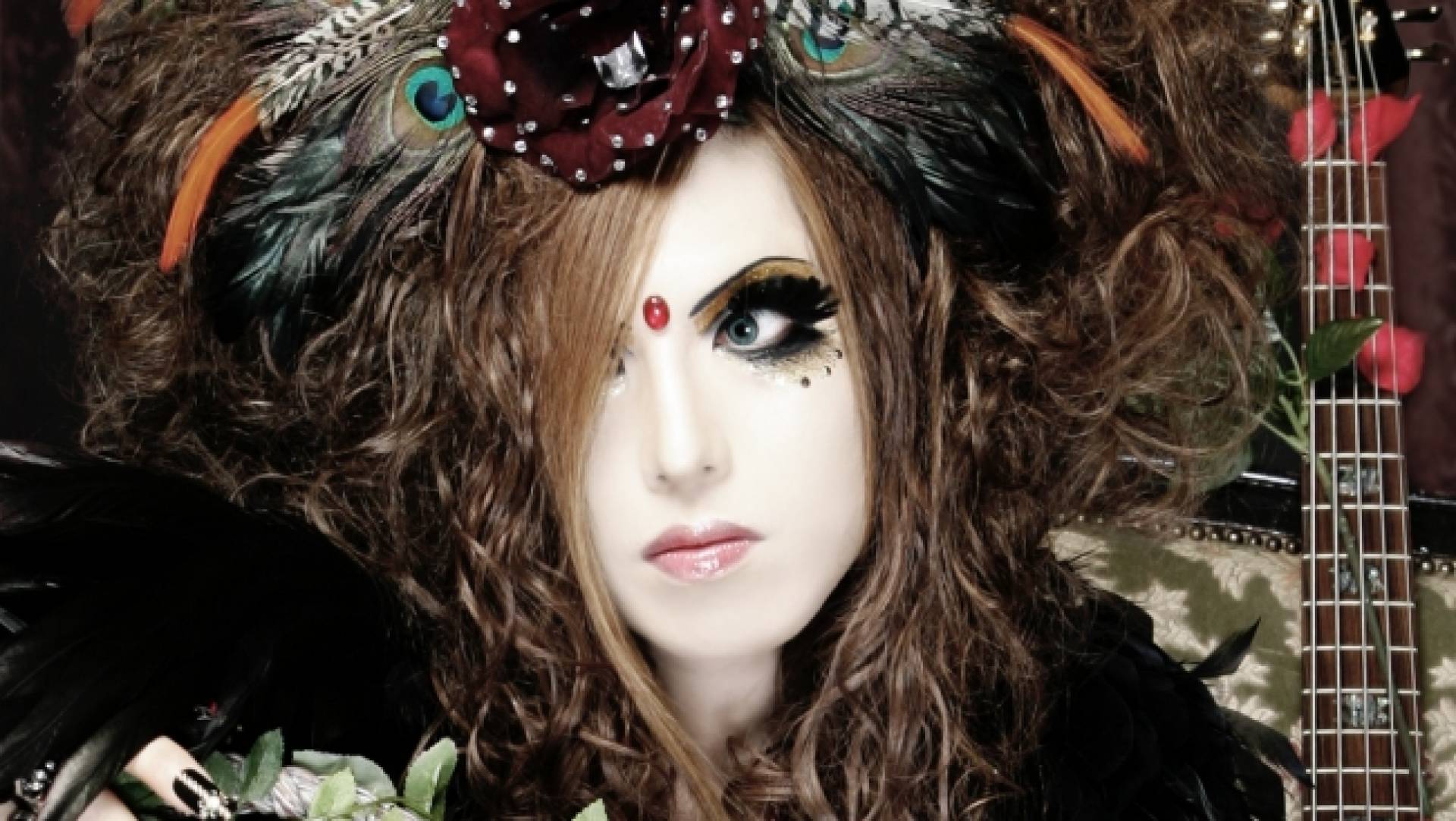 © DELACROiX
KAMIJO once said, "In order for there to be life, we must think about death." Jasmine You agreed with this belief, and along with his band mates, portrayed it every day through their music which touched the hearts of listeners world wide.

Friends and fans alike have described Jasmine You as an incredible person who was always smiling. He was a helpful and sensitive friend who often thought about others before himself. Jasmine's attentiveness and drive cleared the path for success which he conquered during his musical career.

Kageyama Yuuichi, also known as Jasmine You, was born on March 8th in the Aichi prefecture of Japan. Beneath his ornate clothing and classy flair, Jasmine was a typical male, with a love for cars, motorsports, music and movies.

Despite his masculine hobbies, Jasmine You was best known for his femininity and beauty. Jasmine embraced beauty in every form, and lived his life in its luxury, admiring not only natural beauties like landscapes and flowers, but materialistic treasures like fashion, automobiles and well crafted household items. In the visual scene, it was easy to set Jasmine apart from other musicians with his richly designed costumes, teased hair and elaborate accessories, all of which he created himself. From the start of his career to his finale, Jasmine has proved that beauty and fashion breaks the line which divides gender.

Jasmine You first graced the visual kei scene in 1998 when he joined the indies band Jakura, which was based in Nagoya. One of the leading bands on the music label Marder Suitcase, Jakura took the indies scene by storm in the late nineties. Despite their lineup changes, the band had more than ten releases and participated in several omnibuses before their disbandment.

In 2003 at the dissolution of Jakura, Jasmine made the decision not to participate full time with any other bands, and floated between session bands before he moved to Tokyo. In June of 2006, Jasmine was invited by his long time friend HIZAKI to join his solo project session band. During the next year, Jasmine not only performed with HIZAKI grace project but participated in the recording for three of the project's releases.

Change came to Jasmine's career in 2007. In March, it was revealed that Jasmine You had joined the rising band Versailles, formed by KAMIJO of ex-LAREINE and HIZAKI. The aristocratic theatrical band's concept revolved around "The absolute beauty of form, sound and extreme aestheticism", and as such, it was imperative to find members who conformed with this idea. Jasmine was a natural choice for the position and fit perfectly within the band. With their line up complete, Versailles began to advertise themselves via the media for exposure, and quickly began grabbing world wide attention.

During this time, Jasmine participated in Node of Scherzo, a side project with KAMIJO, Juka and Kaya. The project only held a few events but each were unique in their own way, themed with concepts of light and darkness. Half a year after the birth of Versailles, Node of Scherzo's activity began to dwindle and all five members began devoting their time to Versailles. Jasmine was no exception to this, and friends recall him being an early riser who gave up whole days to focus on their band rehearsals.

Versailles' hard work paid off by October when they released their first mini-album. With Jasmine loving magic and illusions, this hobby of his became one that was used from the start of Versailles' live performances. Jasmine You stole the show performing magic, including his favorite knife trick, and making jokes that made him all the more endearing to his band mates and fans alike. By 2008 the band found themselves traveling abroad in tours, and Jasmine's dreams of success with his band were realized. Within a year the band had traveled to Europe, the United States and returned home, revealing by December that they had been noticed by a large record company, and were going major.

During the final year of his life, Jasmine continued to push himself for the future of Versailles, and worked closely with his band members during touring and recording. It was announced in August that Jasmine would be taking a break, that his health had deteriorated and he would return to Versailles once he had recuperated. On August 9th, Jasmine passed away for reasons currently unknown. Since the announcement, the music world has been shaken with grief at the loss of such a talented bassist and a wonderful friend.

As messages from other bands and fans pour in wishing Jasmine You the best in eternity, we too wish him the happiness of a lifetime as he embarks on his next journey. On behalf of JaME, our hearts go out to Jasmine You, Versailles, his family, friends, and every other person whose life was touched by this sparkling soul.

Special thanks to Midori Maejima for research help.
ADVERTISEMENT 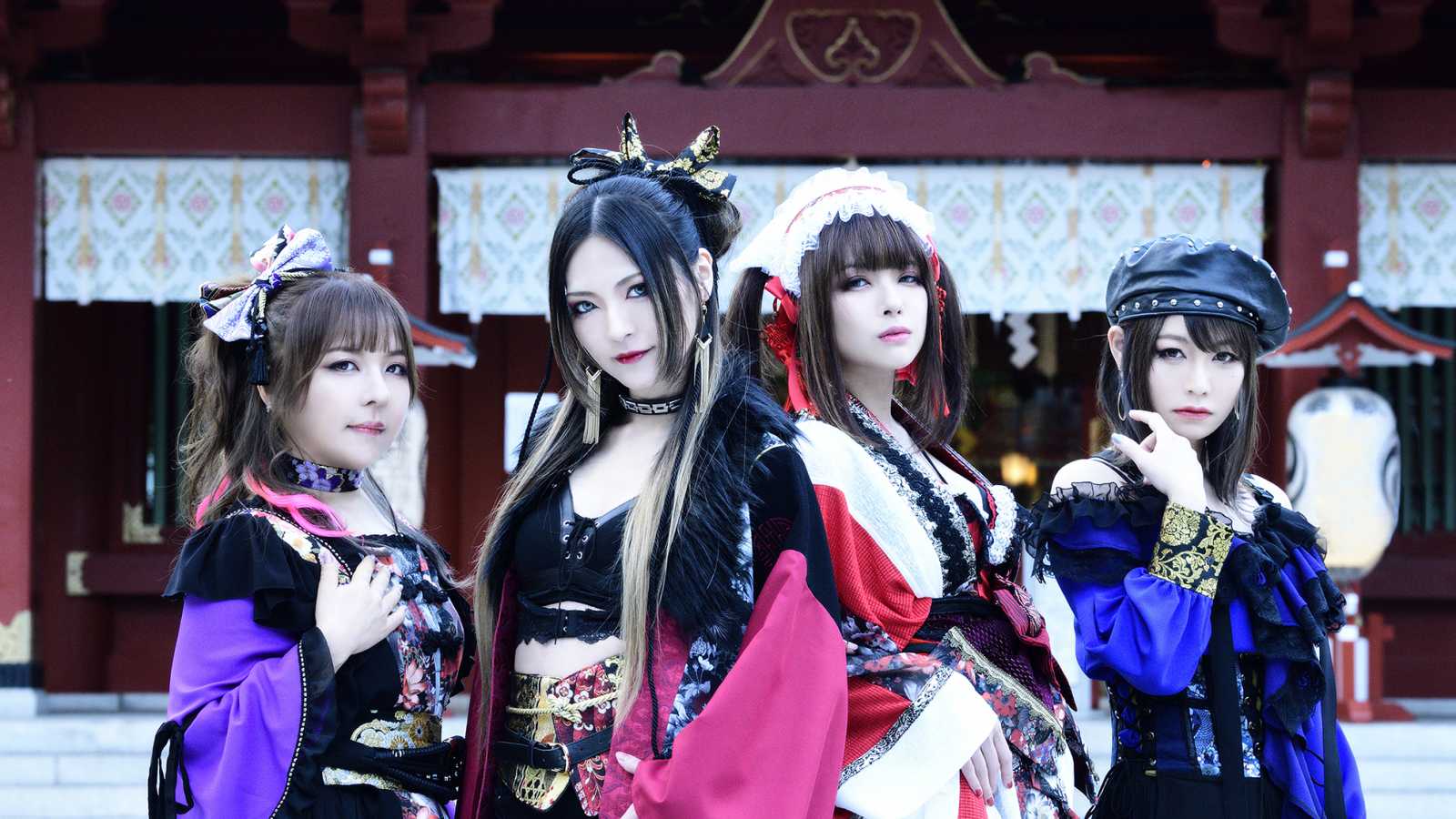 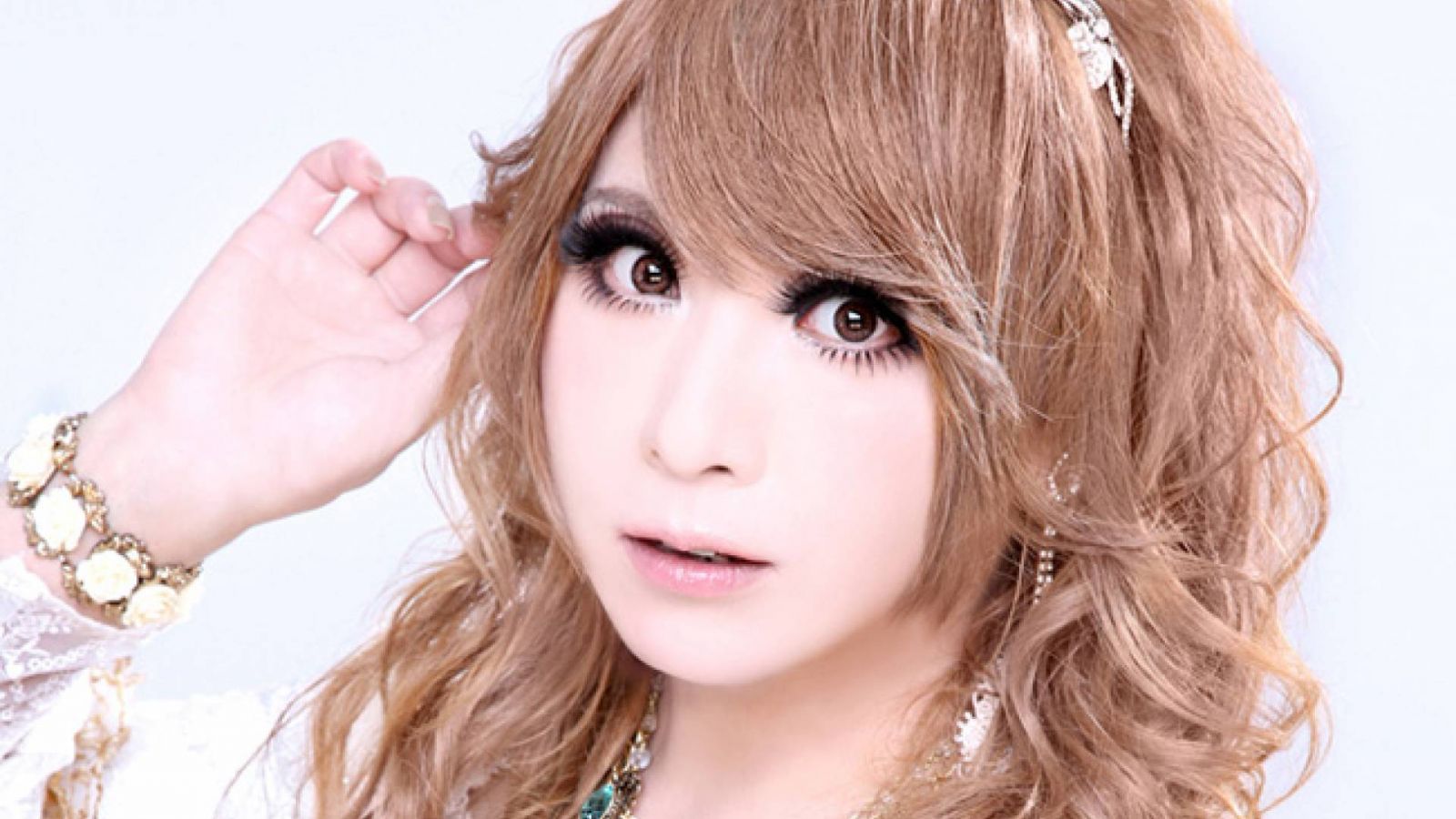 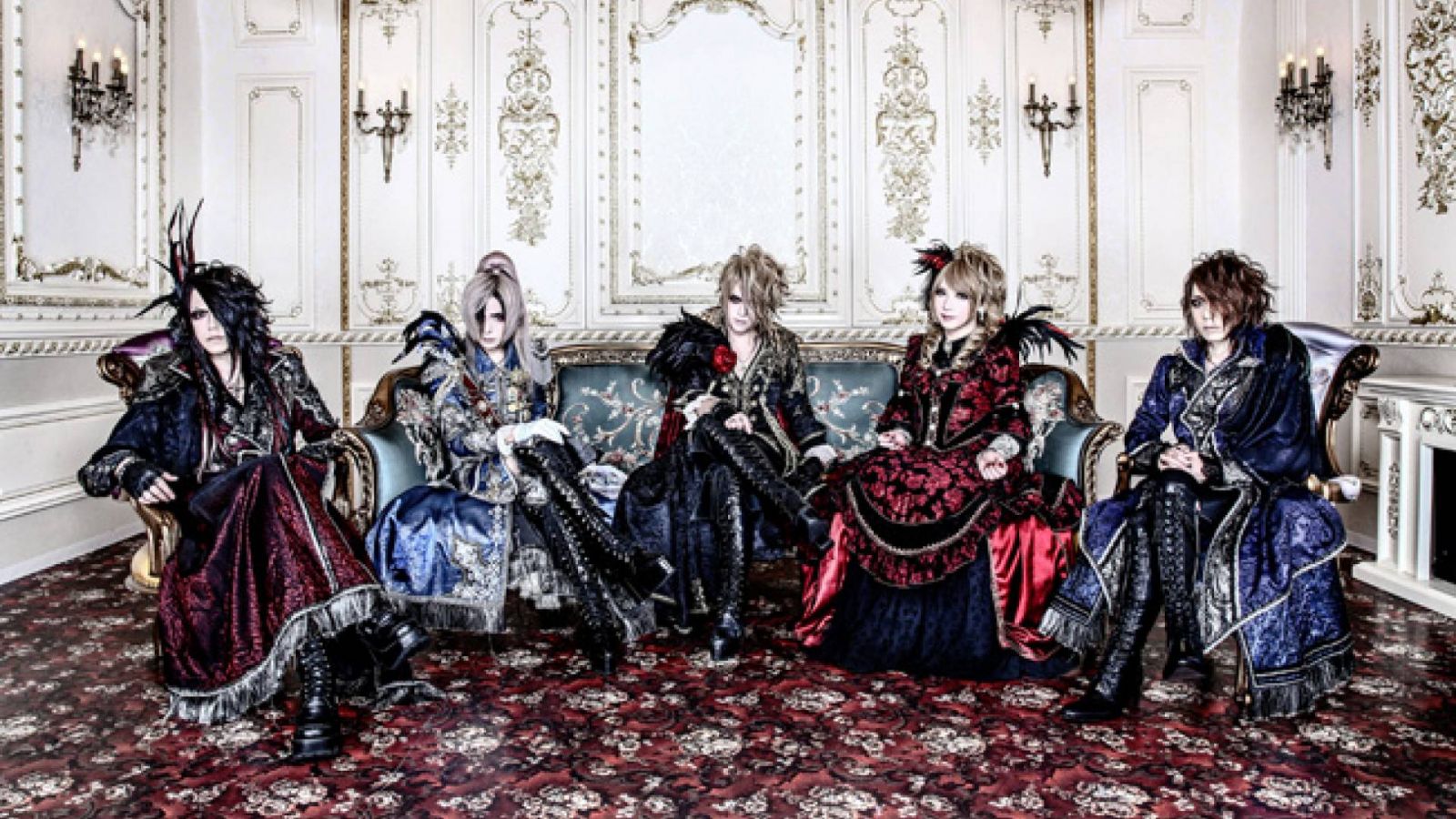