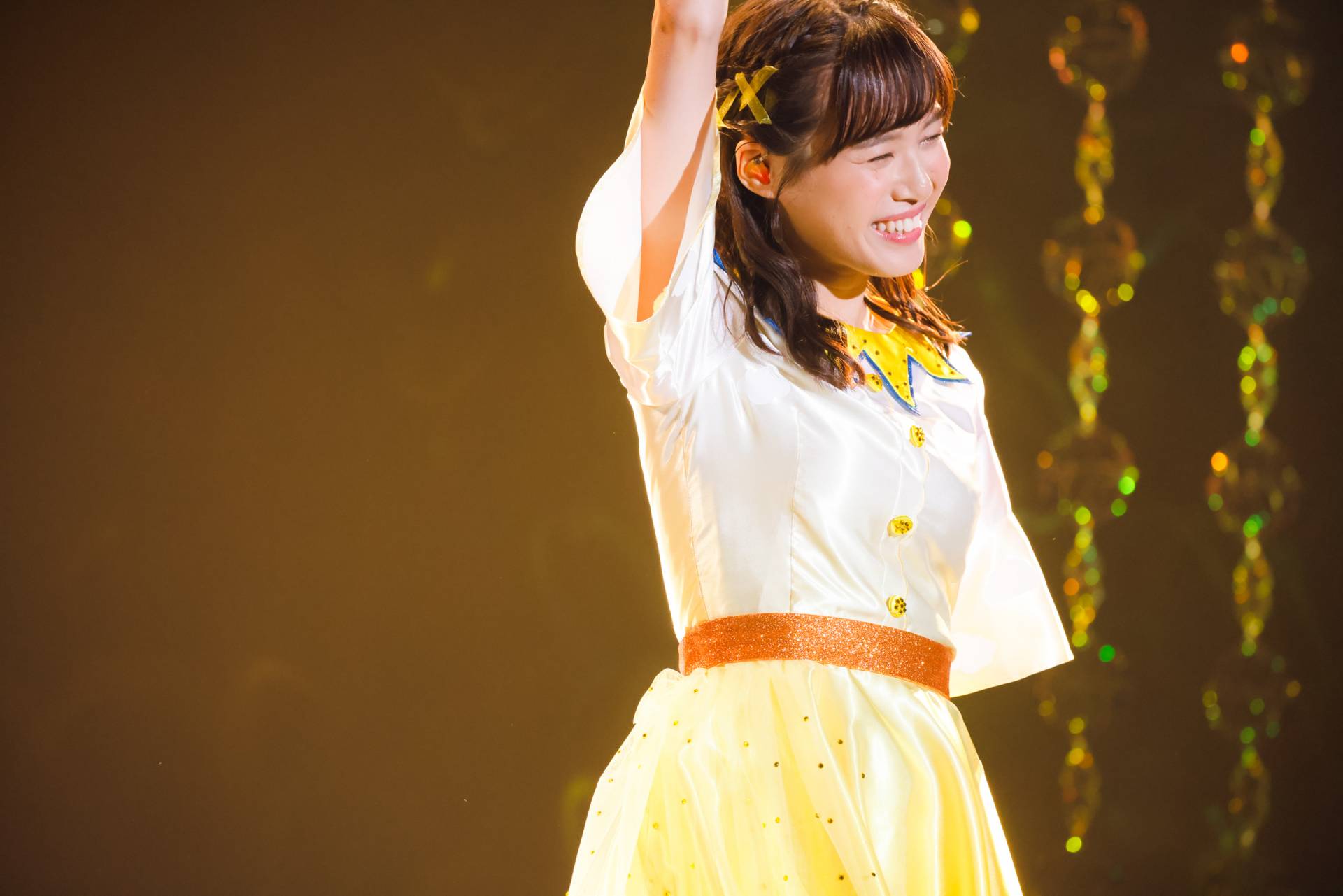 © Hanna Eto
On June 12th, Akane Kumada’s first live concert Sekai ga Haretara ("When the World Clears Up") was held in the Science Hall of the Science Museum in Tokyo.

Kumada won the Grand Prix at the "Anisong Stars" audition in 2017 and made her debut as a voice actress the following year. In January 2020, she made her debut as an artist, but the COVID-19 pandemic began shortly afterwards. This first solo concert in front of a live audience was finally held after many days of struggle. She performed a total of 15 songs, interspersed with her typical free and honest MC segments.

On June 12th, there was heavy rain right up until the event, but by the time the doors opened, the weather had cleared up beautifully, making it a perfect day for a live performance. The venue was packed full of fans with high expectations. Kumada appeared on stage in a new costume and kicked off the concert with Ii n da yo, the lead song of her first album Sekai ga Haretara.

It could be said to be a big step forward for Kumada. Ii n da yo means “It’s alright”, and she delivered this message through her first song, partly as if reassuring herself and partly as if encouraging the audience. Then she cheerfully shouted, “Let’s get this show on the road!” and launched into her second song Kokoro Hayaru. Her voice was unconstrained and cheerful as she sang the fast-paced tune. She ended it with a peace sign, and between her cute smile and vitamin-colored nails, she was as dazzling as the sun.

Next up was Summer JUMP YYYY! and Kako ￫ ima ￫ mirai ￫? Although cheering out loud was prohibited due to the pandemic, the crowd clapped and used tambourines to convey their enthusiasm, and the excitement began to build. On the other hand, there were also quieter moments. The upbeat tunes gave way to Kurage, a city pop tune that Kumada wrote the lyrics for herself. These three songs demonstrated her potential with moments of excitement, coolness, and fragility, and the audience continued clapping non-stop.

“I could never tell myself ‘It’s alright,’” Kumada said, confessing her regrets about the past, before explaining the feelings that went into Kurage.

With YOUR FREE STAR, a song included in her debut single, she was reminded of her original determination as she sang “Yeah yeah!” along with the audience. The next two songs, Jibun Jishin and Mahou no Kaze, were arranged in a way that could only be done with a live performance, with the lyrics, “I’m not afraid when I’m with you” changed to “I’m not afraid when I’m with all of you.”

Her eyes were misty with emotion as she sang, and the way she made eye contact with each and every member of the audience and smiled during the MC segment left a deep impression. She thanked the staff, her family, her best friends, and the fans for their support, saying, “I’m really a clumsy person. I try to do my best, but I always make mistakes,” before launching into the final part of the concert. Moving around freely on stage, she sang the final three songs, First Step, Fun Step!, Mata ne, Yoroshiku ne and Brand new diary, in a row.

The encore began with her debut song Sunny Sunny Girl◎. As one might expect from the self-proclaimed “work out girl”, her short top showed off her abs, and she even started chugging a protein shake on stage. Her final number was Everybody, JUMP&JUMP!. This is another song that is perfect for a live performance, and she sang the powerful vocals in front of a sea of yellow penlights. She ended the concert with a big jump, saying, “I was really, really, really happy to see you all. Let’s meet again!” before leaving the stage amid warm applause.

While commemorative photos were being taken, it came up that the Nippon Budokan is located next to the Science Hall, and Kumada declared, “I’d like to go there with everyone who came to see me today” and “I’ll check the pictures that we took today at the Budokan!” When the time comes, fans can surely expect a warm event where everyone can smile.

The concert set list can be found on various music subscription services. A special segment titled “Akane Kumada Solo Live Close-Up Special” will also be aired on the TV Saitama music variety program "Doresuki & Koresuki" (on which Kumada works as an assistant) at 9 PM (JST) on July 9th.

The music videos for Ii n da yo and Mahou no Kaze, both of which are featured on Kumada's February album Sekai ga Haretara, can be viewed below.


Listen to the set list playlist on streaming services
ADVERTISEMENT 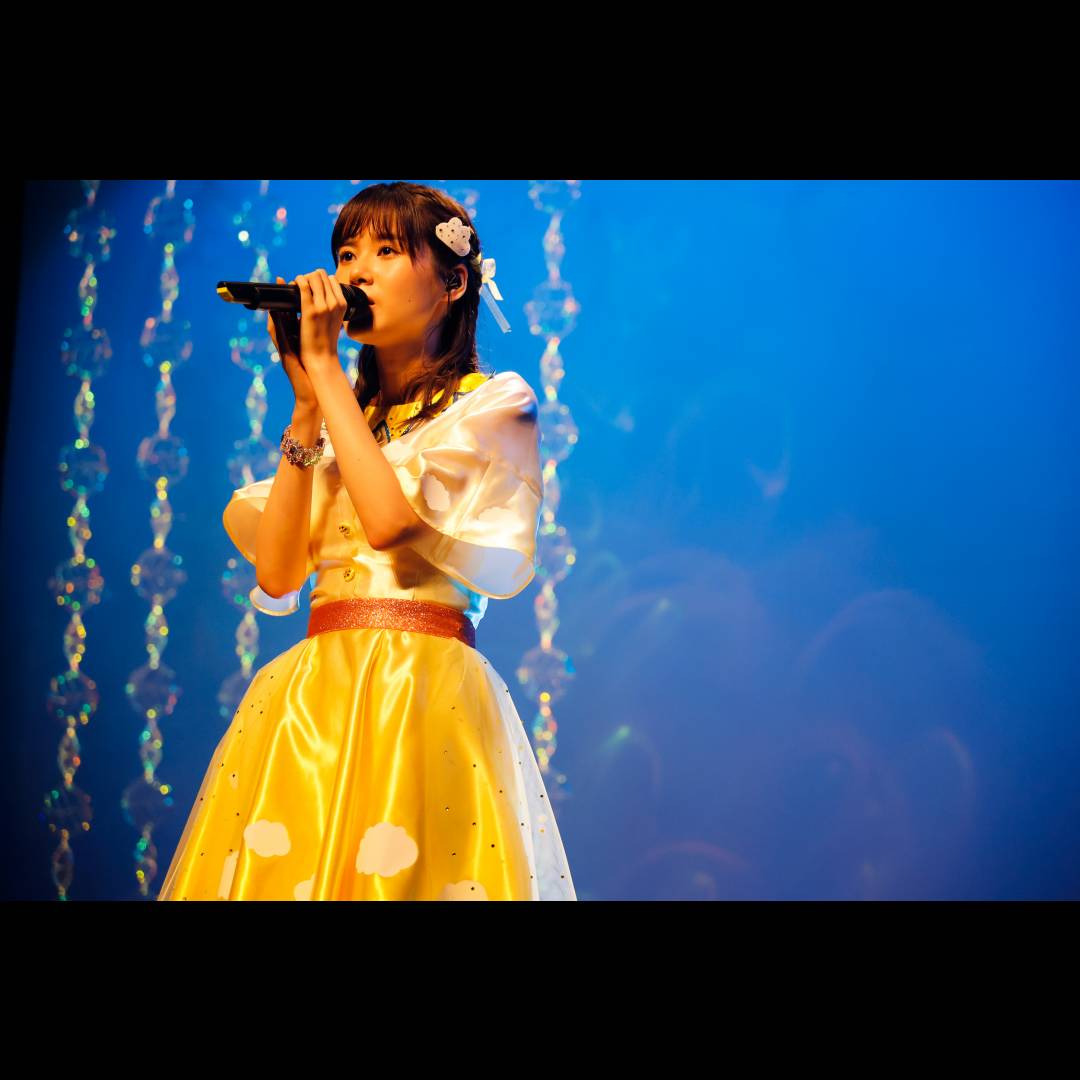 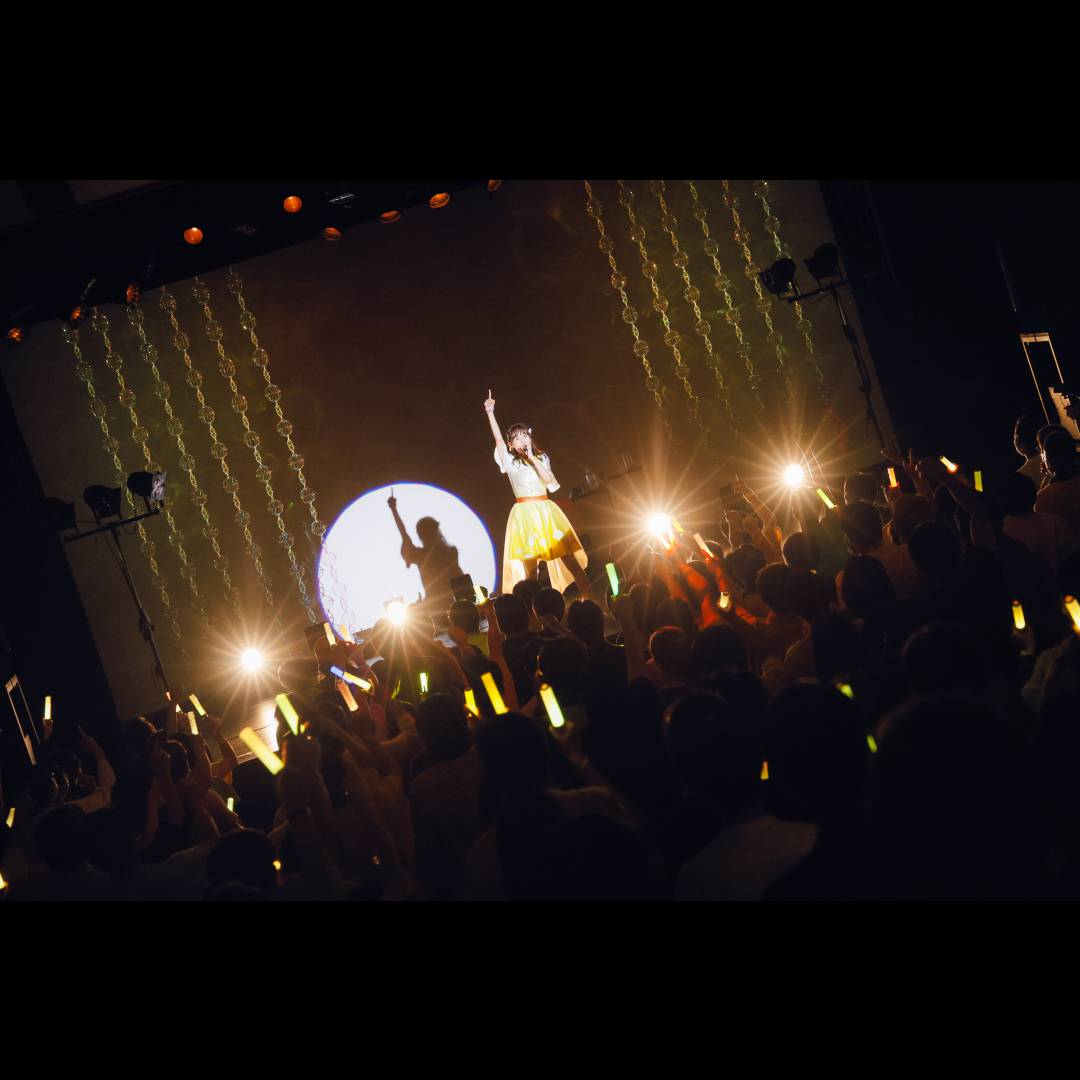 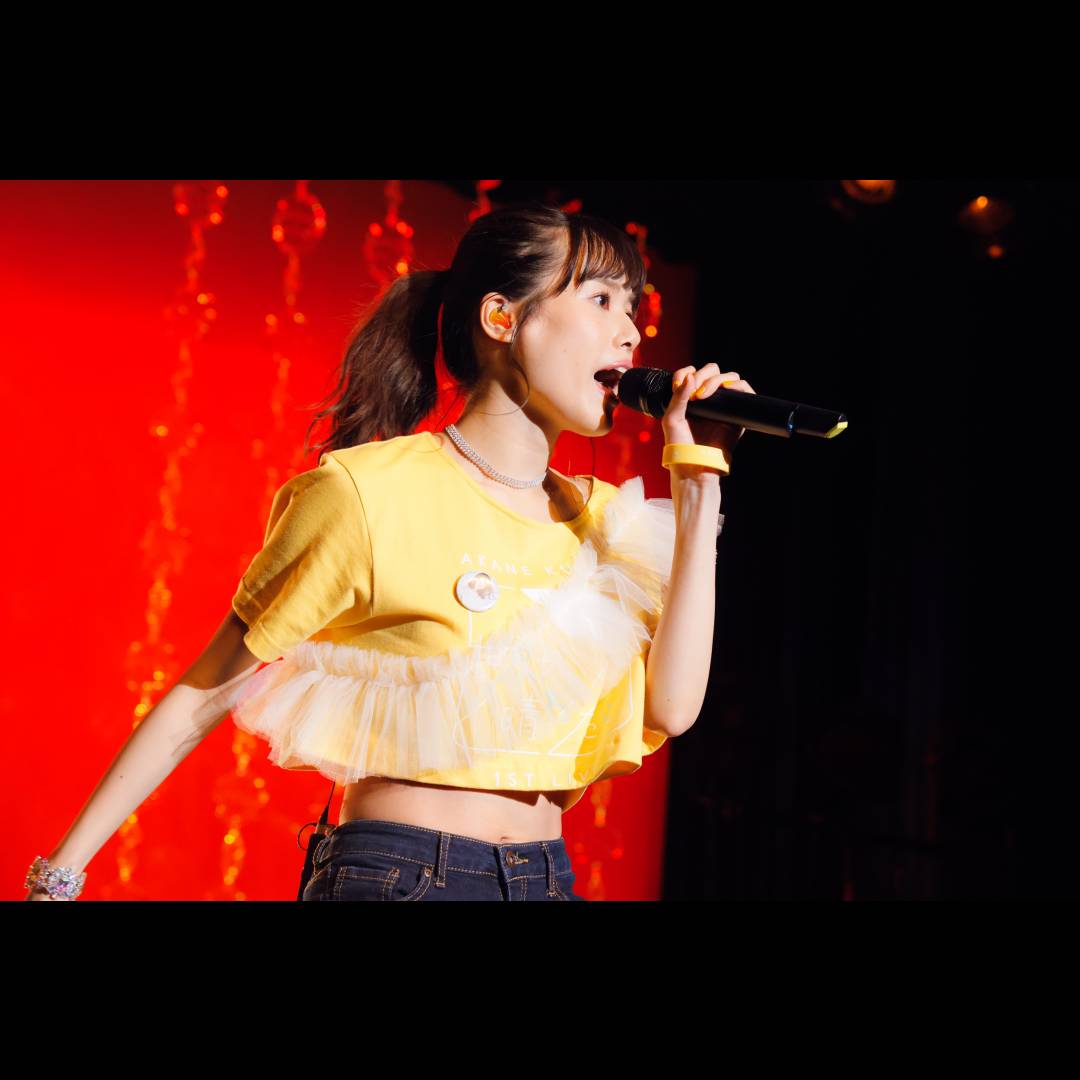 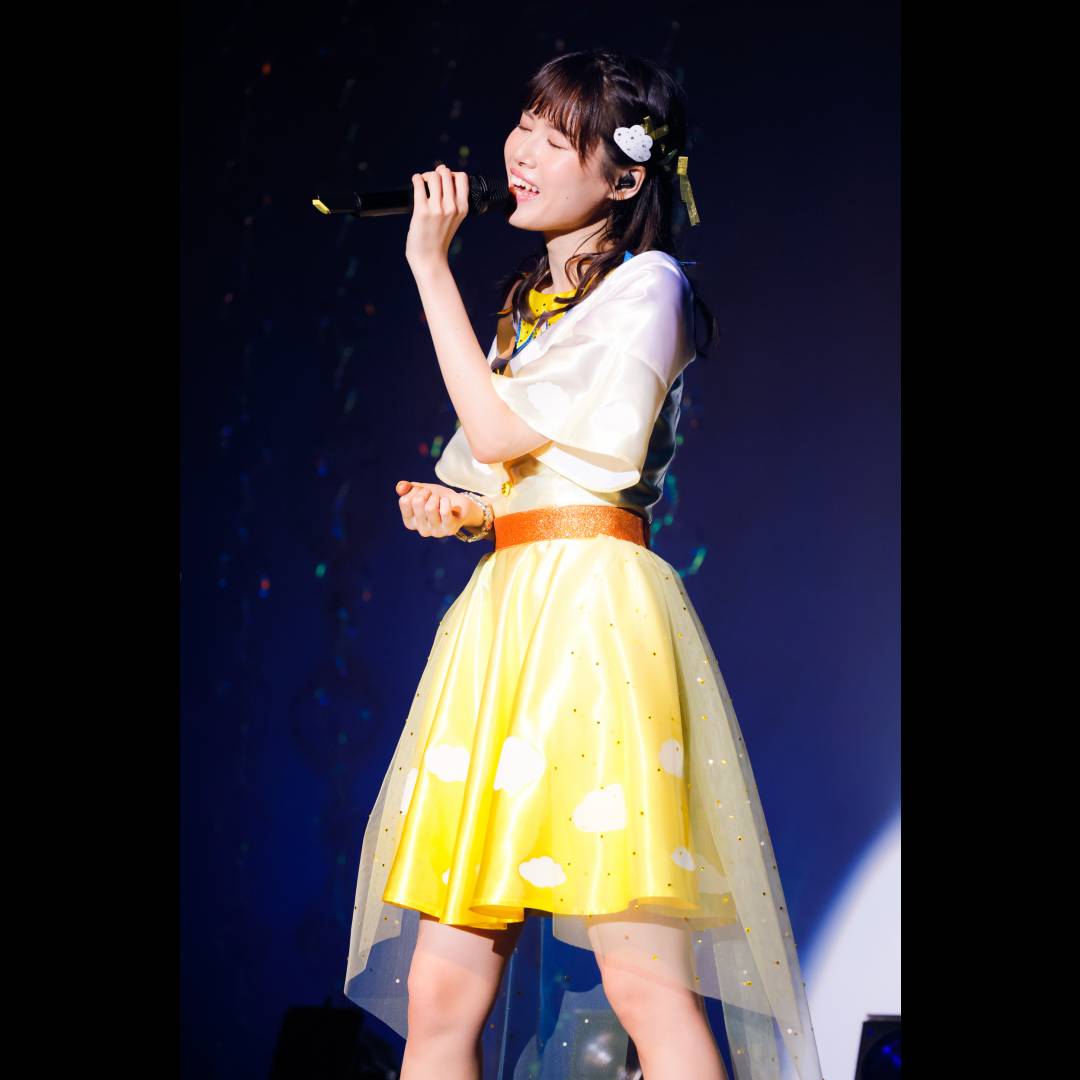 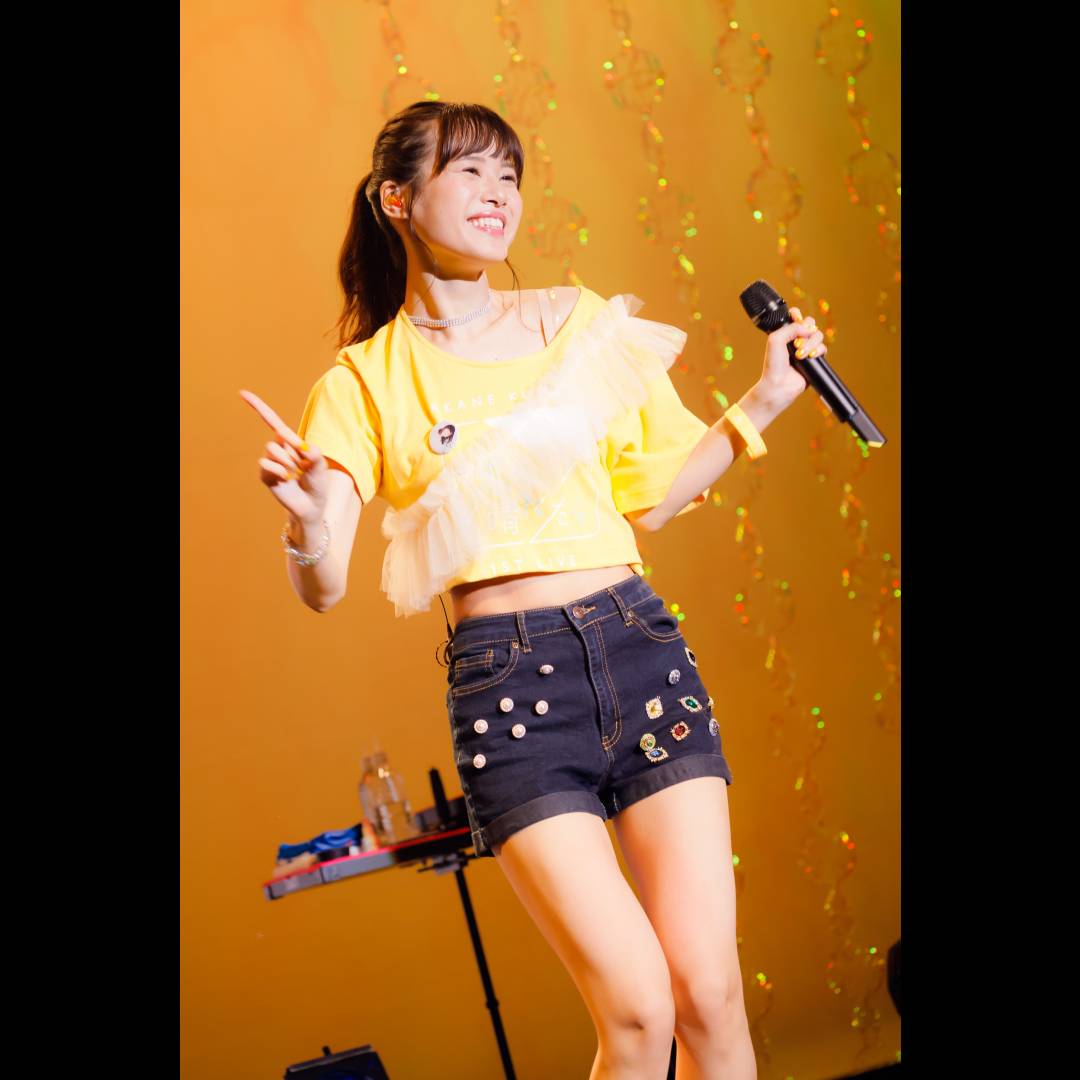 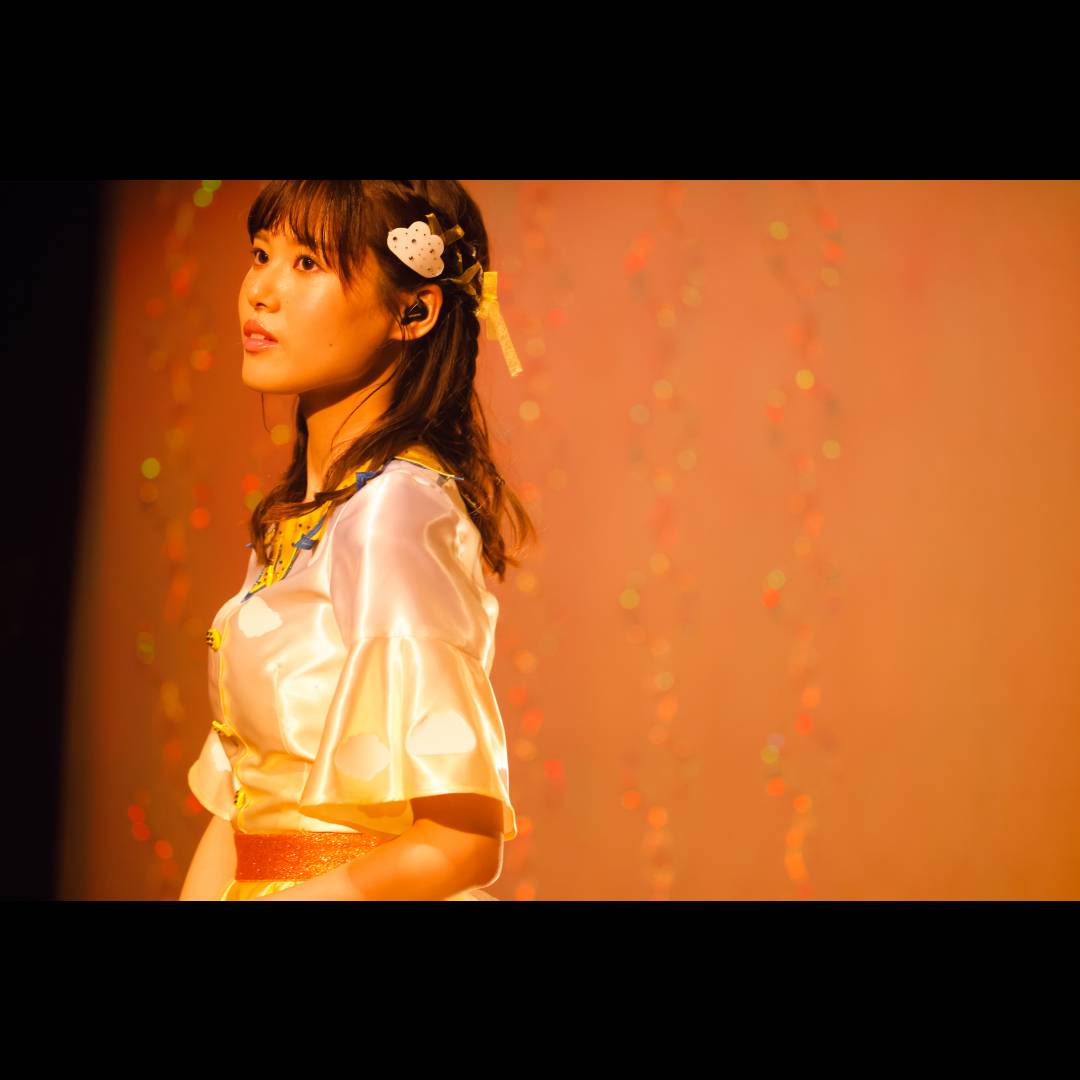 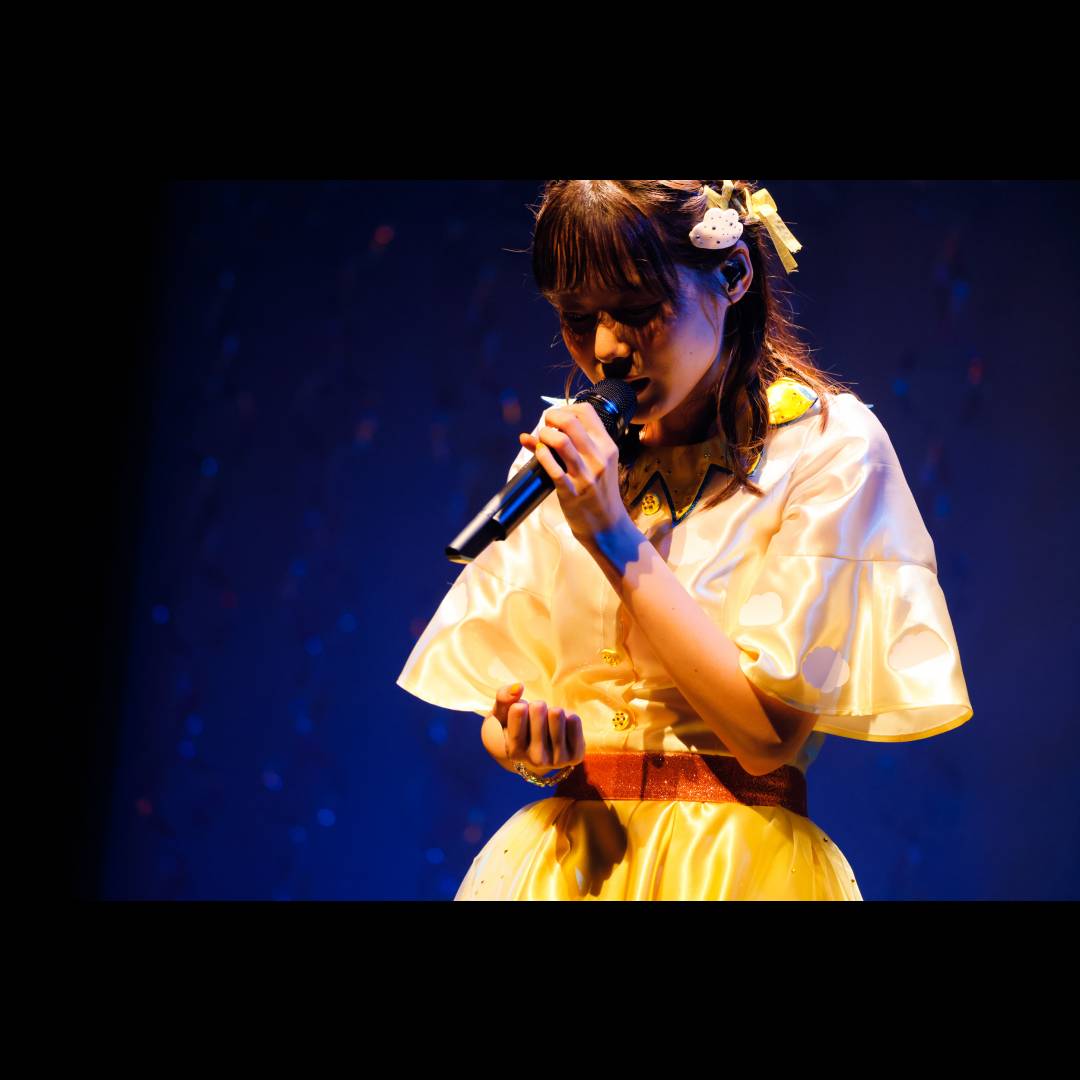 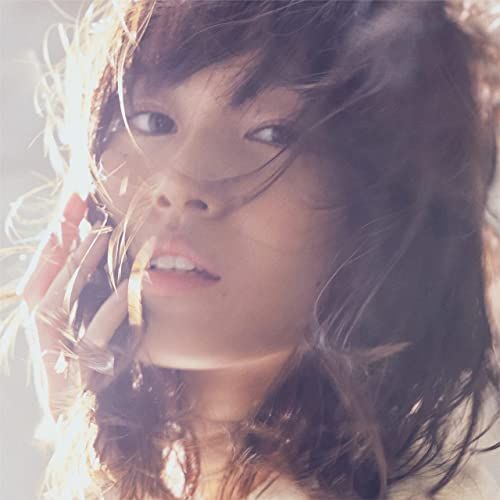 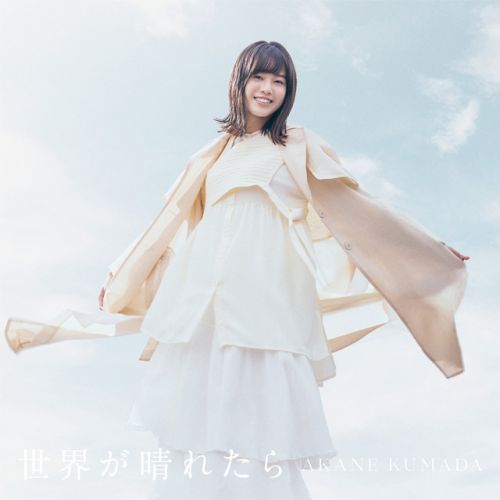