The visual kei band celebrated their 20th anniversary the proper way: with a big arena concert and a set list that made fans' hearts beat faster. 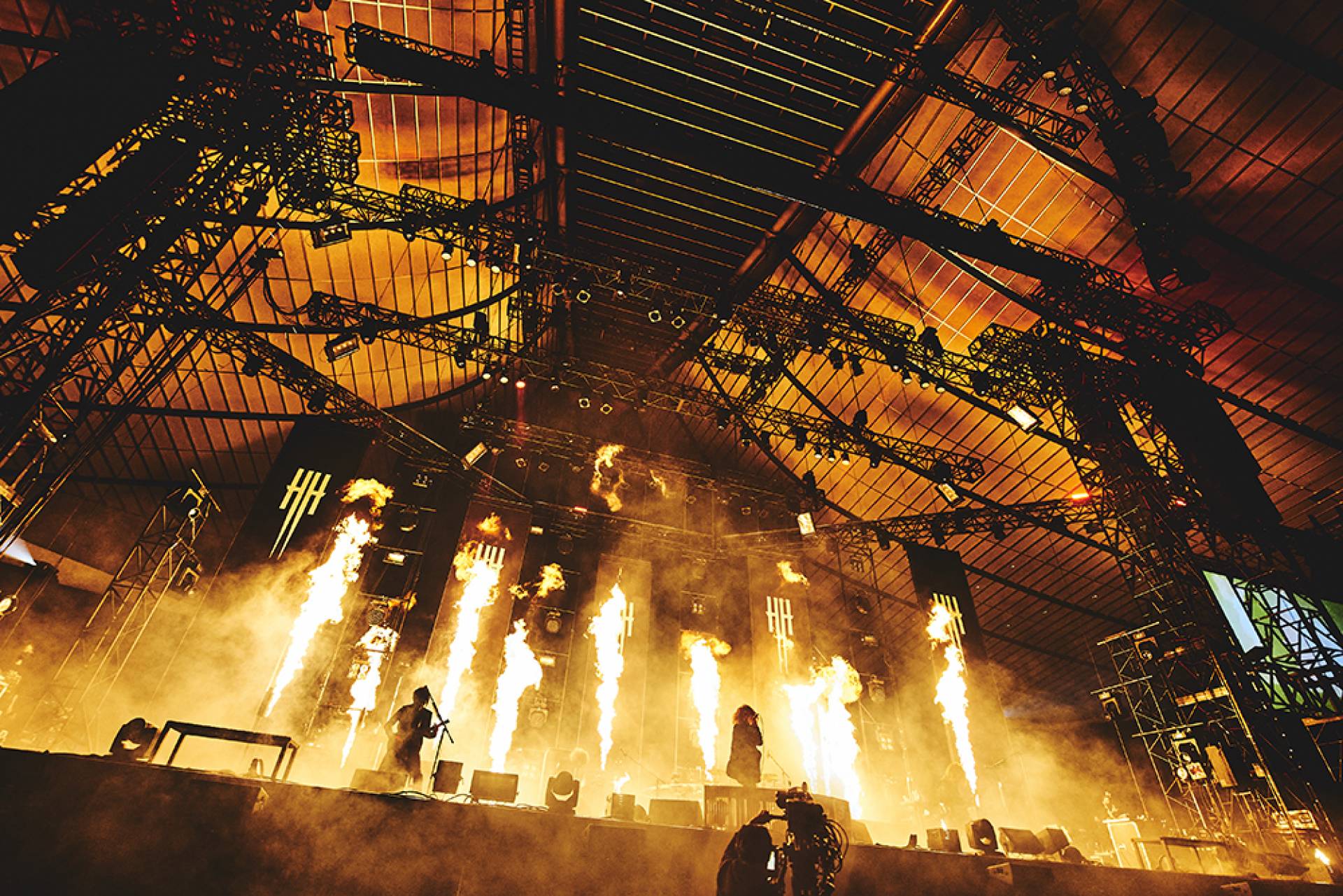 © Keiko Tanabe, Kyoka Uemizo, Yoshihiro Mori
In a rare feat for visual kei acts, the GazettE made it to their 20th anniversary this year. Since their formation in 2002, the band have continuously evolved, their sound growing harder without losing any of its originality. To celebrate this milestone, the band put on a show at Tokyo's Yoyogi National Gymnasium, an arena near Harajuku Station where average concertgoers mingled with dark metal fans, cosplayers and even girls in kimonos.

As the lights went out, the audience stood and creepy, atmospheric entrance music began to play. On stage, red LEDs framed the outlines of five huge logos of HERESY, the GazettE's official fanclub. Kai, Uruha, Reita, Aoi and lastly Ruki stepped out on stage. When the latter kicked off the opening scream of UNDYING, licks of flames shot up from the stage floor. Fans were instantly overcome by the infectious energy, headbanging hard and performing furitsuke.

The opening song led directly into Filth in the beauty, a track that easily lends itself to crowd participation. Due to coronavirus prevention measures, the spectators were actually forbidden to raise their voices. As such, they had to settle for headbanging, jumping, clapping and throwing their fists in the air. This turned the venue floor into a sea of synchronized movement while the band headbanged on stage, bathed in the light of colorful lasers.

The same was true of DAWN, when guitarist Uruha climbed on the podium in front of him, shaking his head so his voluminous, perfectly-sculpted hair looked even bigger. Next, vocalist Ruki gave a short MC, welcoming everyone and announcing the GazettE's 20th anniversary. In the bright light, he and his bandmates were revealed to be wearing black suits, each in their signature style, all bearing several HERESY logos as well. During INSIDE BEAST, the audience jumped in the same manner as the band when Uruha went over to drummer Kai. Meanwhile, guitarist Aoi was spinning in circles on the other side of the stage.

With REGRET and Ganges ni akai bara from their 2007 album STACKED RUBBISH, it became clear that today would be a journey throughout the GazettE's vast discography. The latter song opened with Kai merrily playing the drum intro drenched in blue and red light. Ruki's performance proved especially dramatic, as he danced light-footedly across the stage, leaving Uruha only a brief moment to shine during his solo.

Things got faster with Uragiru Bero in which Ruki smoothly transitioned between clean and screamed vocals while simultaneously jerking about. In the background, bassist Reita almost played himself to the floor. Guren was the first truly slow song of the night. The stage went dark except for a single spotlight at the back. The band performed in twilight, turning the atmosphere gloomy. The audience stood motionless as they listened devoutly, many probably wishing they were allowed to sing along.

Fans got a welcome nostalgia hit with Shiikureta haru, kawarenu haru from 2004's MADARA. For the dramatic BABYLON’S TABOO, firefly-like red dots were projected around the darkened stage. The crowd punched the air along with the beat while Ruki grooved around, swinging his hips. By the end, there was a single red laser pointing at his chest, as if someone was aiming directly at his heart.

The brutal DOGMA let Ruki show off his versatile voice again, moving smoothly from clean vocals, rich in vibrato, to screaming. After another short MC, VORTEX saw the band members reposition themselves: Reita rushed towards the middle of the stage, Ruki went to a walkway off to the side to hype up the fans there, and Aoi, who had been a little more reserved until then, shook his head to the music without restraint.

The oldest song the band treated fans to was Akai One Piece, the B-side from their 2002 debut single. While Reita fired up the audience, Uruha and Ruki ran over to the right and left walkways respectively. The song's speed was accompanied by more movement onstage. At one point, Uruha invaded Ruki's walkway until he was himself replaced by Reita.

After the dark and heavy UGLY, TOMORROW NEVER DIES began with all spotlights on Uruha. Meanwhile, Aoi tried to draw some attention to himself, standing on the small podium in front of him. UNFINISHED rounded out the main set. Uruha descended into a headbanging frenzy. Kai looked especially joyful as he played the speedy track. Afterwards, Ruki quickly thanked the fans and followed his bandmates offstage.

The crowd demanded an encore with relentless clapping. After a little over ten minutes, their efforts were rewarded. It kicked off with SHIVER, the band's opening theme song for the anime adaptation of “Black Butler”. The quintet had changed outfits, sporting tour merchandise featuring a picture of the GazettE with skull faces that sold out in no time. For Cassis, another ballad, Uruha and Aoi swapped guitars and Ruki also took up one of the stringed instruments. Once again, the audience listened quietly and it seems safe to say there were one or two silent tears running down cheeks.

In a short MC, Ruki thanked fans for two decades of support before the GazettE expressed their gratitude through song with three classics: Anata no tame no kono inochi., LINDA ~candydive Pinky heaven~ and Misenen. All three were met with jumping, clapping and energic furitsuke. The musicians showed their joy too: Ruki danced all over the stage, Uruha revisited the walkways, and Reita played his bass solo in the spotlight atop his podium. After the encore concluded, fans didn’t give up until they got another.

When the band came back onstage, they took turns giving speeches thanking the fans, staff and each other for the steady support and promised to keep giving their best in the future. The anniversary concert closed with Shunsetsu no koro and finally LAST SONG, the closing track of their most recent album, MASS. When the GazettE left the stage, the hall remained dark. Then, screens either side of the stage announced an upcoming 13-date Japan-wide tour for fans to look forward to.

The night at Yoyogi National Gymnasium was a journey through 20 years of history, and although no fan could have gotten to hear every song they might've wished for, the band served up a well-rounded set list encompassing all eras of the GazettE. 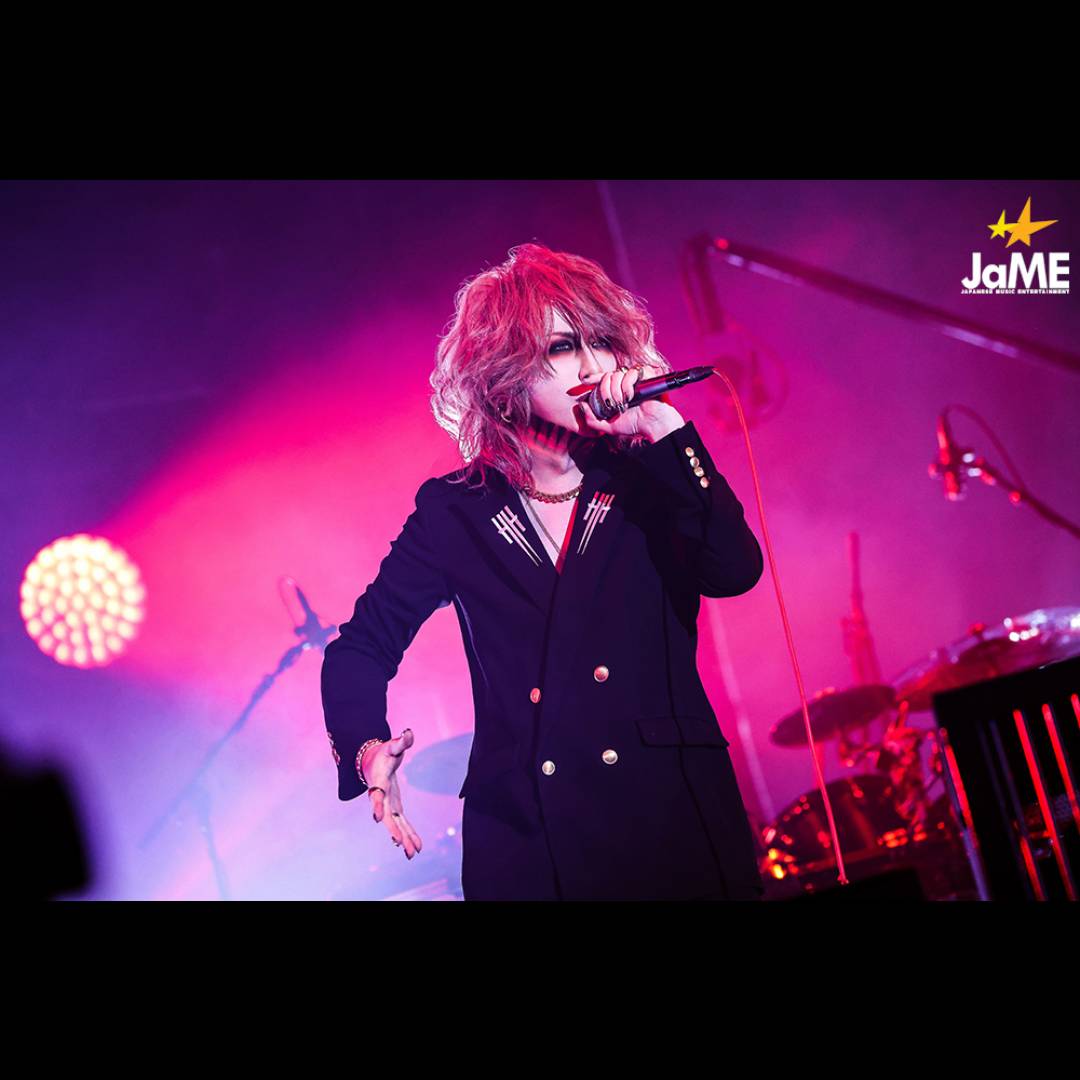 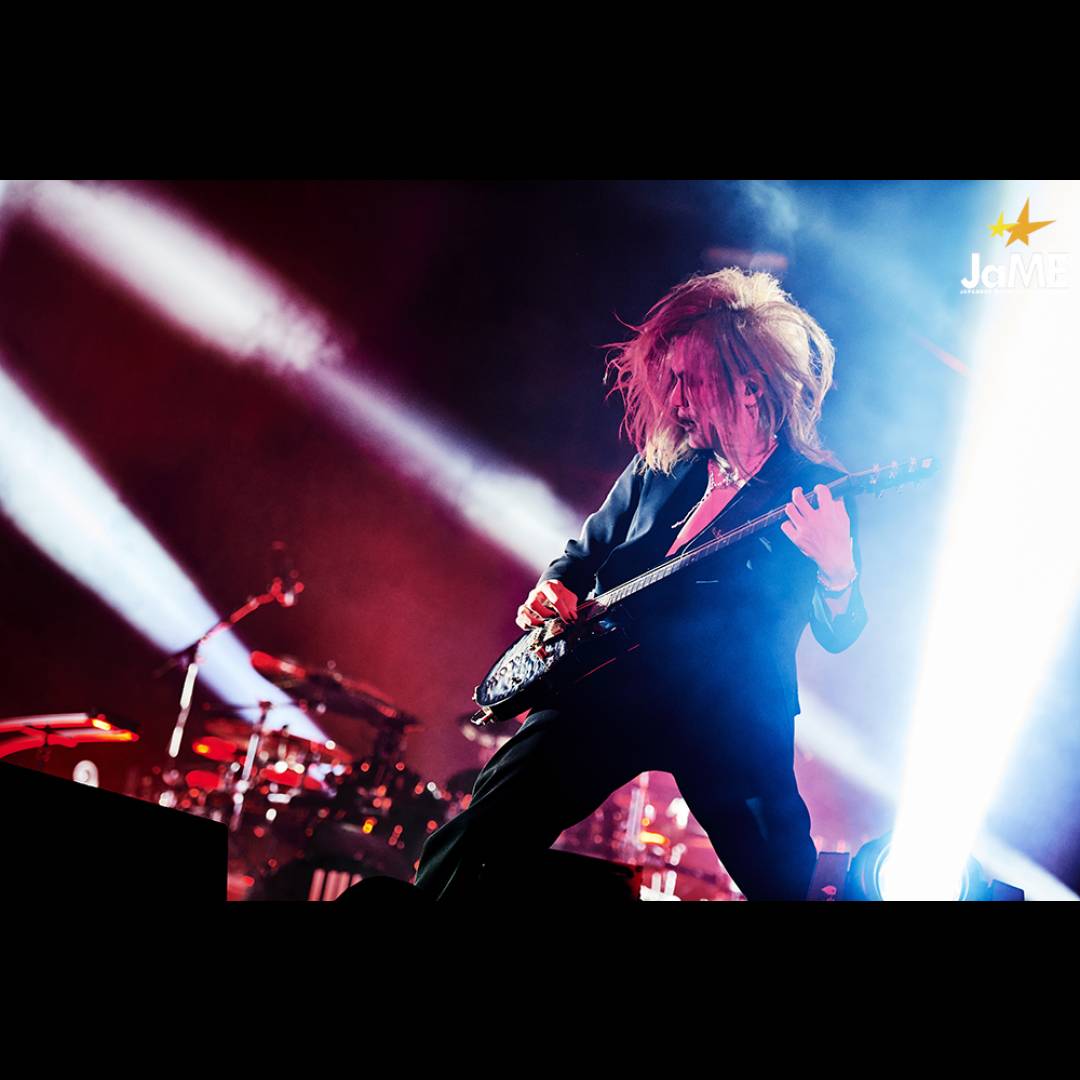 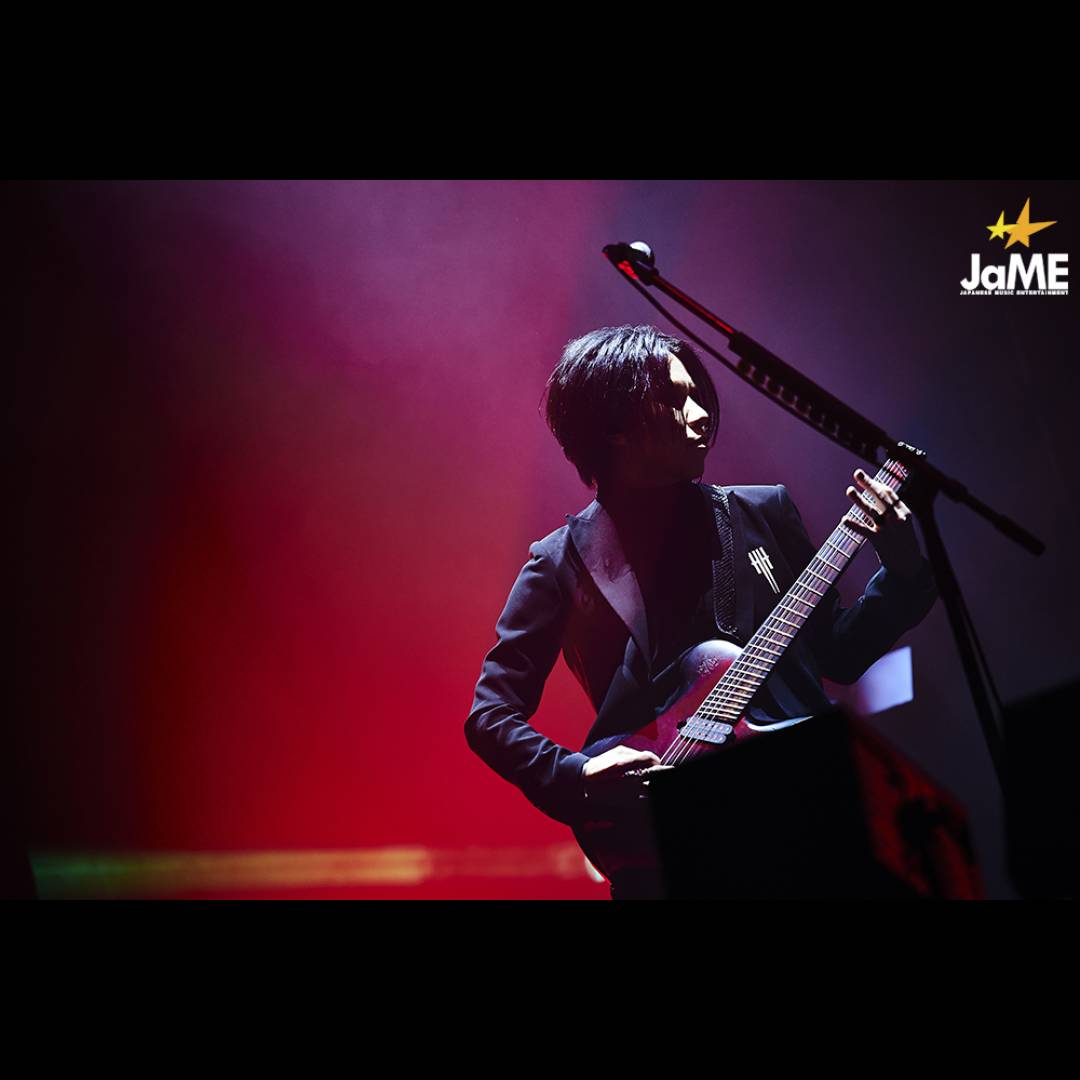 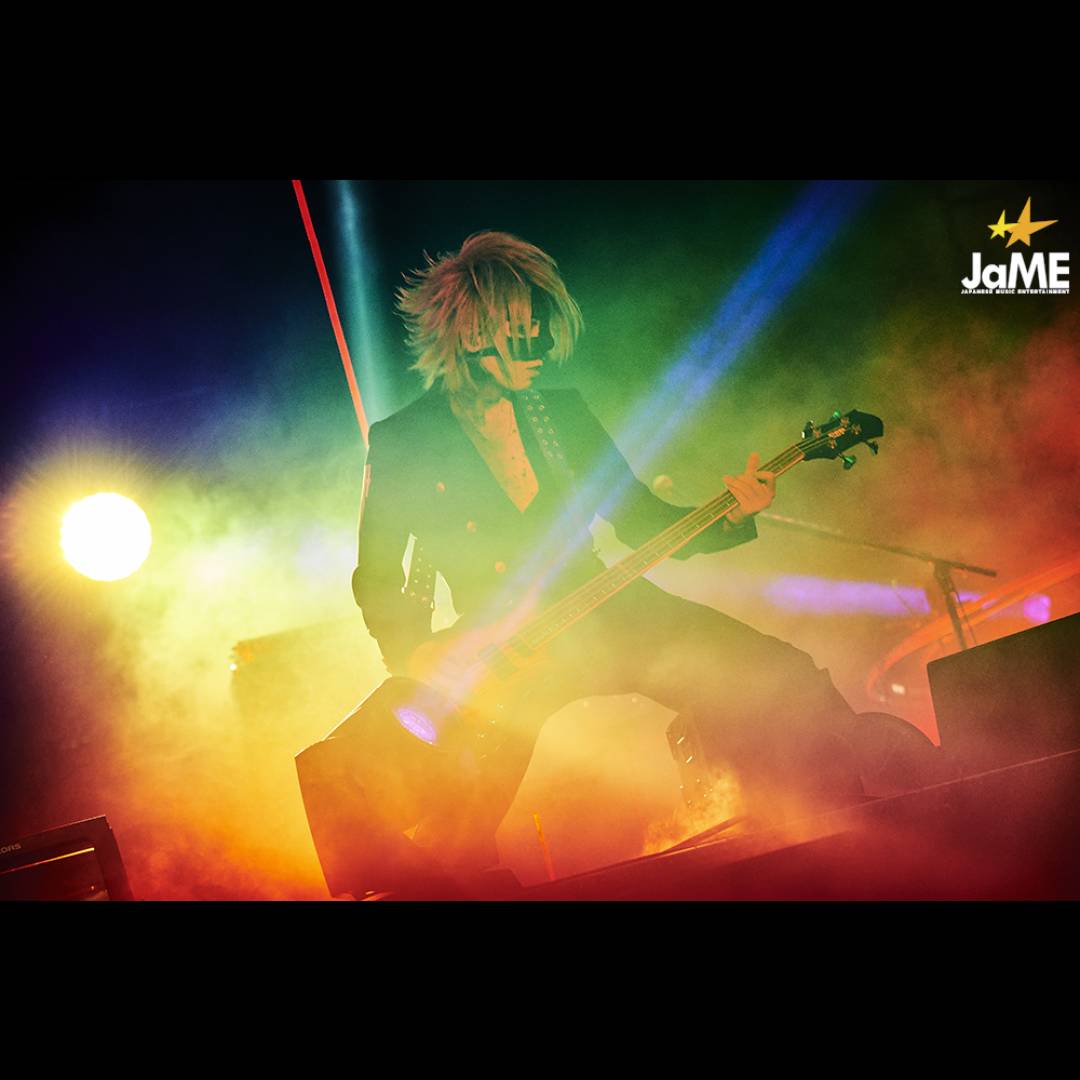 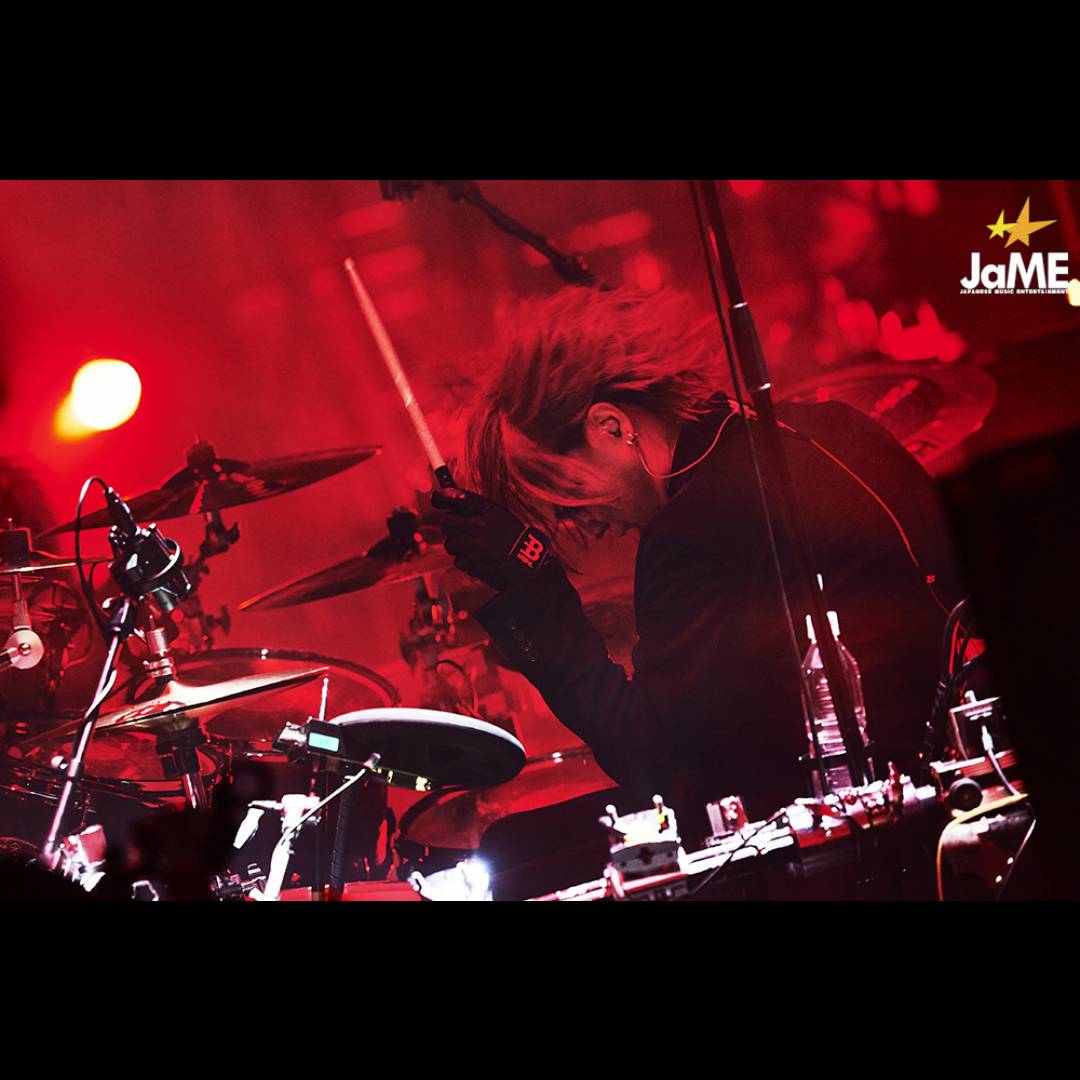 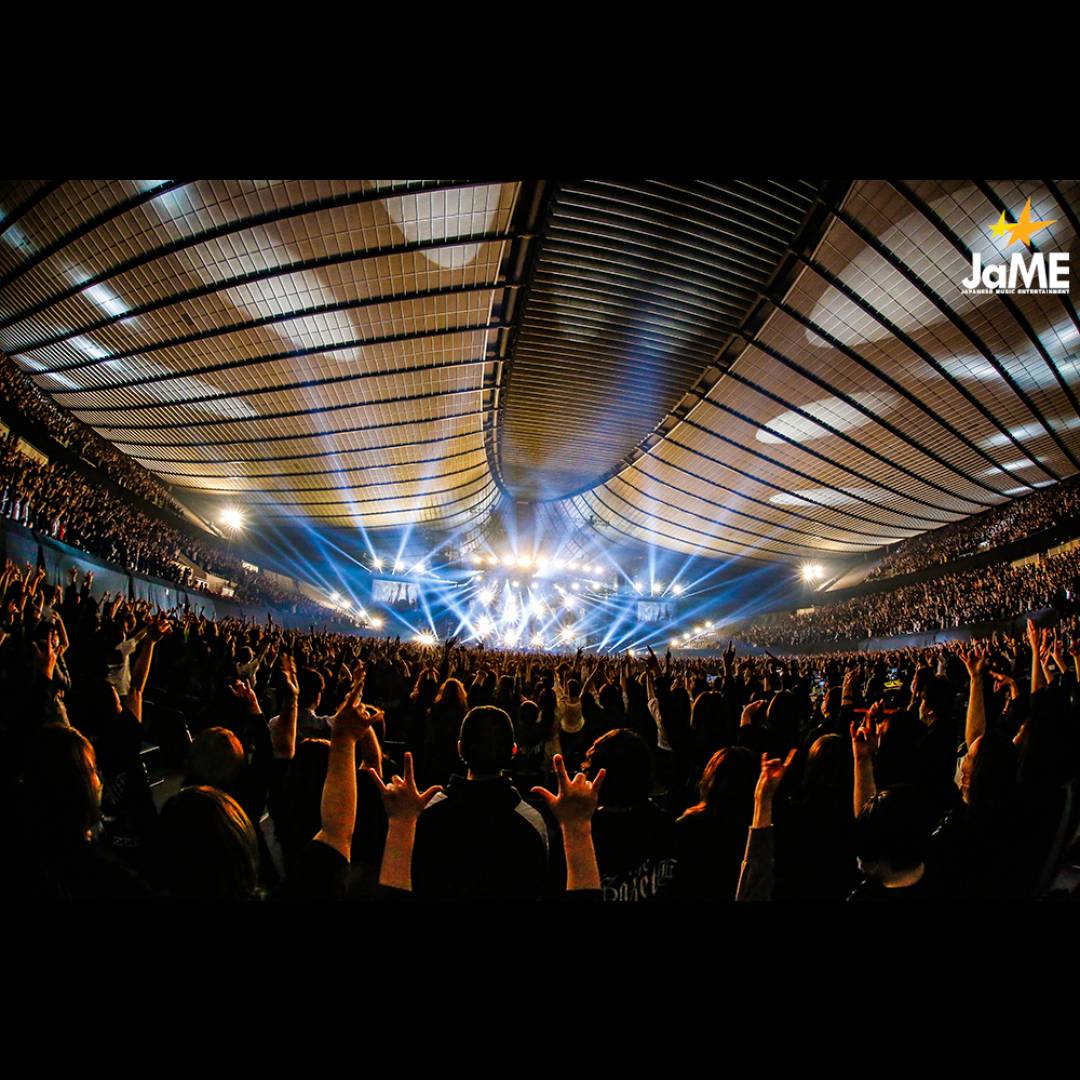 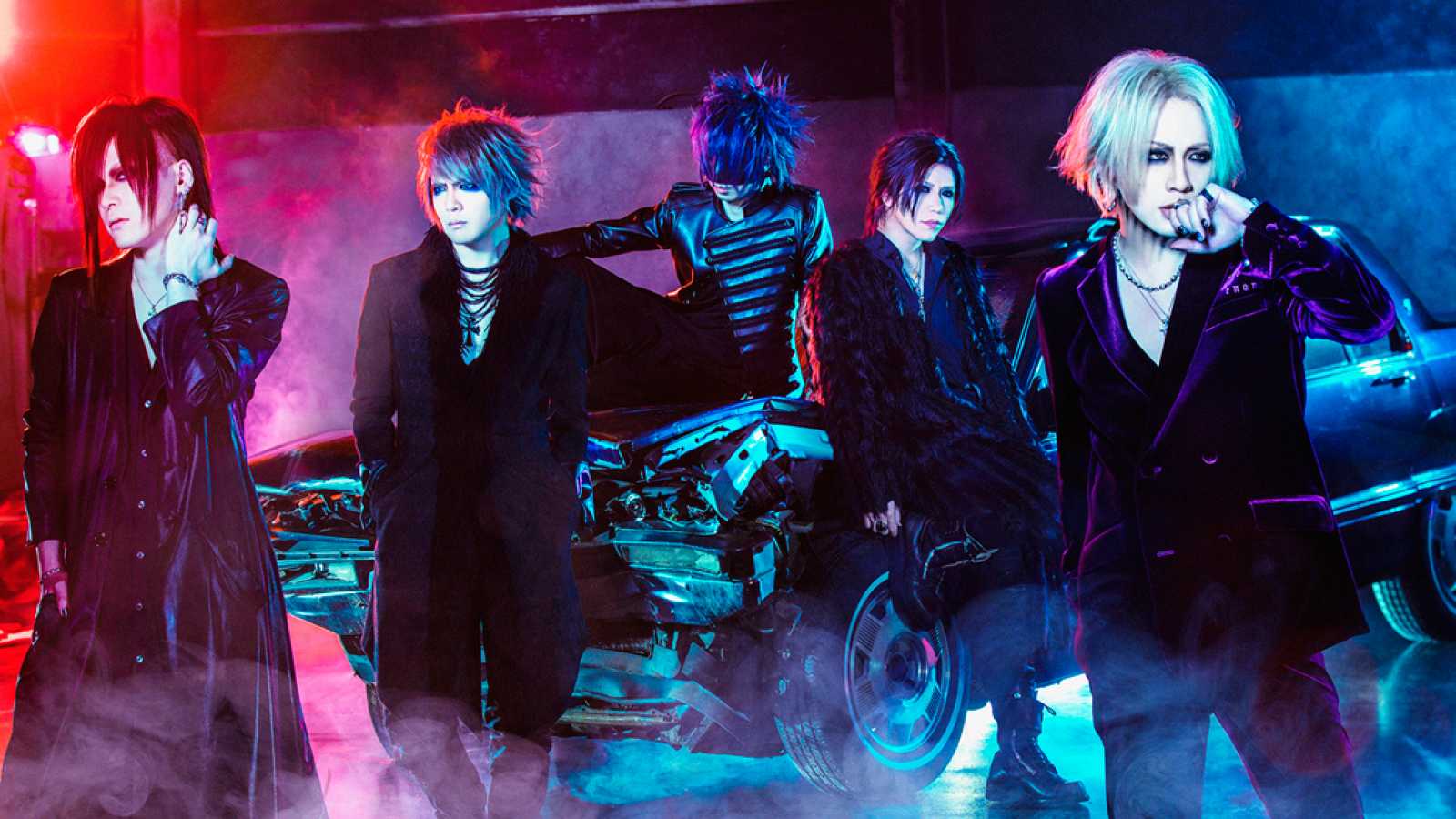