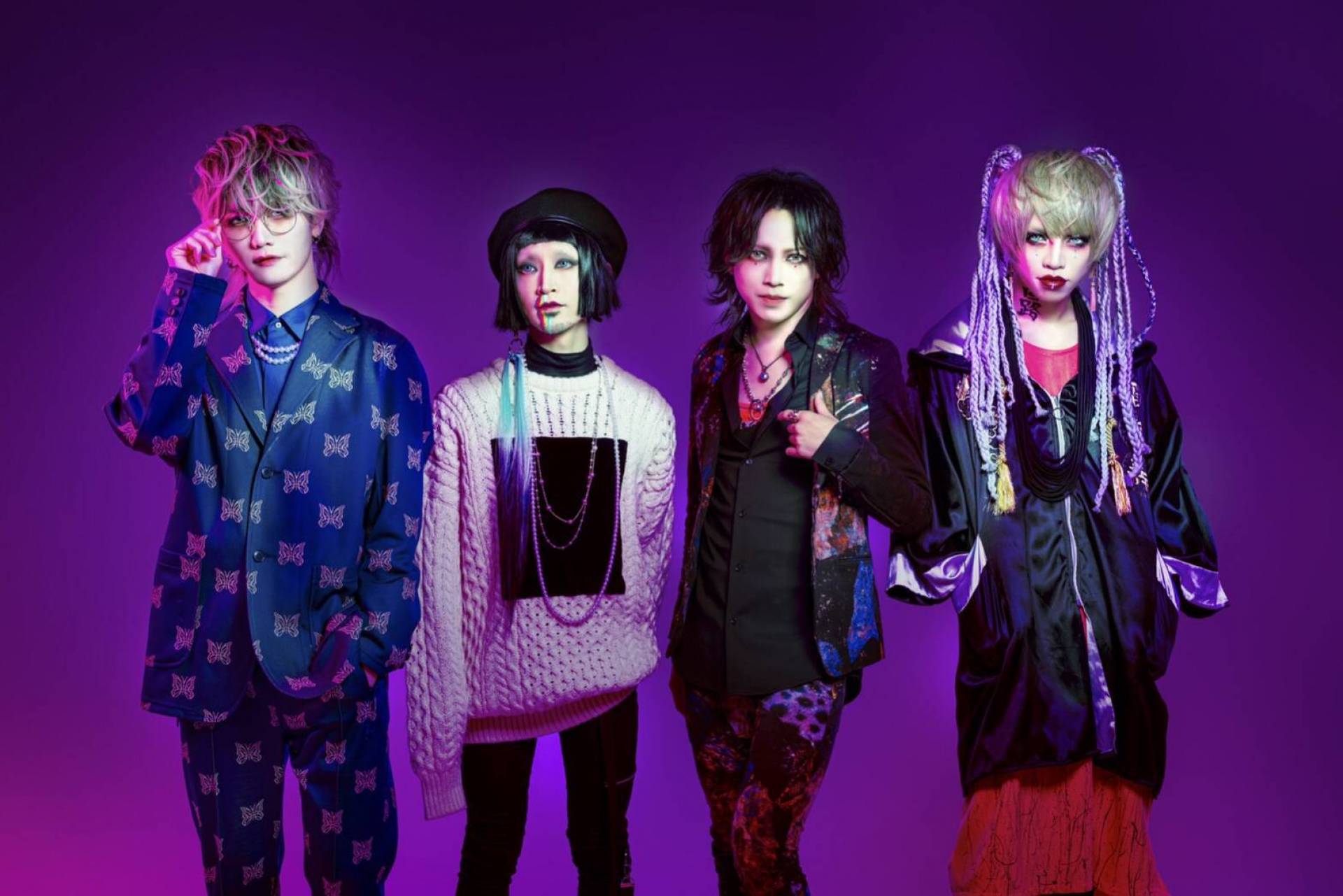 © ANONYMOUS. All rights reserved.
The coronavirus pandemic has been hard on many industries, but music, among other performing arts, must be one of the greatest sufferers. Thus, one cannot help feeling a little sympathy for the visual kei band ANONYMOUS who started their activities right as the pandemic hit. Fortunately, the band does not consist of total newcomers but got an early boost due to the already established experience and popularity of its members, familiar from bands such as THE MICRO HEAD 4N'S, Kra and Dio - distraught overlord.

Further information about the band is not abundant, a fact which is probably due to the overall scarcity of activities during the year and a half since its formation. The group members characterise themselves as a ”randomly appearing hacking group” and call their concerts ”hackings”. Apparently, during the first year of their existence they focused on preparing their debut album rather than playing extensive tours. And so, this April, they were ready to release their debut album WHO?. The album was distributed internationally by Chaotic Harmony as part of a special pre-order campaign, but it has since ended.

Musically, the album could be described as heavy rock, representing an orthodox mid-tempo visual kei sound. Instead of using breathtaking, innovative technologies to charm their listeners the band proudly turns the rusty crank of nostalgia: raw demo production, dramatically wailing vocals, slightly over-sped disco funk rhythms and powerful melodies. The latter is where the band succeeds most remarkably. The good sense of melody supporting the whole album is especially well manifest in the slower and emotional WELCOME and Akui no ken whose robust chorus calls up some associations to 80s heavy metal.

As a whole, however, the album suffers somewhat from its lack of innovation. Whereas the electronic intro ANONIMITY serves in arousing the listener's curiosity, the immediately following Zetsubou no rondo sums up the album's main problem. A certain atmosphere of routine and a lack of excitement is unfortunately widespread. This atmosphere is most remarkably present in the energy-lacking nu-metal defiance of Break The Rules and the stiff pseudo-jazzy hard rock groove of Sweet Rain.

Then again, not all of the album's songs follow the most conventional song structures. One can also easily hear from the arrangements that the band members are not inexperienced beginners. Furthermore, at some points, the band succeeds in giving quite emotional, if not glimmering with freshness, performances. Nadir, for instance, with its broken radio vocal effect and stunning modulation of the refrain is a perfect sorrowful ballad whose echoing guitars and subtle synth arrangements create a haunting atmosphere. The middle part of VAMPIRE SIGHT, on the other hand, takes the listener to such confusing musical sidetracks that even the most inattentive listener should be woken up from their slumber to wonder what it was that the songwriters were thinking when putting together this composition.

Of the band members, the guitarist Taizo shines most brightly on the album, igniting fire in the heart of many songs with his simple yet emotional guitar solos. These heartfelt performances shine as sparkles of life and inspiration within otherwise less inspired songs such as PSYCHIC DANCE. In the aforementioned songs WELCOME and Nadir, which offer the album's best compositions, Taizo's soulful solos serve as the most delicious icing on top of nutritious and filling cakes.

In conclusion, it has to be admitted that WHO? is not a particularly inspiring album. The problem is not so much with the songs, which are by no means bad. On the contrary, they are sound and secure melodic heavy rock served with satisfactory professionalism. It is the execution where the album remains lacking. Most of the time, the band's performance sounds more like it was of burdensome duty than of relaxed and enthusiastic rock and roll inspiration. At times, however, like in the melancholic WELCOME and Nadir, the band takes off to the skies, dragging the listener with them. It is this promising passion that one might wish to hear on the band's future releases, as well as during lives, the number of which will hopefully increase in the future.

Fans looking to get to know ANONYMOUS better will have an opportunity soon, as they will be appearing as a virtual guest at the Texas convention Anime Lubbock, which will stretch from June 11th to 13th. They will take part in one of Chaotic Harmony's "Timora Talks" panels, which usually feature interactive games and a Q&A session. Additional details on Anime Lubbock are available on the convention's official website, and fans can also follow Chaotic Harmony on Facebook and Twitter for more updates on the timing of their appearance and any special merchandise opportunities.

A trailer featuring clips of some of the songs featured on WHO? can be listened to below: 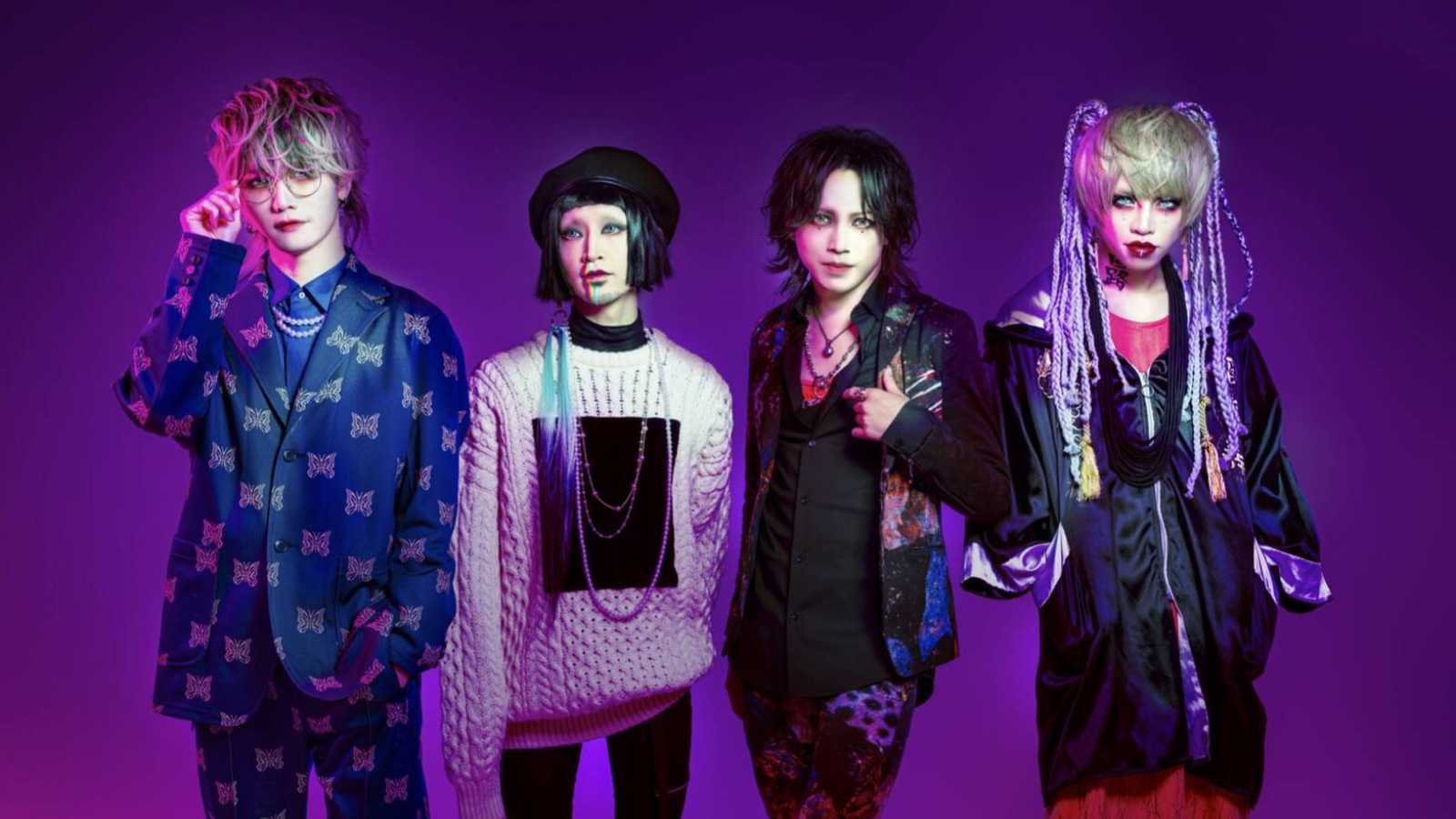 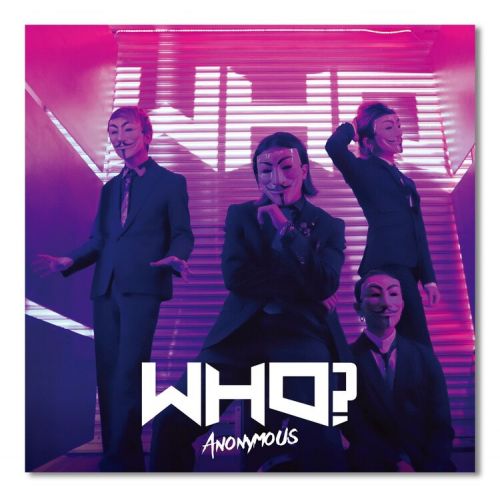