It sounds good, whatever genre you want to call it. 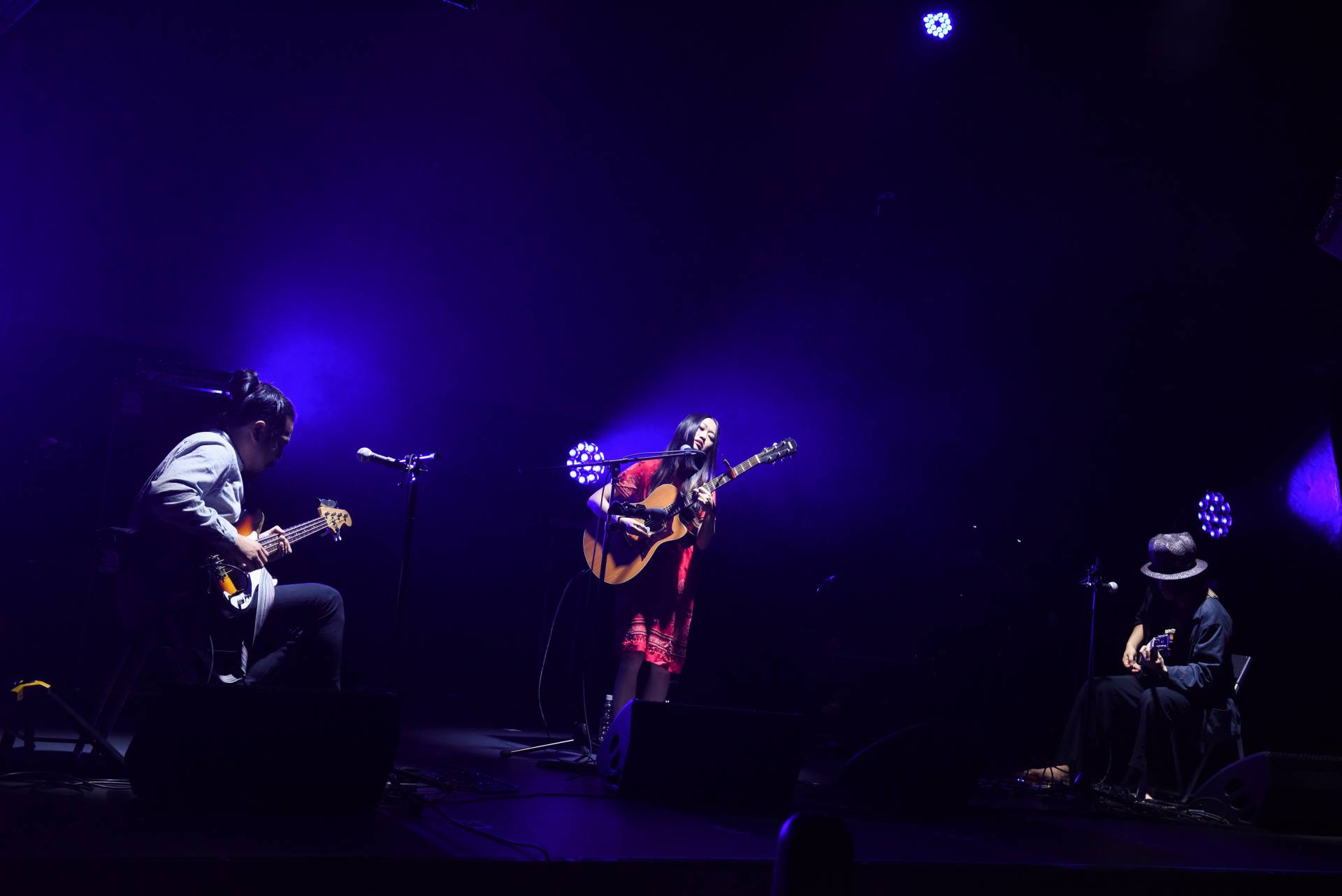 In light of recent grumbles from some artists about how they're categorised for genre-specific Grammy Awards, it’d be interesting to know how the judges would classify Kobe-based trio YORIE. Barefooted, acoustic guitar-wielding frontwoman Yorie fits the profile of a folk singer-songwriter to a tee, although the mercurial soundscaping on their 2019 EP Goes to the moon by elephant may have precluded it from consideration for Best Folk Album.

The trio’s new single does nothing to make the task of categorising their music any easier. Compared to Goes to the moon by elephant’s lush offerings, the relative minimalism of magnolia’s two songs (both showcased in YORIE’s recent TIMM set) feels like the musical equivalent of a Marie Kondo makeover. Gone are the strings, most of guitar effects and any hint of percussion, placing fresh emphasis on Yorie’s vocal aerobics.

While it hasn’t usurped the singer’s acoustic guitar as the lead instrument, Taku Kawahara’s bass is what we hear first and most constantly. By contrast, Yuki Fujimoto’s guitar work is so sparse at times, it’s almost as if a quota had been placed on how many notes he’s allowed to play. That only changes in the eleventh-hour crescendos that close out both tracks, like outpourings of pent-up musical energy.


For their part, YORIE once characterised their sound as a “mix of urban folk and soul”. It’s not easy reconciling that esoteric description with what we hear in Bubble Blower and Gold Fish Bowl, and it’s entirely possible the trio have altered course completely since that Bandcamp bio was written. It’s also possible they regard genre tags as an arbitrary annoyance that aren’t worth their time, and who could argue with that? 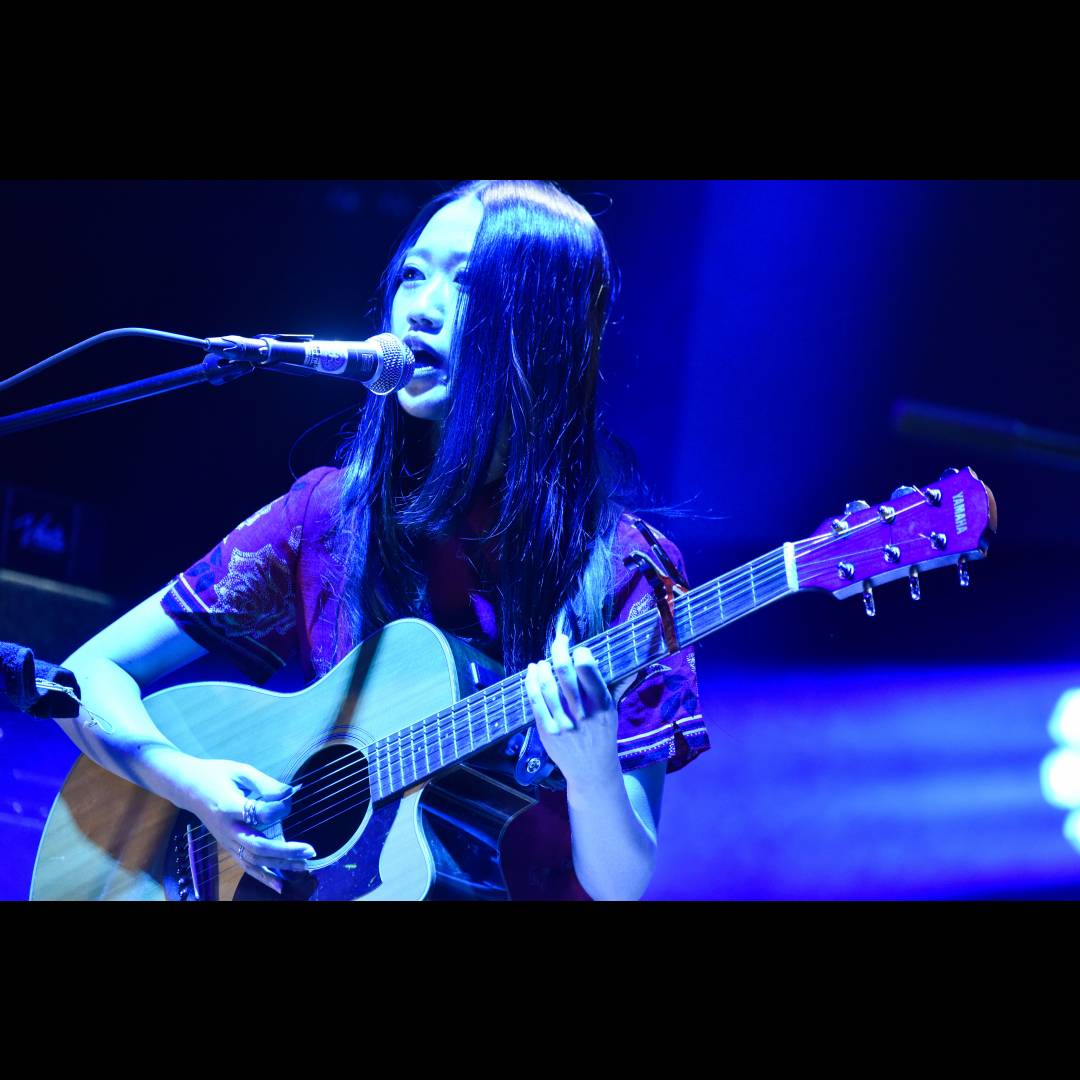 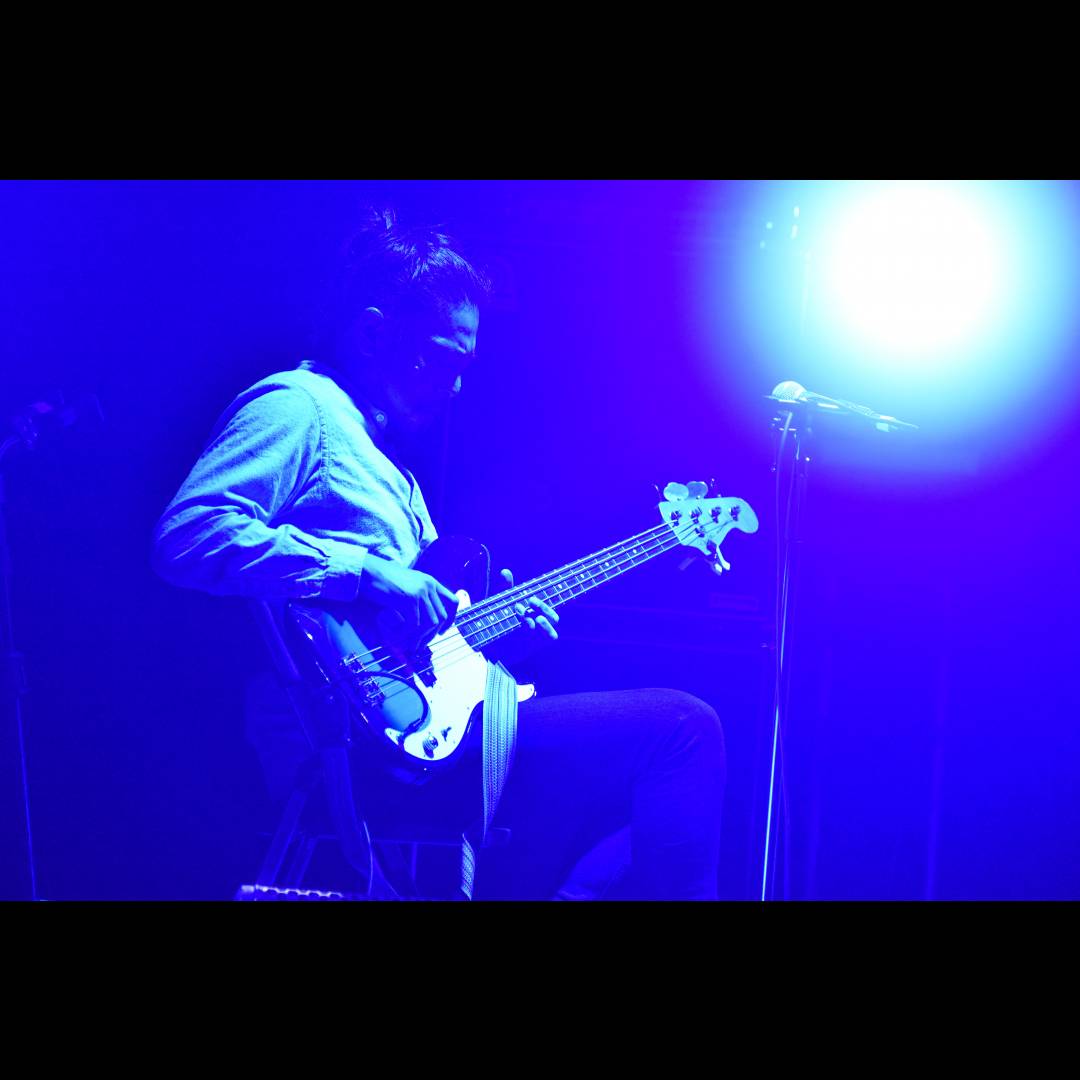 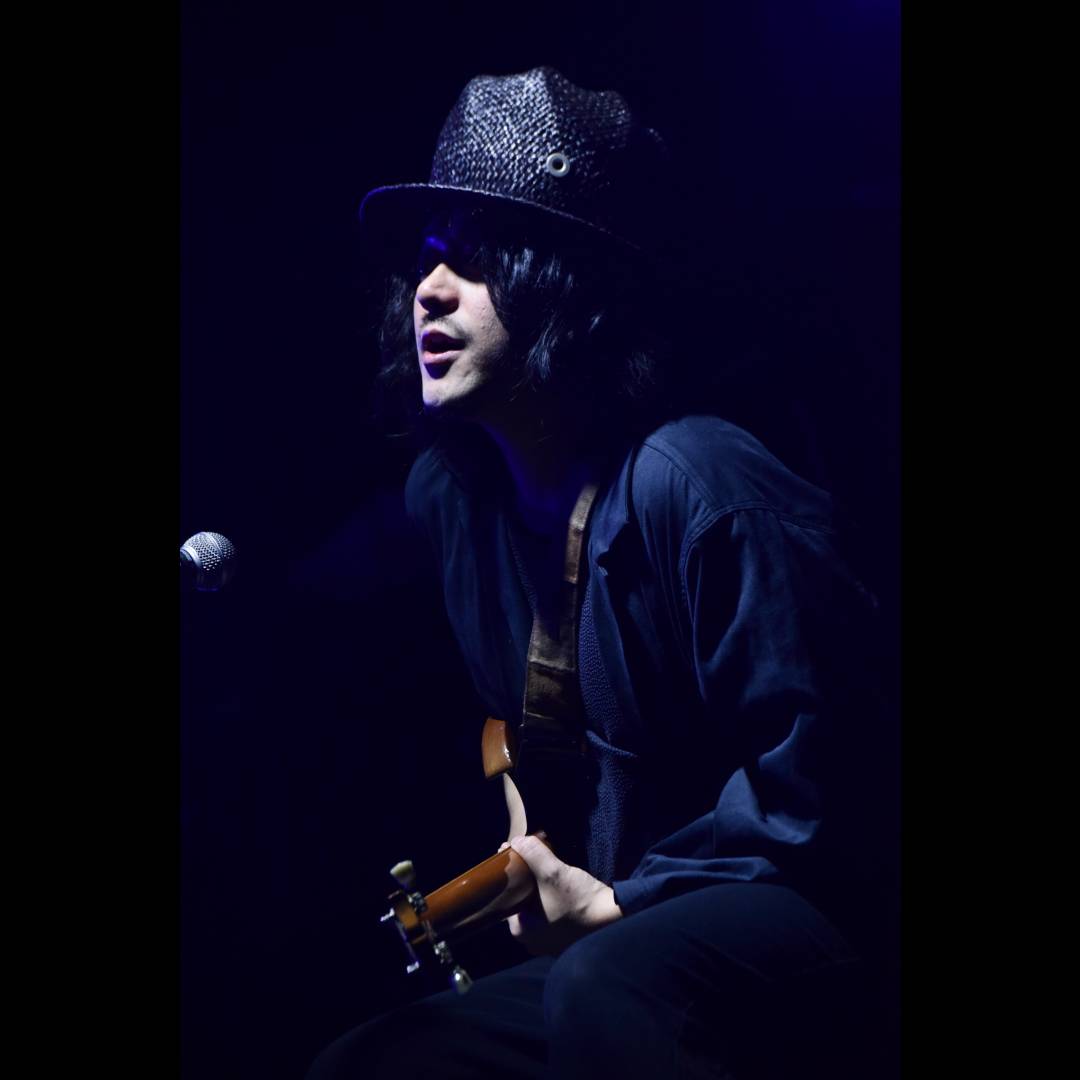 © YORIE. All rights reserved.
Previous Next 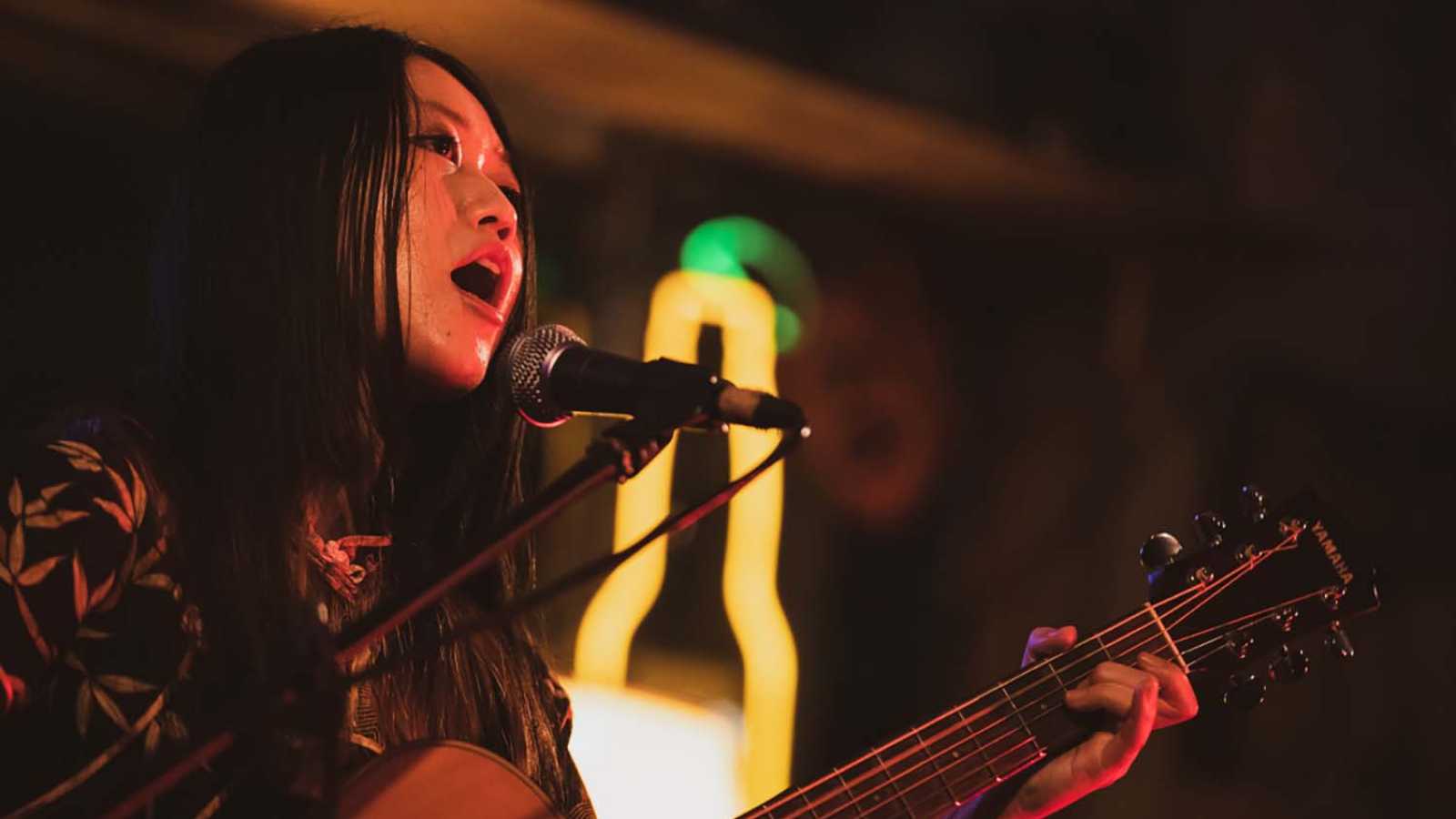 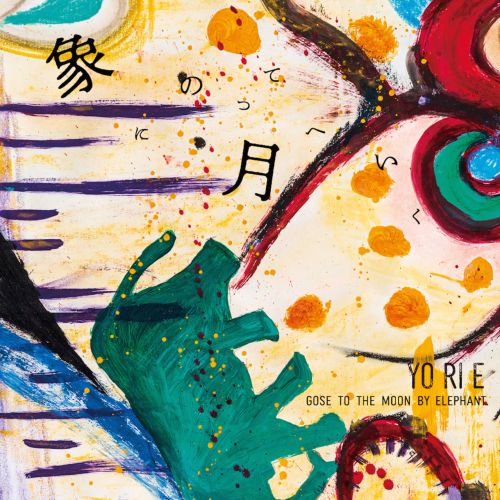 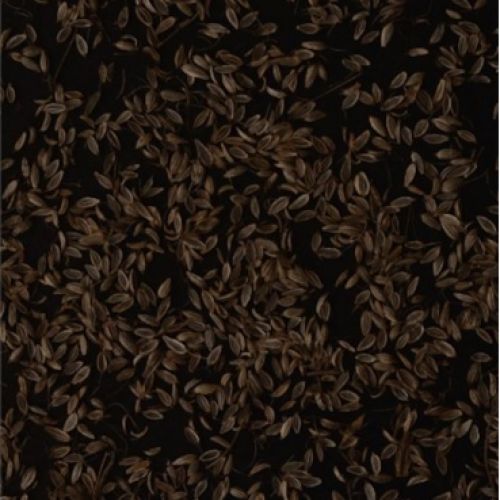