Less an album, more an EP with bonus tracks galore. 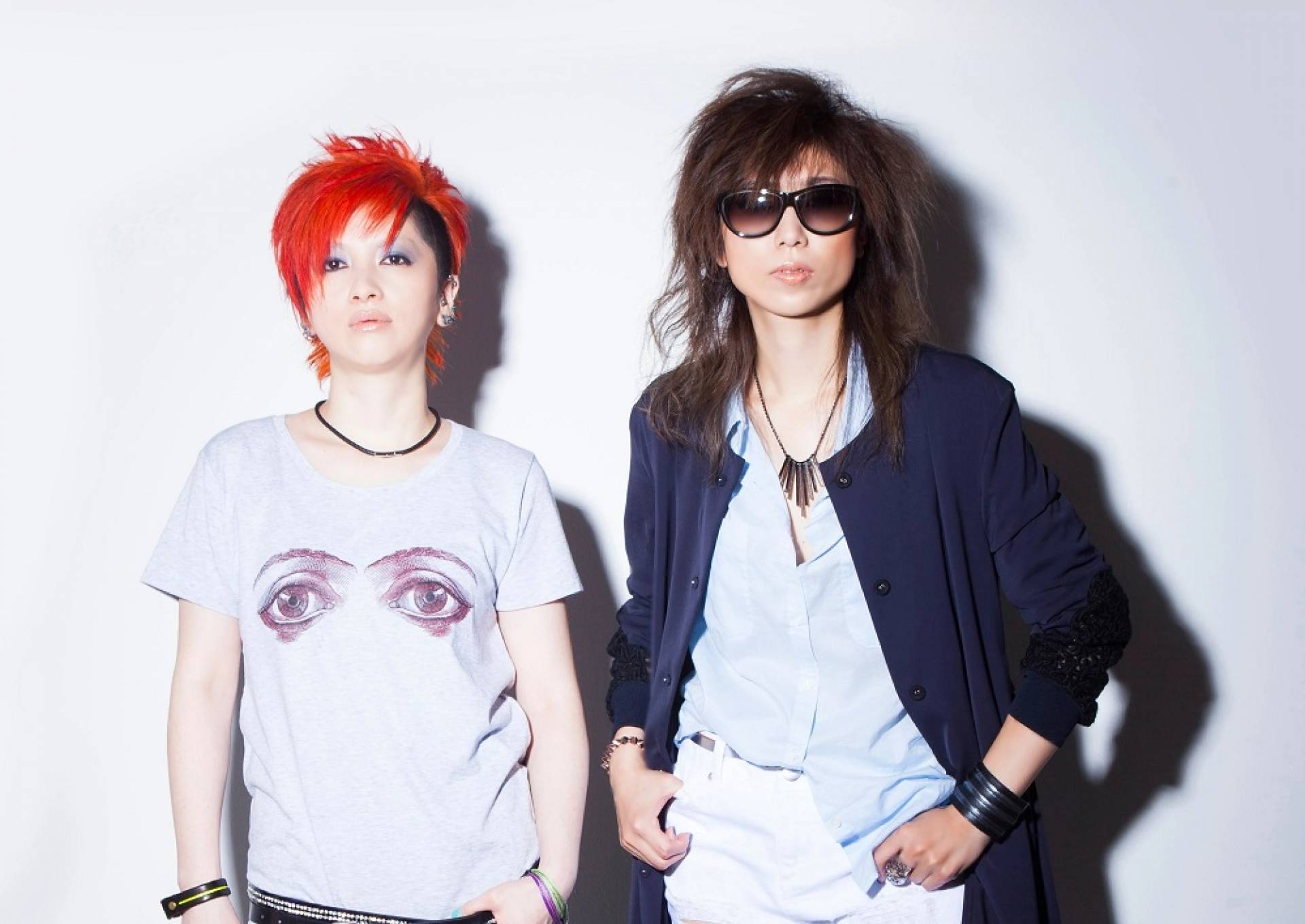 “It's not where you start, it's where you finish. It's not how you go, it's how you land.”

So wrote Dorothy Fields in her lyrics for Broadway musical “Seesaw”, and it’s a sentiment Zwei likely have some sympathy with. The duo, formed in 2003 by vocalist Ayumu and bassist Megu, debuted in 2004 to moderate success. Their career fizzled as the decade wore on. Then, in late 2009, they joined the in-house record label of videogame studio 5pb. (since renamed MAGES).

There, studio head Chiyomaru Shikura oversaw Zwei’s reinvention as theme song specialists. This process culminated in the release of their third album, the aptly-titled Re:Set, in 2013. While it mostly contained tie-ins with MAGES games, room was found in the tracklist for four original songs.


Their fourth album NEO MASQUE, released in 2015, followed a similar template. However, whereas Re:Set’s new tracks were scattered seemingly at random across the running order, NEO MASQUE’s were clustered at the start. The result was a release that felt less like an album and more like an EP with an abundance of bonus tracks.

Reinforcing this impression was what looked like a genuine effort to ensure some consistency of style between the four songs. To that end, 5pb. hooked Zwei up with collaborators with ties to the ‘girls metal’ scene: Naoki Oka, the co-producer of Mary’s Blood’s first three albums, and DOLL$BOXX’s producer Takanori Tsunoda.

Oka’s contributions are a tale of two songs. DECLARATION gets things off to a sluggish start. DESTINIA guitarist Nozomu Wakai is essentially left to freestyle in the background beneath layers of electronics and feedback. Meanwhile, a repetitive synth riff reportedly played by LIGHT BRINGER keyboardist Mao (quite possibly in his sleep) accompanies Ayumu’s heavily-processed vocals.

H-A-R-D-E-R is a marked improvement. Beyond the more urgent tempo, Mao is asked to play more than a handful of chords. It also benefits from an infectious chorus by lyricist Shoko Fujibayashi, the scribe responsible for multiple “KAMEN RIDER” earworms. Its only real shortcoming is its ending: an anticlimactic fadeout which starts just as Wakai begins shredding in earnest.

Given Oka’s Mary’s Blood connections, it’s a curious sidenote that the guitarist on Tsunoda’s contributions is NEMOPHILA’s SAKI in an early guest appearance. Though not called upon to play anything too dexterous, her beefy chugging becomes the heartbeat of NEO MASQUE’s heaviest offering, STAR QUEEN -Action2-. It also provides Megu her stodgiest solo. Naturally, SAKI’s ain’t bad either.

WANNA is, to say the least, more something you’d expect from a man who has collaborated on every Gacharic Spin album to date. Passages of Megu and SAKI’s crunchy finger work are broken up by left-field vocal interludes from Ayumu and a chorus that’s pure pop-rock. Still, it’s better than DECLARATION and makes for a satisfying end to the album-within-an-album the four songs constitute.

From there, the remaining nine tracks run the gamut. Some, like the feedback-heavy Michinaru watashi, almost fit in with the opening quartet. Others, like the boilerplate electropop of Toxxin’, don’t. Still others, like Heading For Tomorrow and (a sadly Ito Kanako-free) Brave the sky, are simply good pop songs in their own right.

On subsequent albums, Zwei have continued to include four original tracks amid the theme songs and B-sides. They haven’t continued to take as co-ordinated an approach to them as they did on NEO MASQUE or to seek out such relatively high-profile collaborators. That is, of course, with the exception of Tsubasa naki mono from 2019’s Ai shikanai, which was composed by Satomi Senba and Miki “mittan” Tsunoda, the rhythm section of hard rock goddesses SHOW-YA. 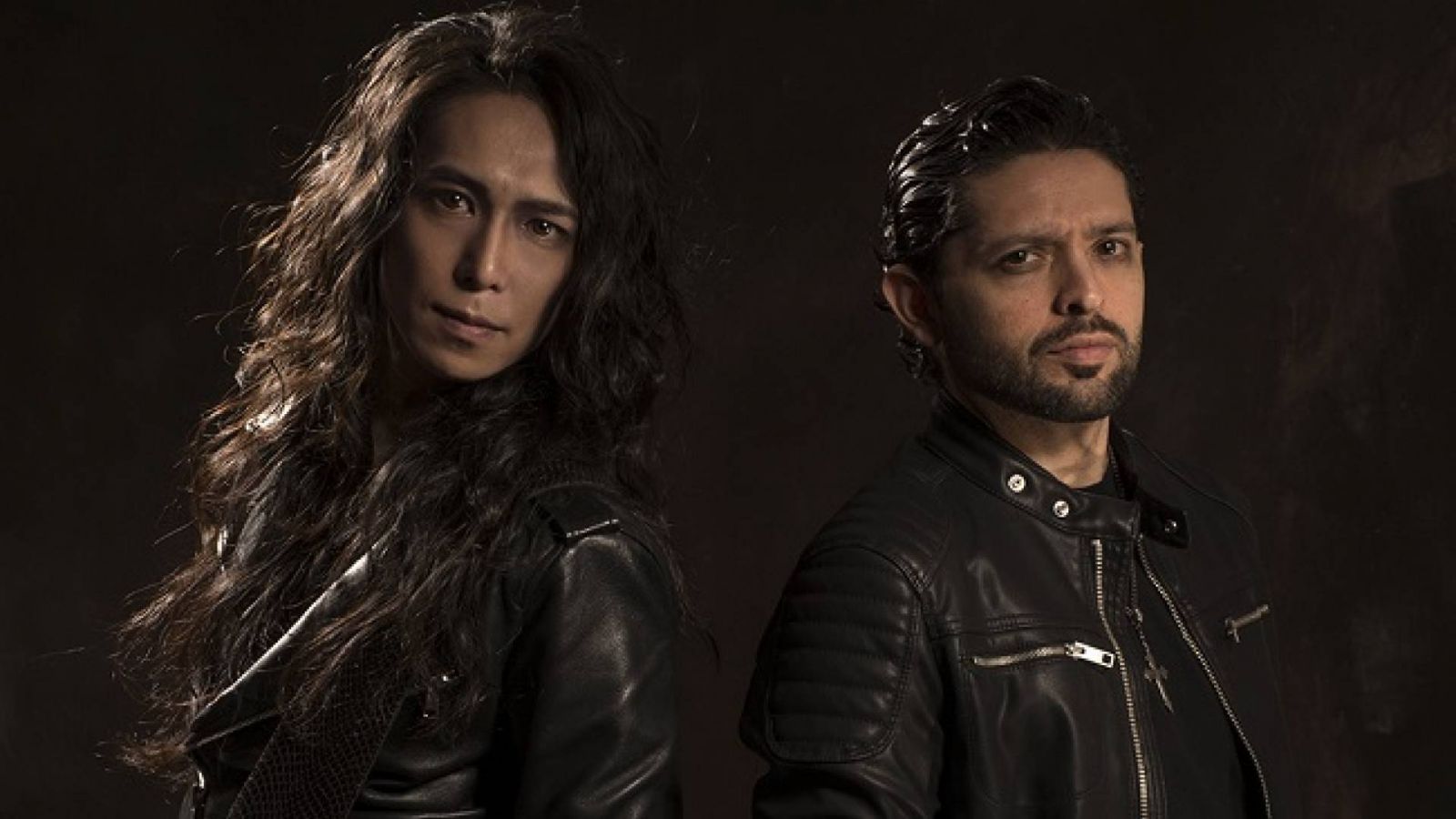 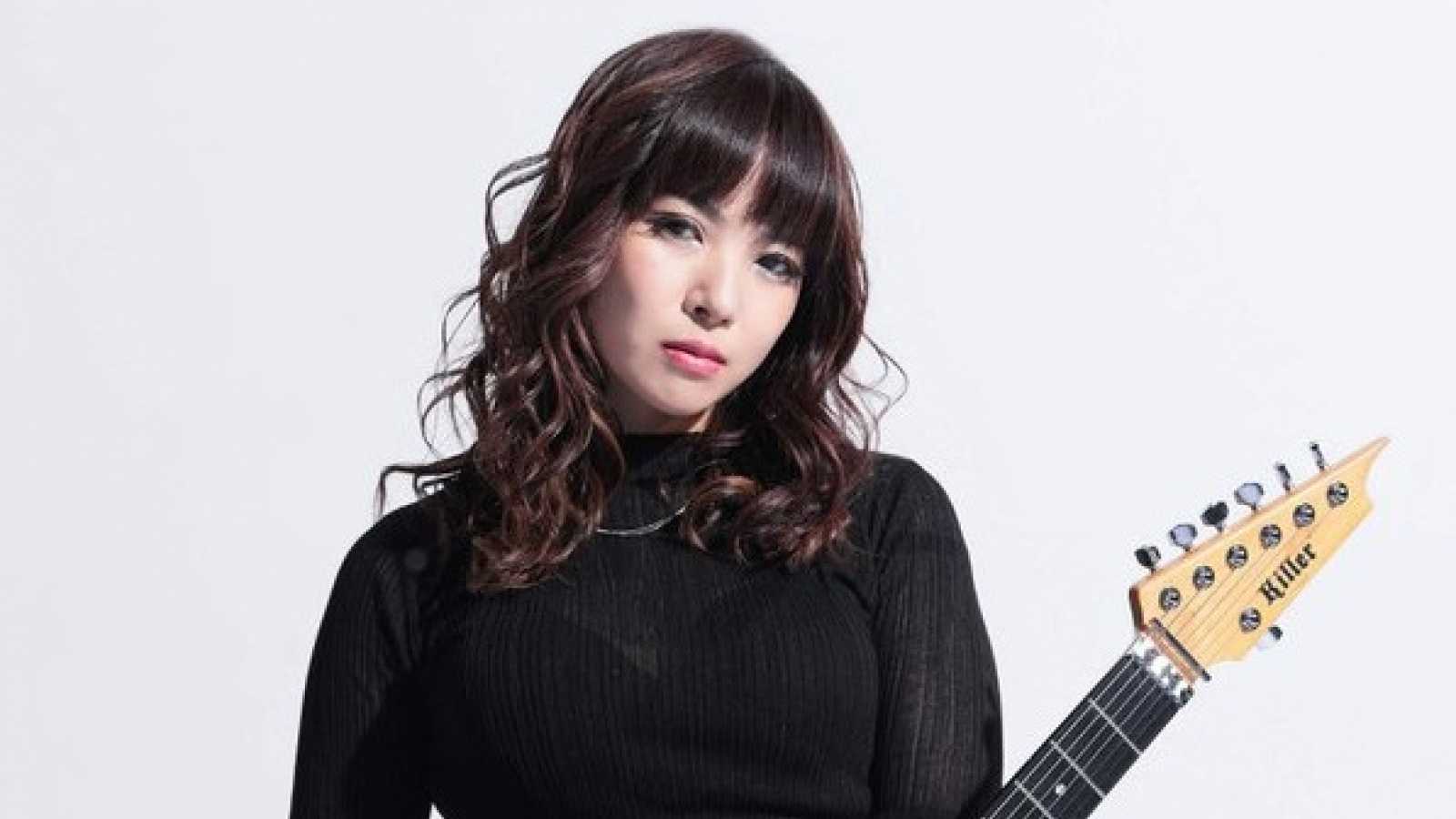 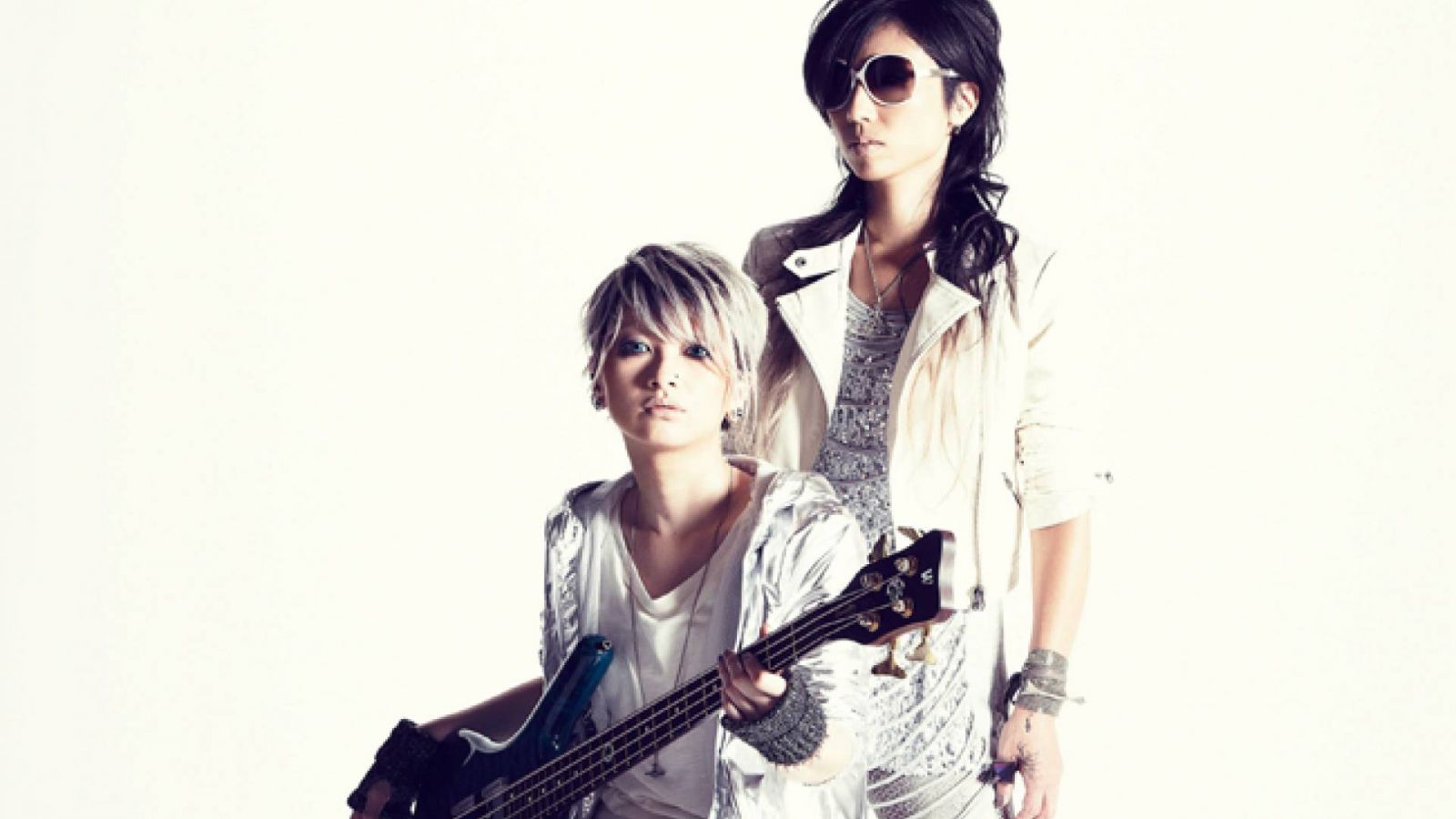 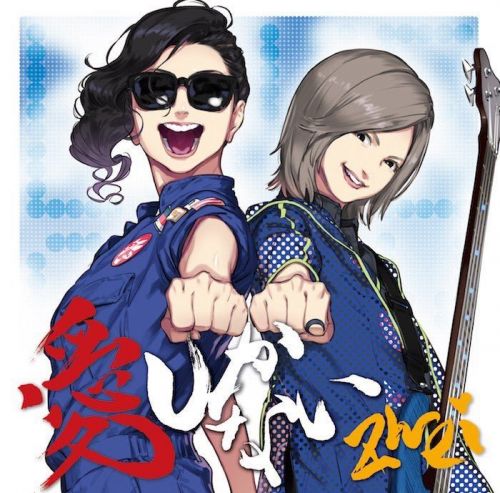 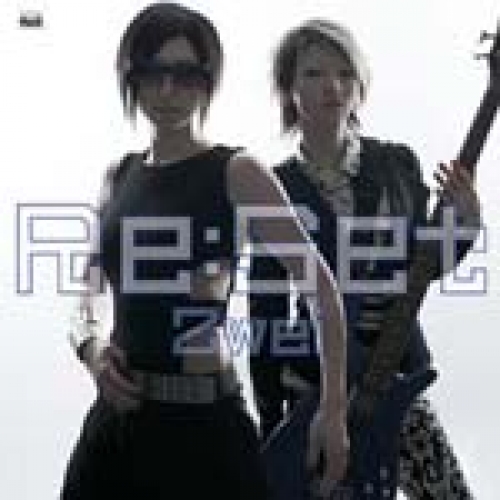 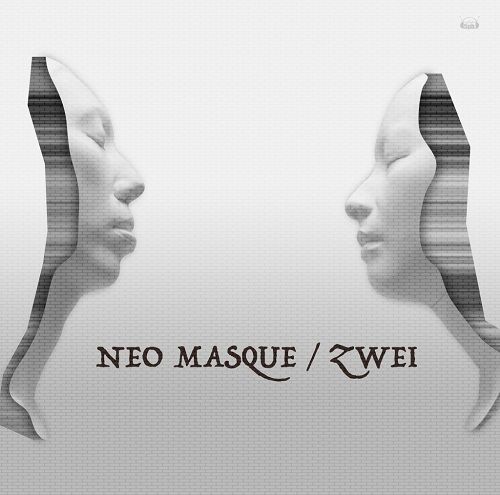