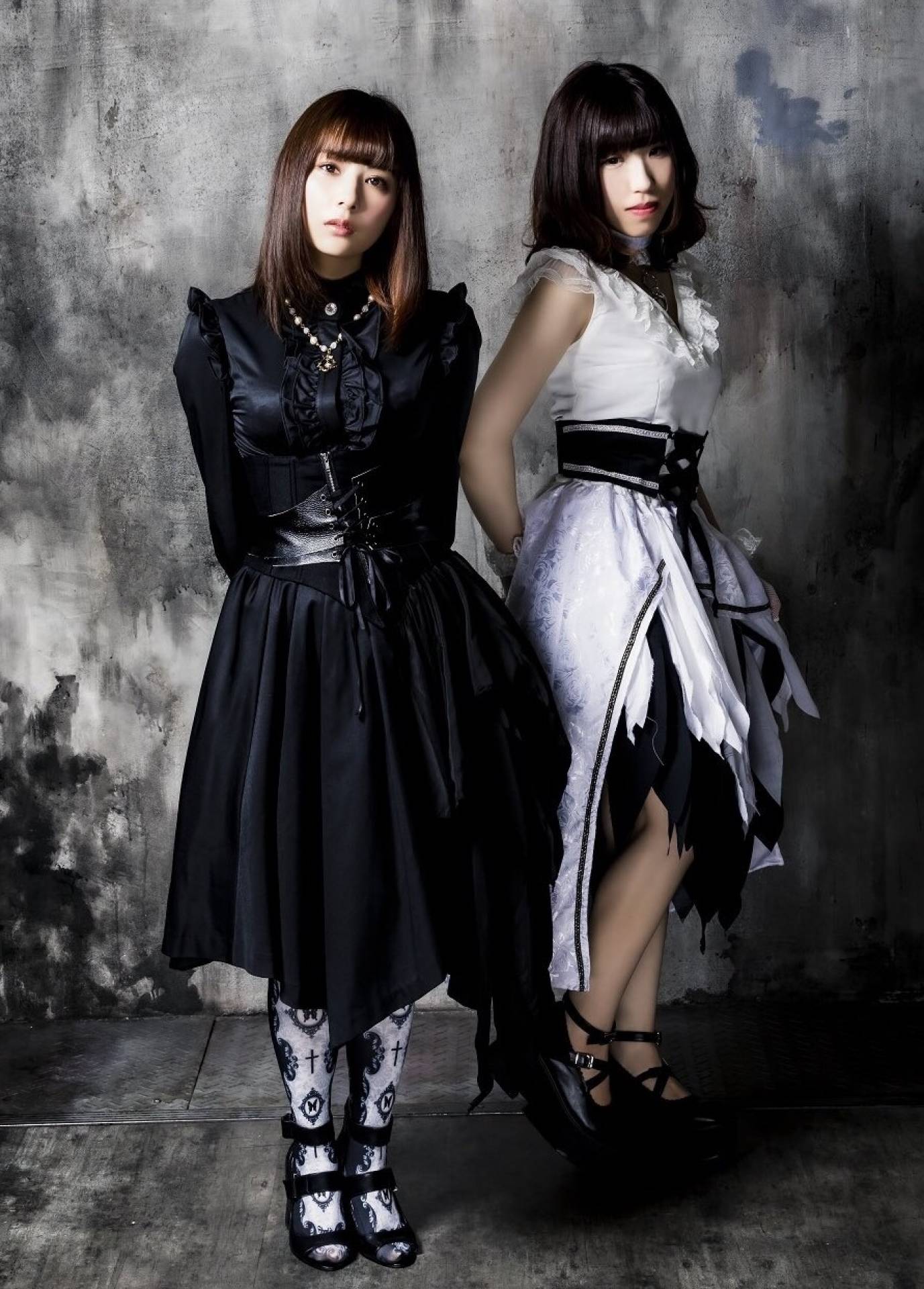 After guitarist Misato ‘Misa’ Ono left power metal band BRIDEAR in 2017, she reinvented herself as a singer-songwriter of ambient rock. When Ono’s former co-guitarist Mitsuru quit the group in 2018 to form Mada mitakoto no nai sekai (Madaseka for short) with voice actress Neoki Mako, she took a very different attitude to her previous work.

Indeed, the duo’s debut mini-album Yugen Monochrome exhibited elements of almost all the styles and influences Mitsuru drew upon in her songwriting for BRIDEAR. The anthemic power metal of Get on the Tailwind and quasi-metalcore of escape were intermingled with experiments like the blistering electronic metal of Gokusaishoku no Utopia.

Mitsuru used a slightly tamer rendering of the latter’s sound as the foundation of Madaseka’s follow-up single, Mirai Signal. Released last April, it marked the passing of the microphone from Mako (now one-sixth of idol troupe ONE BY ONE) to fellow voice actress Yoshiko Ikuta. The debutante has been singing since 2011, but this was her first time recording solo while not in-character.

When writing the track, Mitsuru appears to have followed the blueprint for anime theme songs. By the ninety-second mark, we’ve already had two choruses, a key change, and a piano twinkling through the saturated mix of chugging guitars, electronics, and programmed drums. Furthering the impression is the lack of any surprises (save for a modest guitar solo) in the remaining two minutes.

Whereas Mako’s somewhat squeaky register always seemed an unlikely choice for a project without 'kawaii metal' aspirations, Ikuta’s voice feels like a more natural fit. How much more we’ll get to hear from this incarnation of Madaseka is an open question. Time’s not a luxury most voice actors have in abundance, and in the year since Mirai Signal dropped, the duo have only put out a metallic cover of the Vocaloid classic Senbonzakura.

That’s not to say Mitsuru’s been taking it easy in the meantime. Back in January, the ending theme song for anime series “Youjo Shachou” was the unlikely setting for a post-BRIDEAR reunion when she and Misa both played guitar on Kaisha ni kaerou!. She’s also composed the title track for Hisako Kanemoto’s follow-up ‘character song’ album Kanpai!. 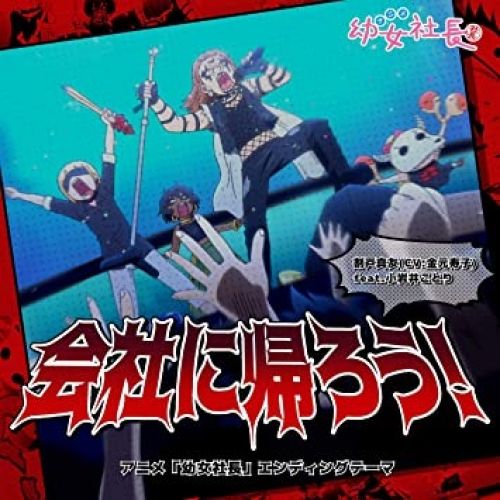 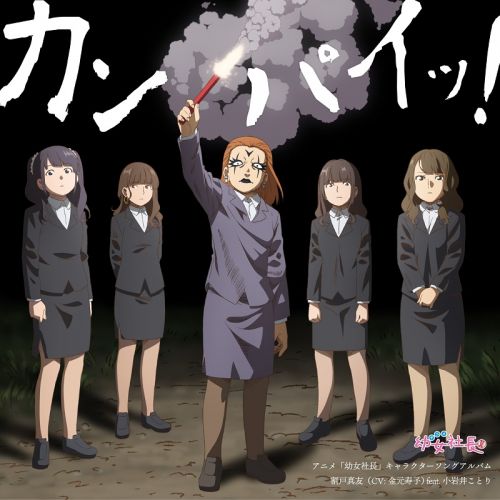 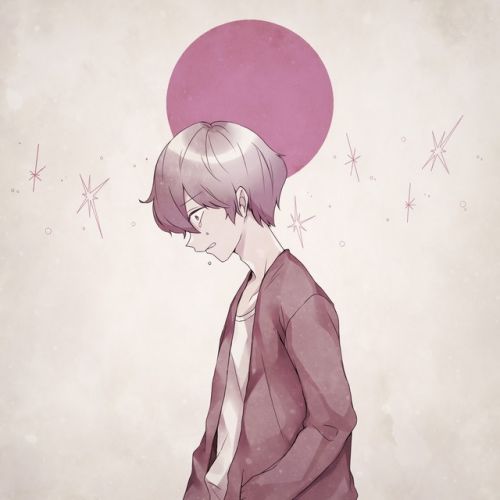