A band practicing what they preach. 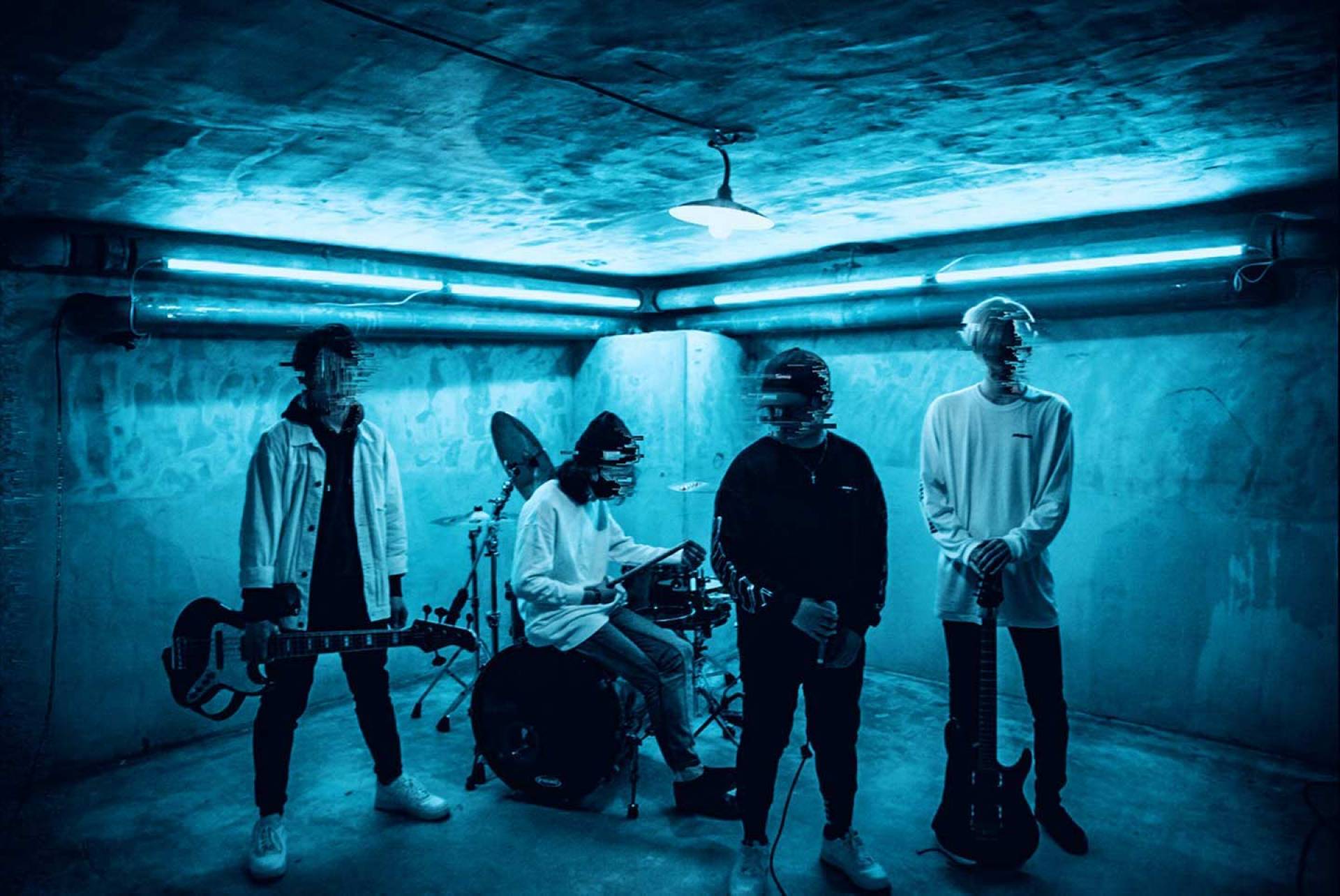 © One Eye Closed. All rights reserved.

While not a movement per se, rock bands with bilingual frontmen have become a significant presence in Japan’s rock scene in recent times. A relative newcomer to the ranks is One Eye Closed, who first achieved notice in 2020 for their song Low, featured in the Malaysian videogame “No Straight Roads”.

It would appear the Tokyo-based quartet were wary of being pigeonholed as ‘another Anglophone J-rock band’ in the vein of OBLIVION DUST and coldrain. As if to pre-empt such a fate, One Eye Closed’s latest single All of Us sees them step outside their familiar rock paradigm.

It would come as no surprise at all if One Eye Closed had immersed themselves in the work of Jamiroquai during lockdown. The funk-inflected backing track guitarist none, bassist Yasu and drummer Kay provide borders on acid jazz at times.

Meanwhile, frontman REI opts for clean, soulful delivery in which to impart his evocative lyrics about life in a dystopian, ultra-conformist society. The song’s earnest message is hammered home none-too-subtly in the stark imagery of its music video, in which One Eye Closed perform decked out in all-white scrubs and blindfolds.

Hopes of seeing the band recreate these scenes live onstage are probably wishful thinking (the "Two Eyes Closed lol" comments write themselves). Even so, one of the band's stated aims for All of Us was to showcase their versatile musicianship, and in that, it succeeds admirably. On this evidence, they could join blue-nosed jazz pianist H ZETT M on tour tomorrow and fit in just fine. 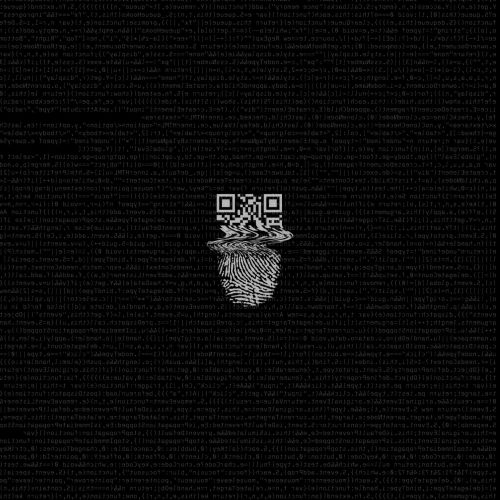