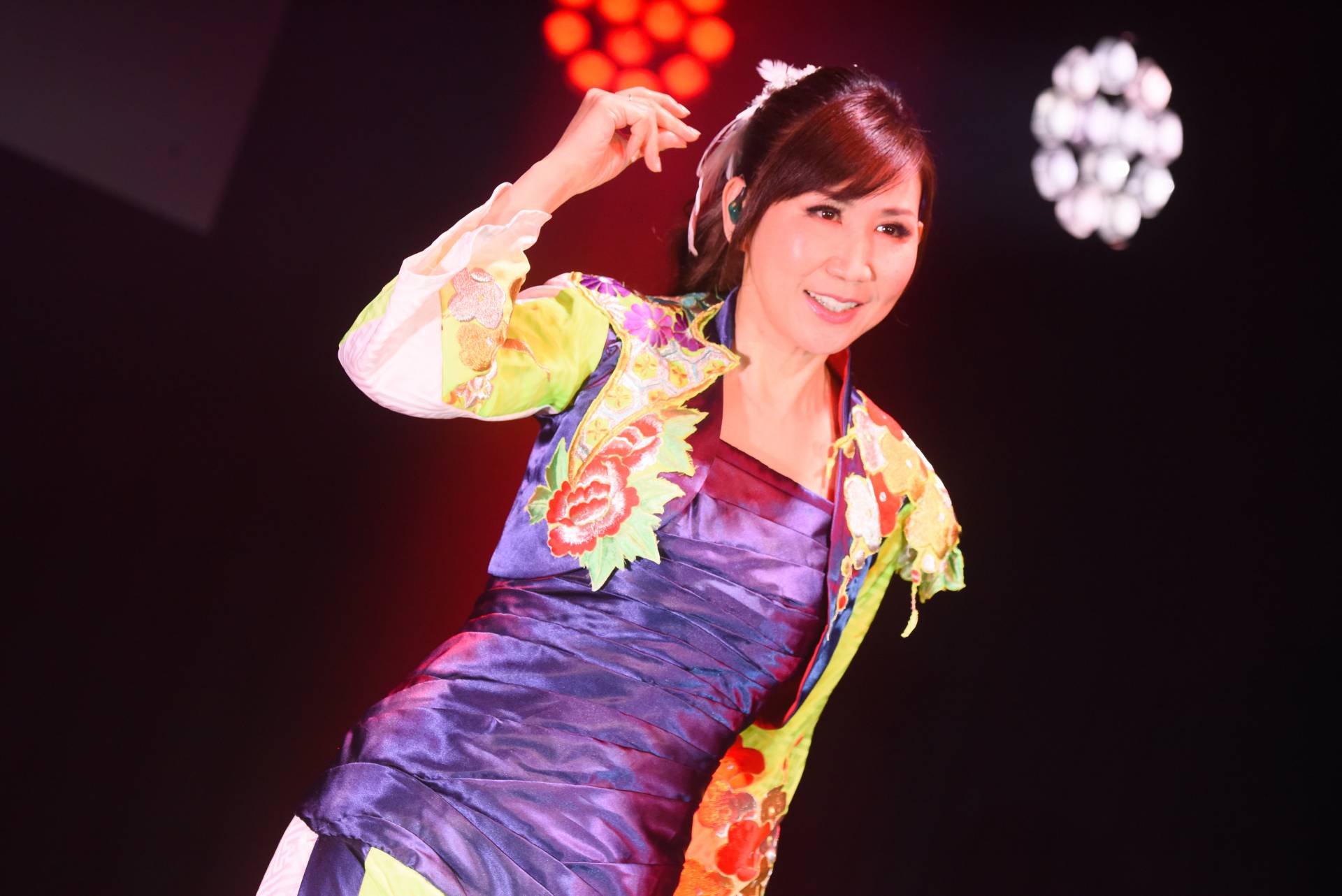 It’s no great stretch of the imagination to say Yoko Takahashi is to the “Neon Genesis Evangelion” franchise what Shirley Bassey is to the “James Bond” series. Thus, it came as no surprise when this grande dame of ‘anison’ closed out the 17th Tokyo International Music Market with a triple whammy of songs from the anime that’s defined her career.

Resplendent in a midnight blue and neon green silk dress, topped off with a floral bolero, Takahashi stood alone on the dimly-lit stage singing the sombre opening to Tamashii no Refrain. Her first sonorous utterance of the song’s title coincided with the entrance of two dancers in long white coats.

As the backing track kicked up a gear, so did the lighting rig, flooding the stage alternately in red and blue. While Takahashi kept her movement to a minimum, the backing dancers went for it like two doctors enjoying one hell of a lunch break. The only let-up came during a gloomy choral interlude, when the duo went as limp as marionettes.

After a fleeting blackout, the blue lights returned in time with the introductory timpani beats of TENSIONS. As if worn down by the cartwheels they were turning in the dying seconds of Tamashii, the dancers embarked on a more subdued routine. Meanwhile, Takahashi – freed from holding the microphone by a mysteriously-appearing mic stand – was much more animated as she sang the predominantly English lyrics.

The dancing doctors reprised their marionette impersonations when the lights suddenly dimmed and a voiceover on the backing track proclaimed: “Please welcome to the stage, Miss Yoko Takahashi!” Then, the mic stand’s true purpose became clear as Takahashi unleashed her inner soprano, singing the next verse in full operatic register.

Transitioning seamlessly back to her regular voice, she called on her classical training again in the outro to end quite literally on a high note. After the ensuing blackout – during which the mic stand vanished – the lighting director flicked the ‘on’ switch one last time for Zankoku na tenshi no Thesis.

In spite of the 1995 hit’s eternally danceable melody, the dancers upped the energy only slightly. Then again, the conservative choreography allowed for more interaction with Takahashi. The highlight of this came during the extended bridge where she swayed in time with them while mouthing along to the choral backing vocals.

A handful of big artists have become (in)famously disillusioned with their signature hits over time. There was nary a hint of fatigue in Takahashi’s latest rendition of a song that’s graced the set list of almost every concert she’s given in the last twenty-five years. The seasoned songstress gave her all, right up until she and her coated accomplices turned their backs in unison, seconds before the third (and final) blackout. 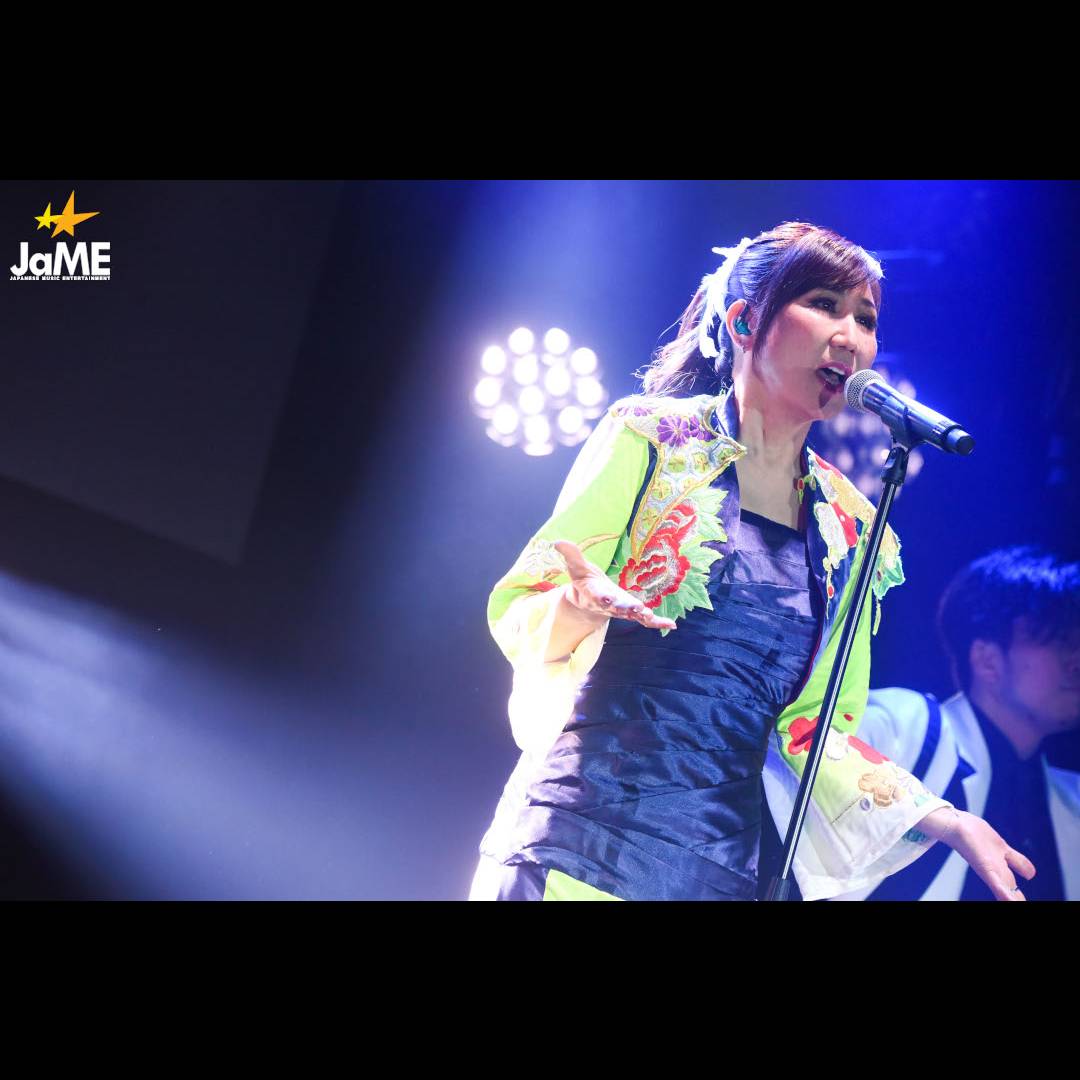 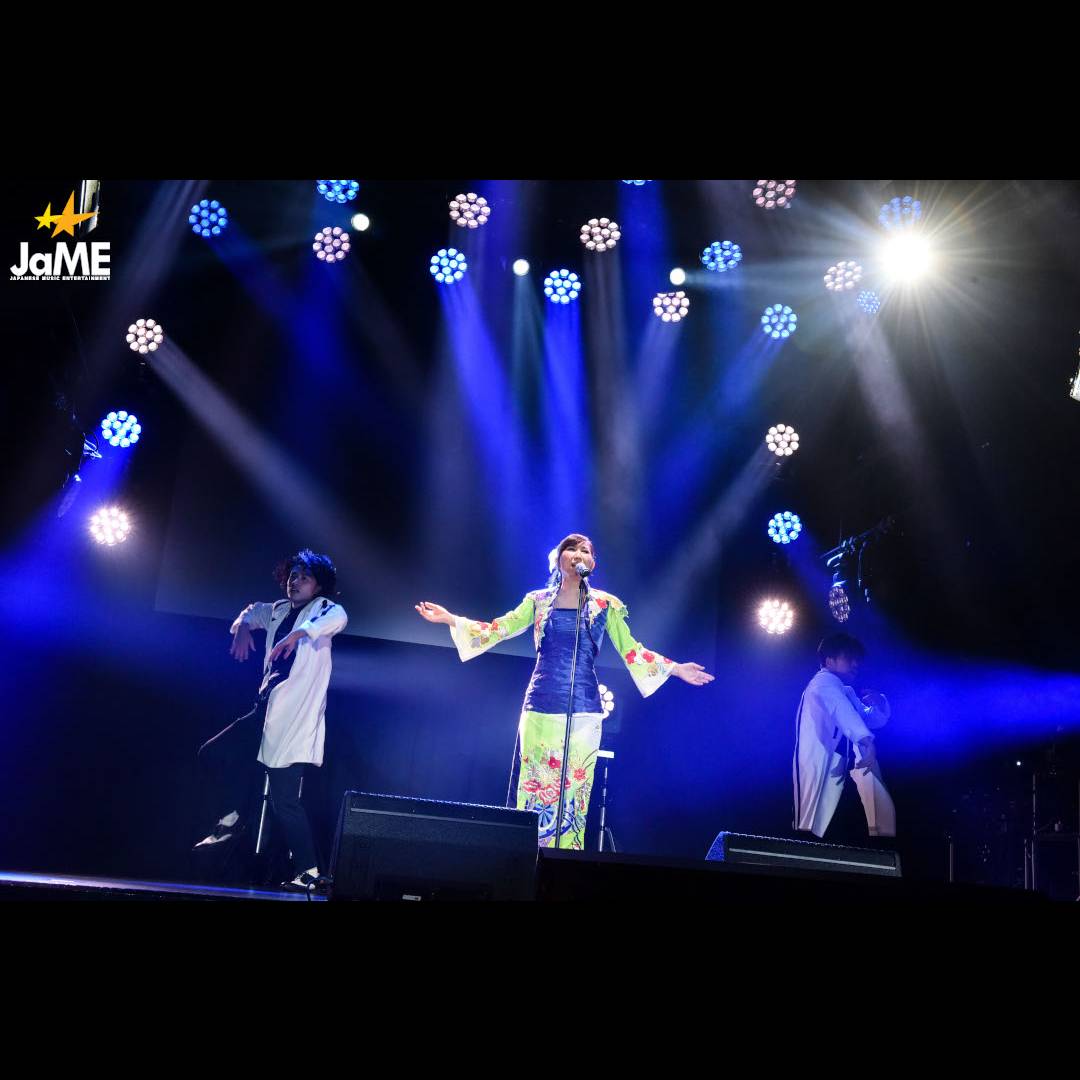 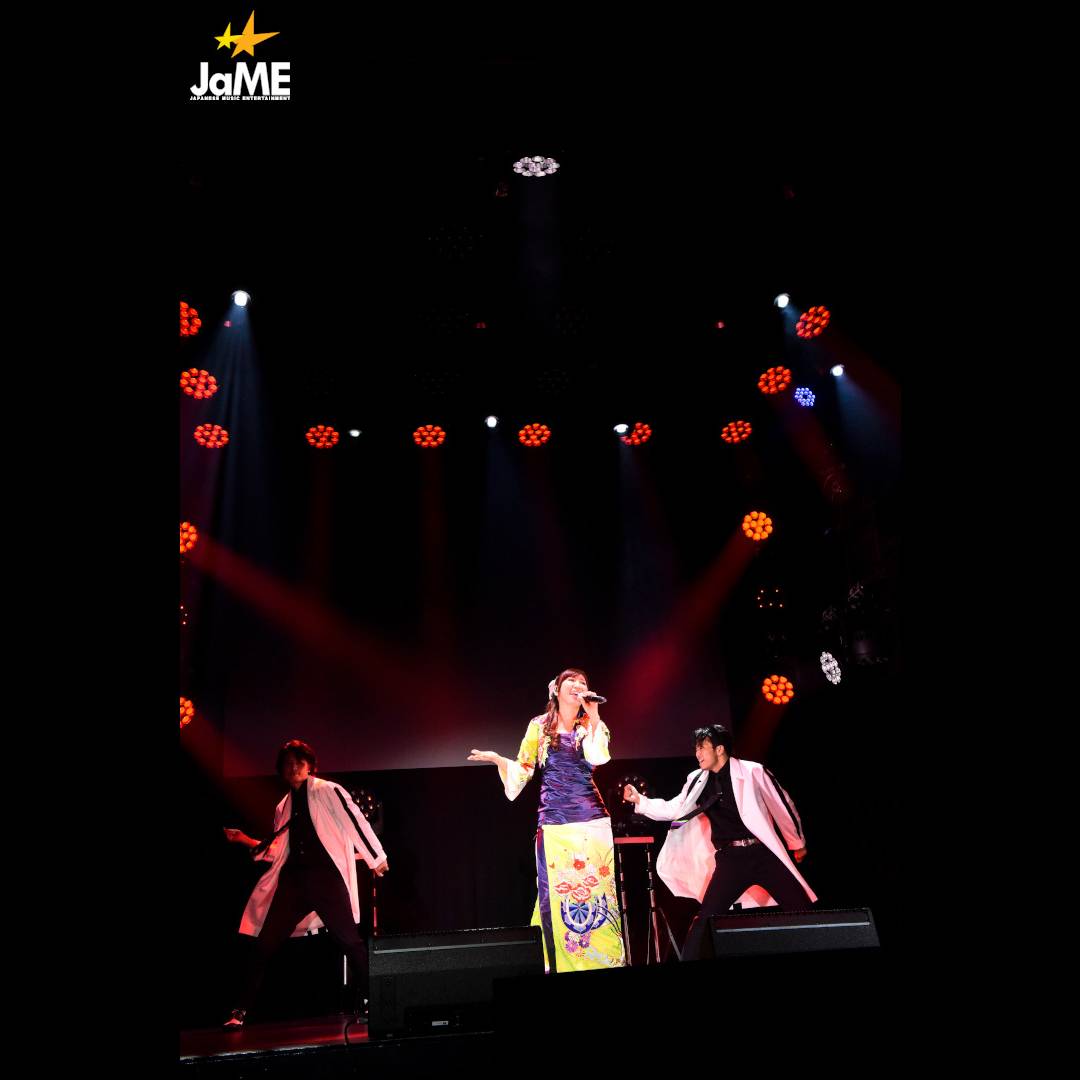 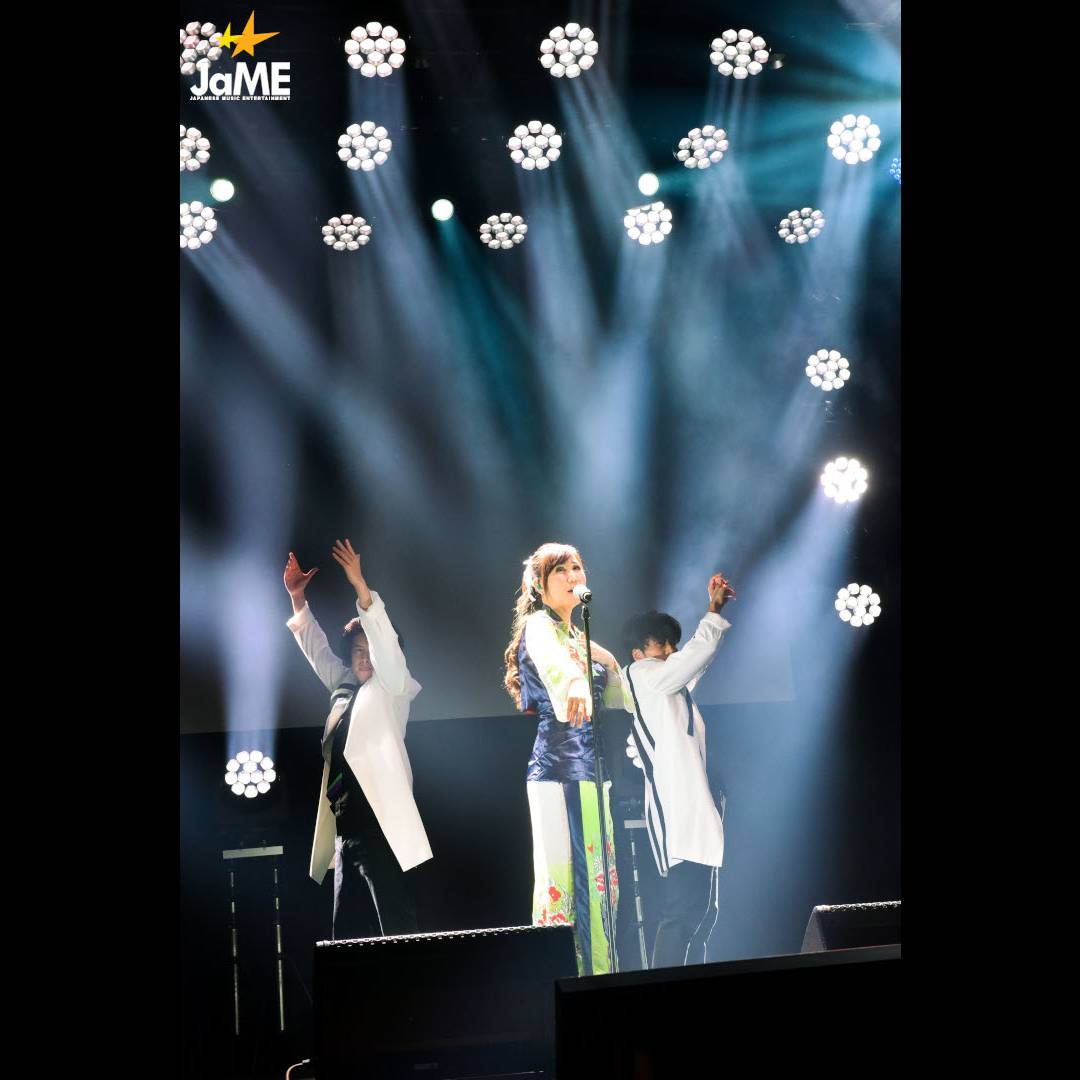 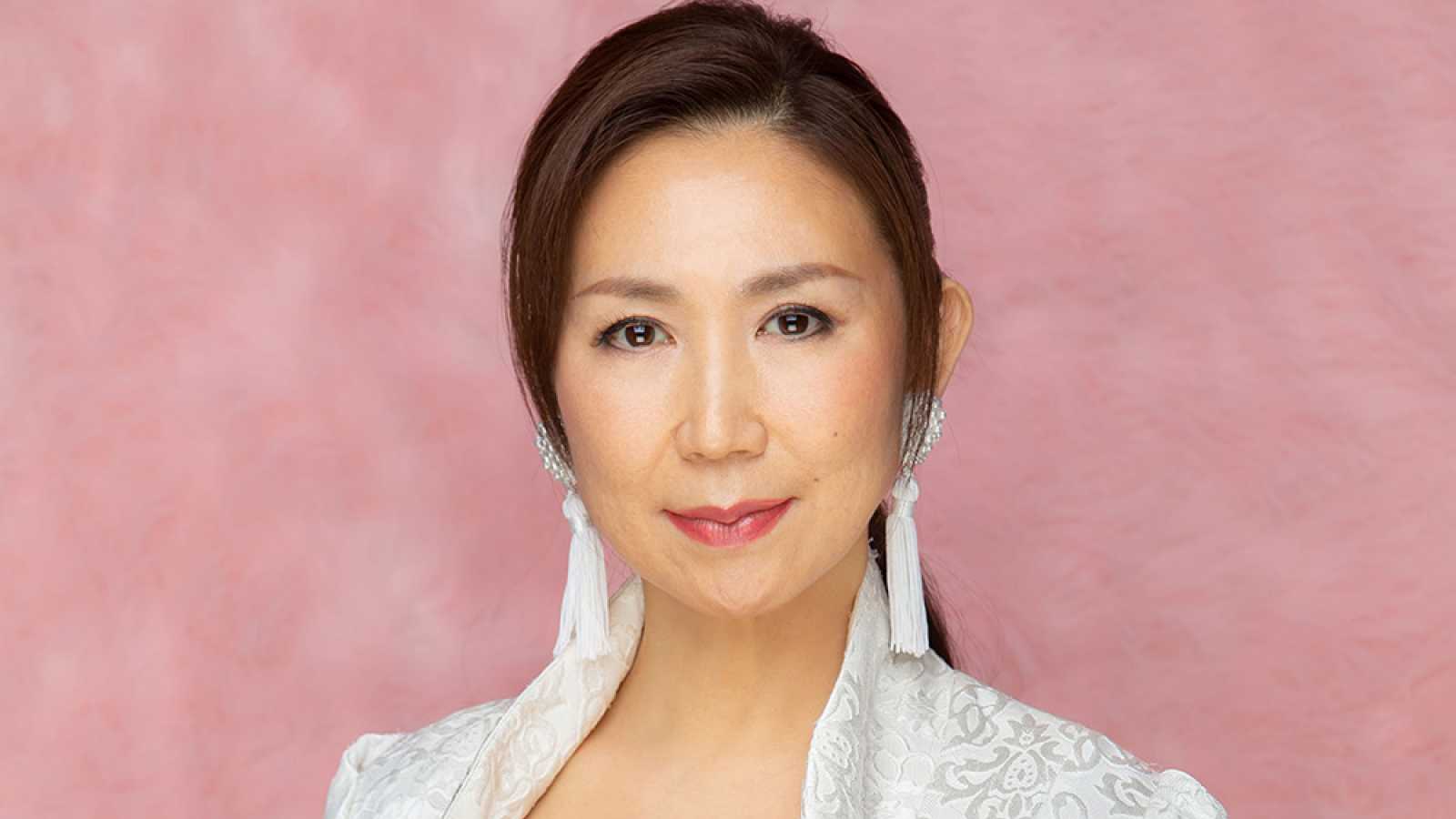 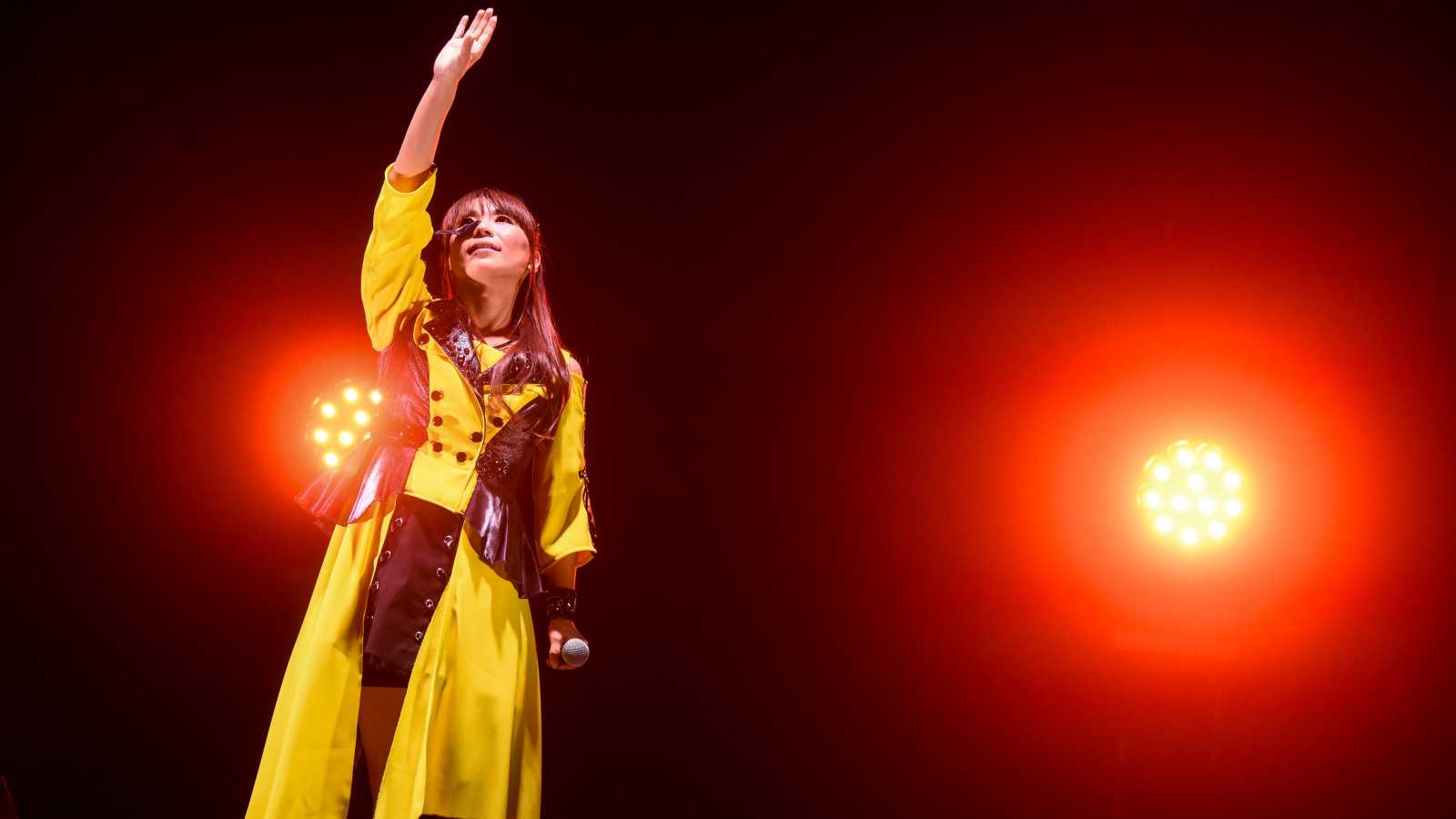 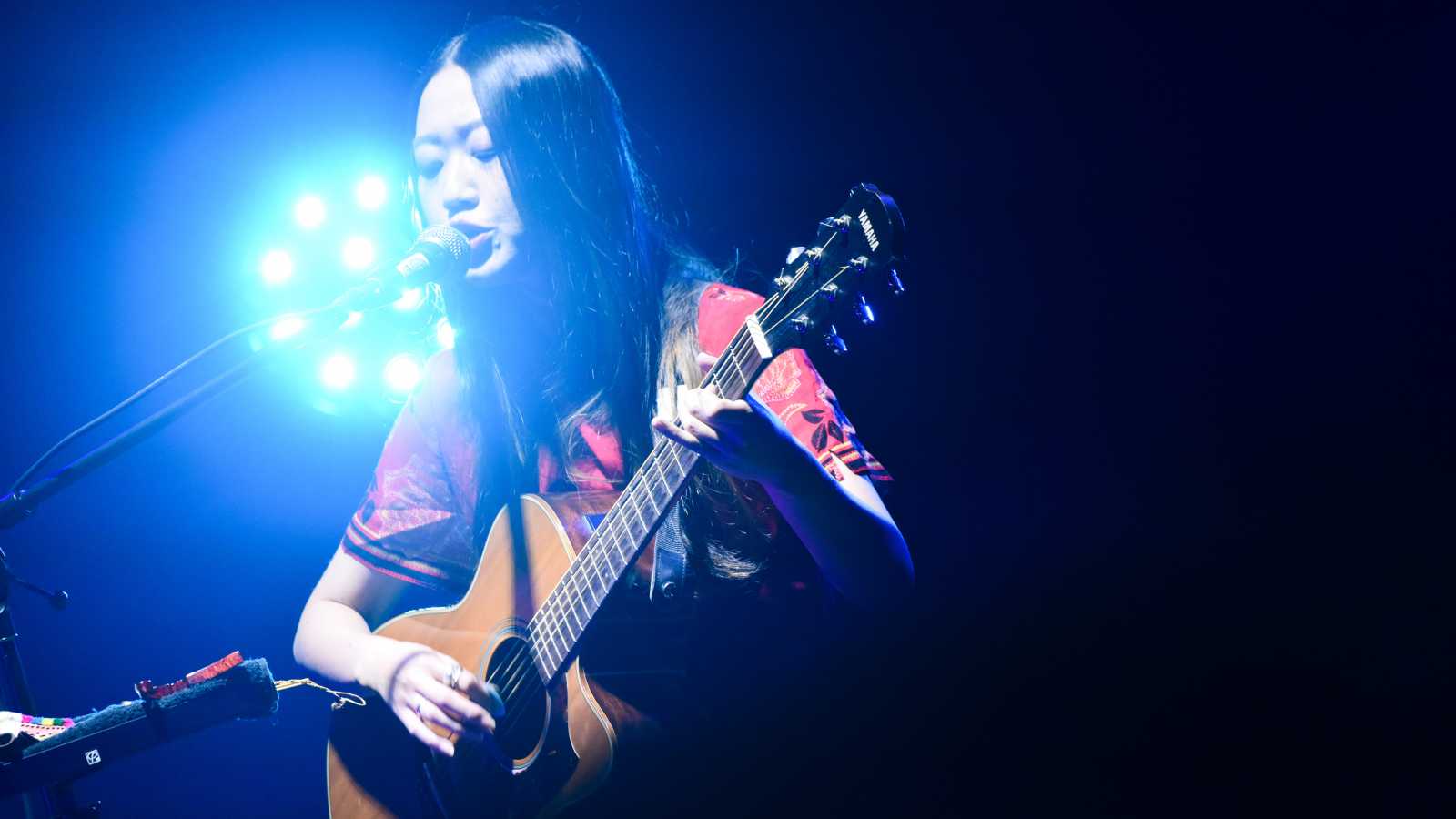 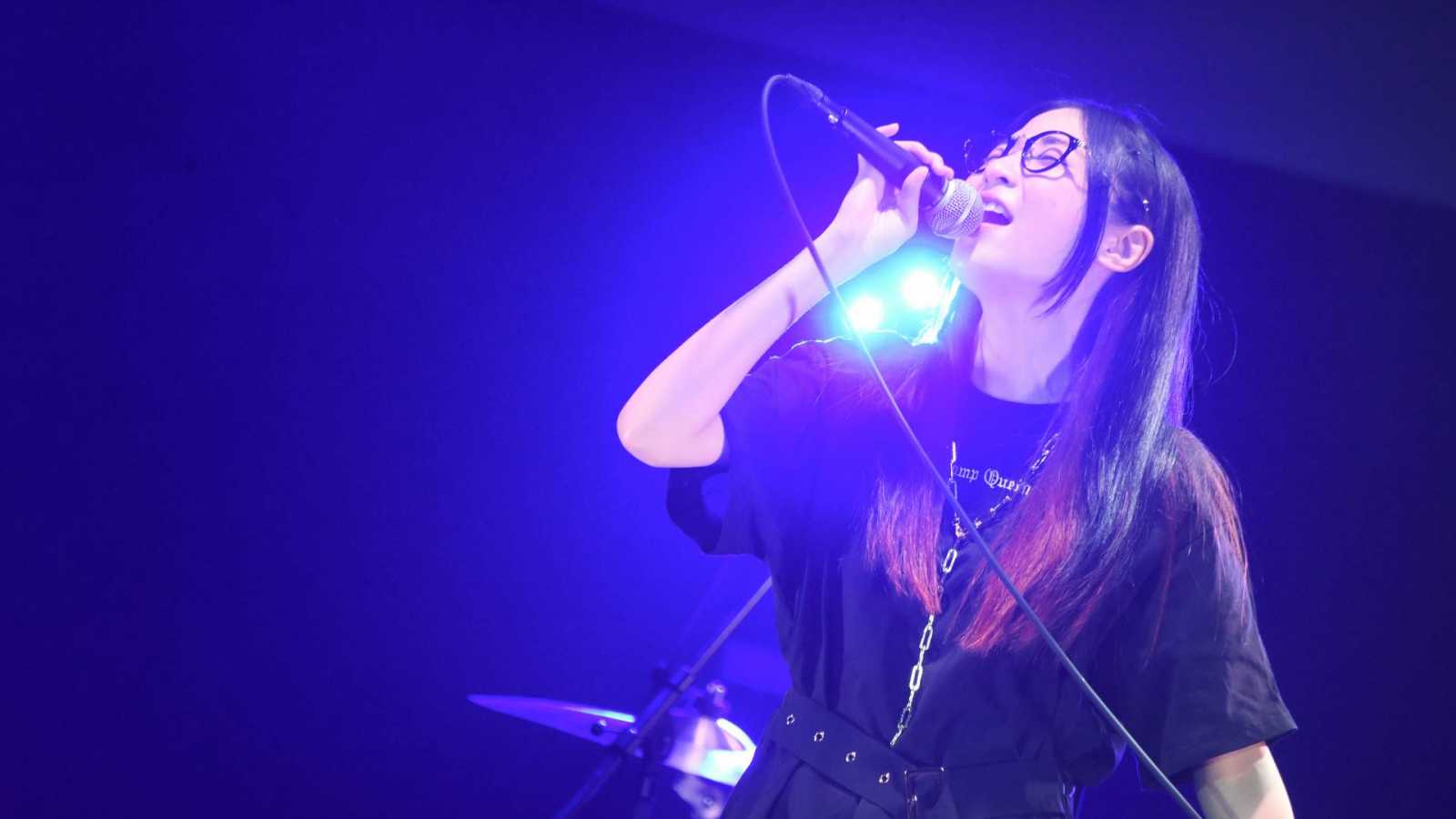 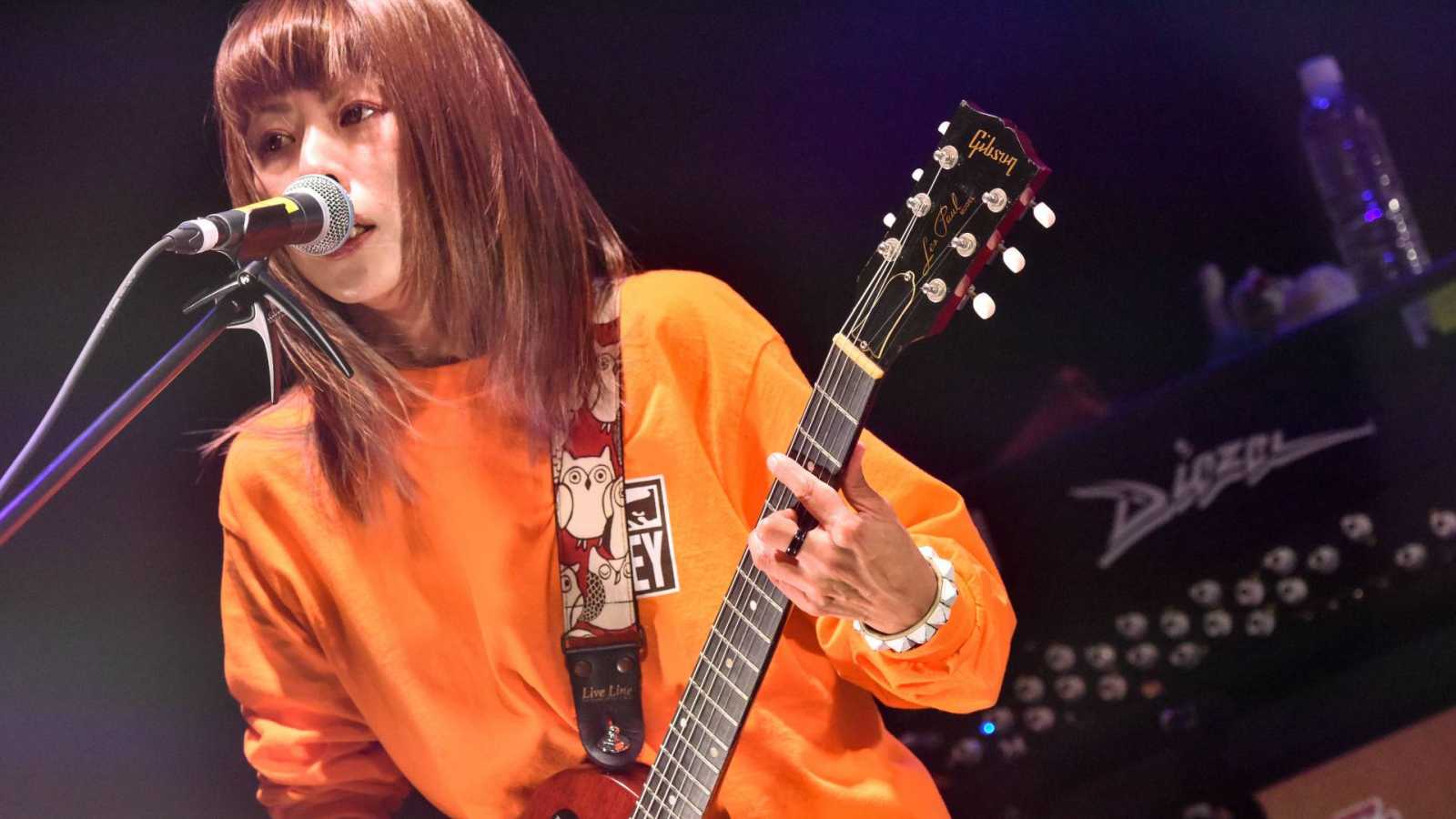 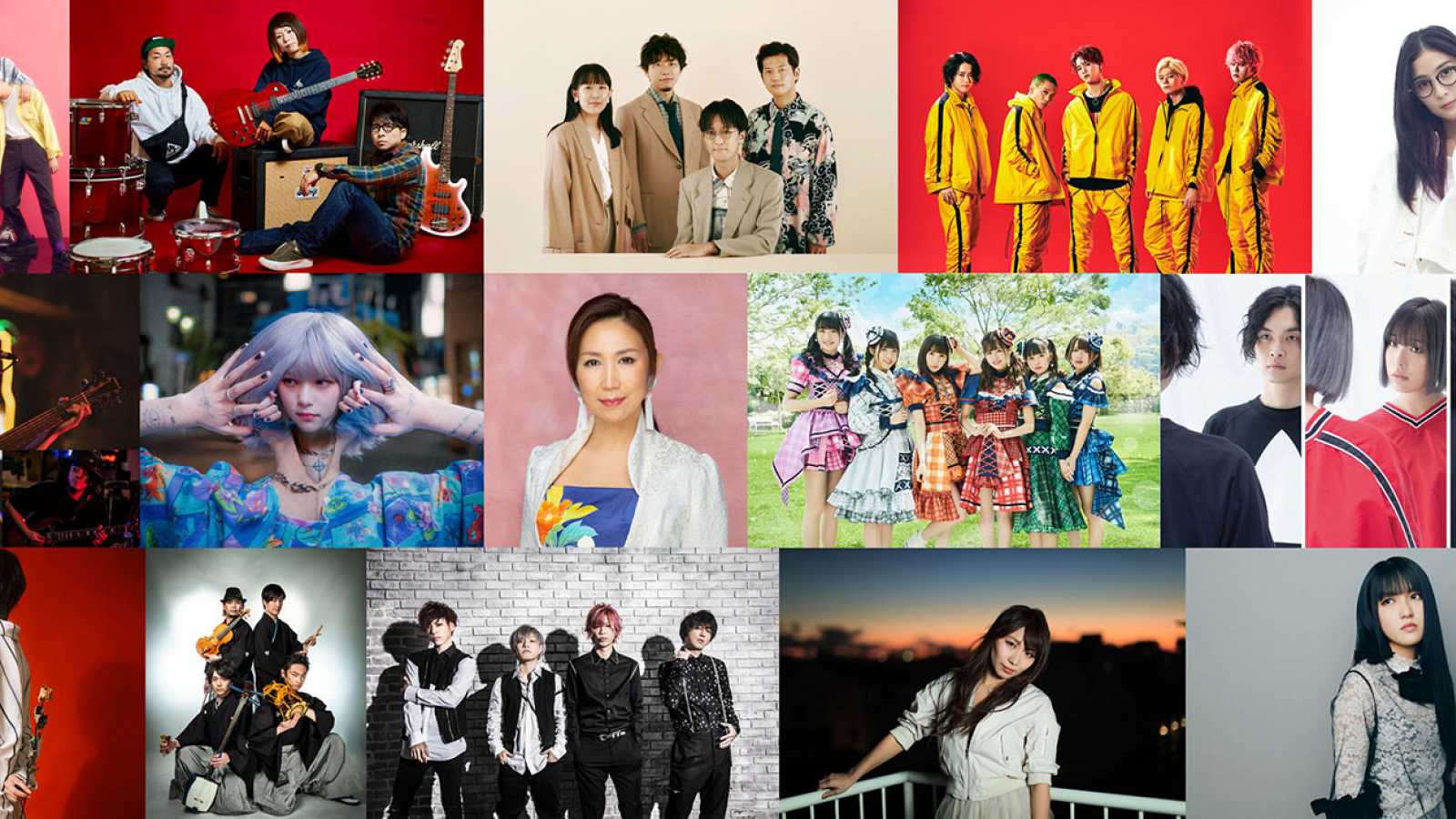