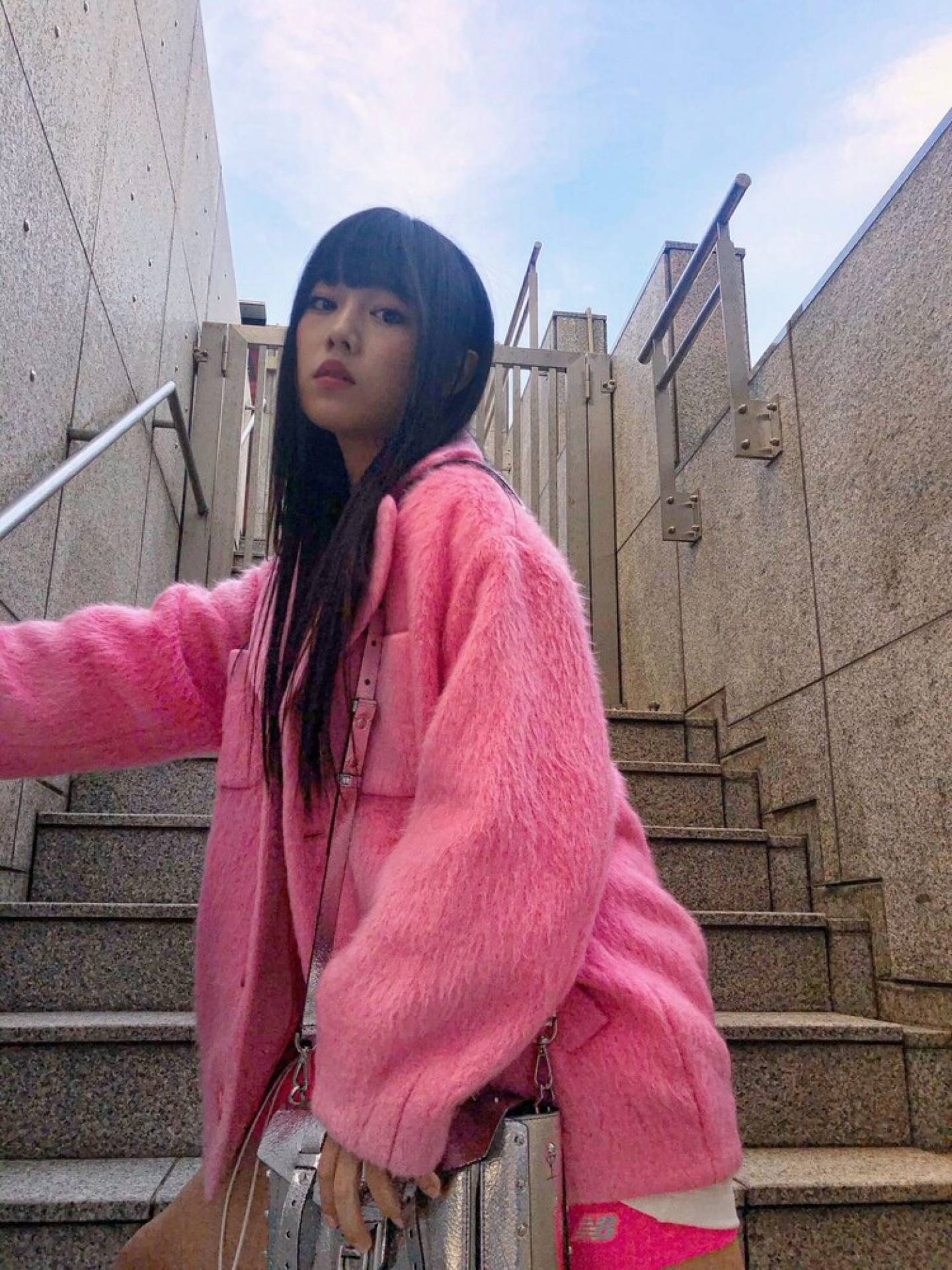 © aiai. All rights reserved.
On January 31st, Hirota "aiai" Aika, a former member of idol group Shiritsu Ebisu Chuugaku (EbiChu), released her first EP as a solo artist. As she wanted to make a more satisfying career for herself in entertainment, any new music coming of hers would surely leave fans wondering how that sentiment would translate musically.

The front cover, with its generous use of slightly faded colors and overexposed photos of aiai out on the town at various times of day, might be enough to pique the interest of passers by. Indeed, this would be draw enough for some, if not for the even more fascinating back cover.

It consists of the tracklist cleverly presented as something resembling a school lunch menu, with every song's running time displayed in seconds like a meal's calories. This perfectly represents aiai's character as she's become known as an internet personality over the past couple years, and especially helps the EP appeal to fans of her work in EbiChu.

Upon giving the EP its inaugural spin, many will probably first notice aiai's versatility as a vocalist. Many who are familiar with aiai as a member of EbiChu will already know she possesses a wide range of voices which helped her stand out when in the group. What sets aiai's performance as a solo artist apart from her idol days is that her voice can be more than just a zany or quirky juxtaposition to her bandmates. Instead, it can be a tool used for adapting to changing moods between and within songs. Her vocal style goes from something of a novelty as it existed in EbiChu to more of a demonstration of technical prowess, going from cute and funny to genuinely impressive while still delivering a cohesive musical experience.

The last thing one might expect from aiai is a low-fi hard rock track like Toutetsuron, which opens the EP. It's the type of song one would associate more with an alternative idol group than someone with a prior idol reputation like aiai's. However, she is able to sell it with her performance, which acts like a smooth melodic blanket over the comparatively abrasive low-fidelity guitars, drums and bass.


Jisetsu, the third track, is an exhibition of the many voices of aiai changing within a song to match the different moods the instrumental is trying to convey. It opens with a keyboard playing sweet-sounding jazz chords at a fairly upbeat tempo while aiai matches its tone. Going into the verse, her style opens up, feeling a little less constrained. The chorus is Jisetsu's main attraction as its heavily syncopated and staccato melody, played simultaneously with aiai's vocals, displays her impressive stamina to sustain such a tempo and rhythm. She makes the relatively large, quickfire melodic leaps seem effortless. Also noteworthy is the bridge section in which aiai all-too-briefly raps. The intensity of her delivery, which is something hitherto almost unheard of from her, make these easily the coolest seconds on the EP.

One of the best ways to follow up such a cool track is kick back with a ballad. Koharubiyori is the first of two ballads featured on the release and is reason enough for anyone who enjoys well-written slower songs to give it a listen. Even in comparison to the other ballad, Koharubiyori is a huge contrast to the rest of the EP, but is nevertheless very beautiful. The most prominent instrument is a piano, which was recorded in such a way where you not only hear the sounds of the piano strings, but also those of its inner workings reverberating throughout the resonance chamber. This gives the instrument life, making the song feel more like a duet between the piano and aiai, rather than just providing accompaniment. The most beautiful part is in the run-up to the chorus where the melody, led by aiai, and the harmony, led by the piano, guide each other through a sequence which culminates in one of the most satisfying conclusions to a phrase present on the EP.

Fuyu kirinaba haru tookaraji. might only contain six meals, but even if that's the case, this is not an insubstantial menu. It's an EP containing around 1447 calories worth of nutrition that fits into a well-balanced diet! All jokes aside, Fuyu kirinaba haru tookaraji. is a fantastic display of what happens when you focus on dedicating your best musical ideas to press rather than putting as many out as possible in one go. It's likely that any aiai fans who have come to follow her as a solo artist, after hearing this, are excited to hear what she has in store for them next. Great things can probably be expected from her in future releases if this is anything to go by.


Fuyu kirinaba haru tookaraji. is available for streaming on Spotify and Apple Music and the CD is available for purchase from Amazon Japan, HMV, and Tower Records.
Twitter  Website
ADVERTISEMENT 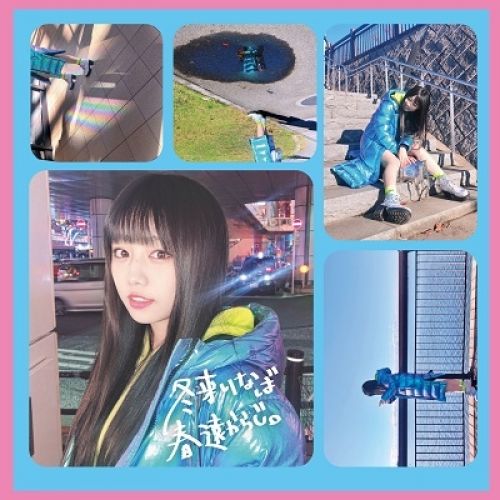