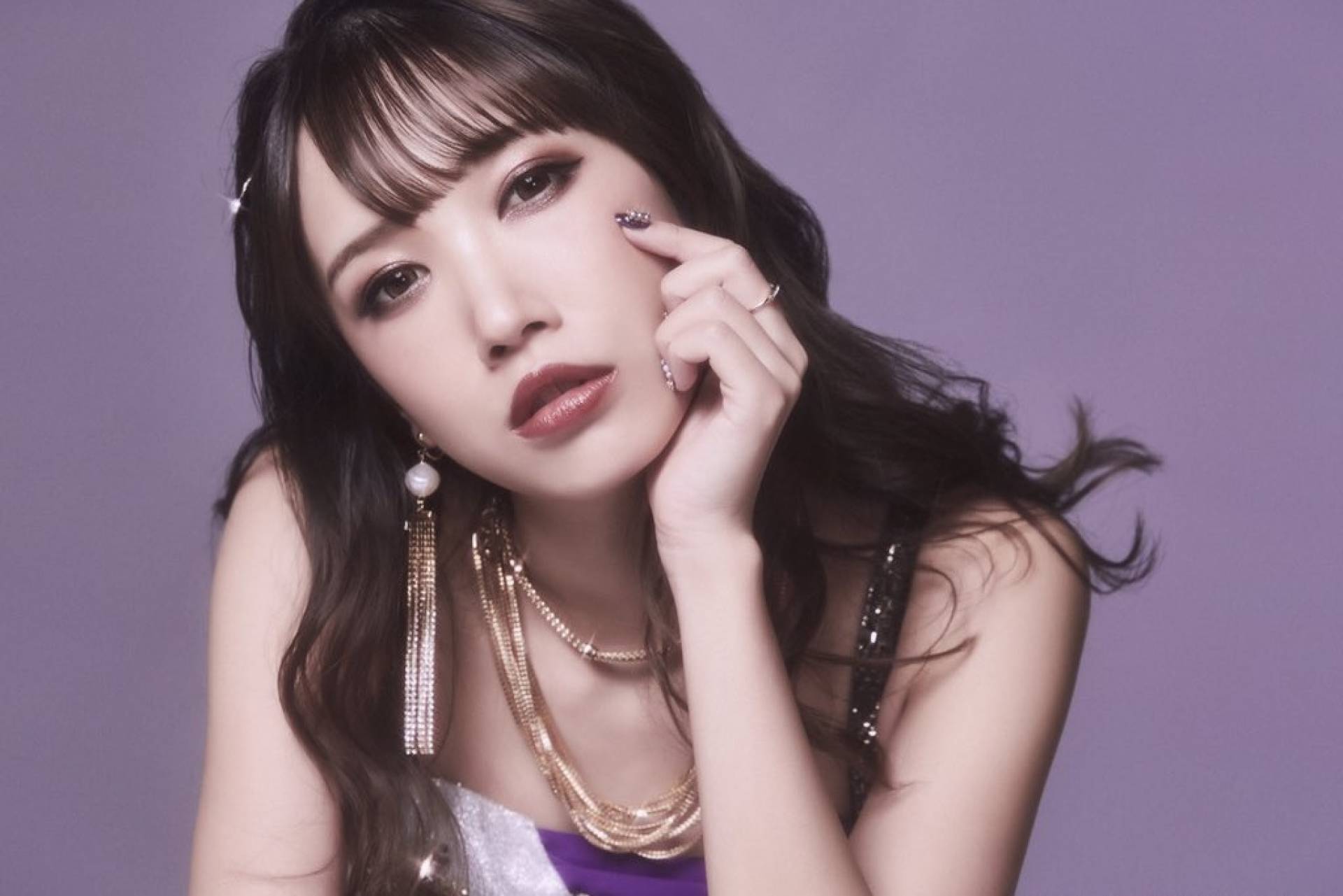 At the risk of sounding like a winemaker, 2020 has been a good year for fans of vintage ‘girls metal’. Aldious co-founder RAMI unveiled her latest project; ex-Albion vocalist Yuri formed the supergroup Garden of the Lilium; and CYNTIA frontwoman SAKI returned to the studio for the first time since that band went on hiatus in 2018. Her debut solo album The One dropped on May 27th.

Musically speaking, the album finds SAKI picking up more or less where CYNTIA left off. That is, leaning more towards rock than metal without quite giving up all vestiges of the latter. The punchy FIGHT makes it abundantly clear SAKI still has a taste for heavy metal. The only offering that comes close to matching its single-minded heaviness is Genkai LOVERS, a cover of the 1989 hit by hard rock queens SHOW-YA, who were one of the pivotal forces in establishing Japan’s all-female band scene.

Certain other songs straddle the stylistic divide. On the likes of closing track One, producer Shinichi Kobayashi manages to marry his howling guitar work with SAKI’s (for lack of a better term) ‘poppier’ vocals. Meanwhile, on Raise your flag, the mood is further softened by the whimsical piano work of SPEED OF LIGHTS keyboardist Shoko Nagasaki. She later features as the lone instrumentalist on the acoustic ballad monologue..

With The One, SAKI has arguably come as close as she could to including something for everyone, short of inviting ubiquitous rapper SKY-HI for a guest spot. Will it win over CYNTIA fans still smarting about the divisive WOMAN? Well, they would certainly be advised to start with FIGHT over the 40mP-produced days, but Glitter’s infectious synth hook should hold a more or less universal appeal. 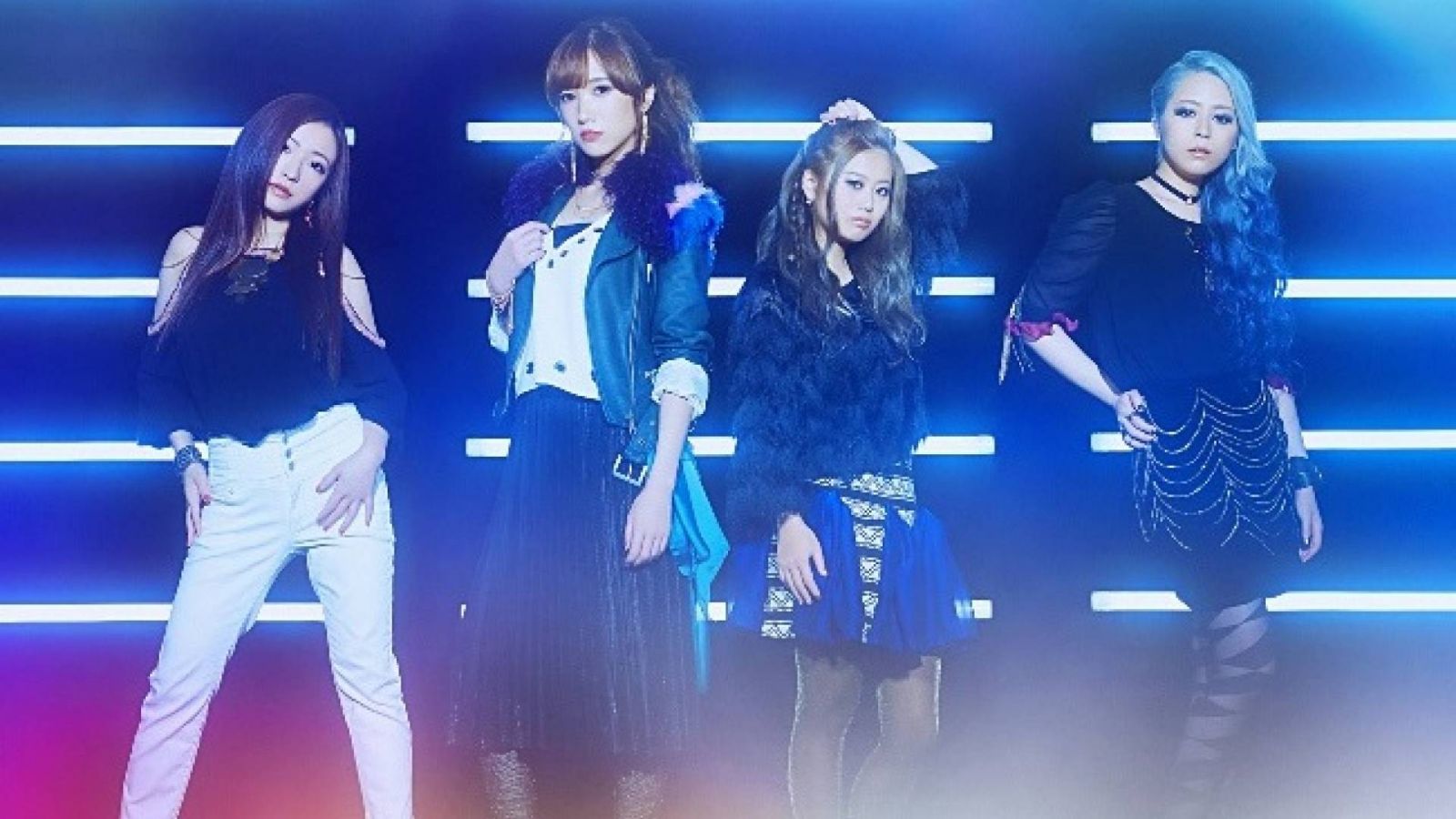 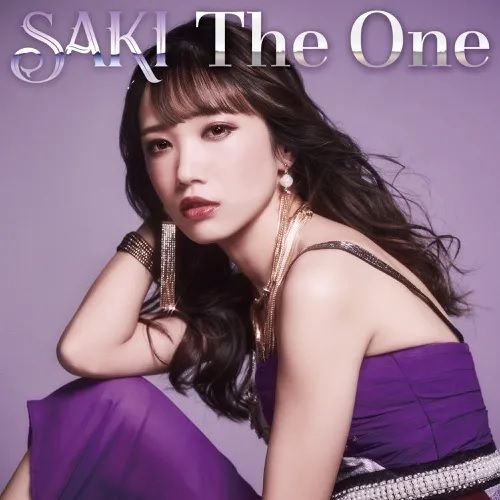