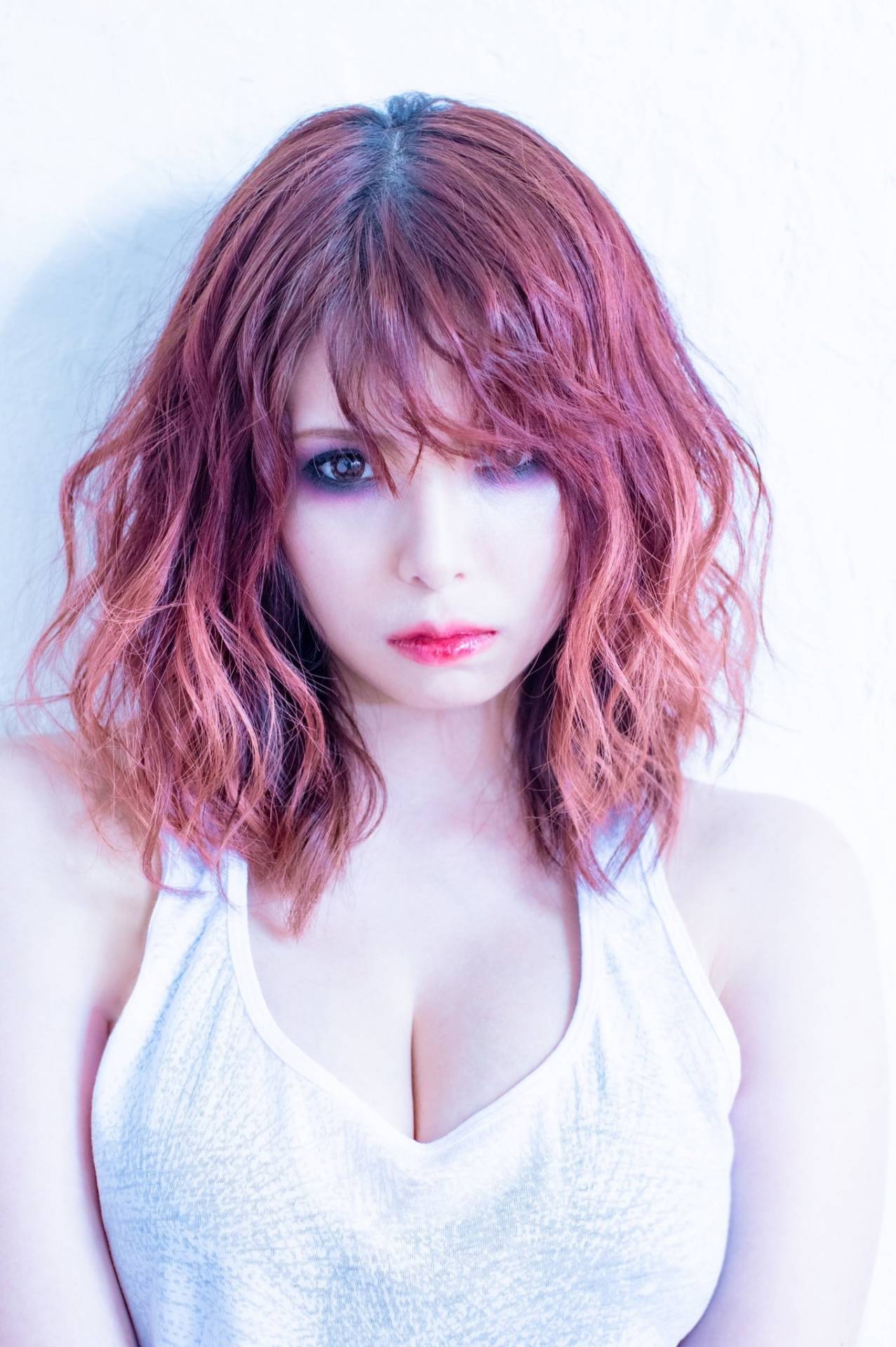 © RAMI THE REQUIEM. All Rights Reserved.

© RAMI THE REQUIEM. All Rights Reserved.

A pivotal moment in the history of Japan’s original all-female rock band boom (known as ‘girls rock’) was vocalist Keiko Terada’s split with hard rock queens SHOW-YA in 1991. Though the group continued until 1997, their popularity didn’t recover, and after the breakup of Princess Princess in 1996, ‘girls rock’ largely dropped out of the Japanese mainstream consciousness until the late 2000s..

For a hot minute in 2012, it looked like history may be about to repeat itself when ill health forced RAMI to quit Aldious, the reigning queens of ‘girls metal’ at the time. As we now know, Aldious survived just fine, and RAMI herself rebounded in 2015, first with Raglaia and later solo. After a two-year hiatus, the singer resurfaced earlier this year with her new solo project RAMI THE REQUIEM, whose debut single dropped on July 15th.

In keeping with the macabre vibe of Serial Killer’s cover artwork, the title track starts things off on a suitably gothic note. The organ blasts and symphonic flourishes from keyboardist Yuna Hirata echo the early work of Mois dix Mois. RAMI then shifts gears with a throwback to the very heavy metal of Raglaia. It comes as no surprise to see LIAR LADY credited to Heaven’s Mother, the same enigmatic entity behind all but one song on Raglaia’s 2015 album Creation.

Another shift in gear sees the synthesizers get plugged in for Requiem, a climatic blast of electro metal. It’s a testament to the versatility of production duo Command S.inc – consisting of keyboardist Yuna Hirata and guitarist Yusuke Suga – whose usual stock-in-trade leans more towards breezy pop-rock than quasi-metalcore. The song also features a welcome cameo by RAMI's new support guitarist YASHIRO, who pops up with a snappy but dexterous solo.

Given the sporadic pattern of RAMI’s post-Aldious music activities, it remains to be seen how much more we’ll hear from RAMI THE REQUIEM. That said, judging by how the singer’s previous bursts of creativity have never failed to include a full-length album, there’s no reason to be writing this project’s requiem just yet. 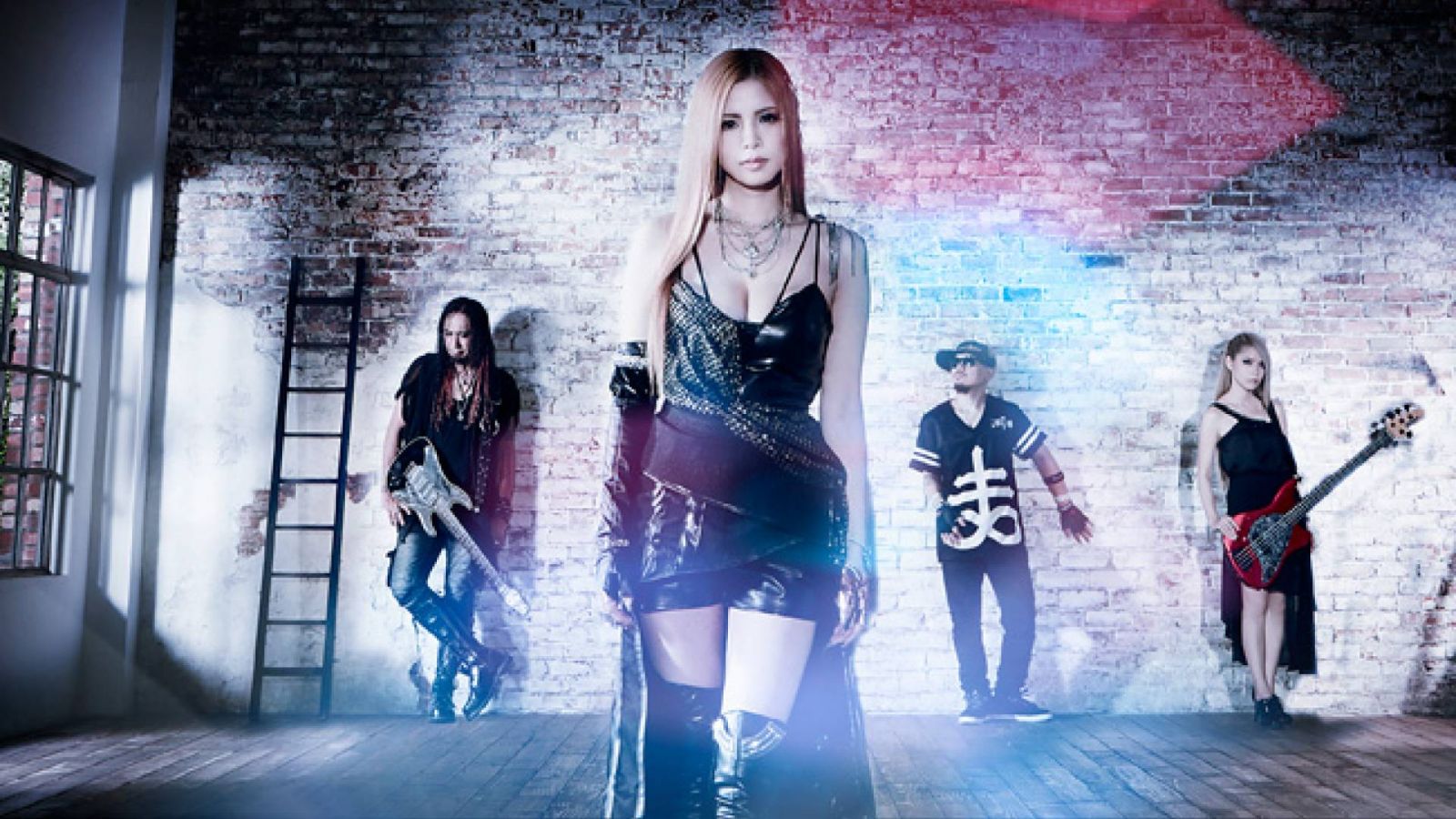 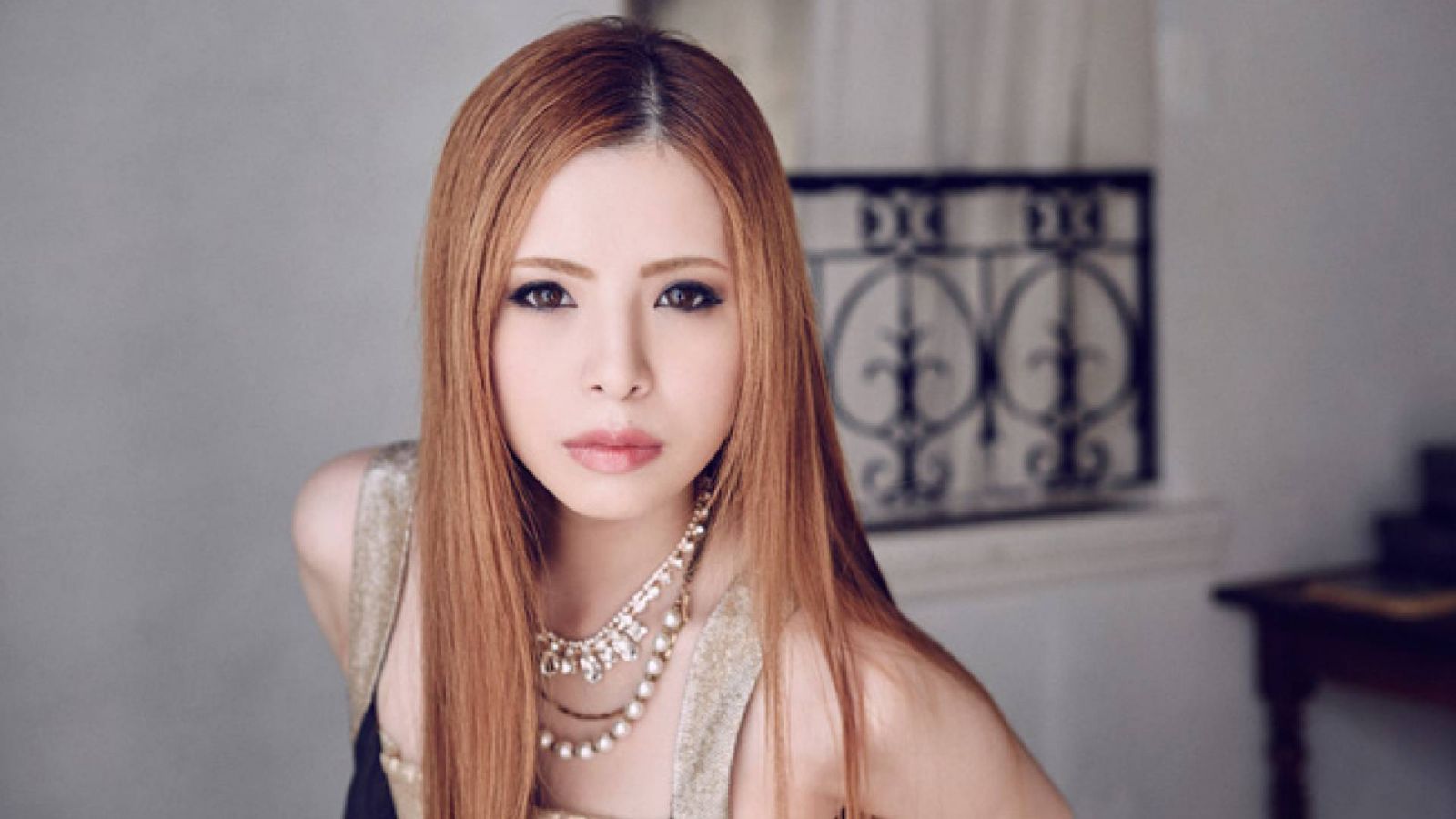 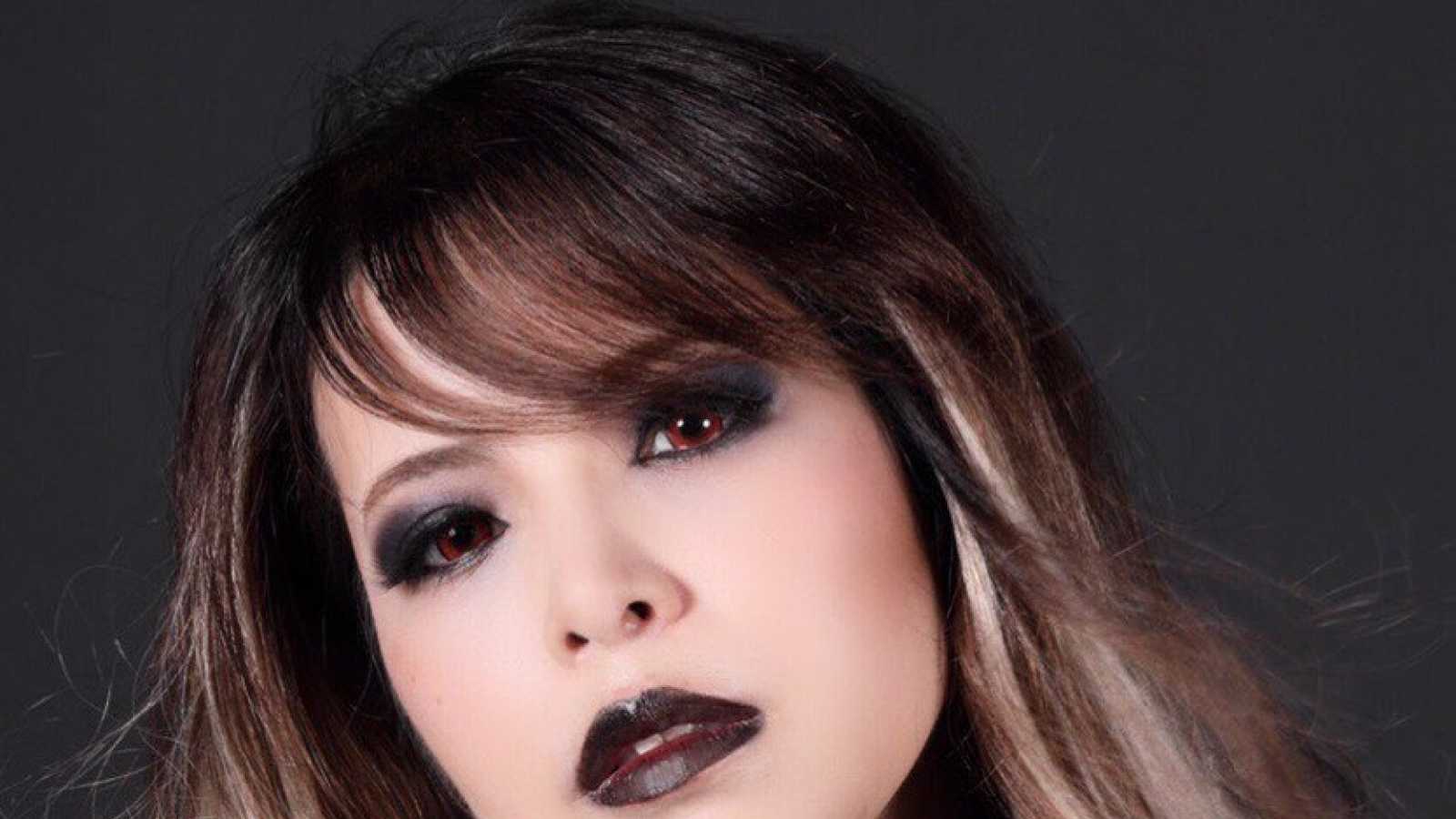 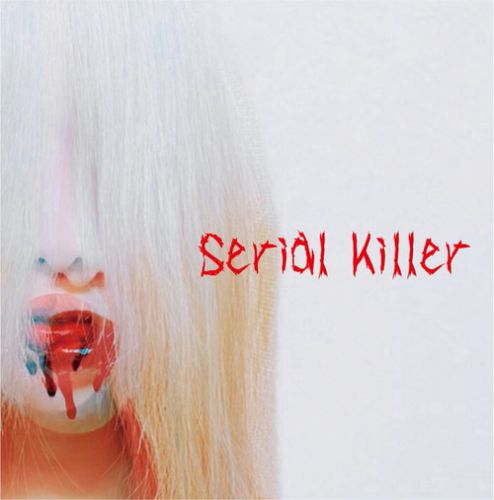